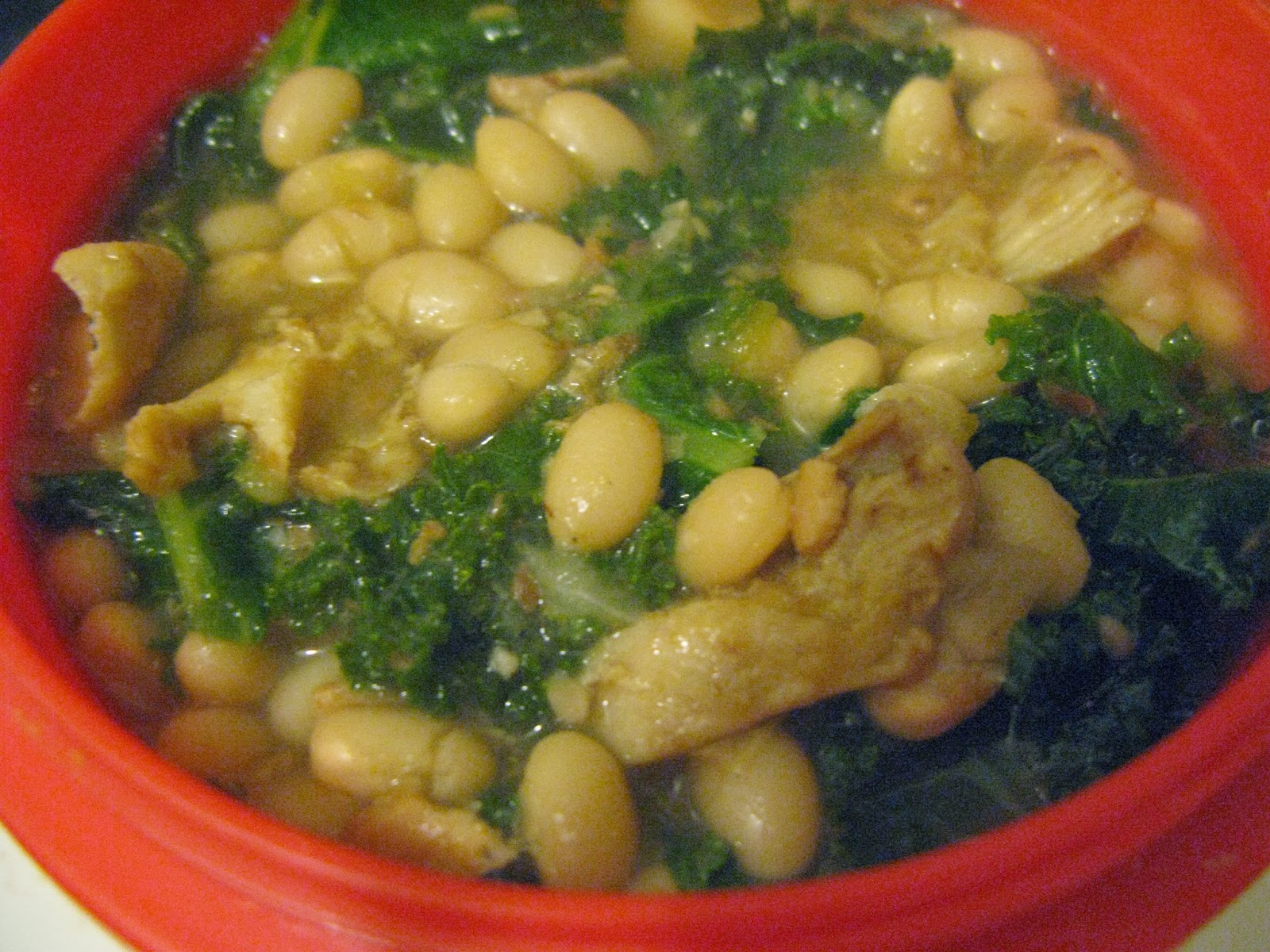 I feel like this winter is never going to end! It gets warm for a few days, but then it gets cold again for several days. 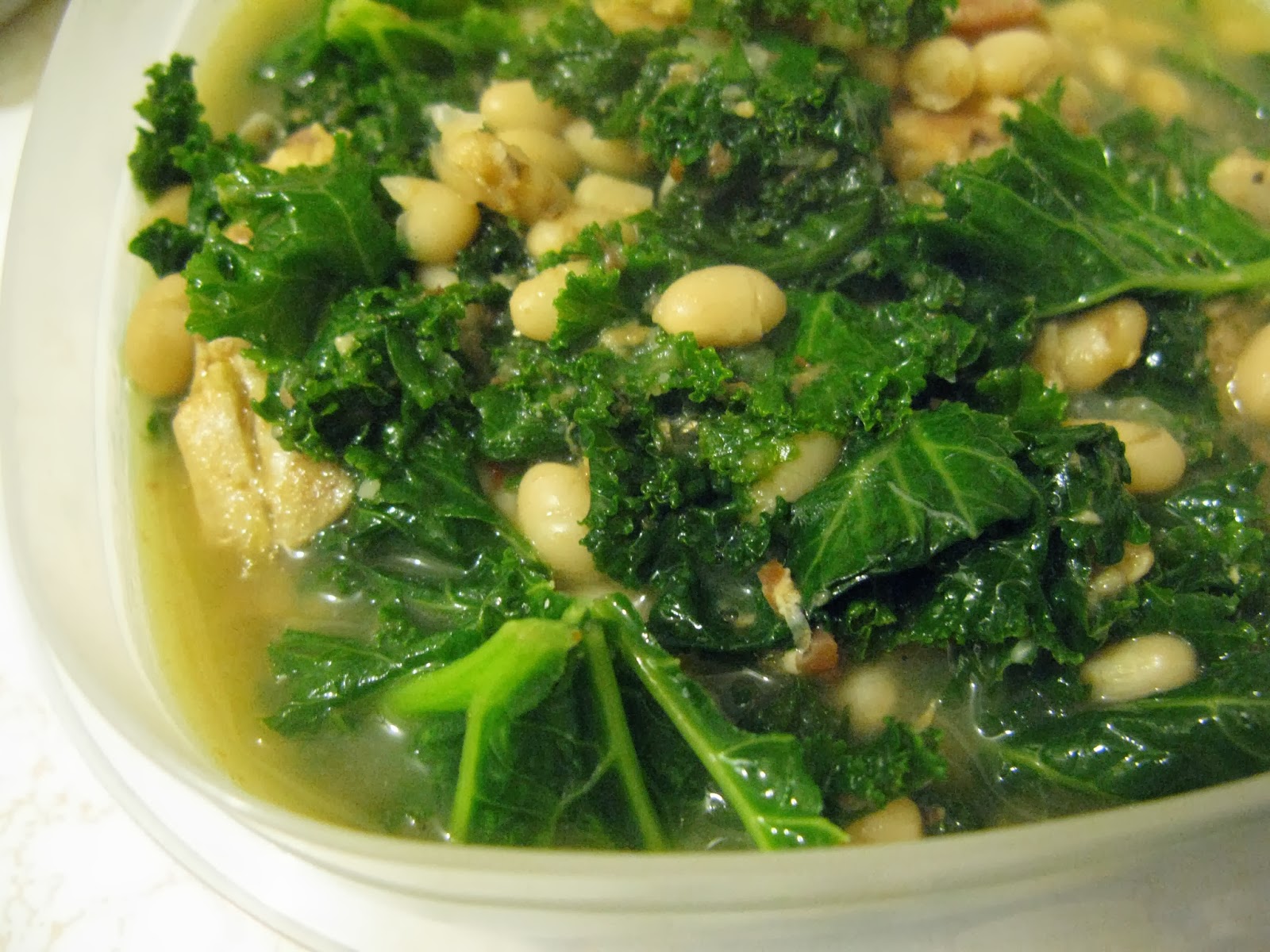 Today I am not working because it is snowing too heavily. Even though my heart urns for spring, it is still winter. At least I can still make and eat warm and hearty stews like this kale and creamy bean stew. 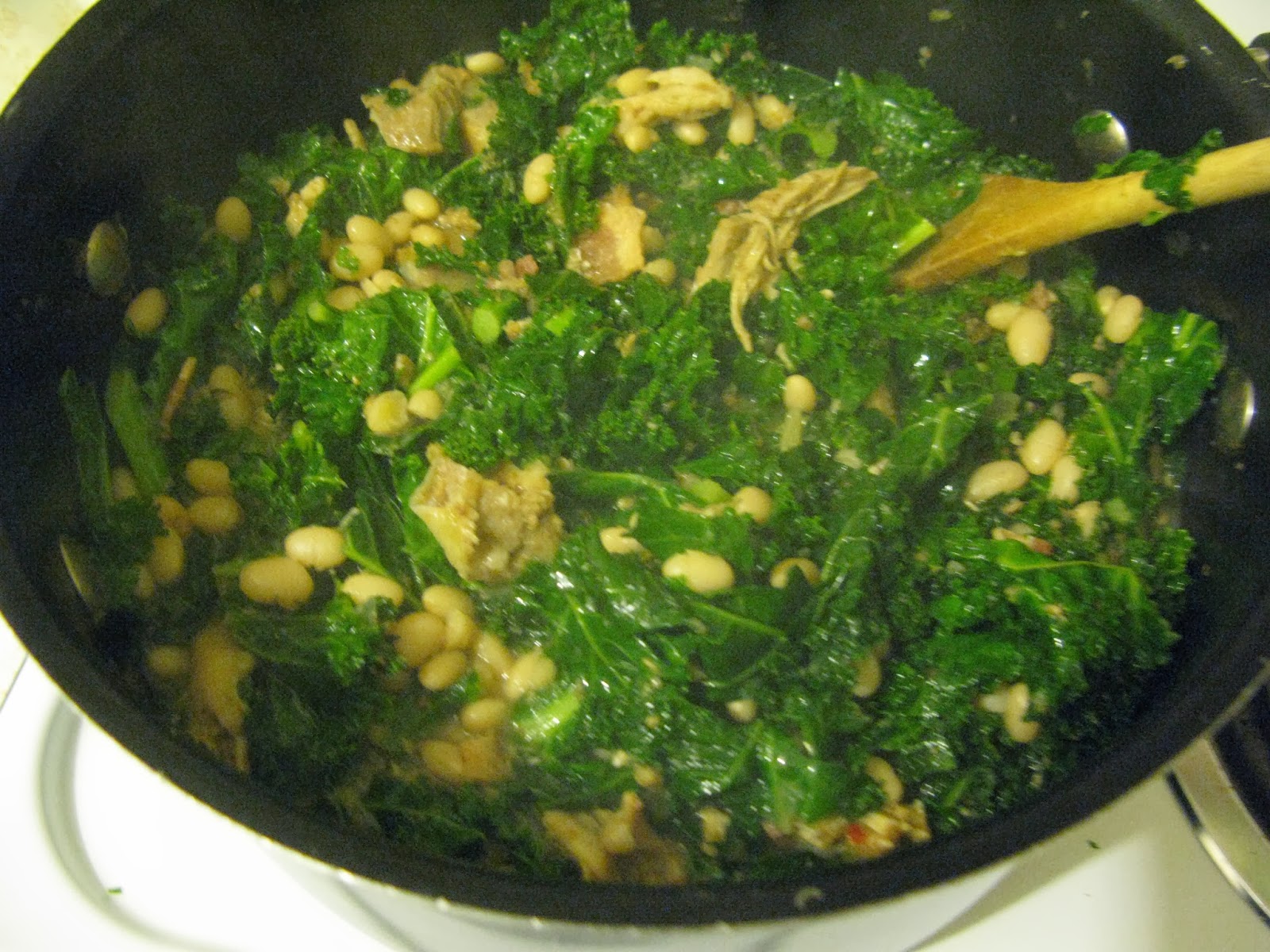 For this recipe, I made some adjustments to stew I found on How Sweet Eats. I think the blog’s author initially got the recipe from Bon Appetit.

Before starting the soup, I had soaked the beans overnight. I cooked the bacon in the soup pot. 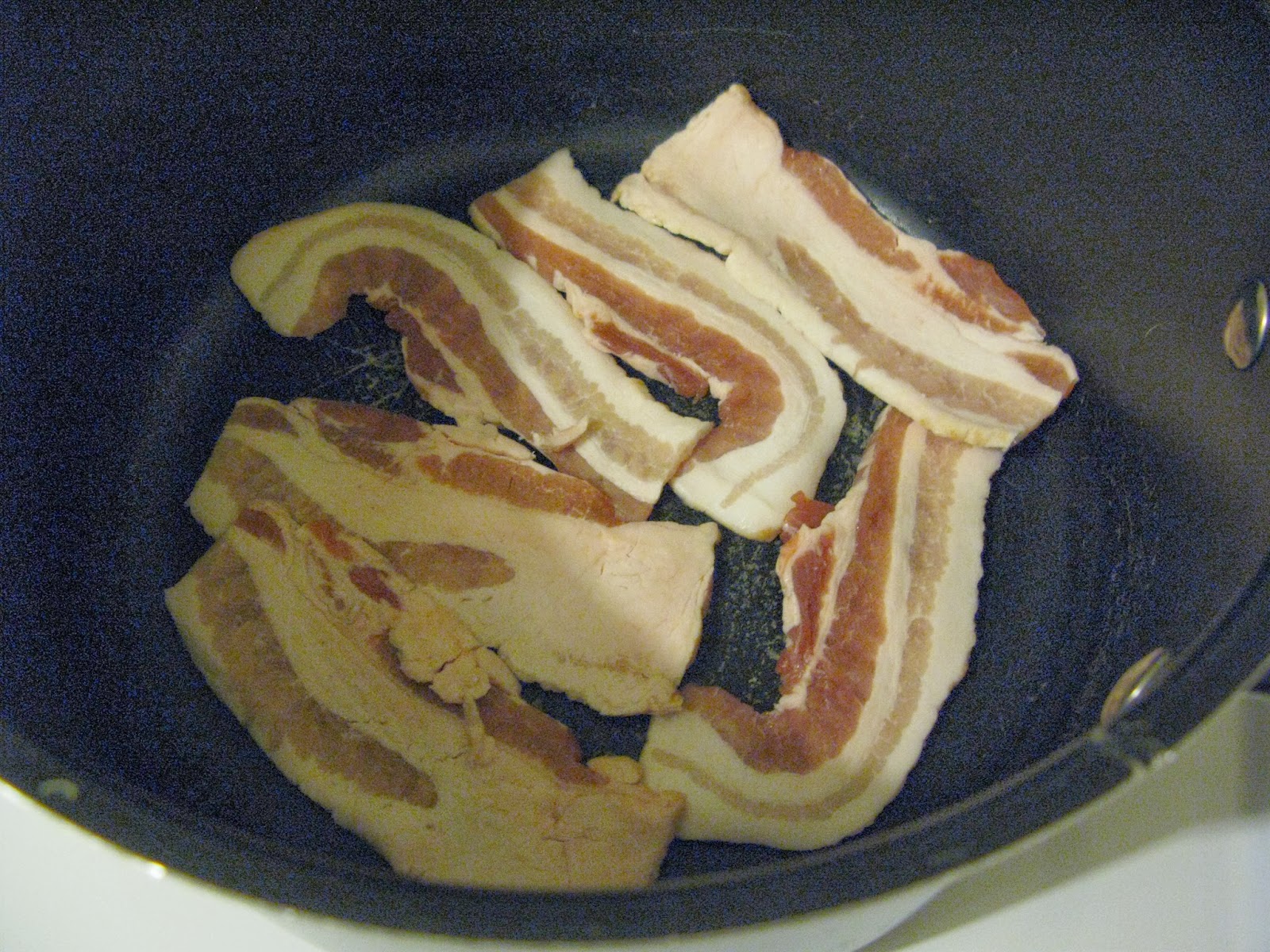 I removed the bacon but left the bacon fat in the pan. I broke up and cooked the sardines in the fat. 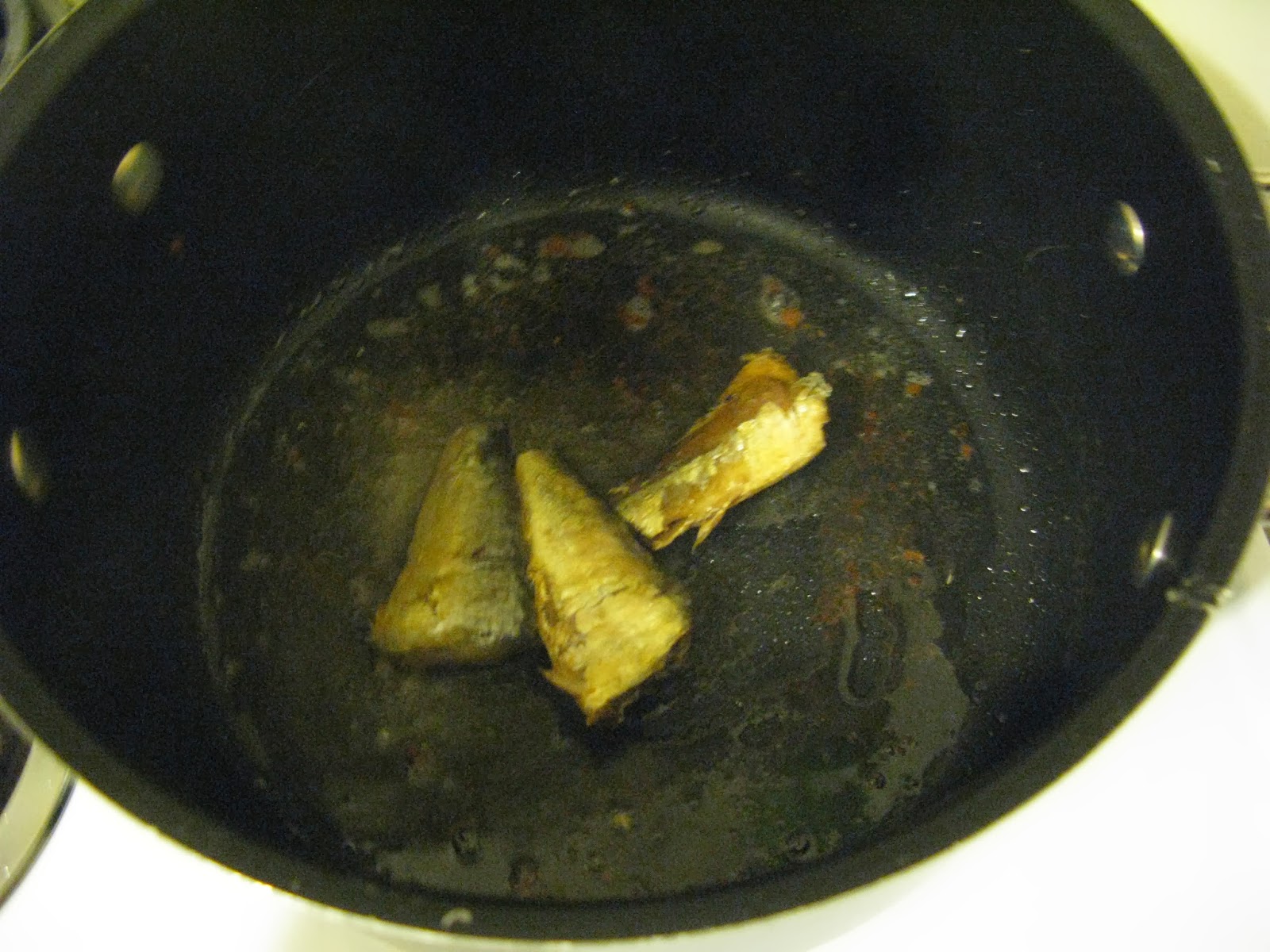 Once the sardines had broken down, I added the chopped onions, salt, paprika, and red pepper flakes. I looked the onions until they had softened and browned. 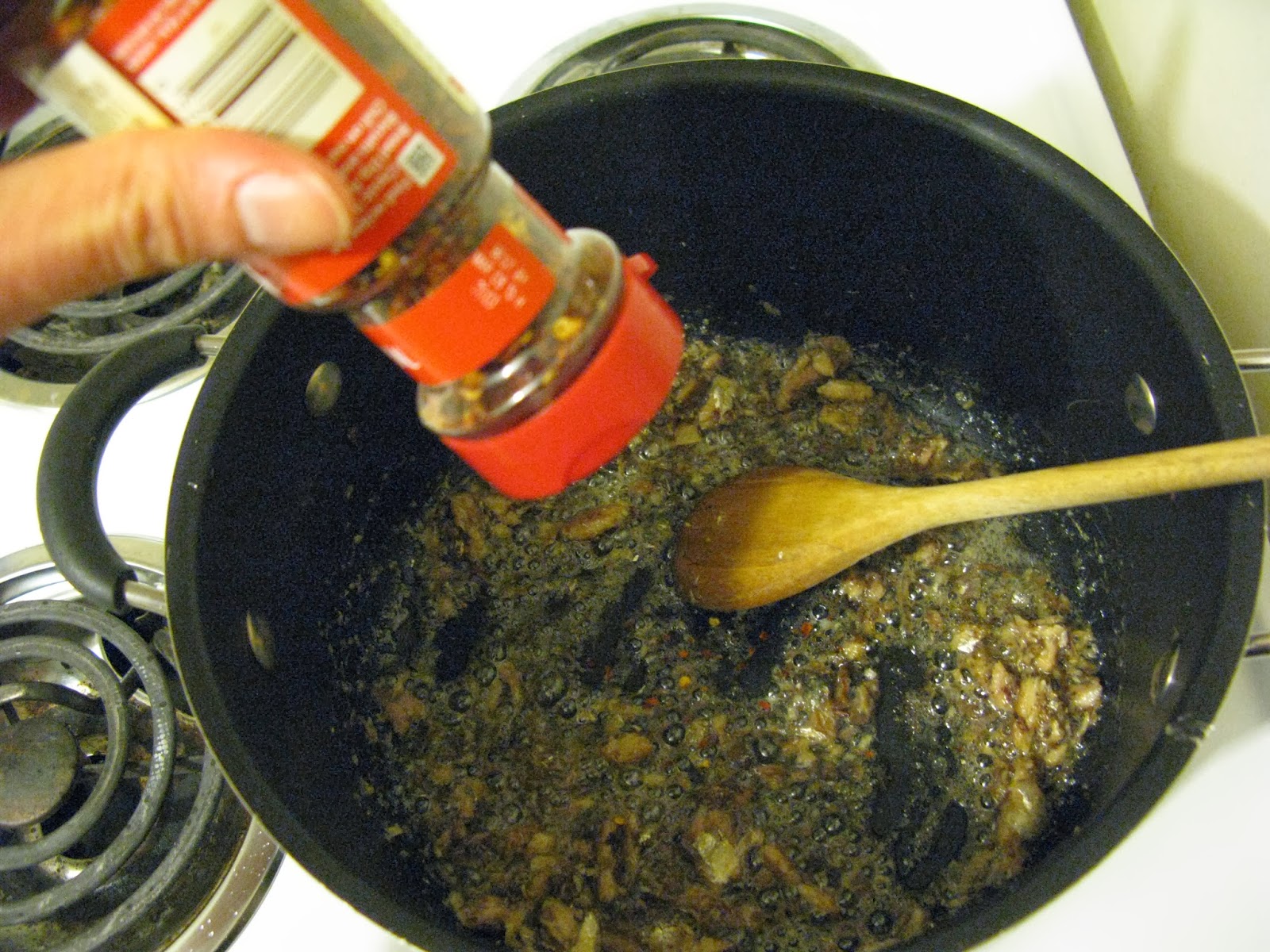 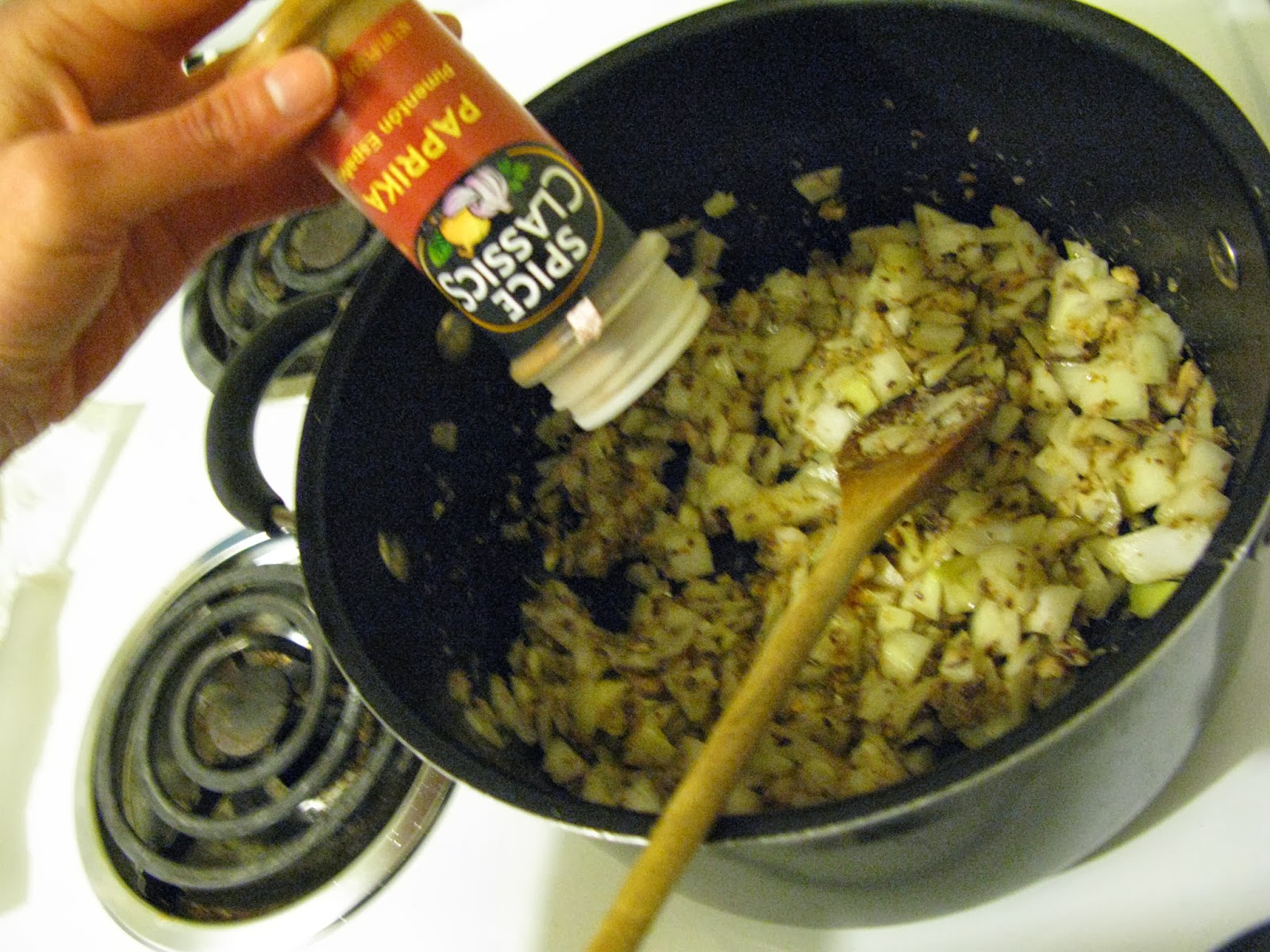 I stirred in the garlic and cooked it for another minute. 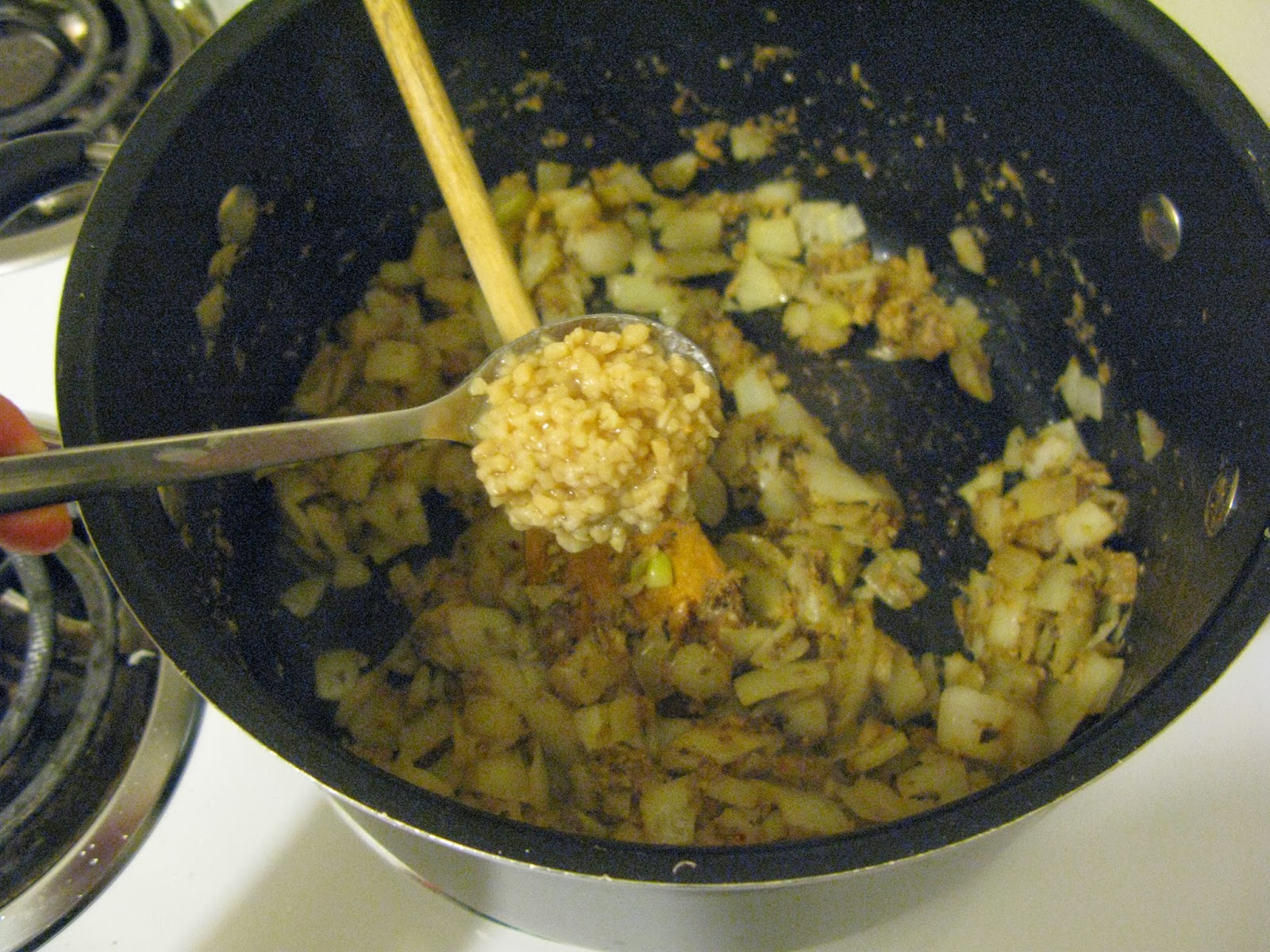 I added the beans, water, chicken broth, green chilies, bacon, and Parmesan rind. I brought this to a boil and simmered it for well over an hour. It might have almost been two hours. The initial recipe said to simmer the stew with the lid on. I did not do that. 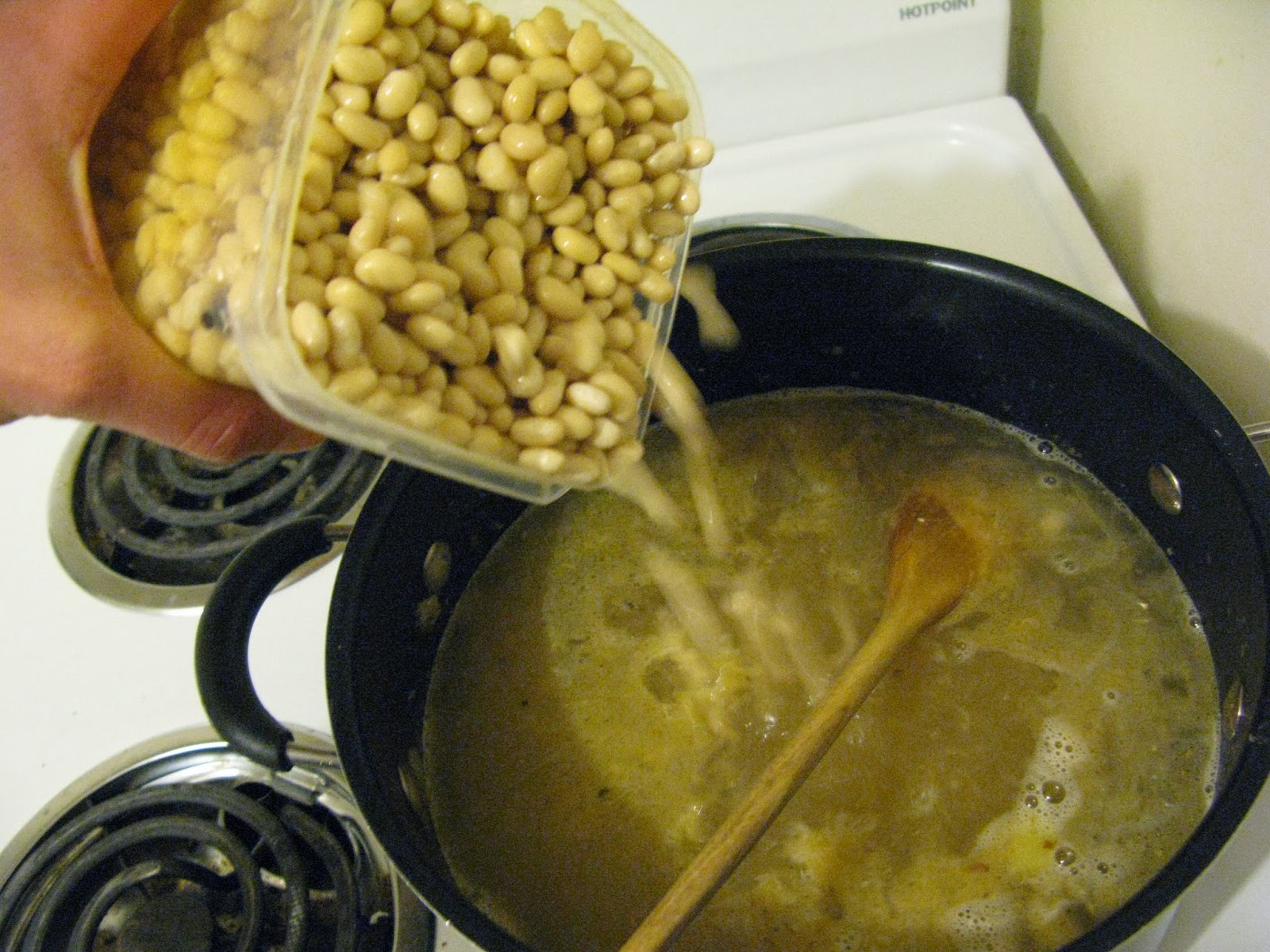 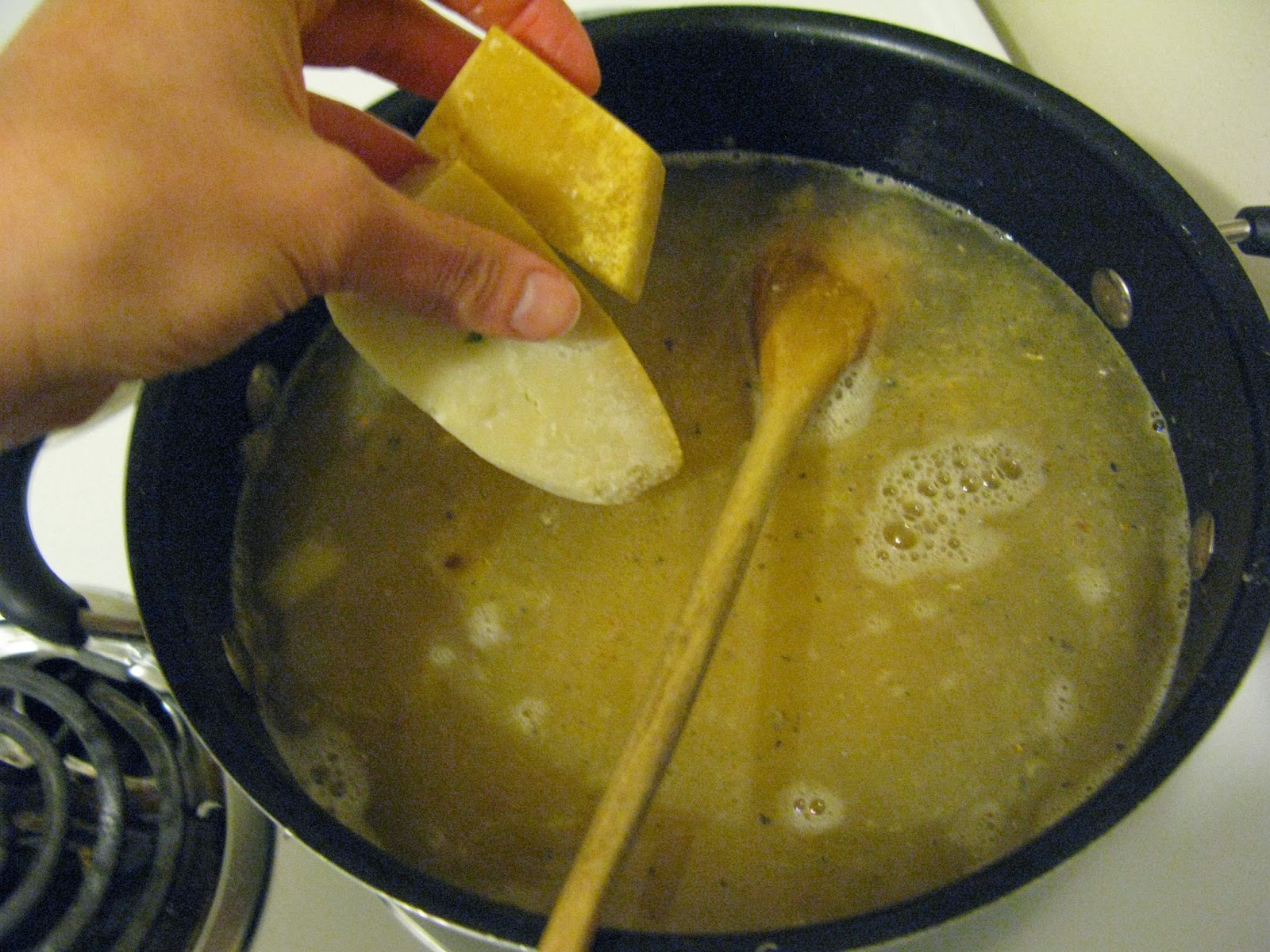 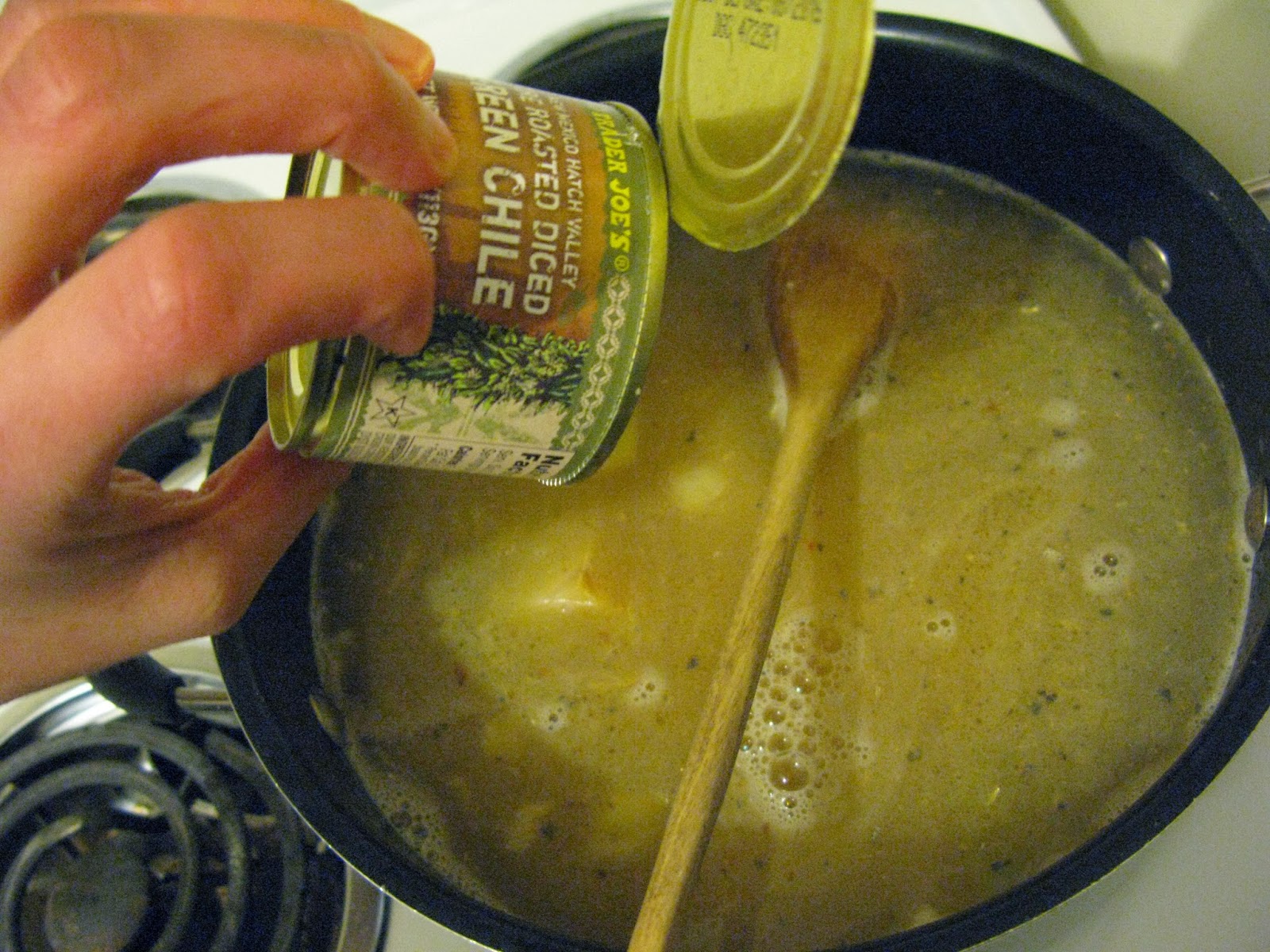 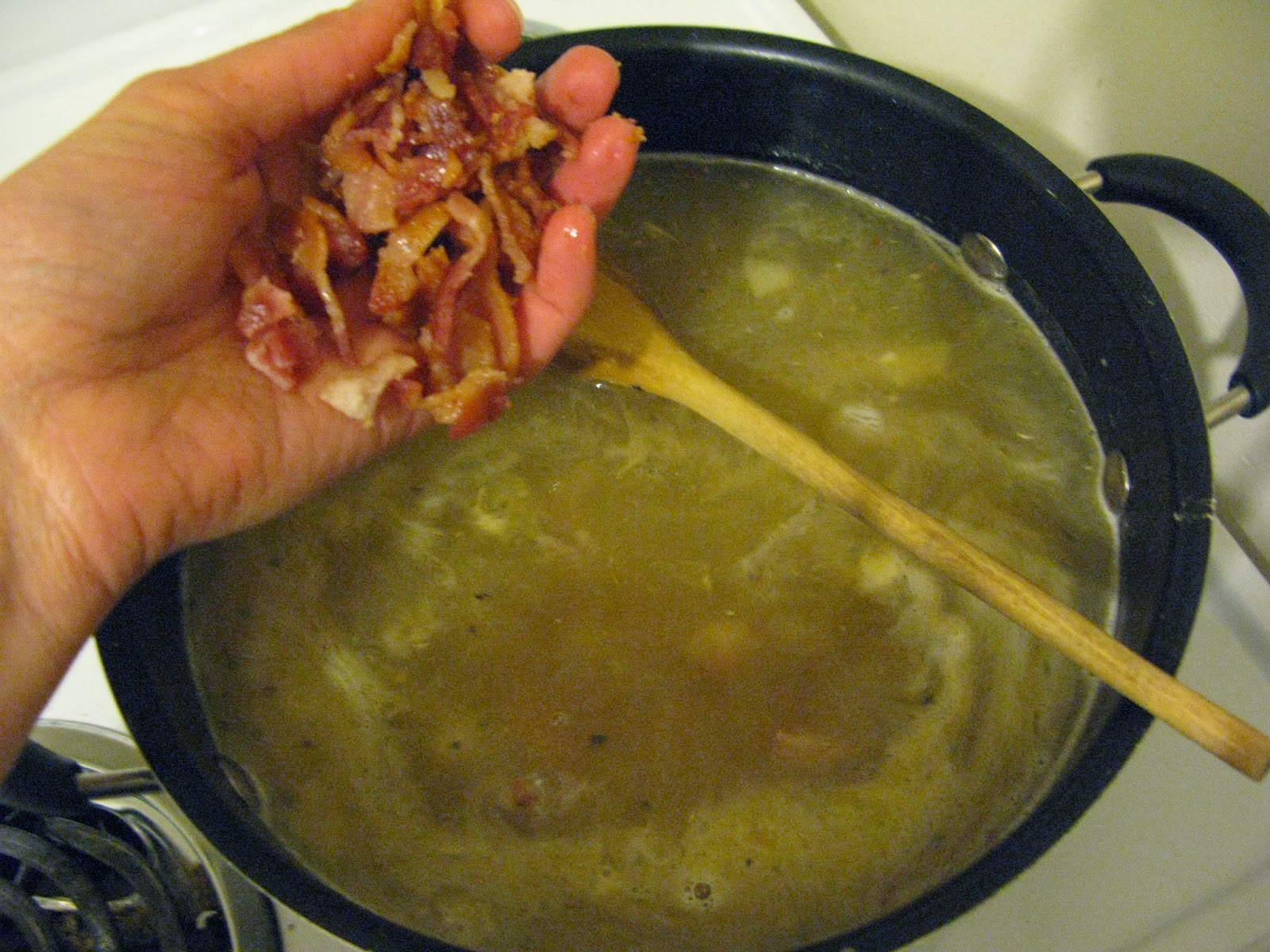 When the beans were soft, but not soft enough, I added the chicken. 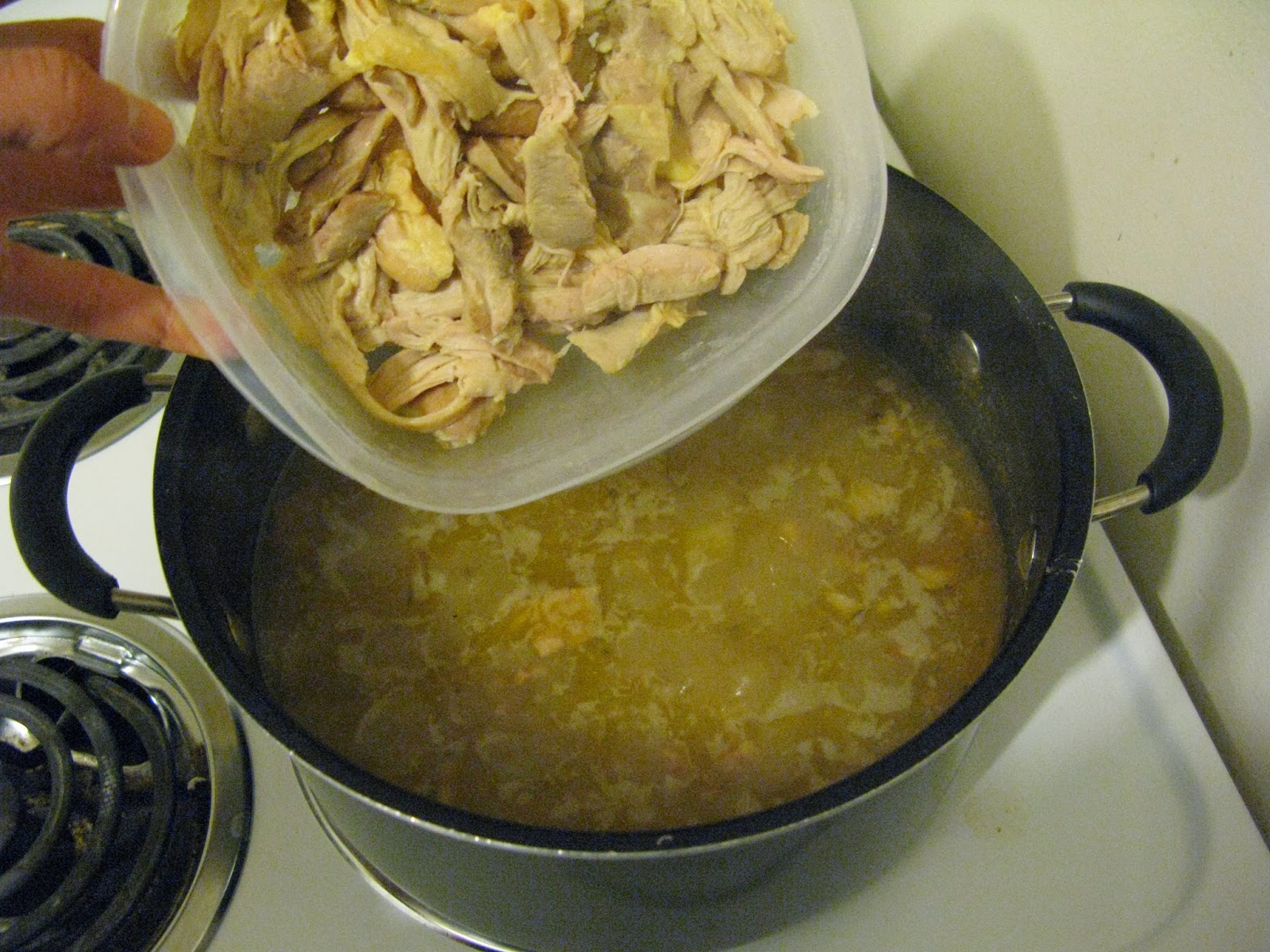 The broth was very flavorful! 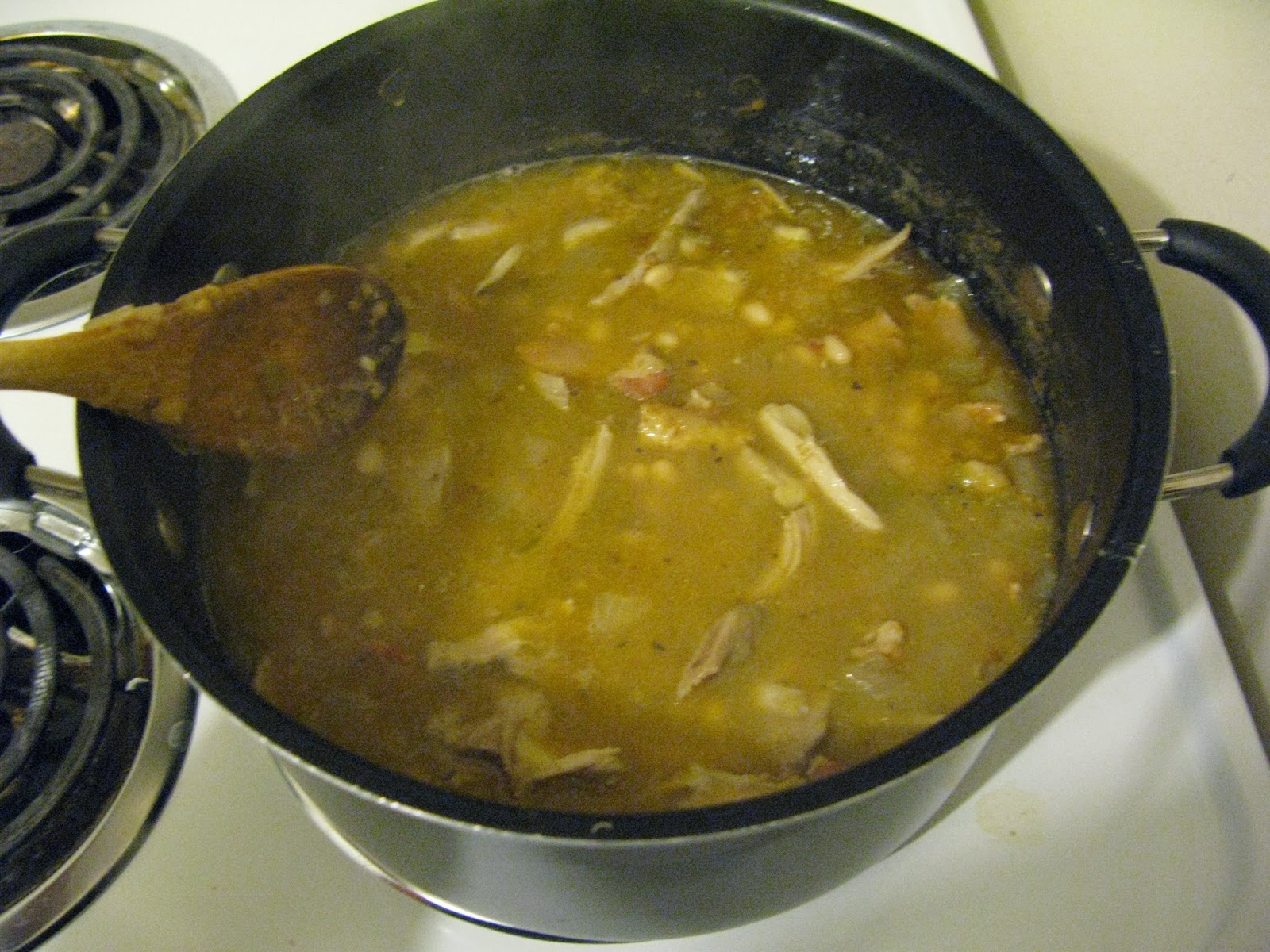 I added the kale at the very end. Once the kale had wilted down, the stew was ready to eat. It looks like way too much kale at first, but it cooks down. I ended up adding salt at the end too. 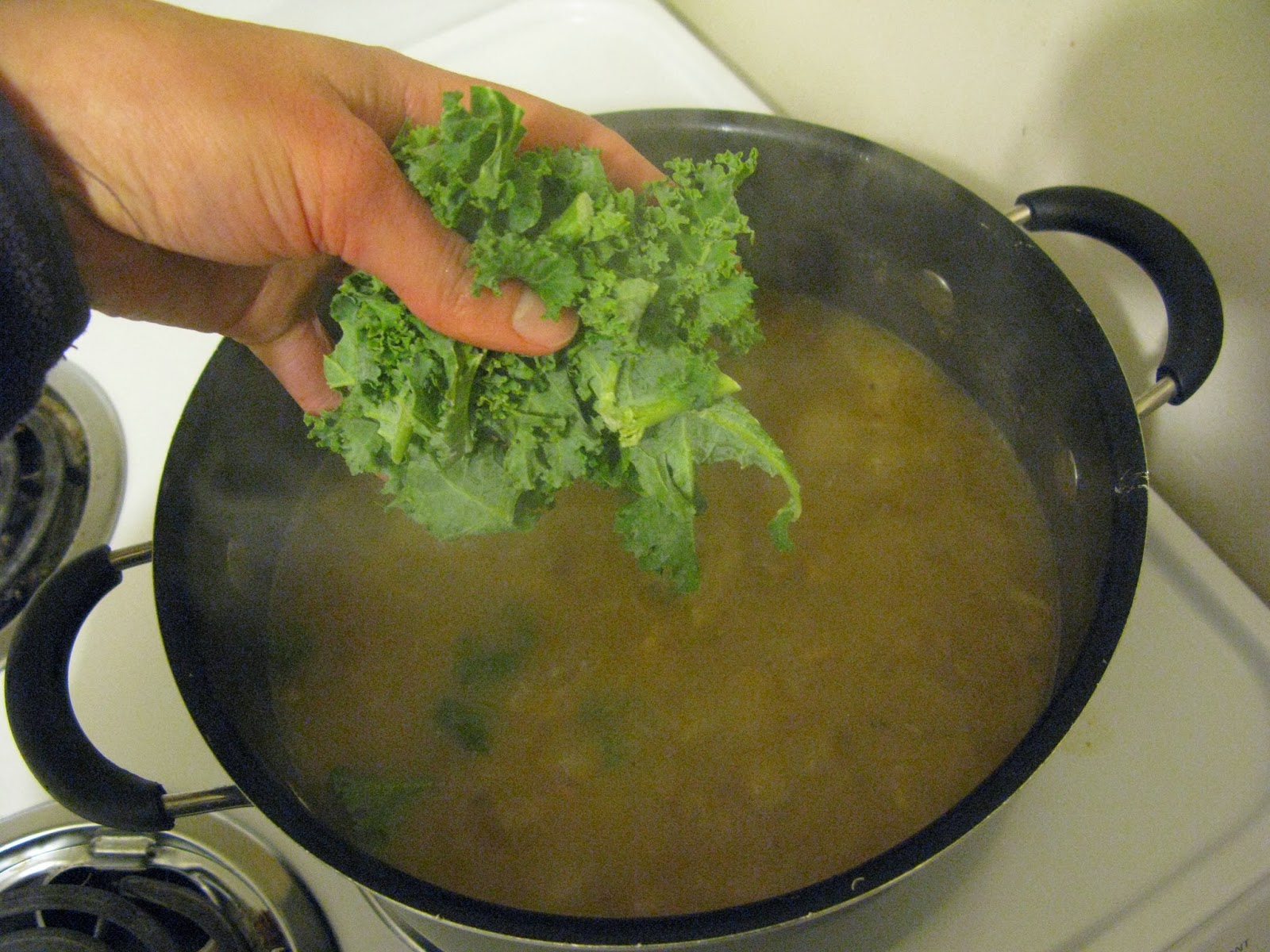 This is a toothsome, comfortable, and wholesome stew.  It will stick to your rips for several hours, which is important in this cold weather. 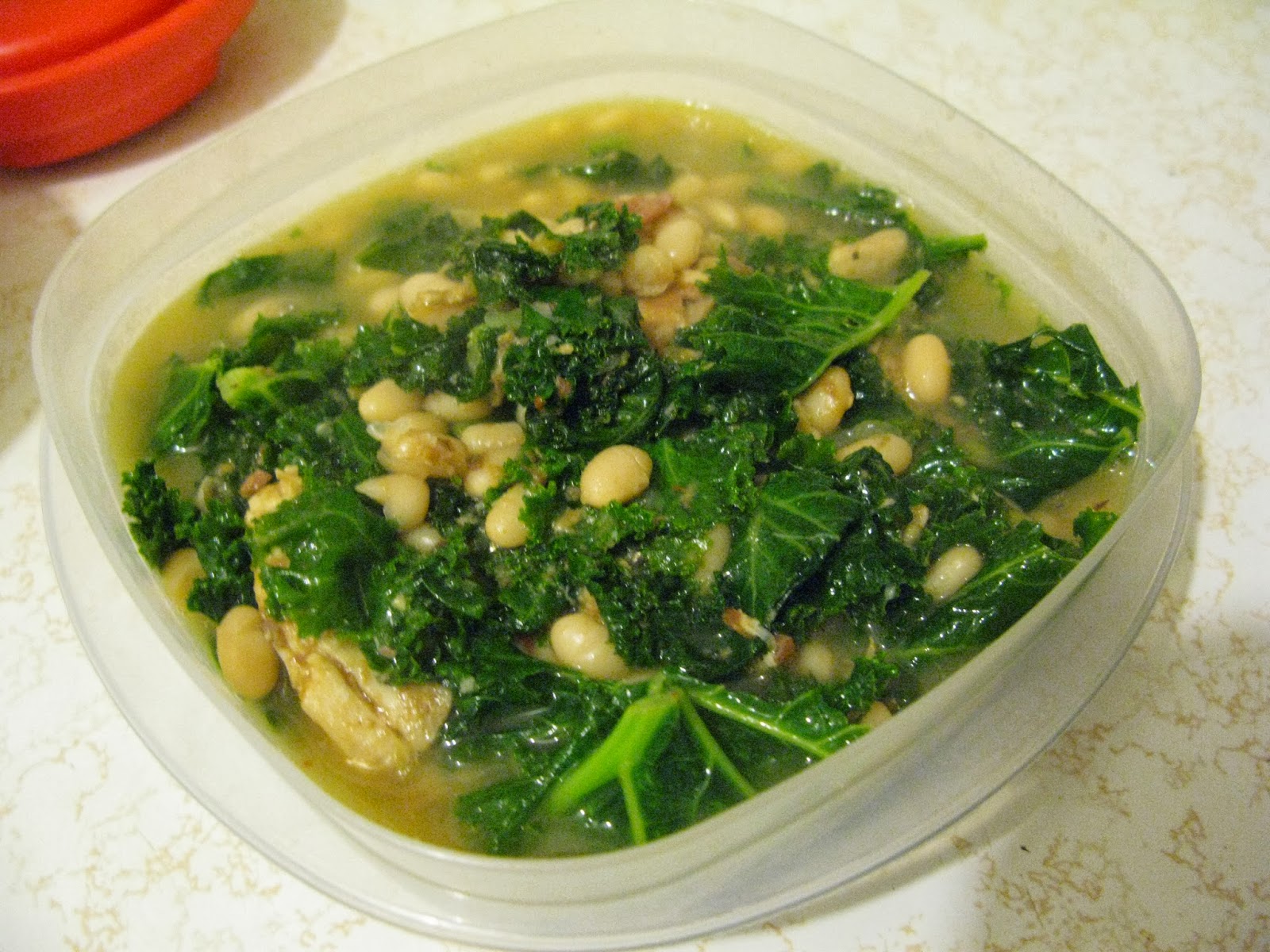 This makes a lot of soup, and it took me several days to eat it all. With each day, the beans soaked up more and more of the liquid. After four days, it wasn’t stew but flavorful beans with kale. 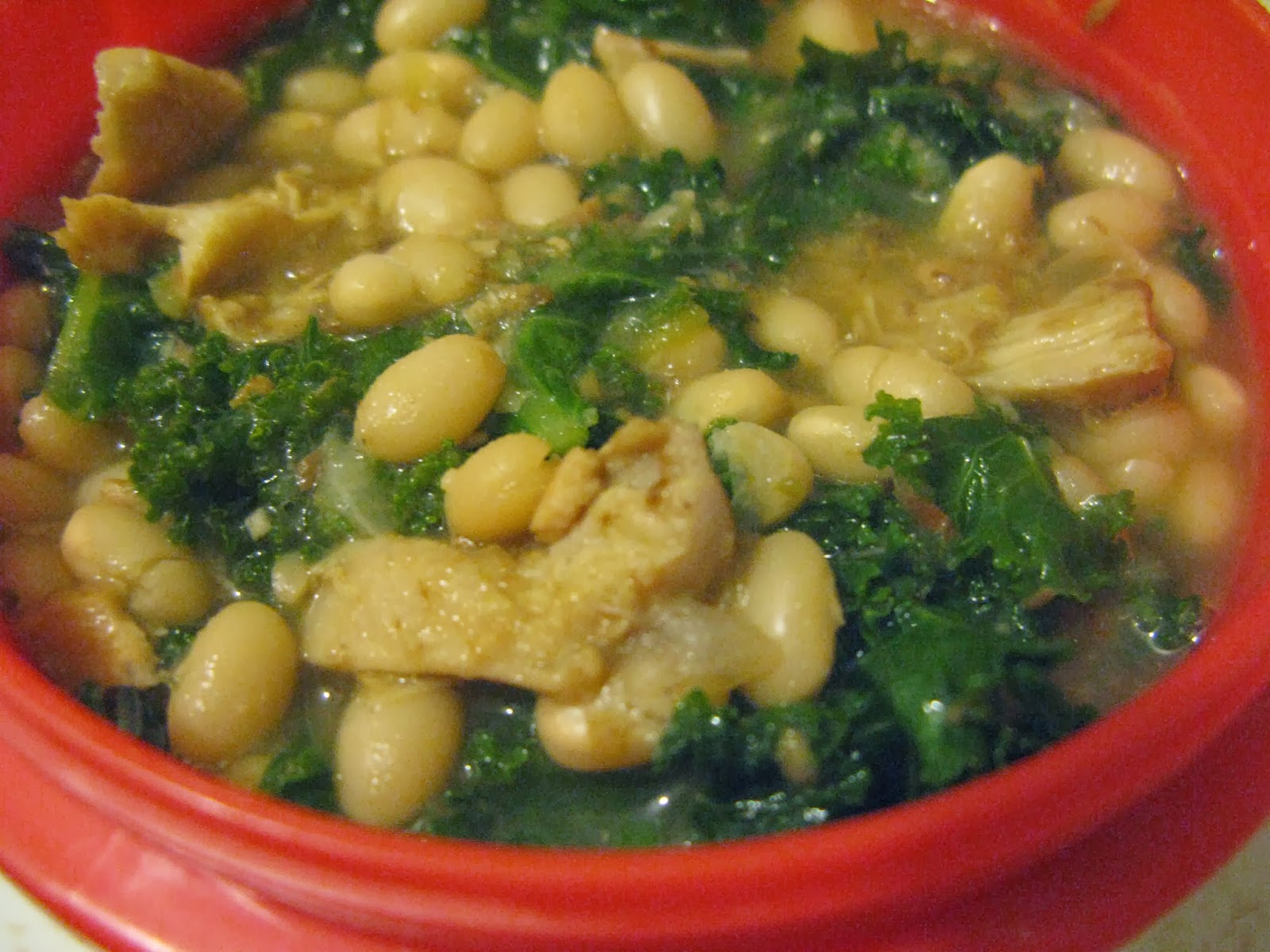 I feel the same way about winter, it just keeps going on! This stew though would definitely cheer me up!

Pamela, I'm beginning to doubt it will ever end!