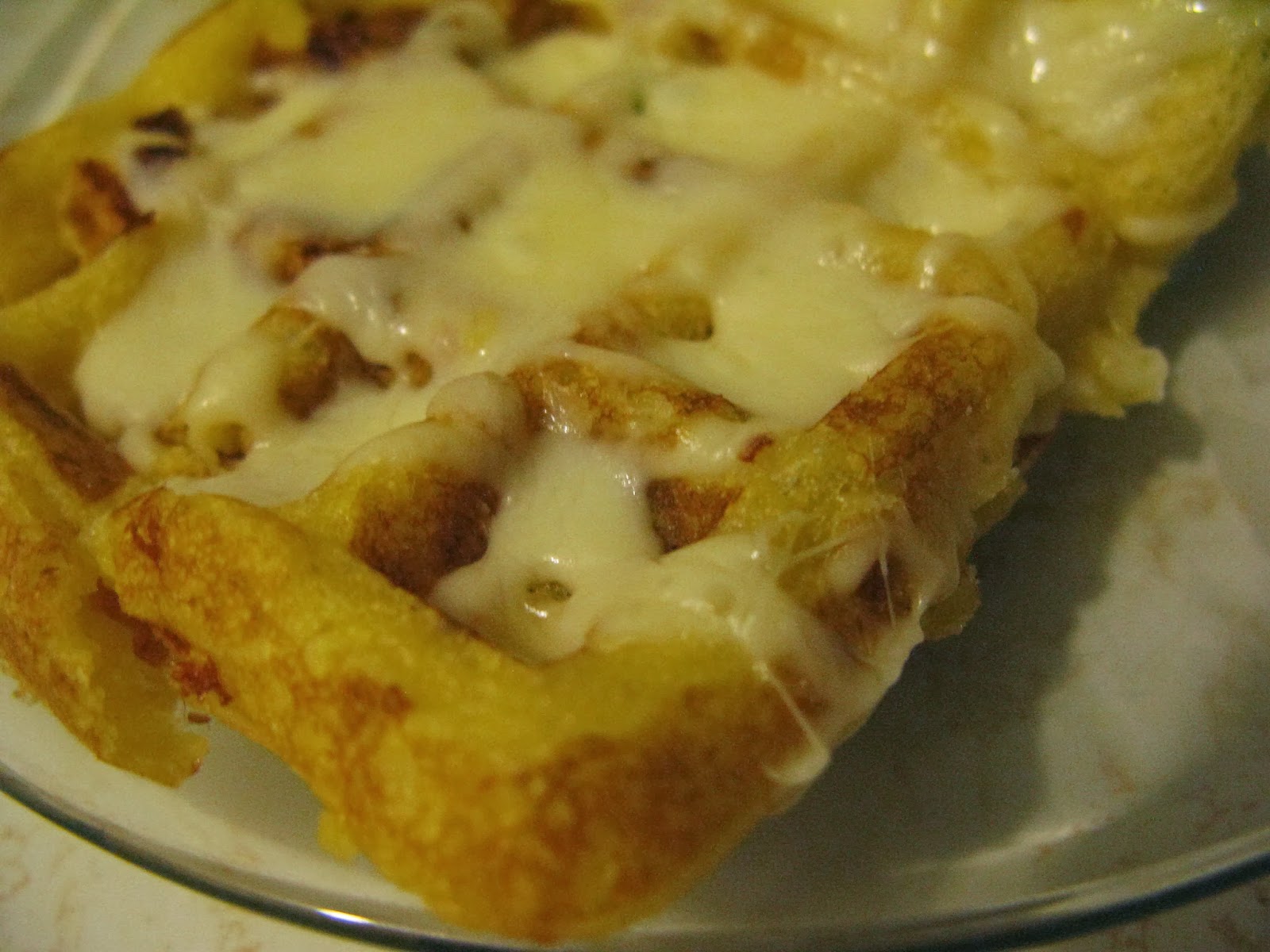 Have you ever played shuttle board?  I played for the first time yesterday, and I'm terrible at it.  I had a tendency to push the disk too hard and off the board or too softly. 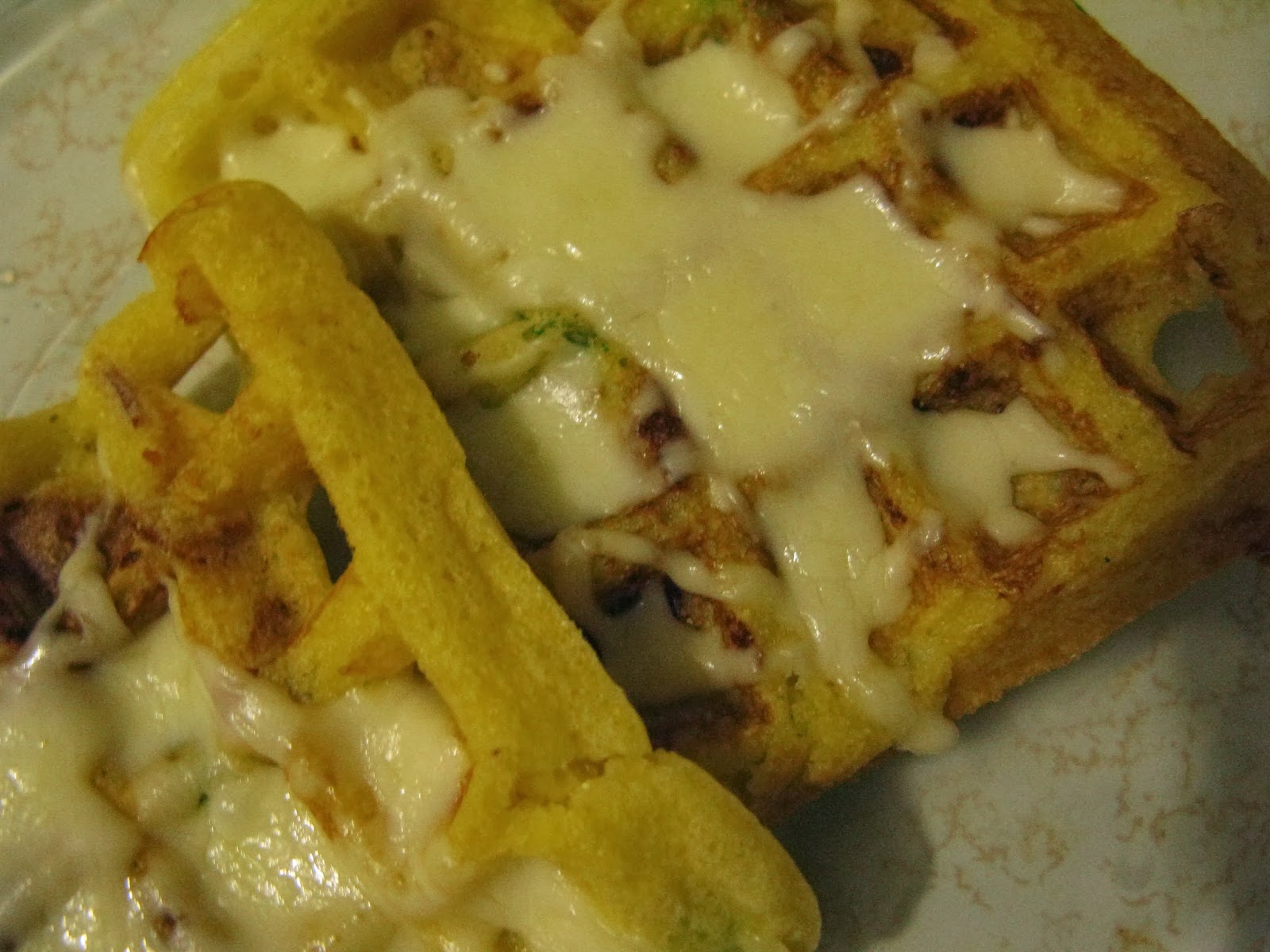 These are crispy and savory waffles I made early this week.  I ate them for breakfast, but they would work for dinner or lunch too. 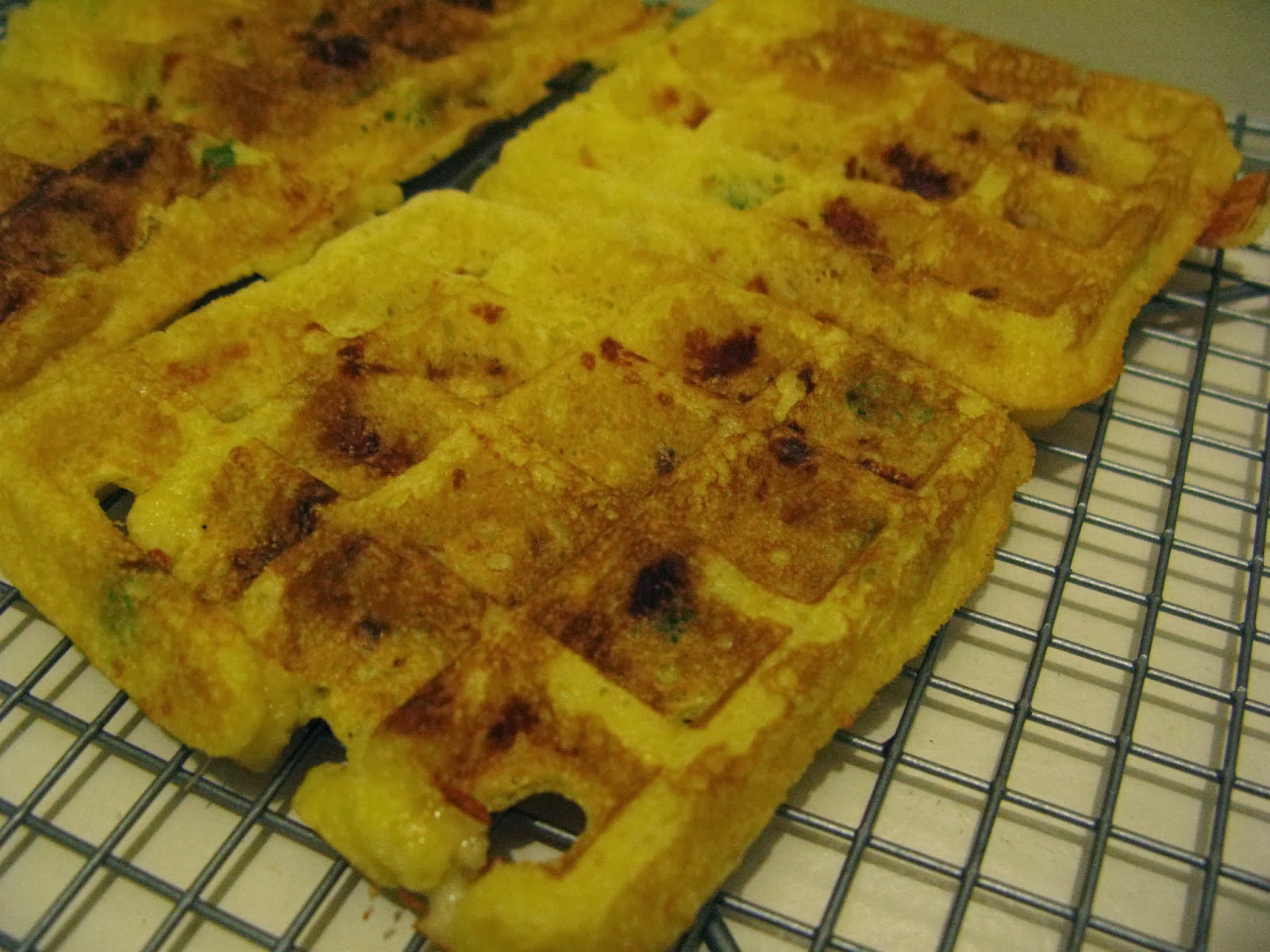 The work waffle comes from the Dutch word wafel, which has the exact same meaning.  The root of wafel is a Frankish work wafla, which means honeycomb or cake.  Waffles are old; the were made in one form or another during the Middle Ages. 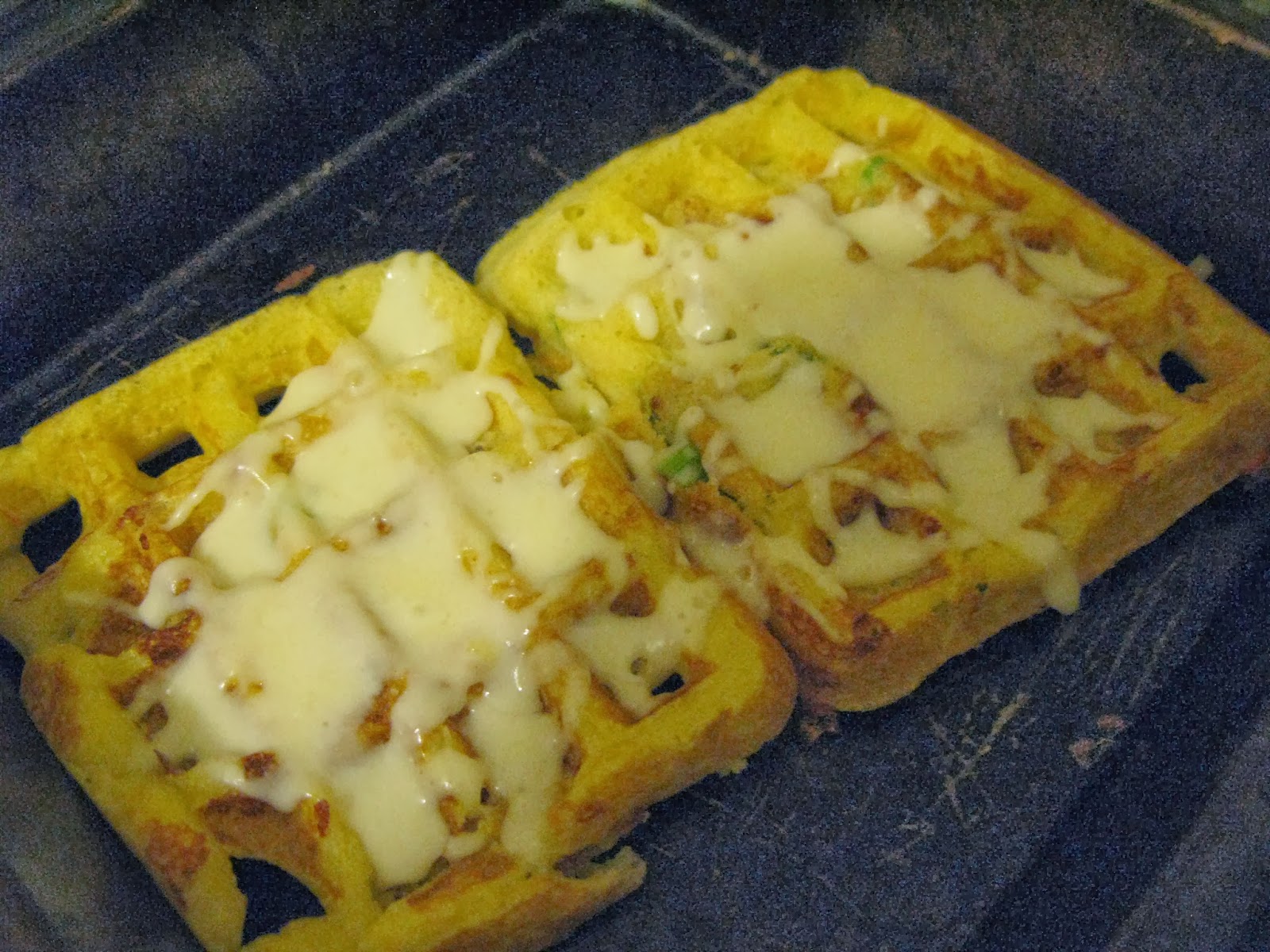 Prior to preparing the batter, I fully cooked the bacon.  I like my bacon crispy, especially when it is in a baked good.  Otherwise it seems mushy. 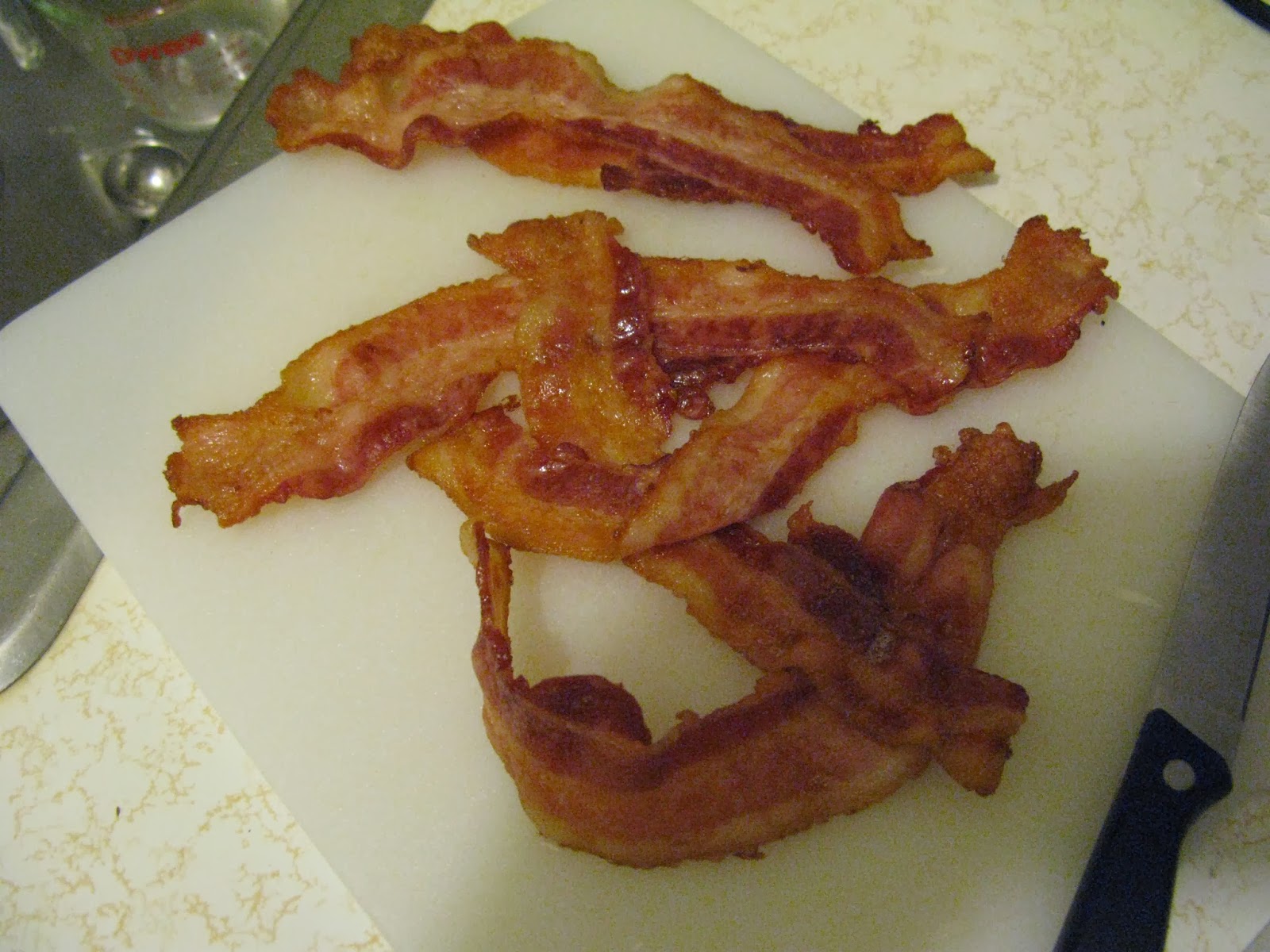 I whisked the eggs, milk, and vegetable oil together. 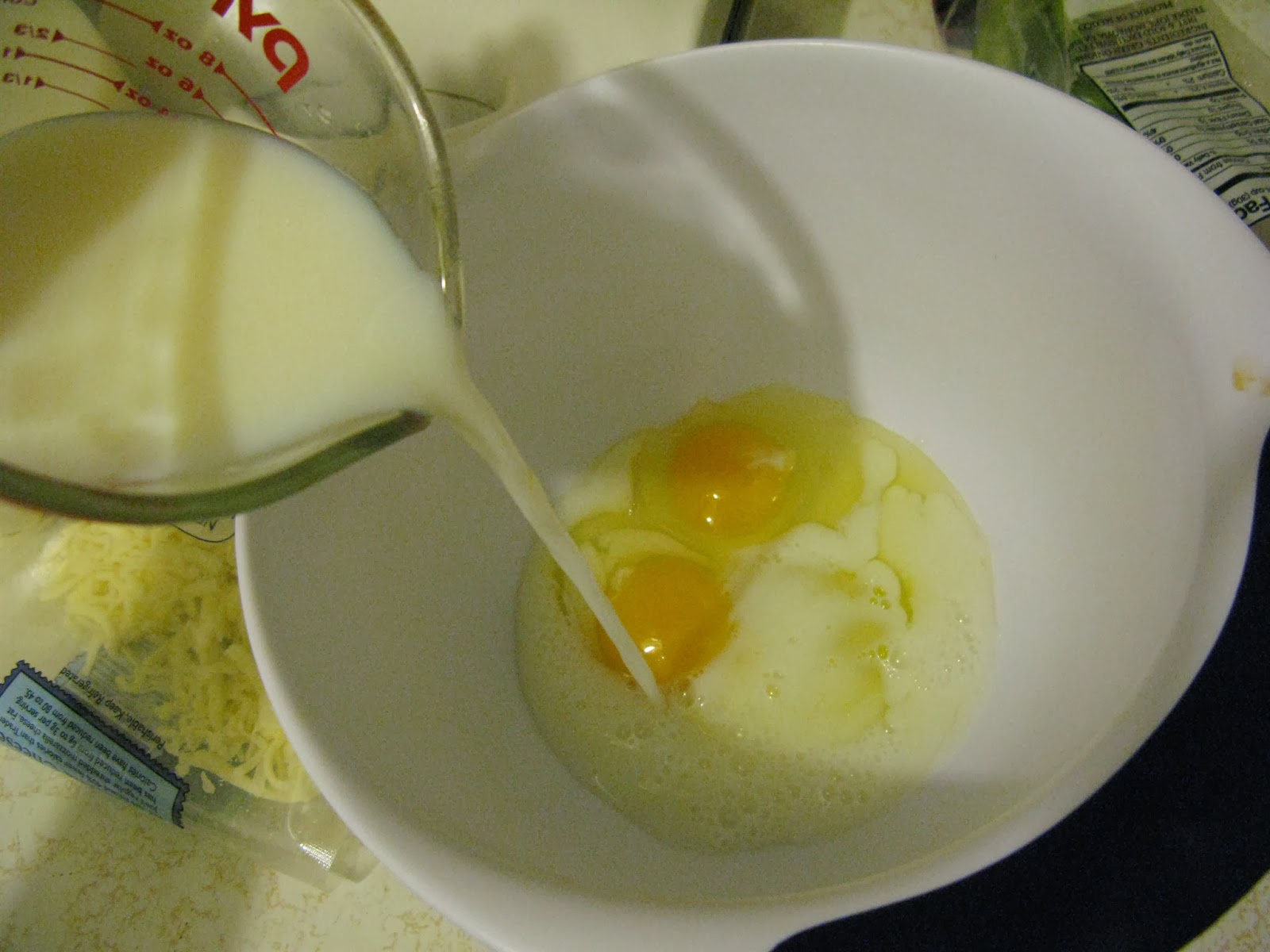 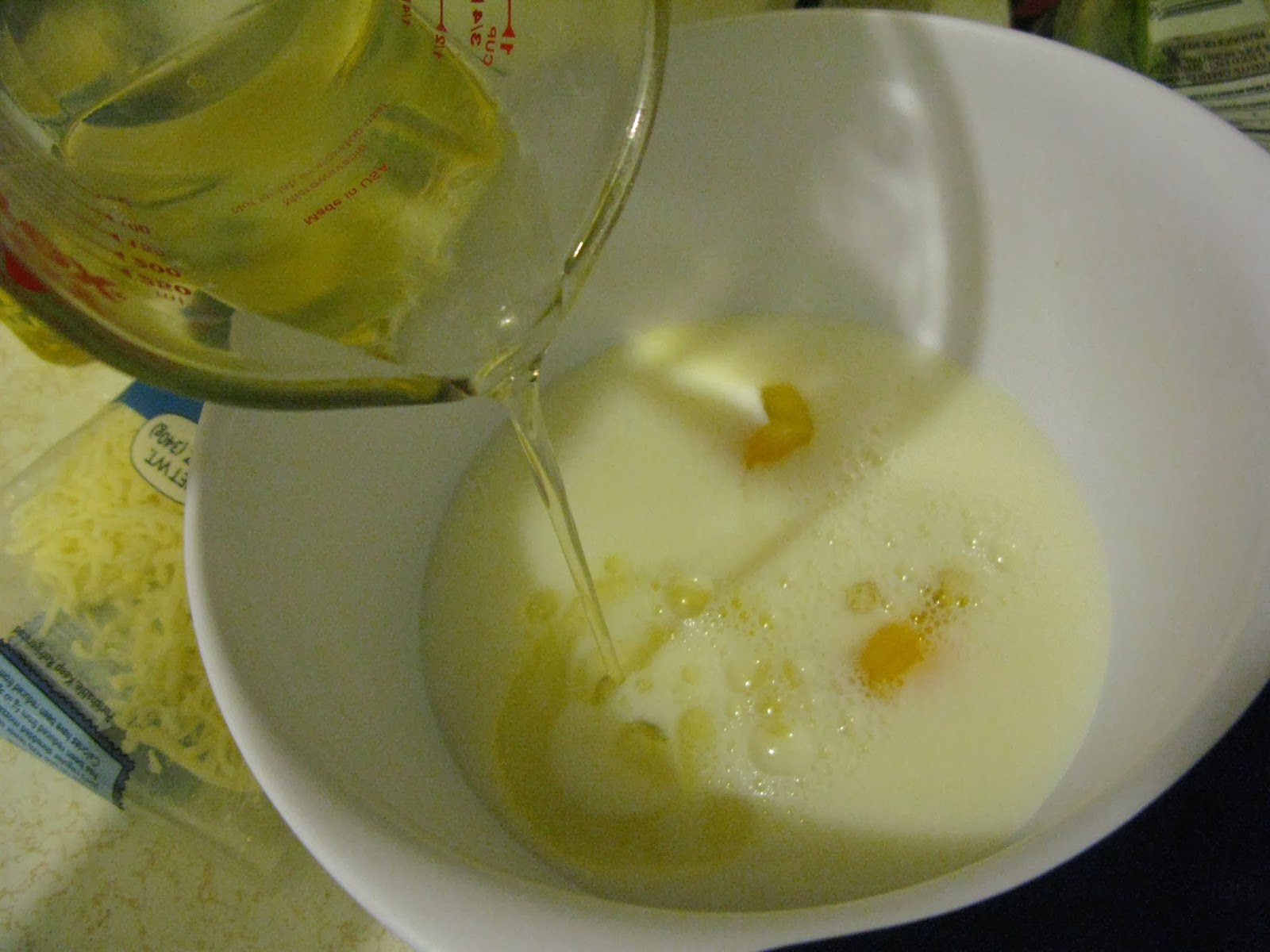 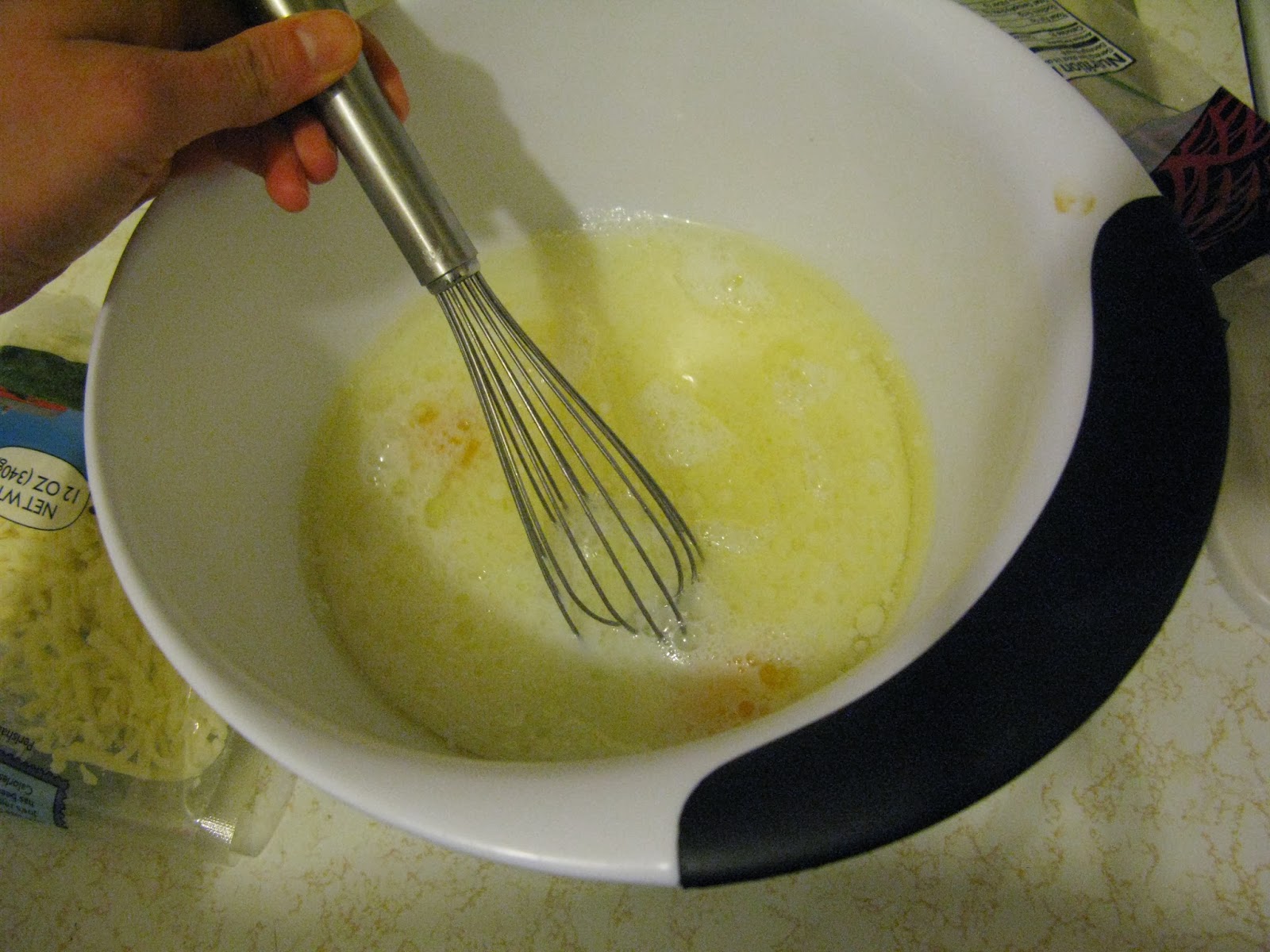 In another bowl, I combined the flour, cornmeal, baking powder, sugar, and salt. 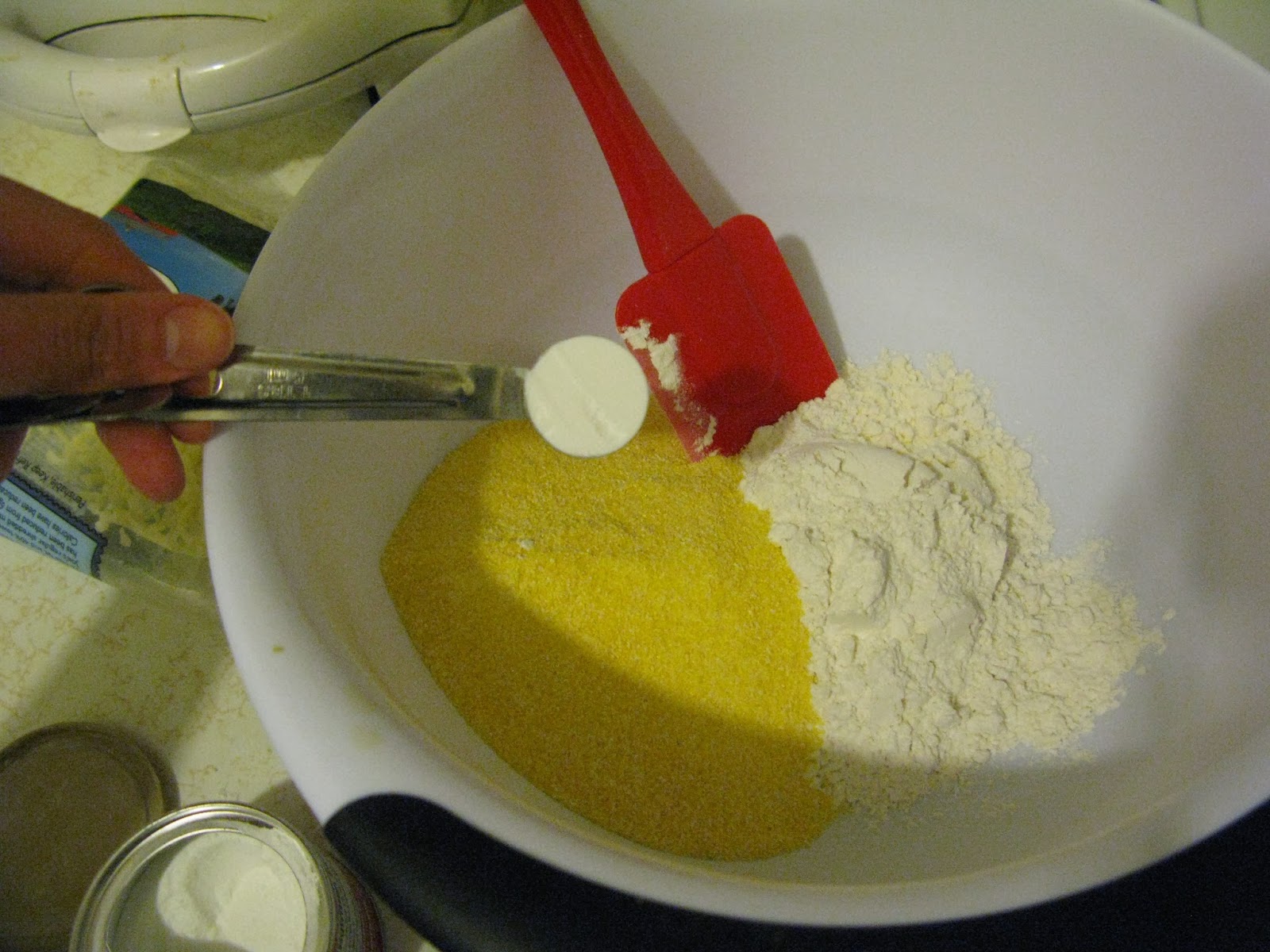 I added the chopped green onions, chopped bacon, and grated cheese. I used mozzarella because that is what I had on hand. Cheddar or another strong cheese would have been better. The mozzarella’s flavor didn’t hold up well against the other strong flavors. 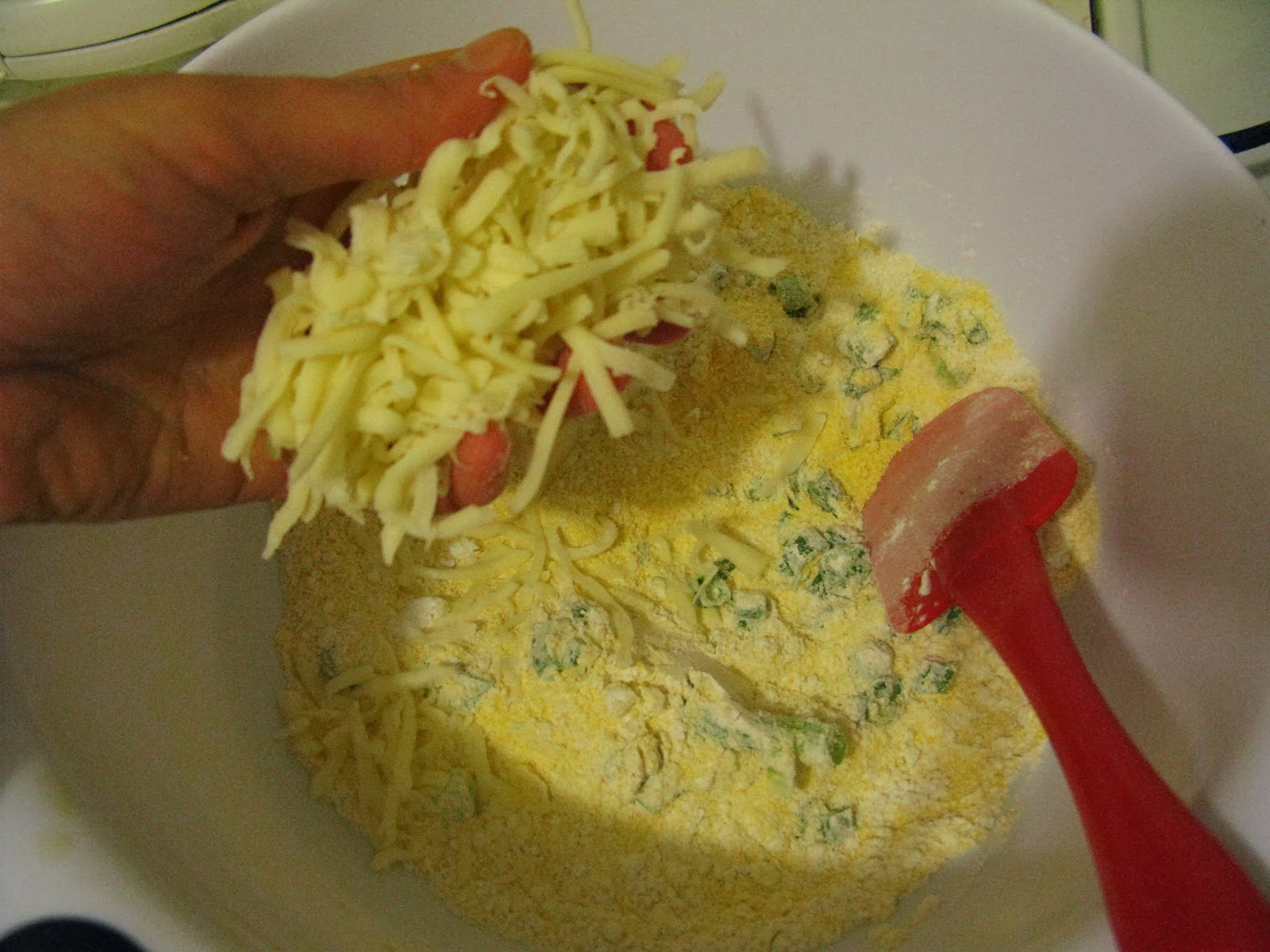 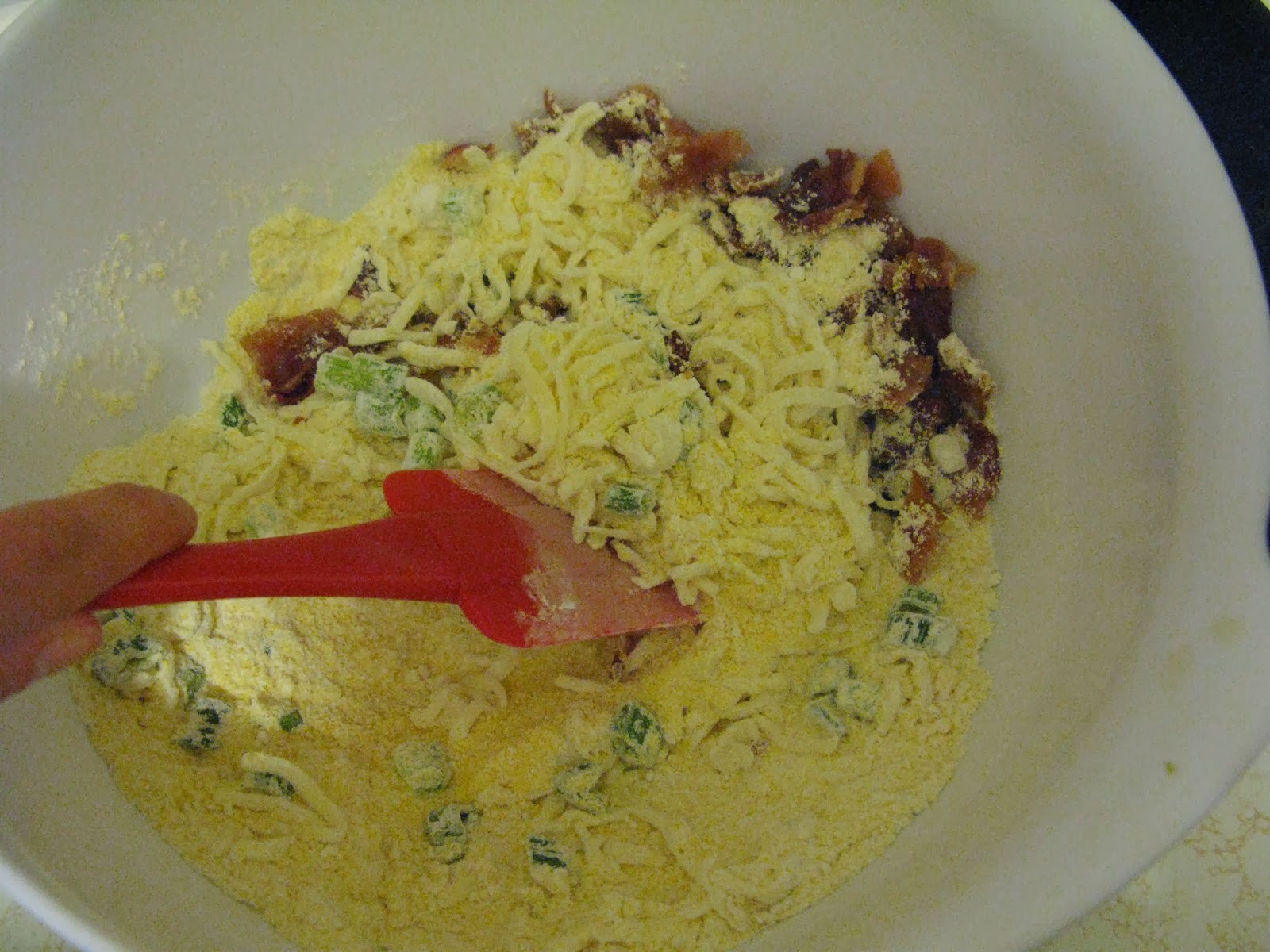 I poured the liquid ingredients into the flour mixture and stirred until everything was combined. 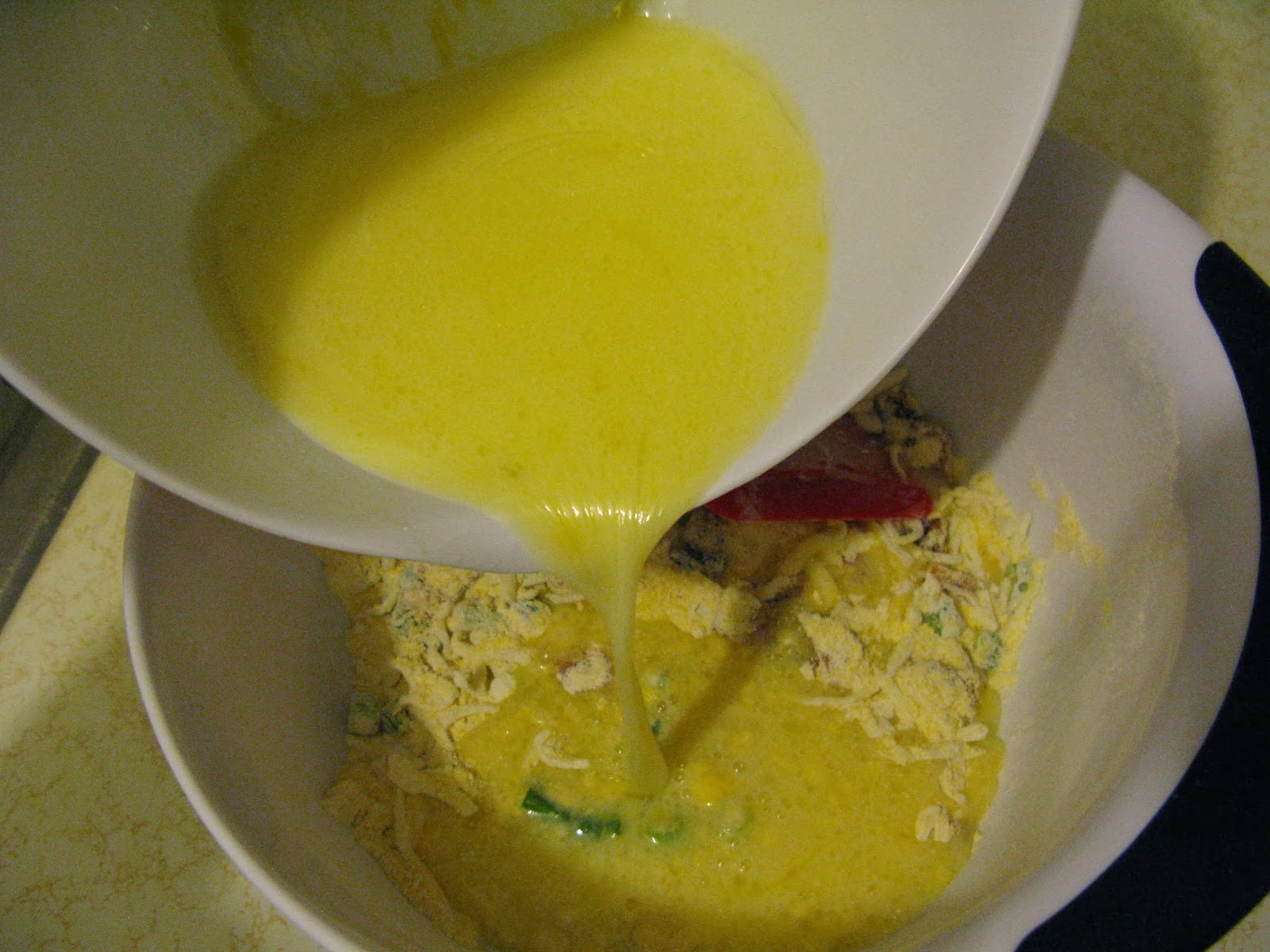 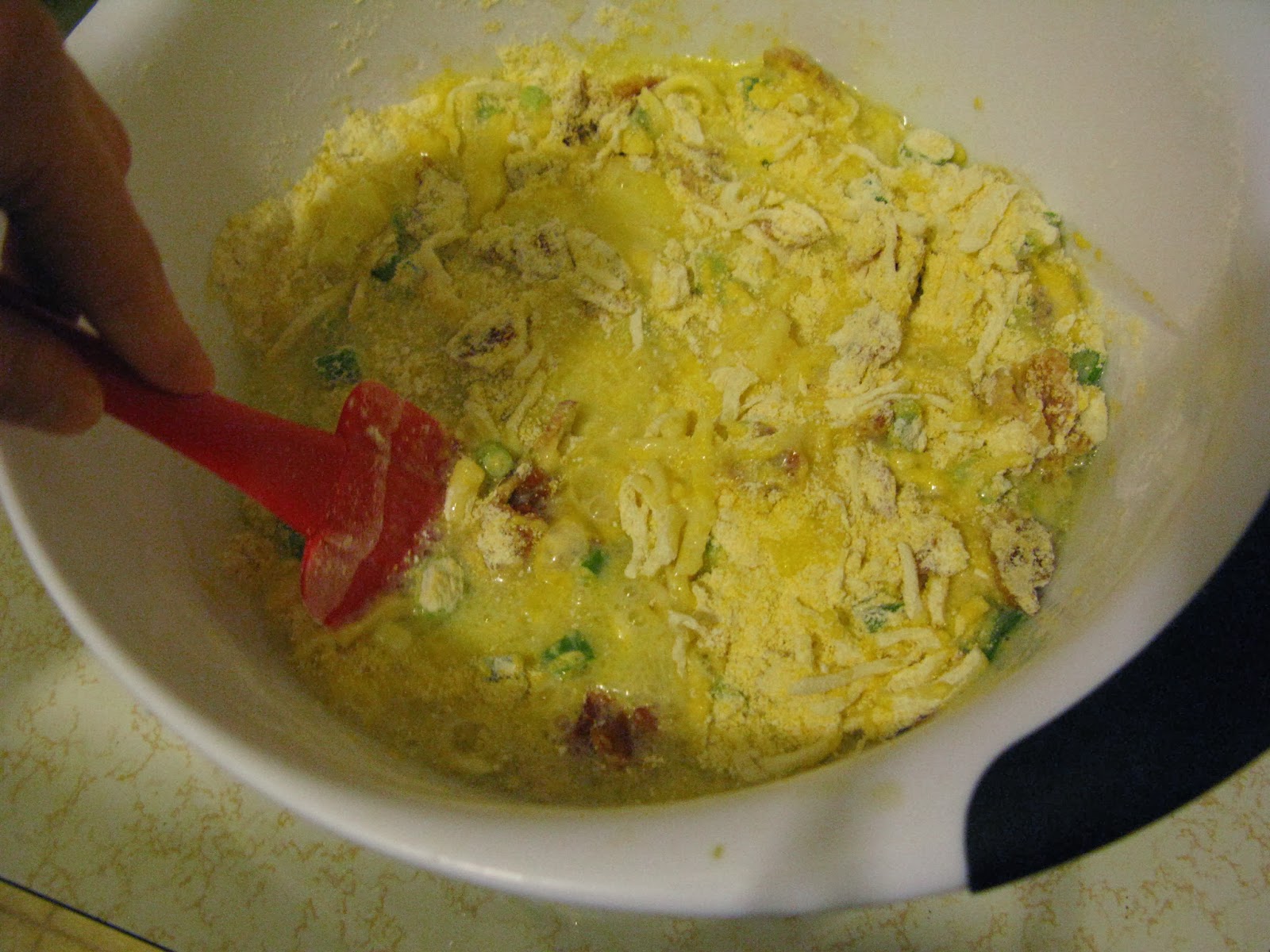 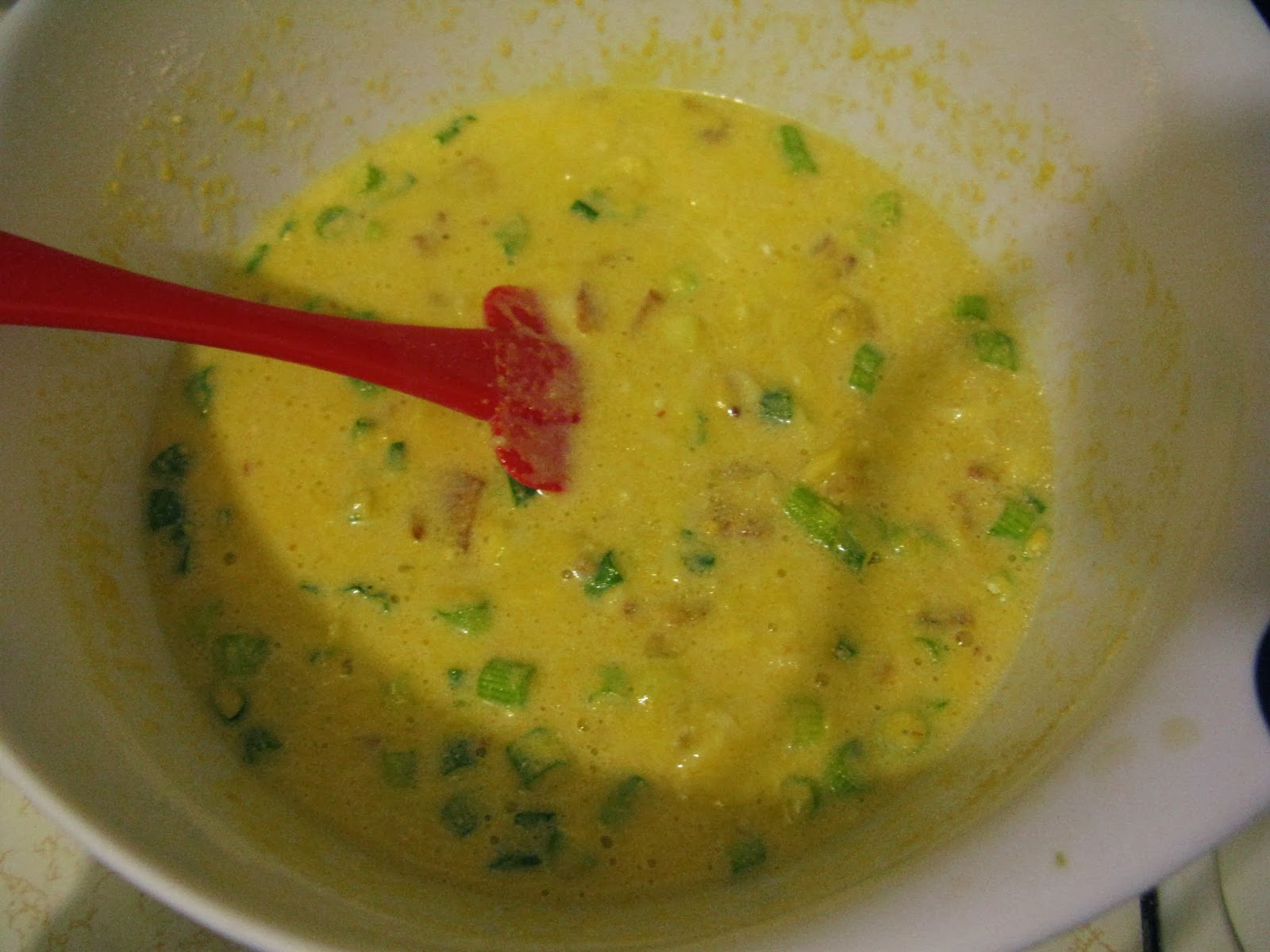 The waffle iron had been preheating while I prepared the batter. I greased the iron with the bacon grease, which was an ingenious idea on my part. I added a little less than ¼ a cup of batter in each waffle square. Once the iron had stopped steaming and the waffles were brown, they were ready to eat. 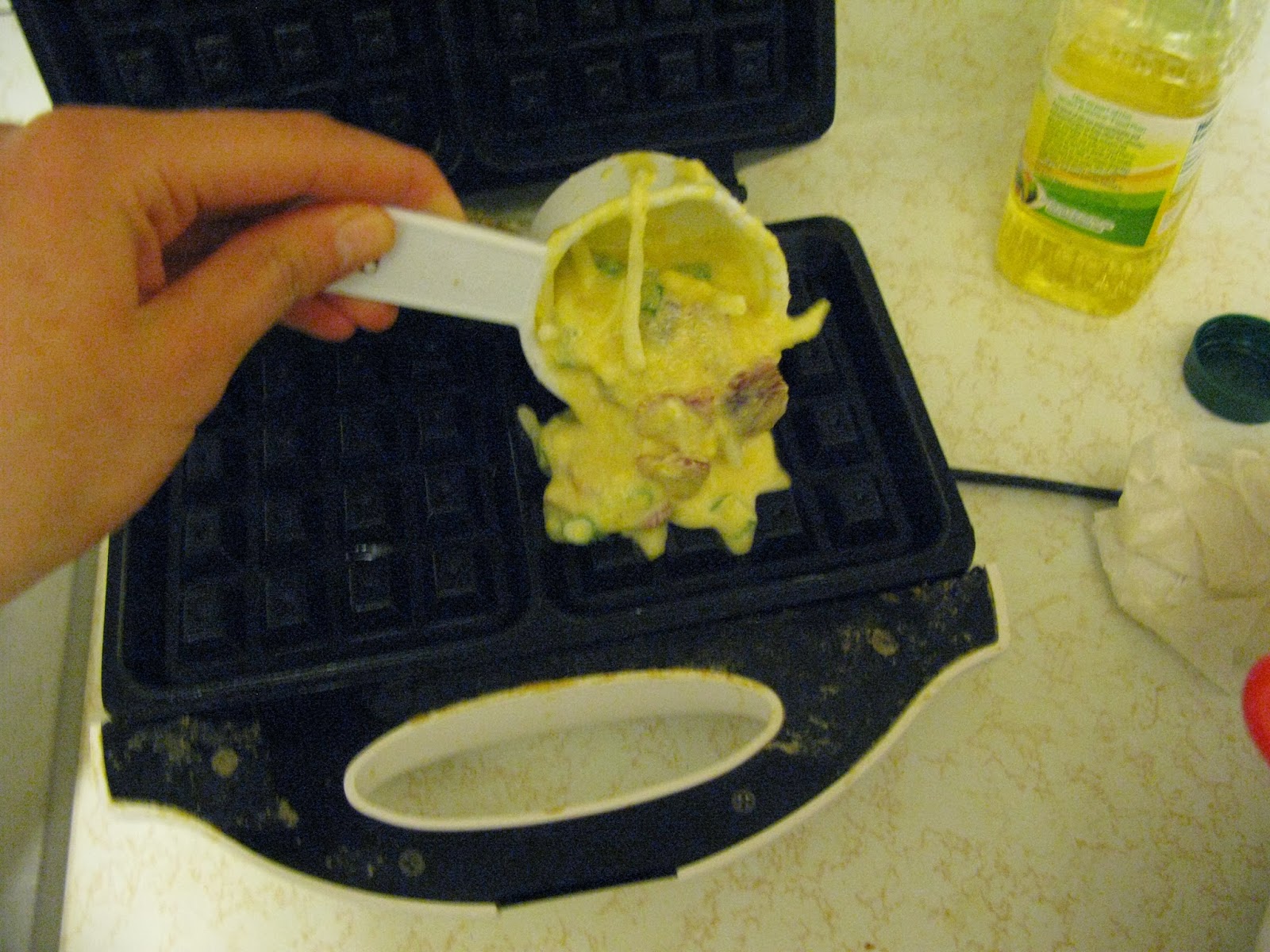 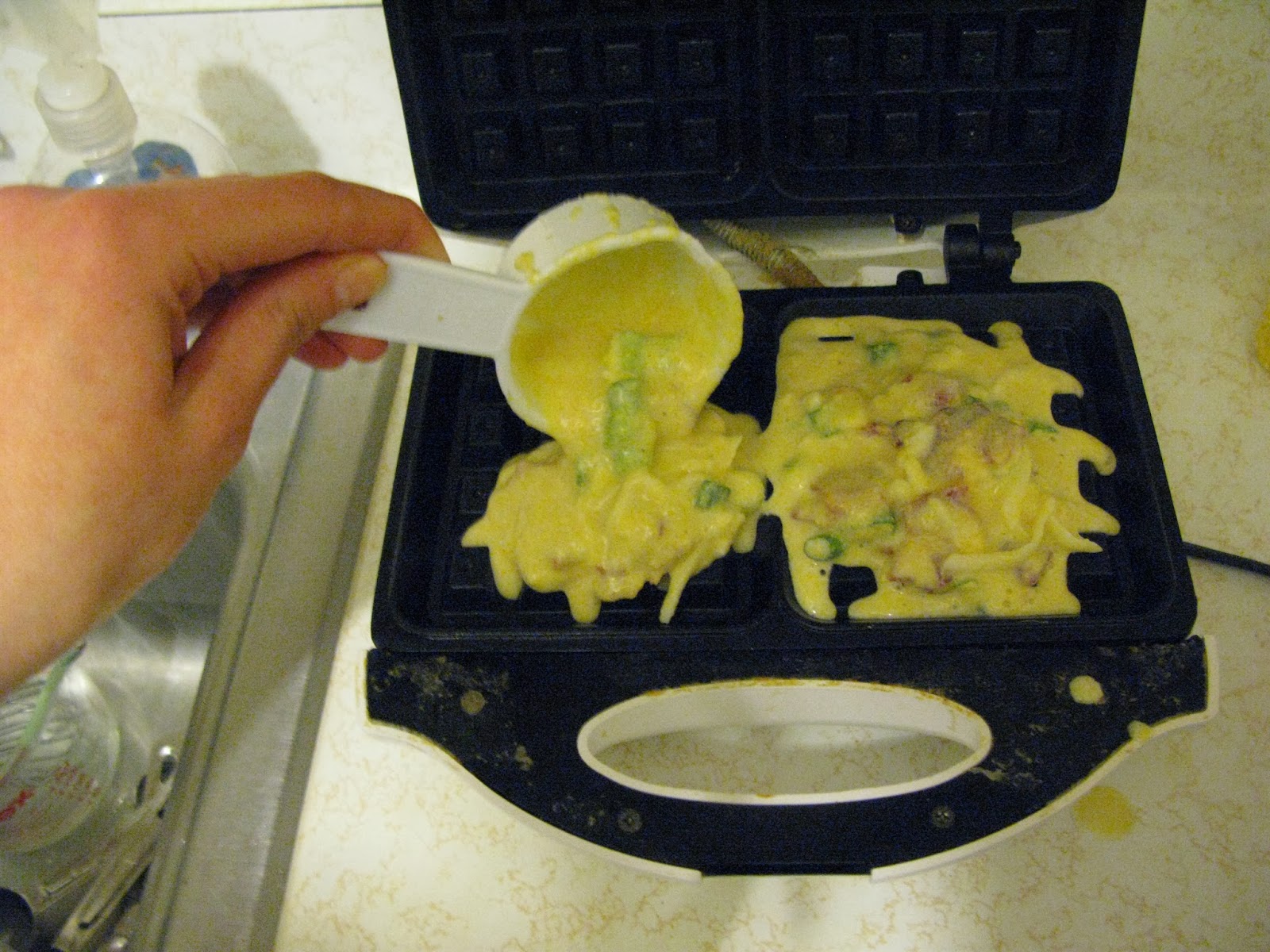 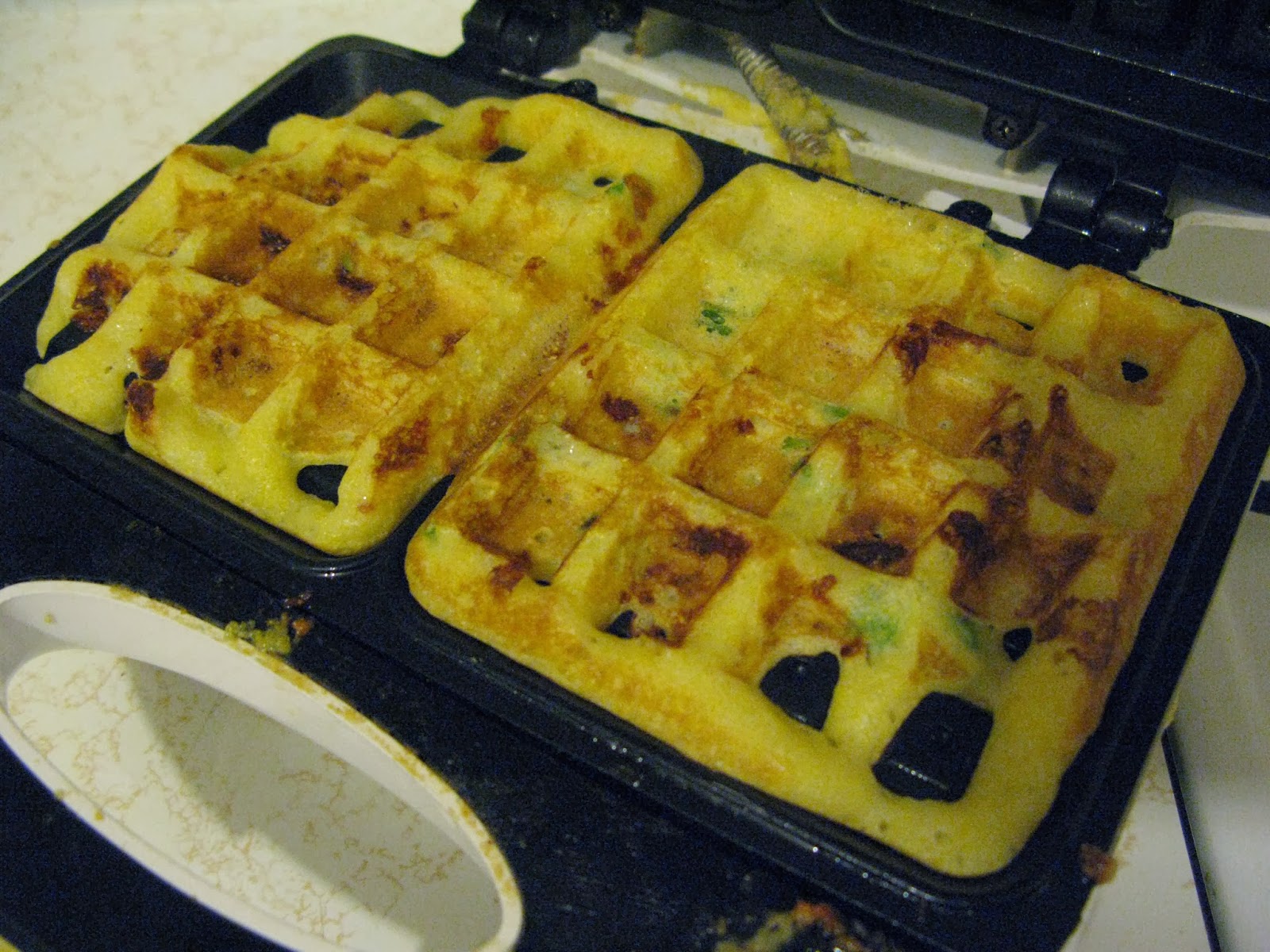 I ate these plain, with melted cheese, or with a little honey. 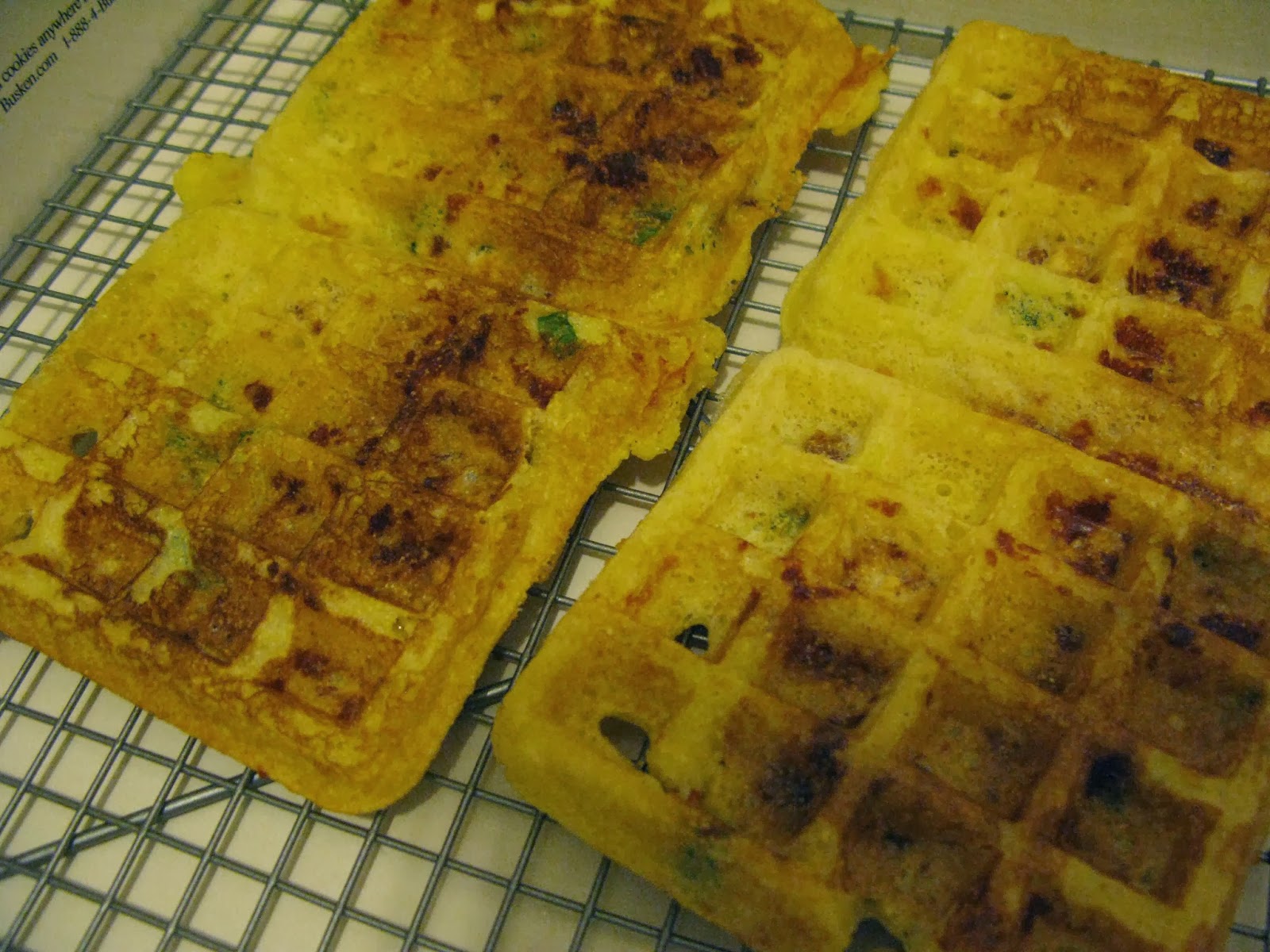 These were delightful, savory waffles. They smelled incredible too. If you make these, which I encourage, I would use cheddar or pepper jack. I think you’ll enjoy these! 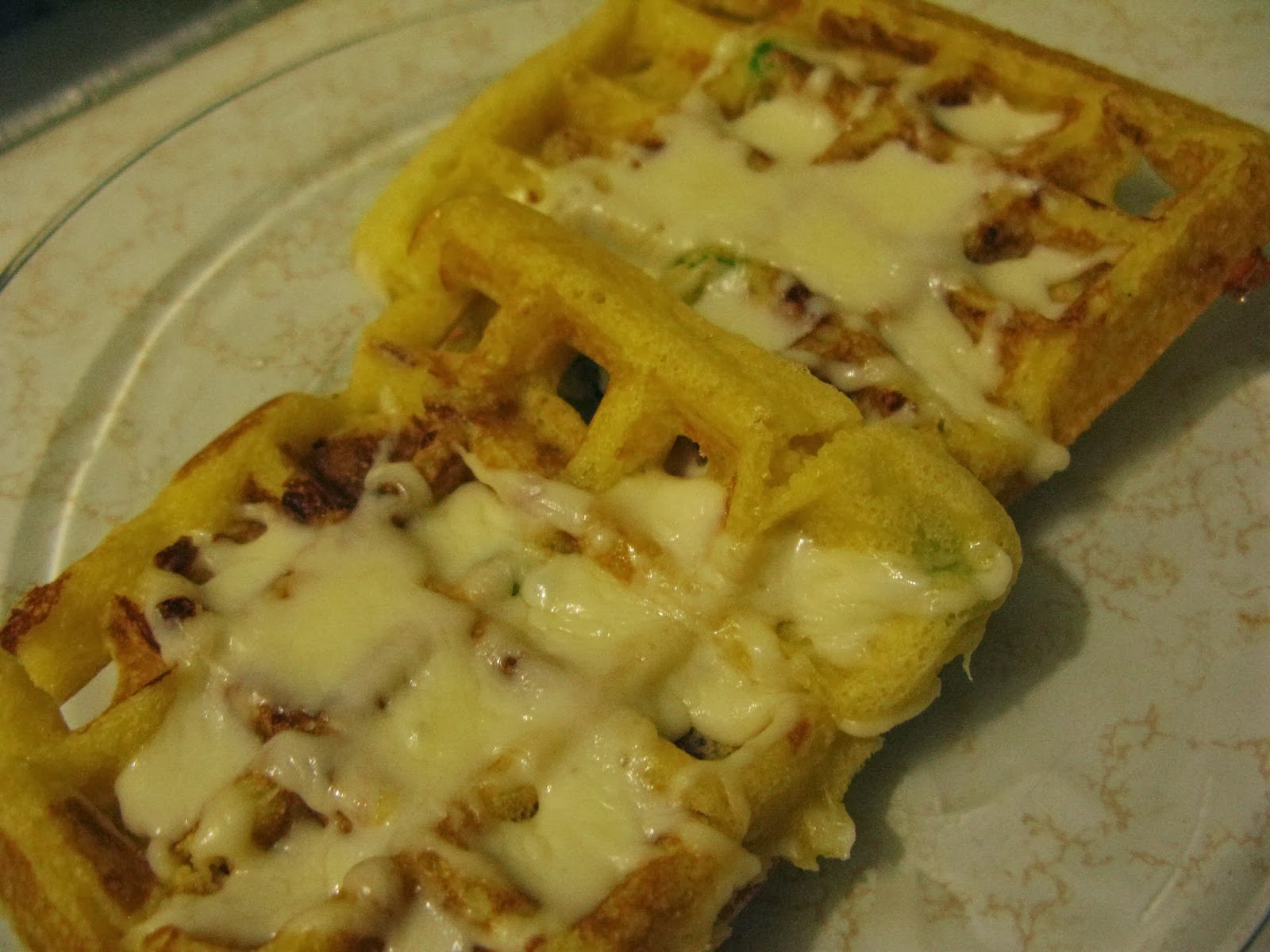 I love savory waffles, but have not made any in a long time!

Maybe it's time to change that!