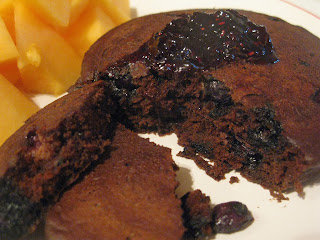 I just got back from Iceland last night.  I saw beautiful things, enjoyed good company, and ate delicious food.  Overall, it was a marvelous trip. 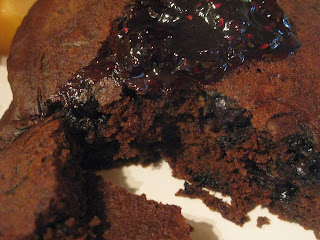 I was amazed by the variety in the landscape.  There were craters, lava fields, black beaches, lush, green scenery, rivers, waterfalls, and craters. 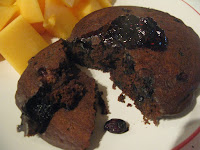 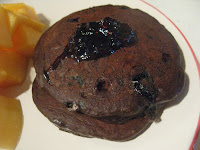 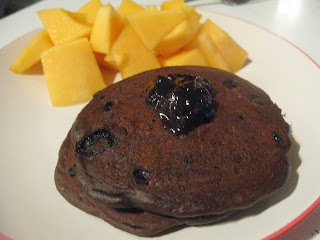 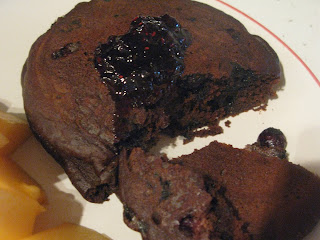 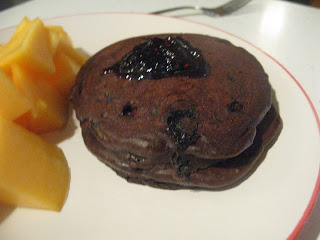 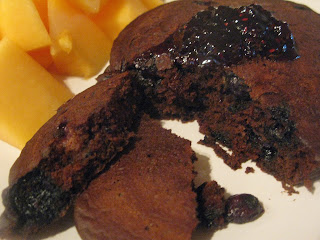 In a small bowl, I combined the melted butter, room temperature milk, and egg.  I whisked well. 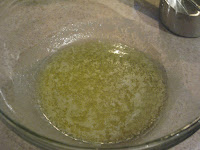 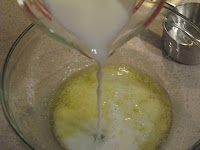 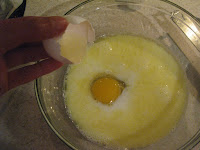 In another bowl, I added the flour, cocoa powder sugar, baking soda, and salt. 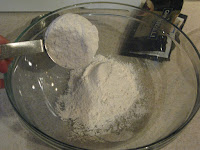 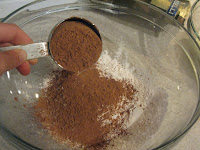 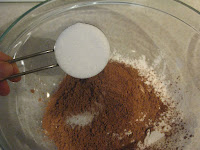 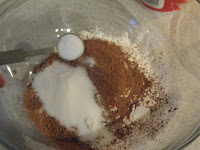 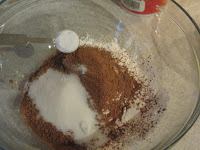 I  whisked the dry ingredients together.  I then poured in the liquid ingredients. 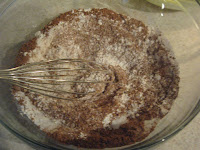 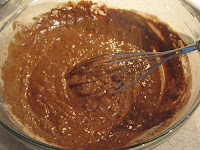 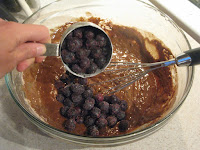 I greased a hot skillet and then added about a third of a cup of batter.  I cooked the pancakes until little bubbles formed in the center.  I then flipped the pancakes and cooked the other side for a few minutes. 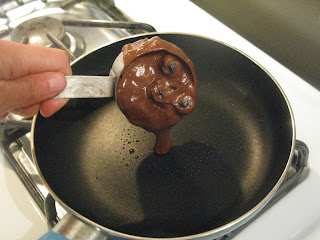 The batter makes a very rich and chocolatey pancake.  It is sweet but not too sweet for a breakfast item. 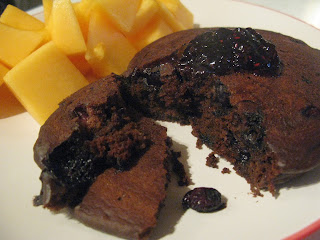 The pancakes were tender and pillowy.  It is probably my favorite pancake recipe. 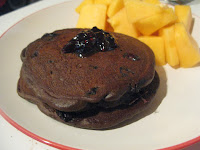 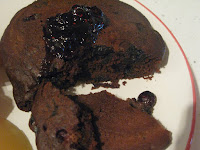 The blueberries softened in the hot skillet and became jammy and sweet. 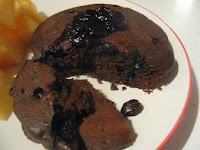 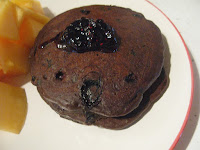 The flavor of the blueberries were a little subtle compared to the dark chocolate flavor.  I would have prepared a stronger blueberry taste, but I'm not sure how to achieve that.  These were a toothsome and a little decadent breakfast treat. 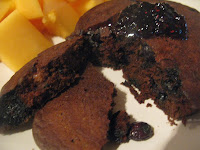 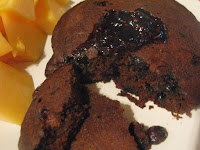