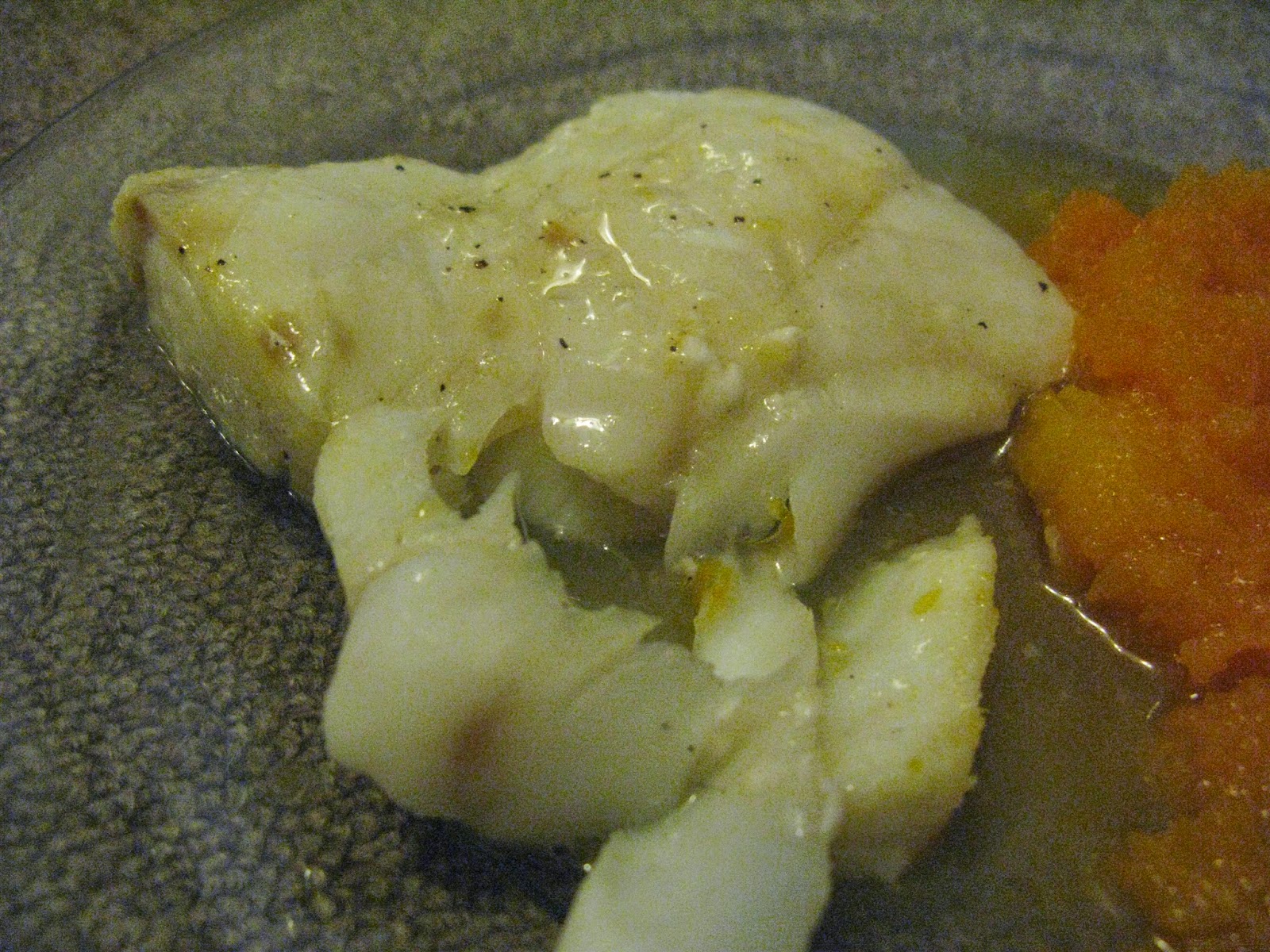 The original recipe from Southern Food called for salmon instead of cod.  It was my intention to use salmon.  Alas, I am cheap, and salmon is not. 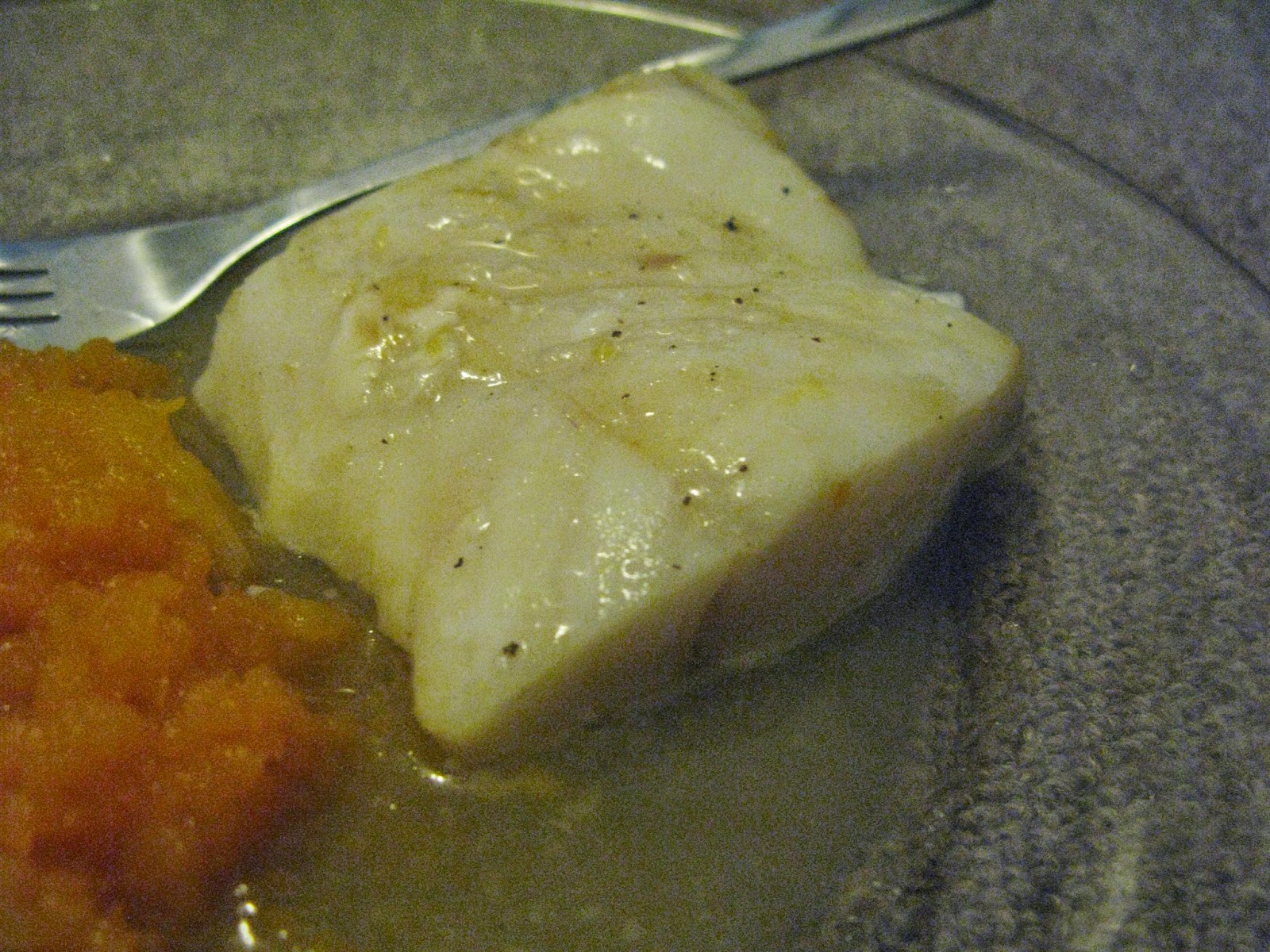 Using salmon would have been the tastier option, but cod worked.  Cod must not be a desirable fish, because it was less than half the price of salmon. 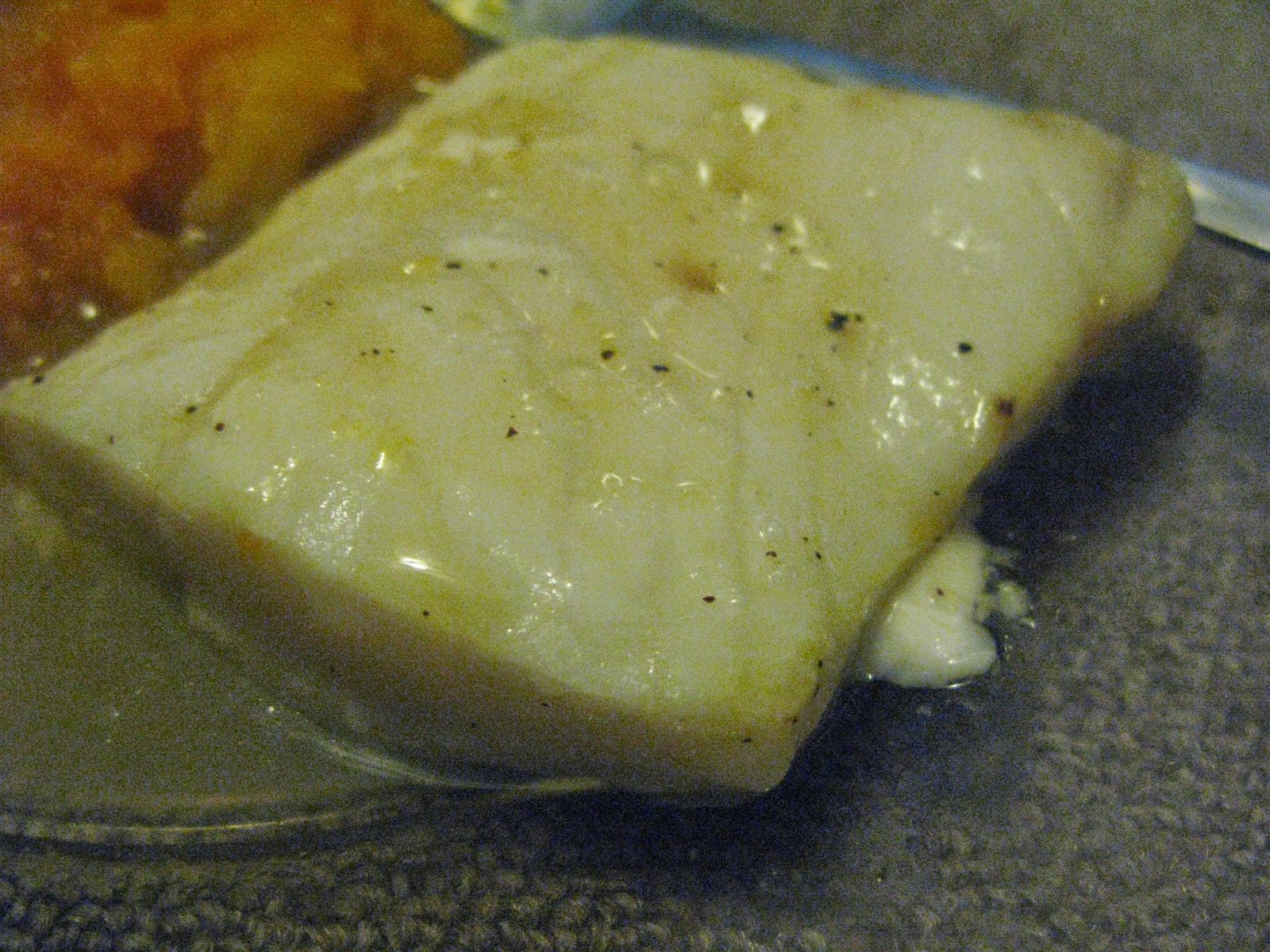 Wikipedia says cod is the most commonly used fish in Britain for fish and chips.   People probably don't deep fat fry the best and most flavorful fish.  It may not be a glamorous fish to eat, but it's rich in vitamins A, E, and D.  It also has lots of omega-3 fatty acids, whatever that means. 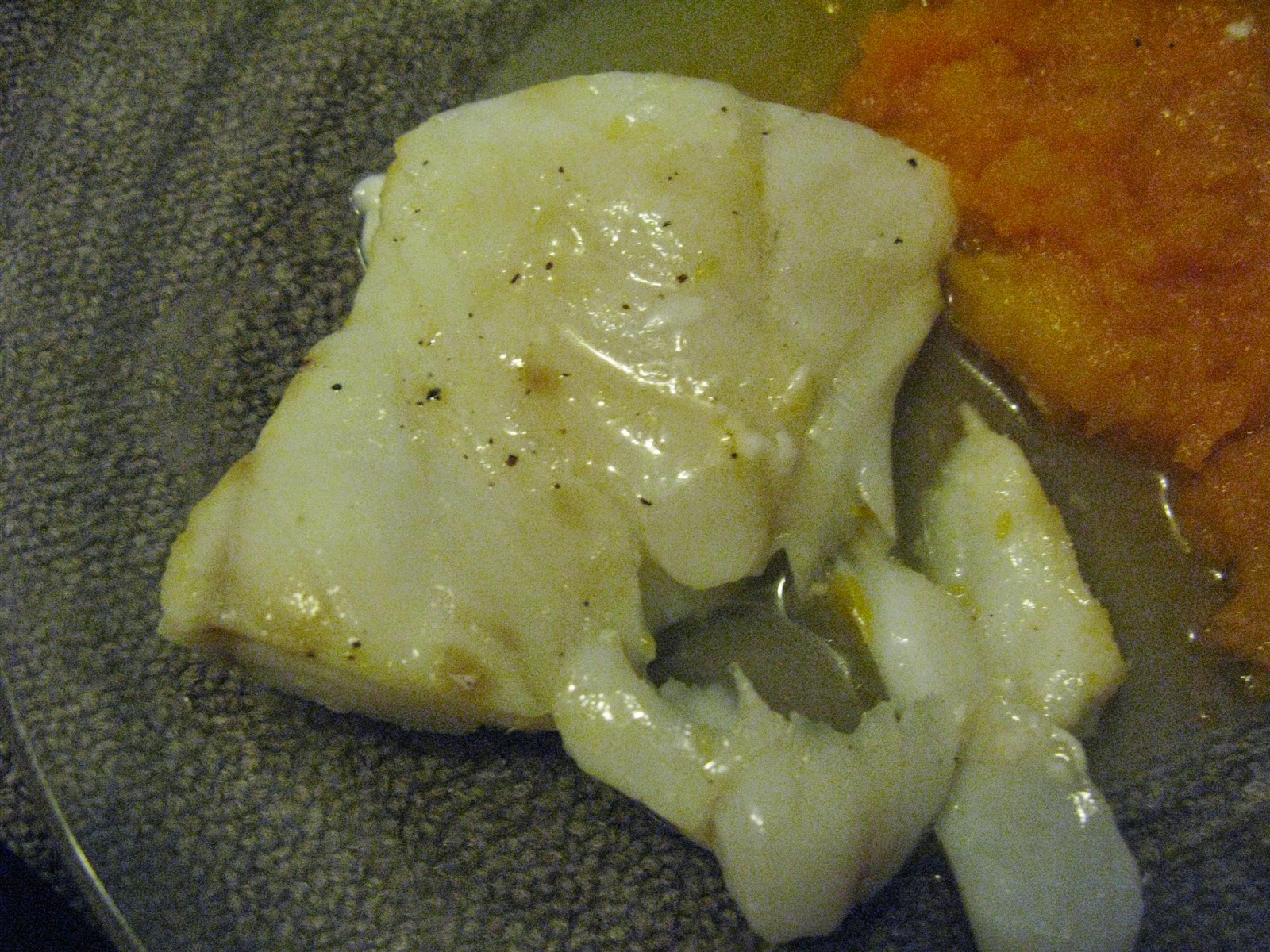 The venerable website Wikipedia also said Canada has listed Atlantic Cod has a "vulnerable" species because it is overfished.  Poor cod! 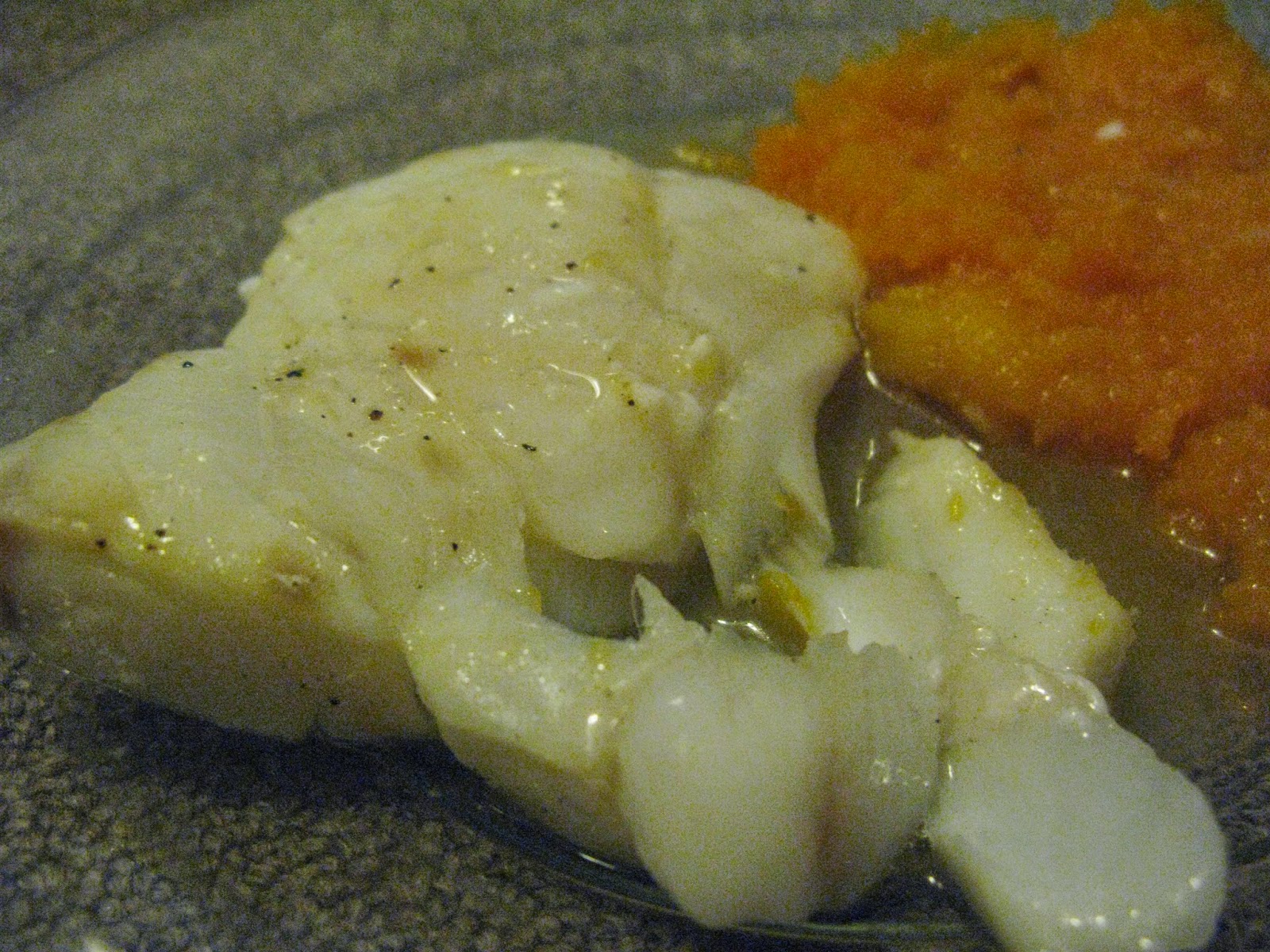 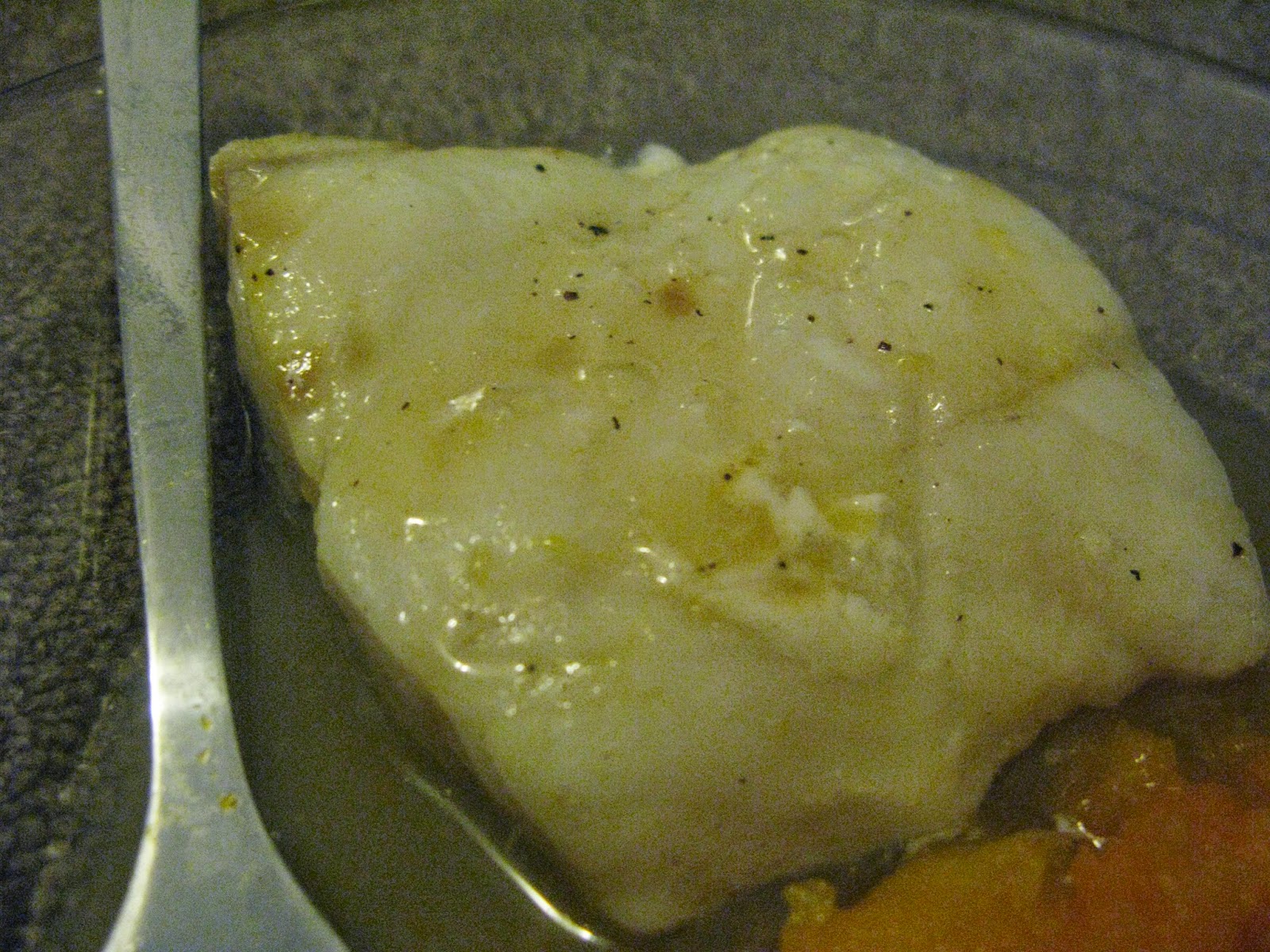 I combined the honey, lemon juice, and orange juice. 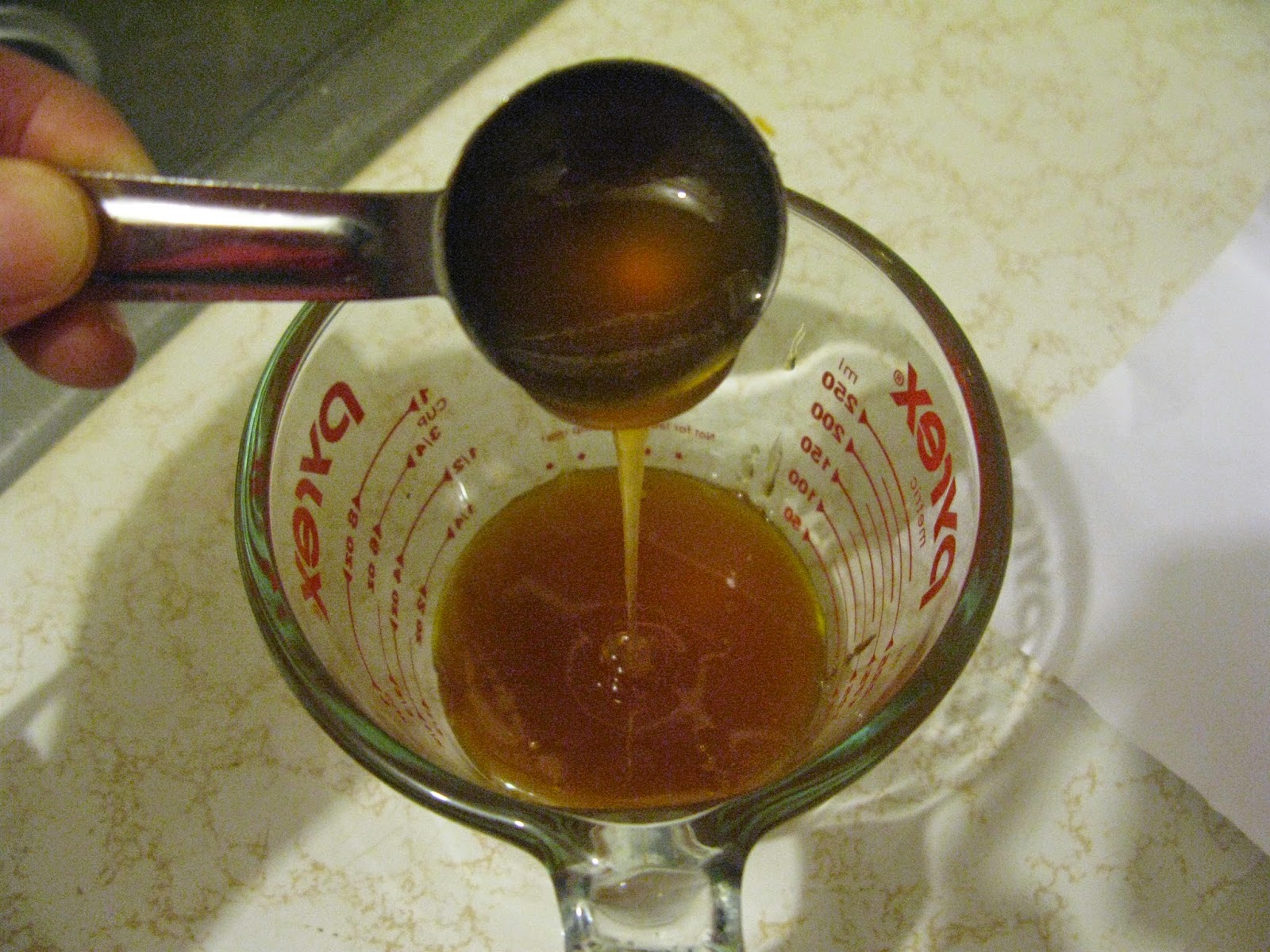 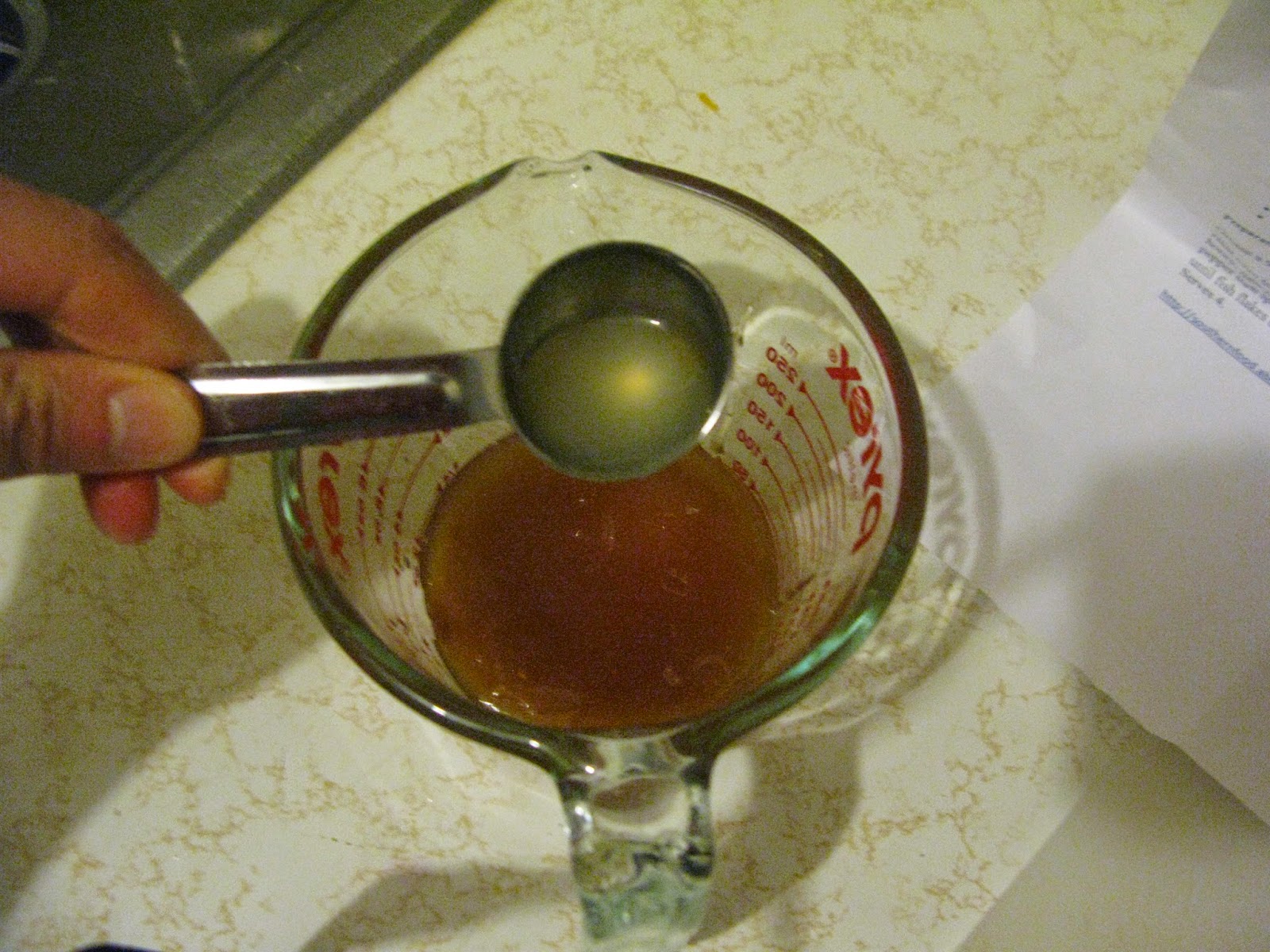 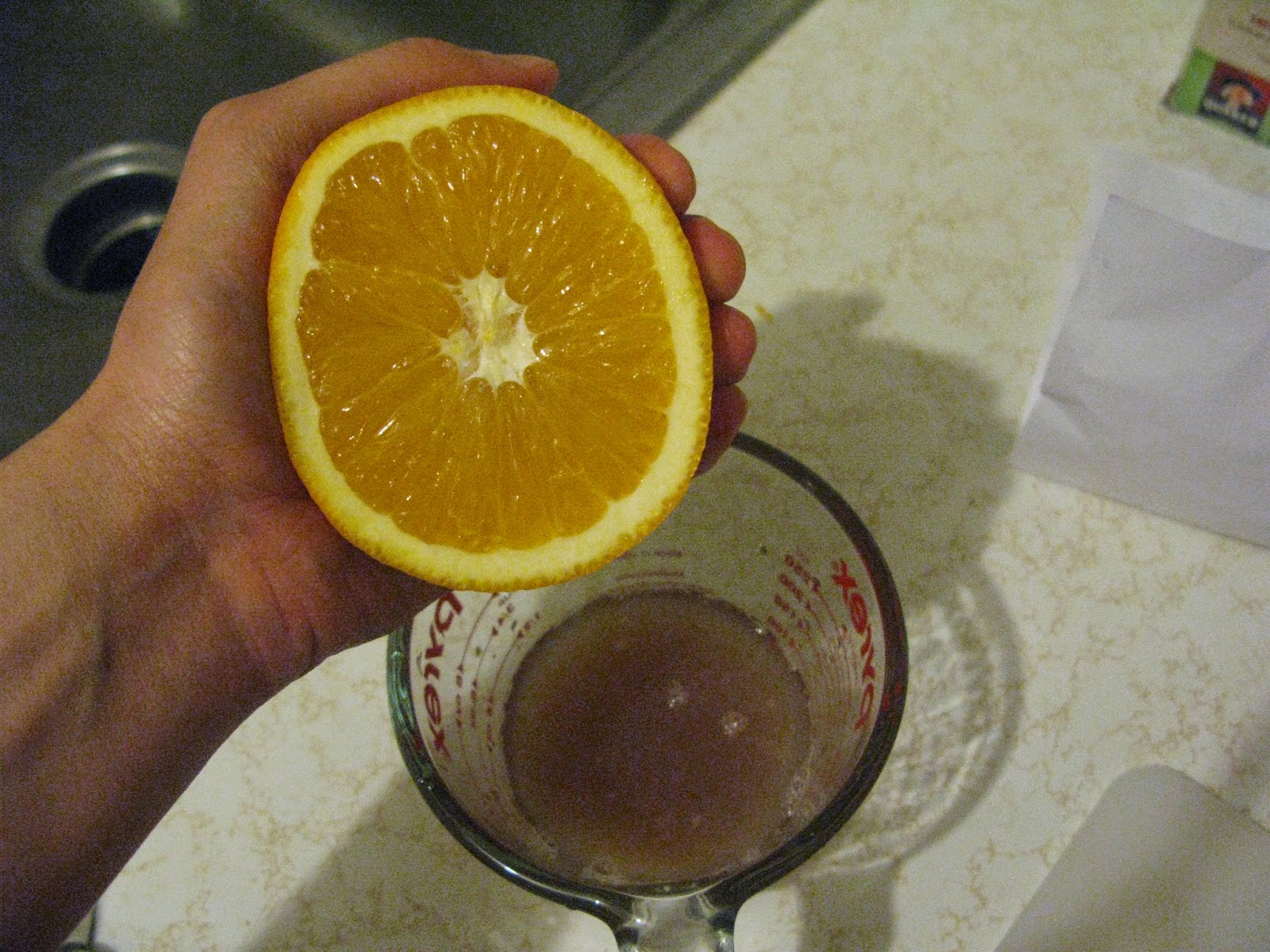 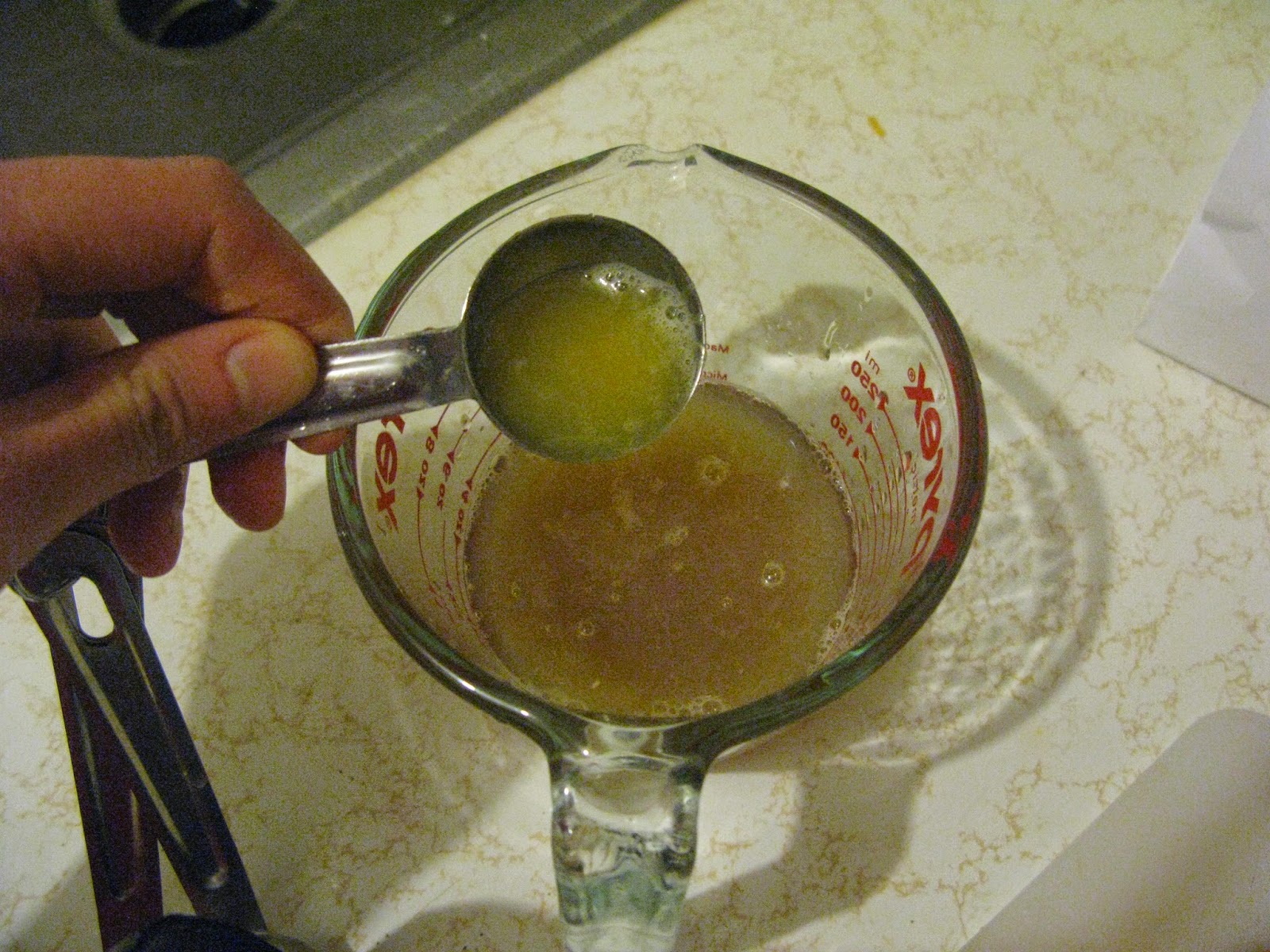 I placed the fillets of fish on a lightly oiled pan.  I sprinkled the fish with salt and pepper. 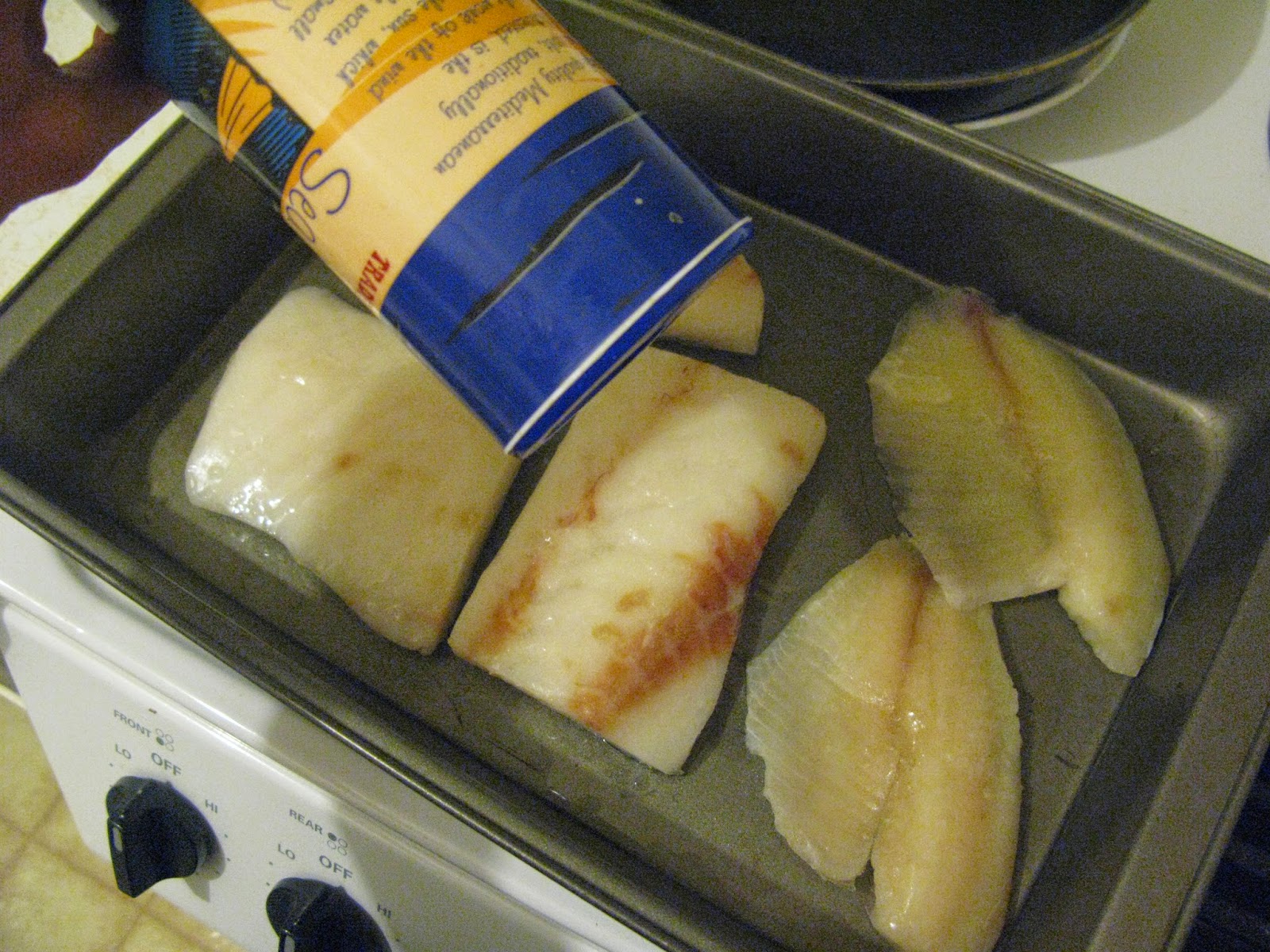 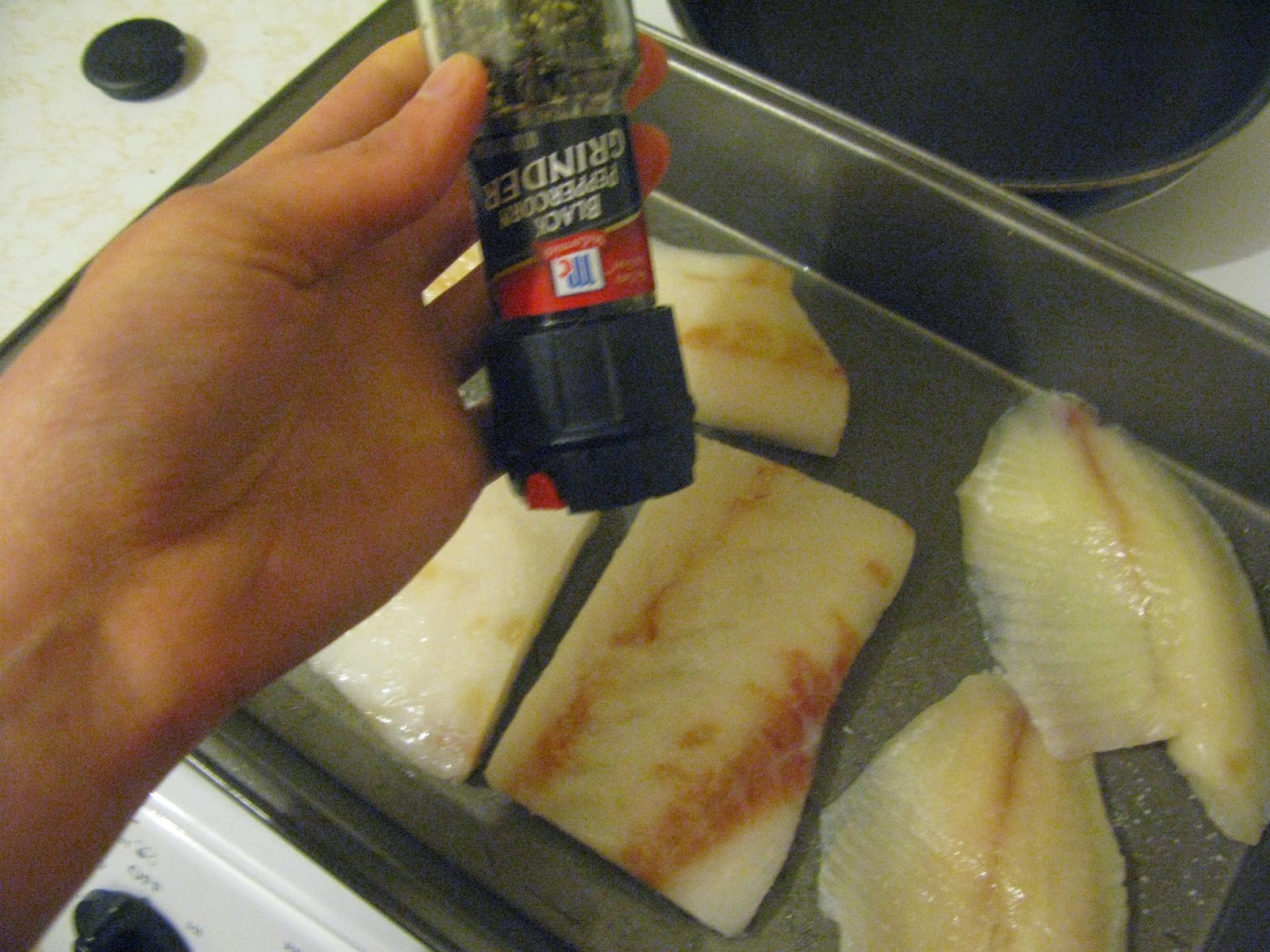 I poured the glaze evenly over the fish fillets. 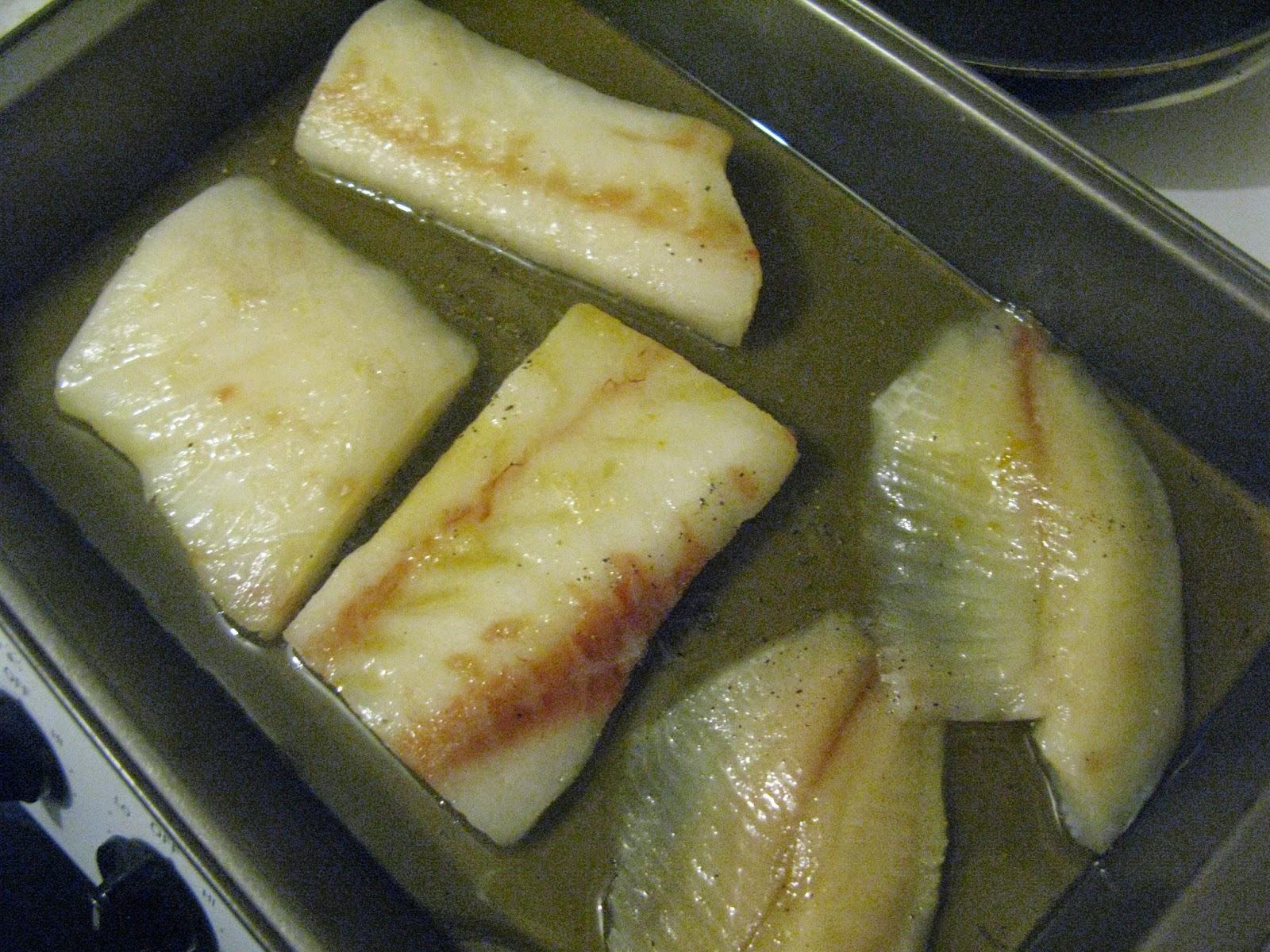 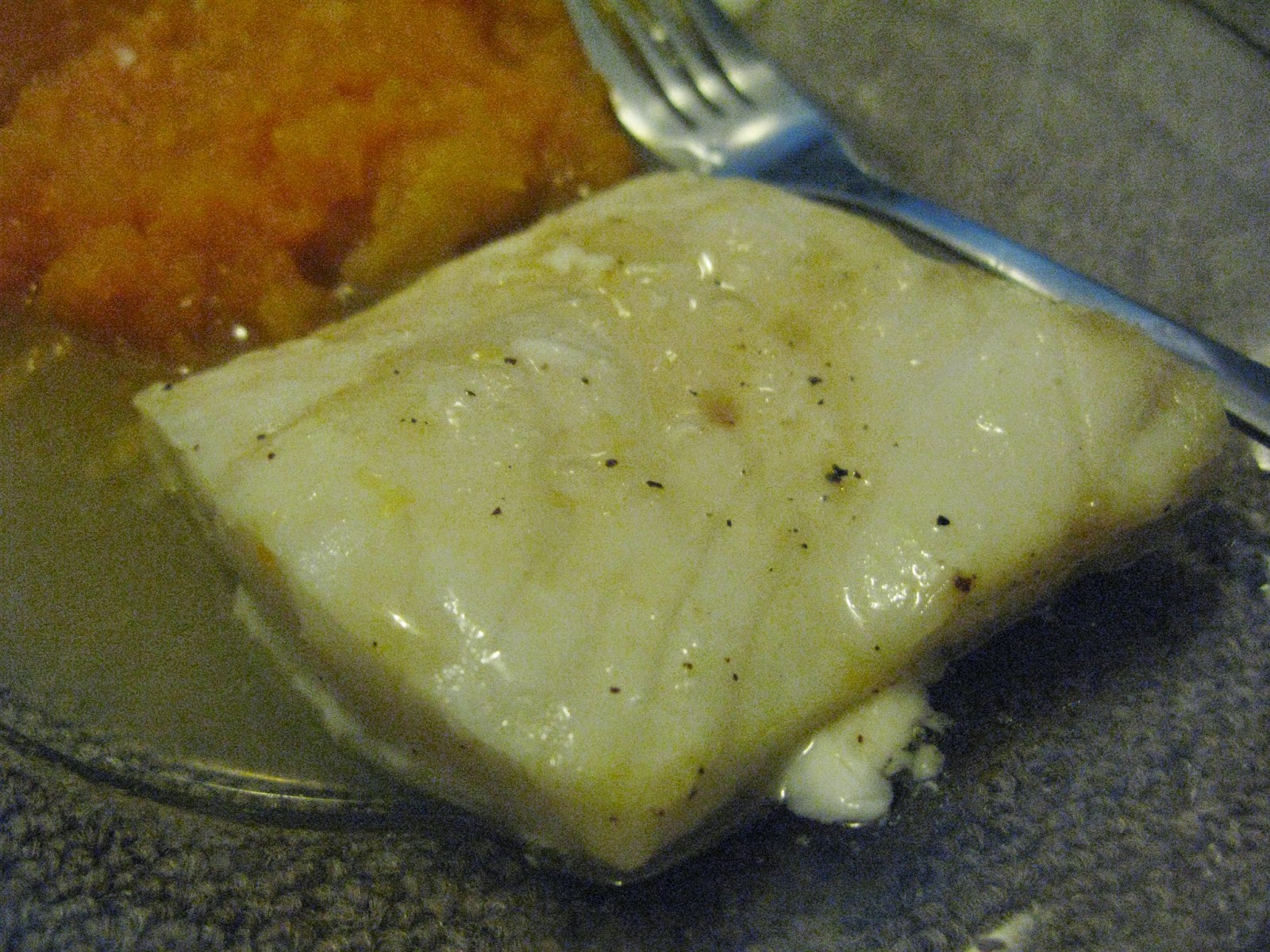 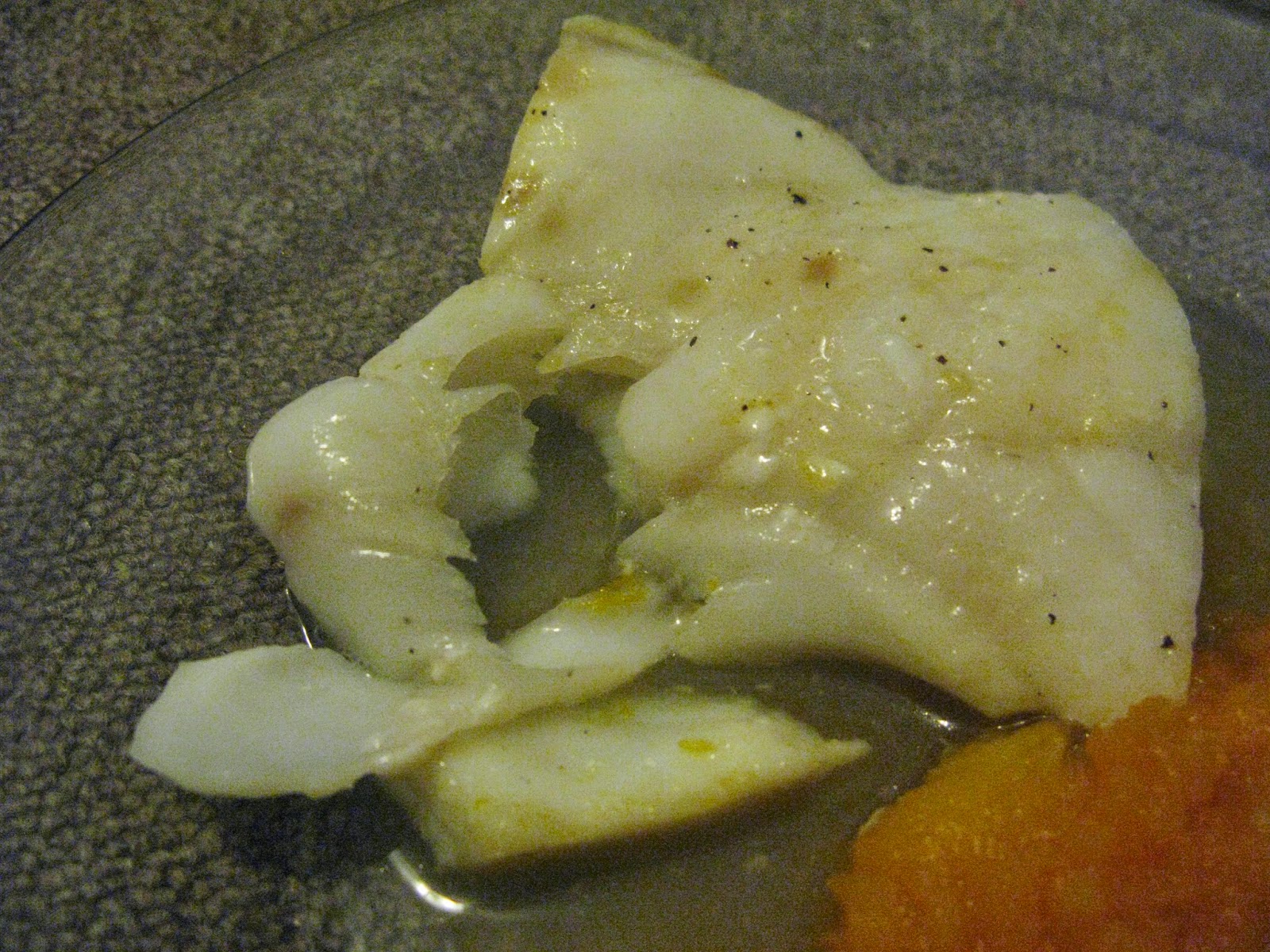 The glaze was fantastic.  It was sweet with a strong citrus flavor.  I think it would be delicious with other fish or shrimp.  I enjoyed how it was substantive but still light and healthy.  I am a fan of sweet and savory combinations, like this one. 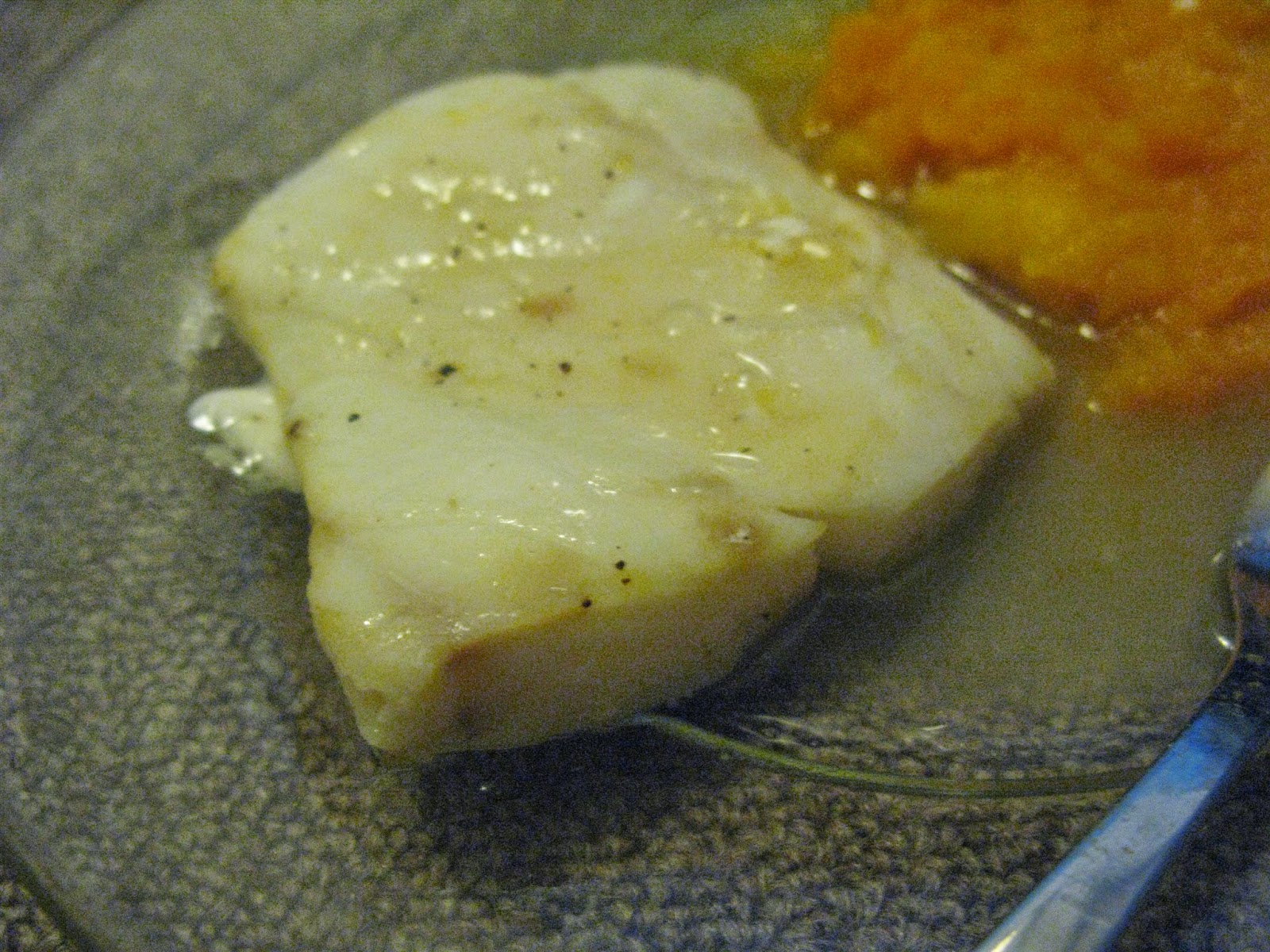 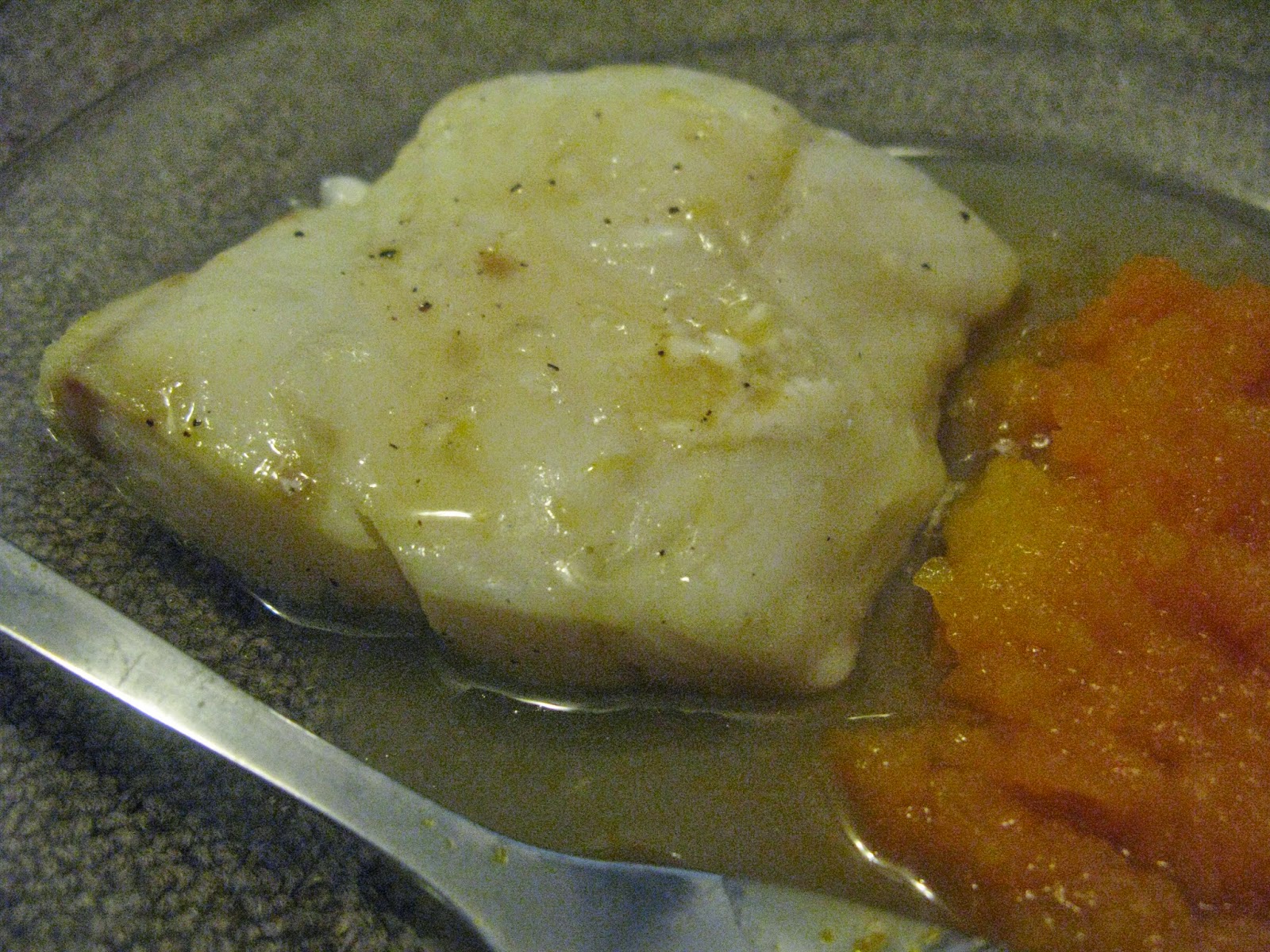 Even though the fish was flakey, I wasn't too pleased with it.  It was okay, but salmon would have been better.  It texture wasn't as enjoyable as salmon. 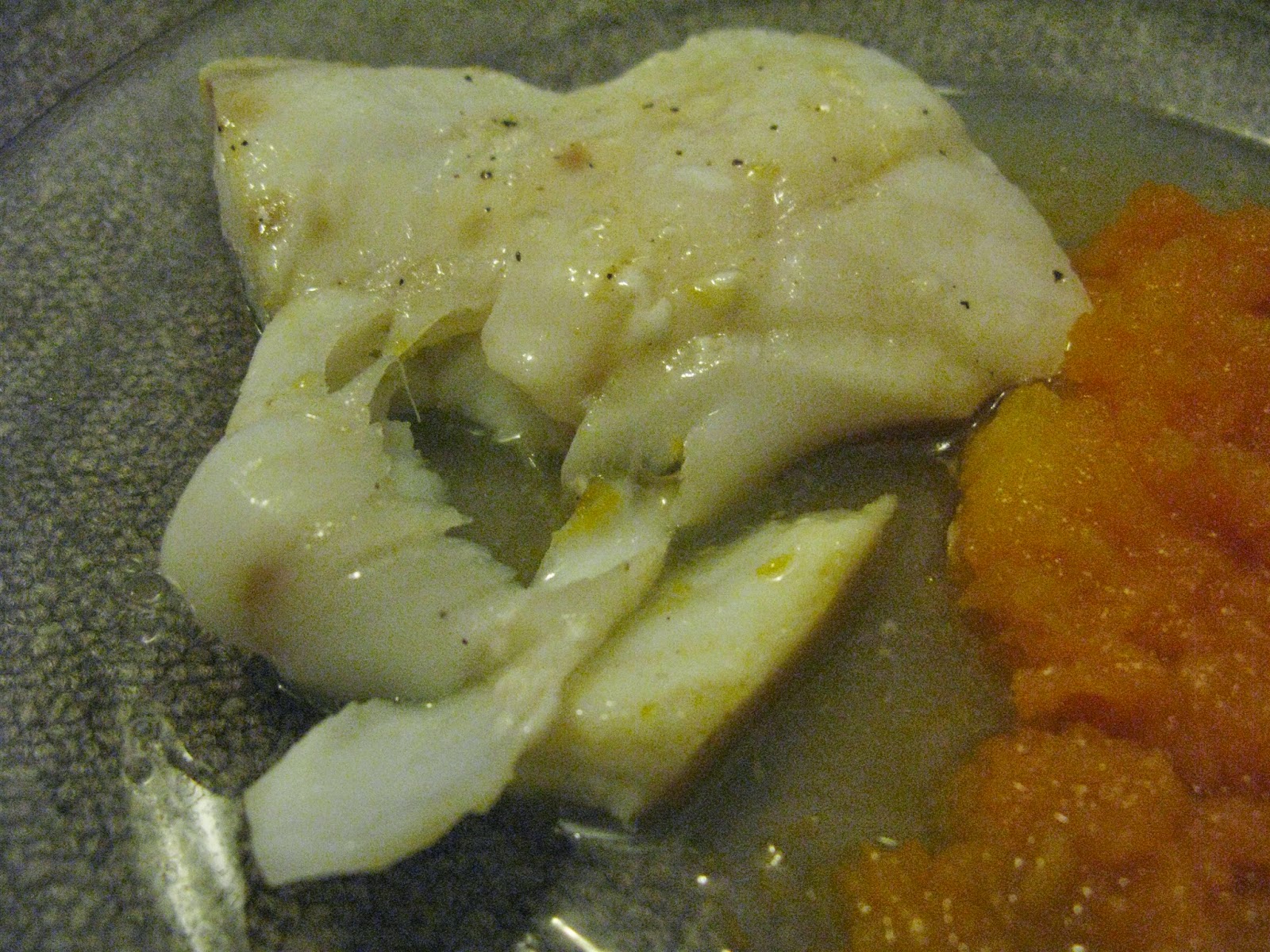 Looks absolutely amazing! Congratulations on a fantastic year, and best wishes for a wonderful 2015 filled with lots of delicious food!
- Alessandra from The Foodie Teen

Thanks Alessandra! I hope you have a wonderful 2015 as well!