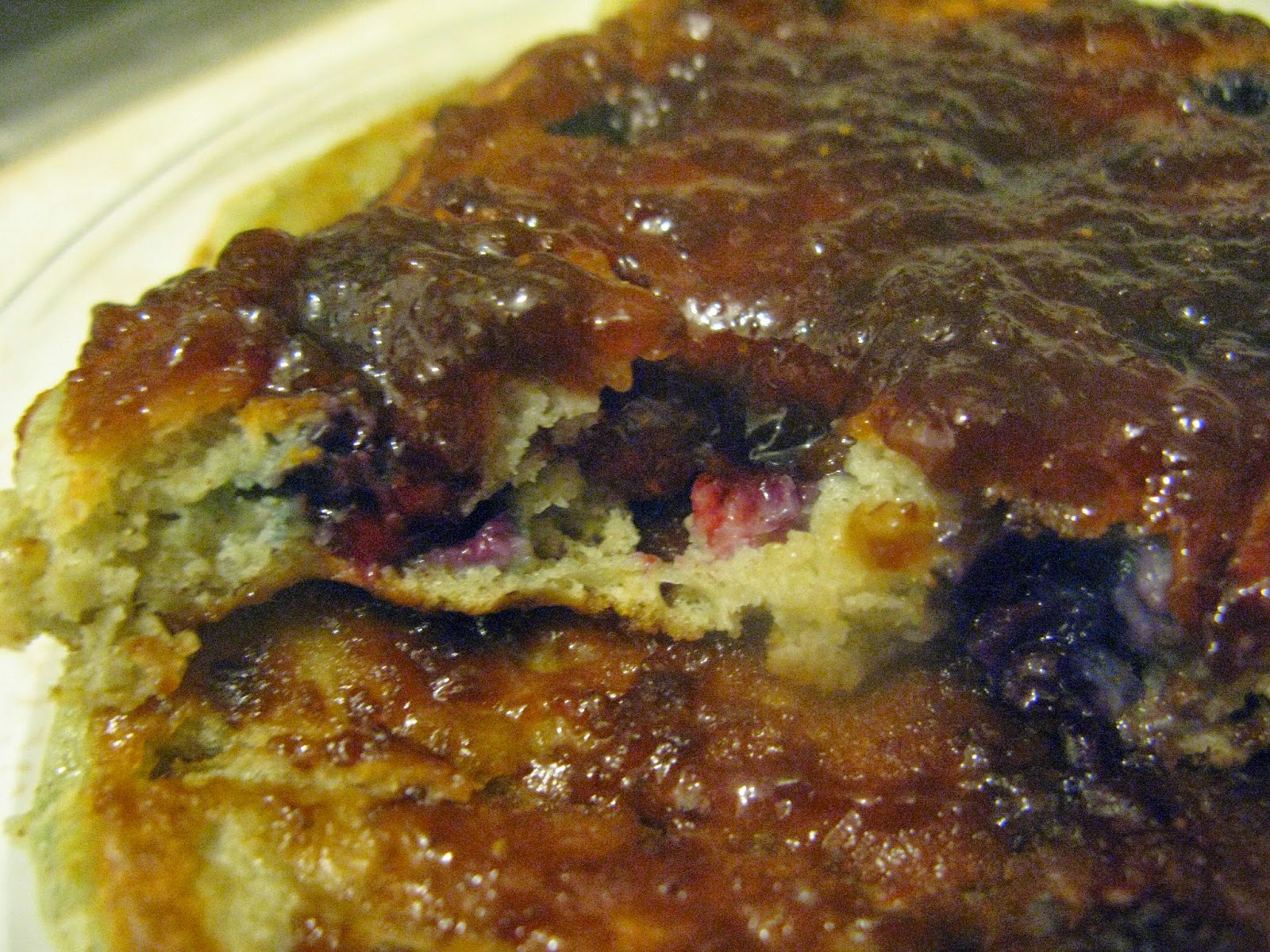 Will I ever stop making pancakes?!  It's getting out of control.  I feel like my pancake craze is about to end, and a muffin mania is about to begin.  It's about time that I move on. 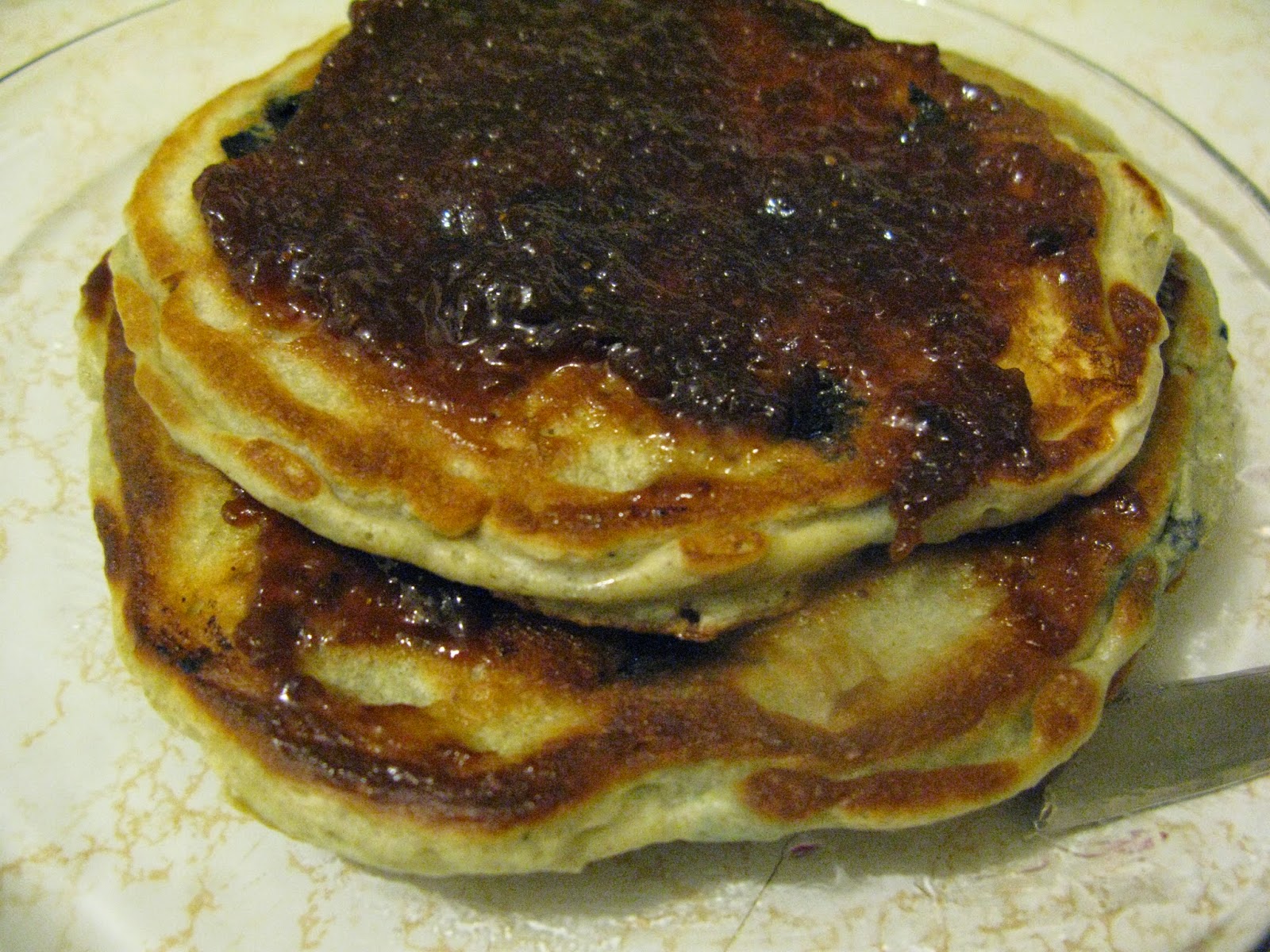 In Britain, pancakes do not have any leavening and are flat like a crepe.  The Greeks made pancakes as early at the 5th century BC.  They are made throughout the world. 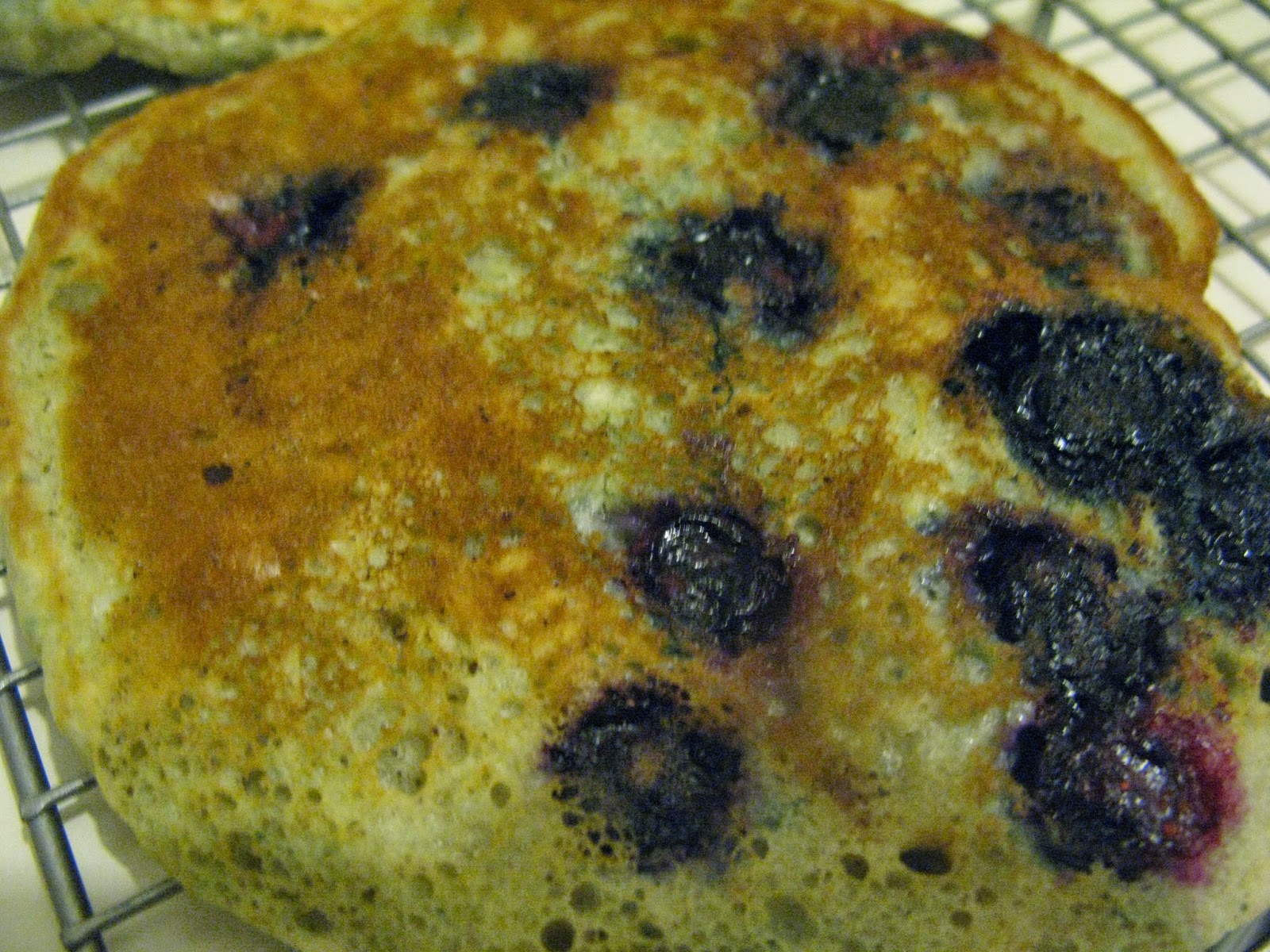 Native American have a pancake like food called a bannock.  It can be made of corn or nut meal.  A pancake made with nut meal sounds delightful. 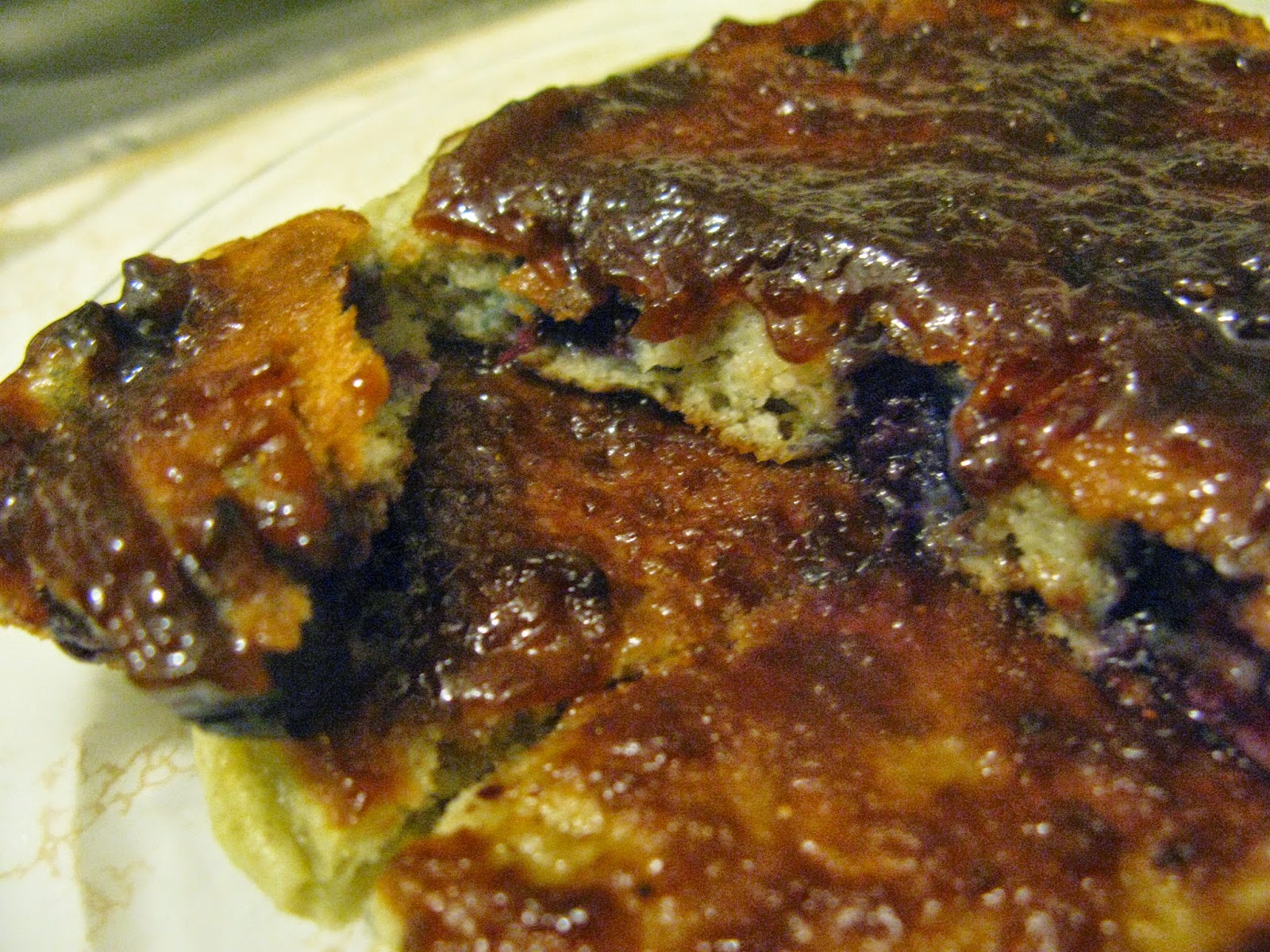 Pancakes are often eaten on Shrove Tuesday to use up all the fatty, yummy ingredients before lent.  Some towns have pancake races where women run with a frying pan and pancake.  As a Mormon, I don't do lent, but that's no reason why I should partake in all these wonderful pancake festivities. 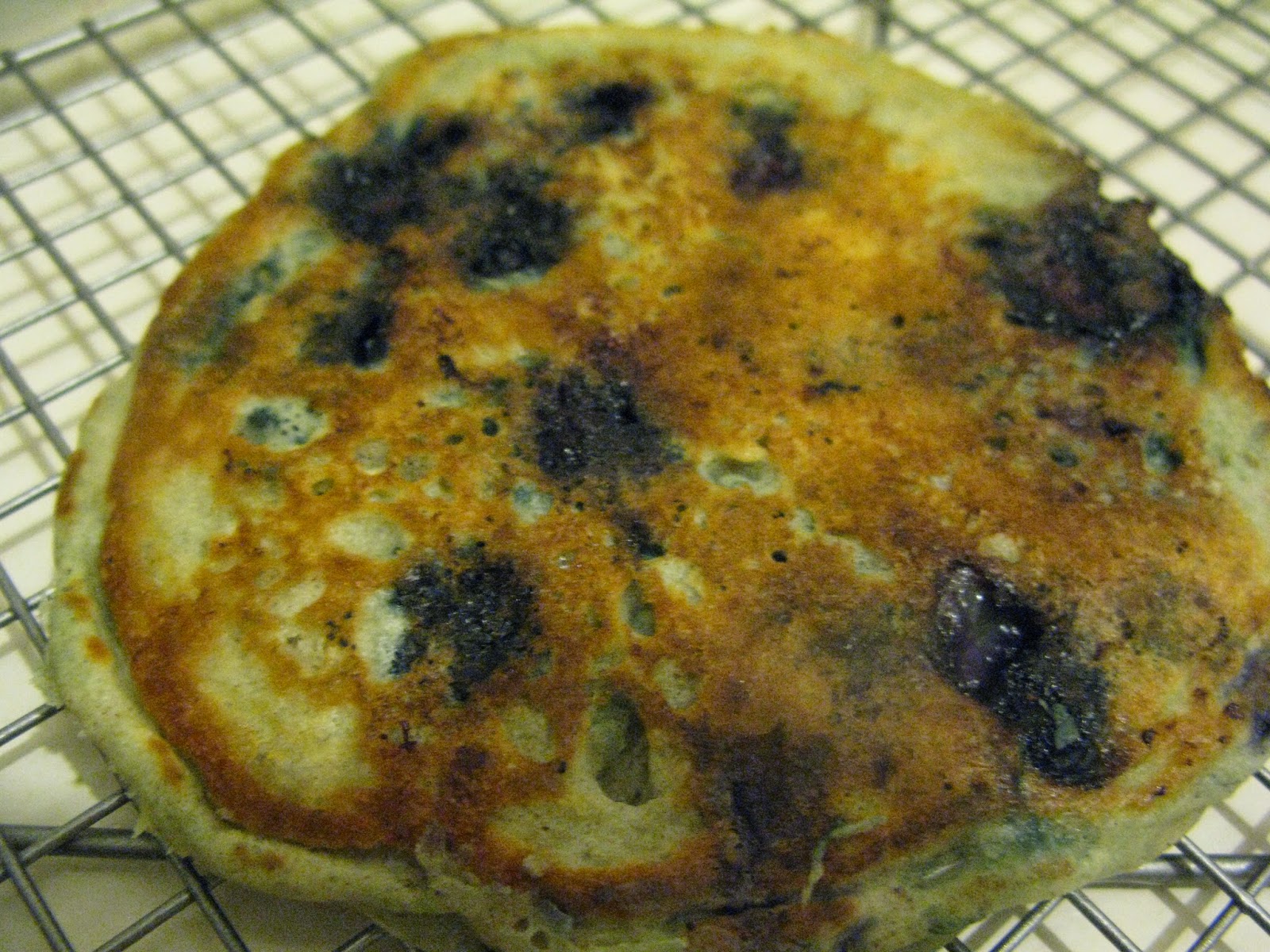 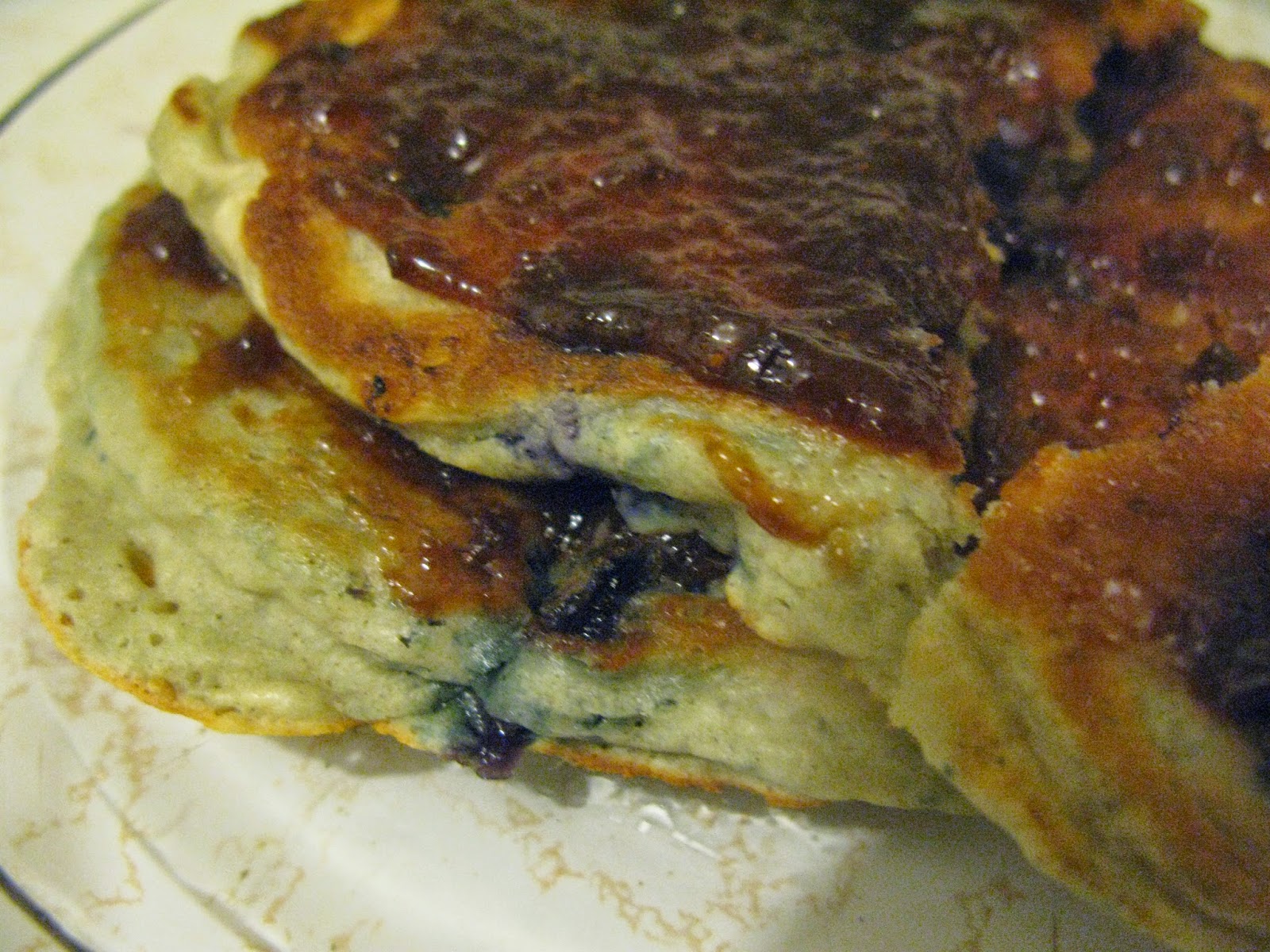 I don't have a picture, but I first combined the milk and vinegar and set it aside for about 4 minutes.  While the milk and sat and got to know each other, I added the flour, sugar, baking powder, baking soda, salt, and cinnamon into a bowl. 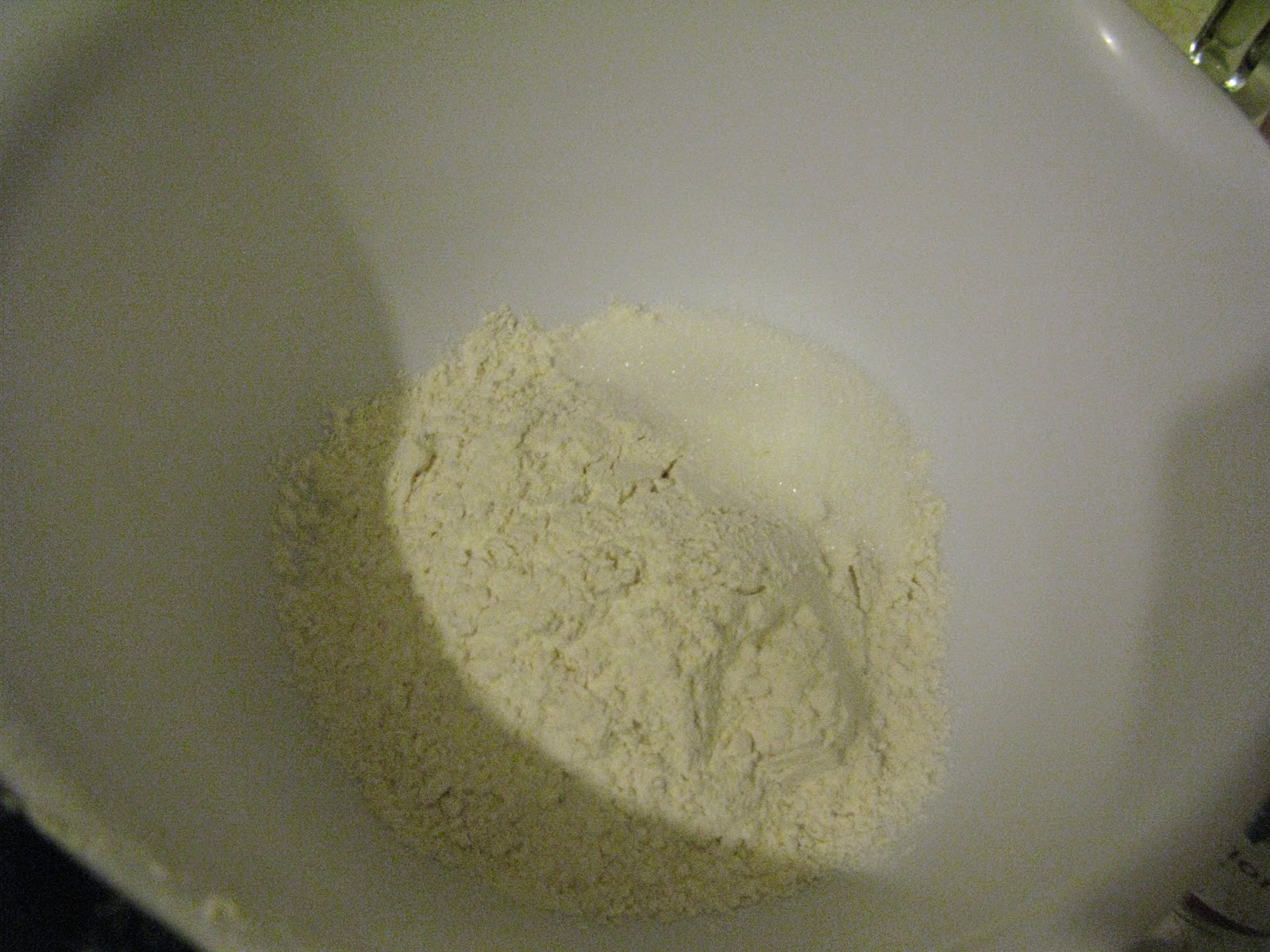 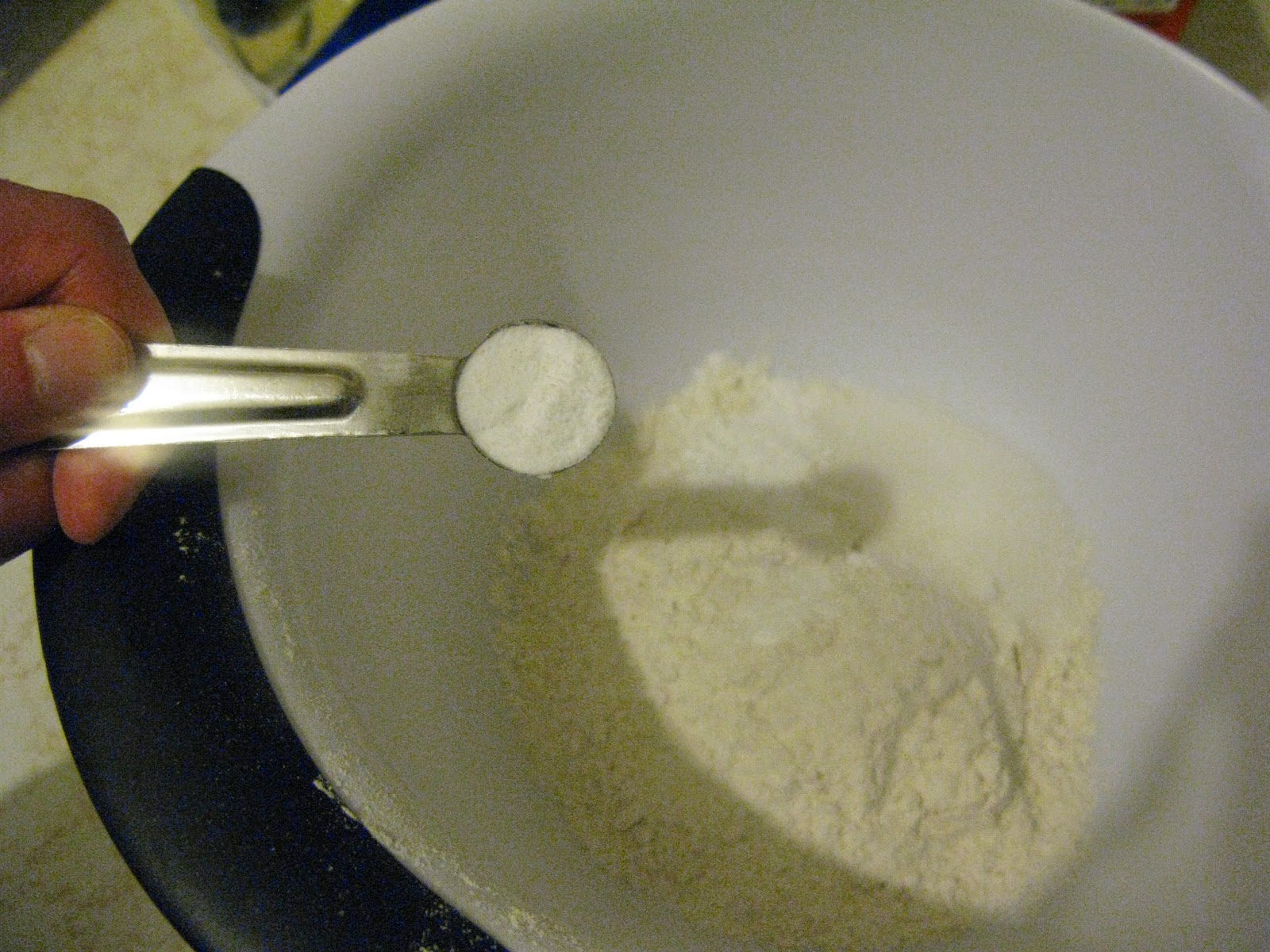 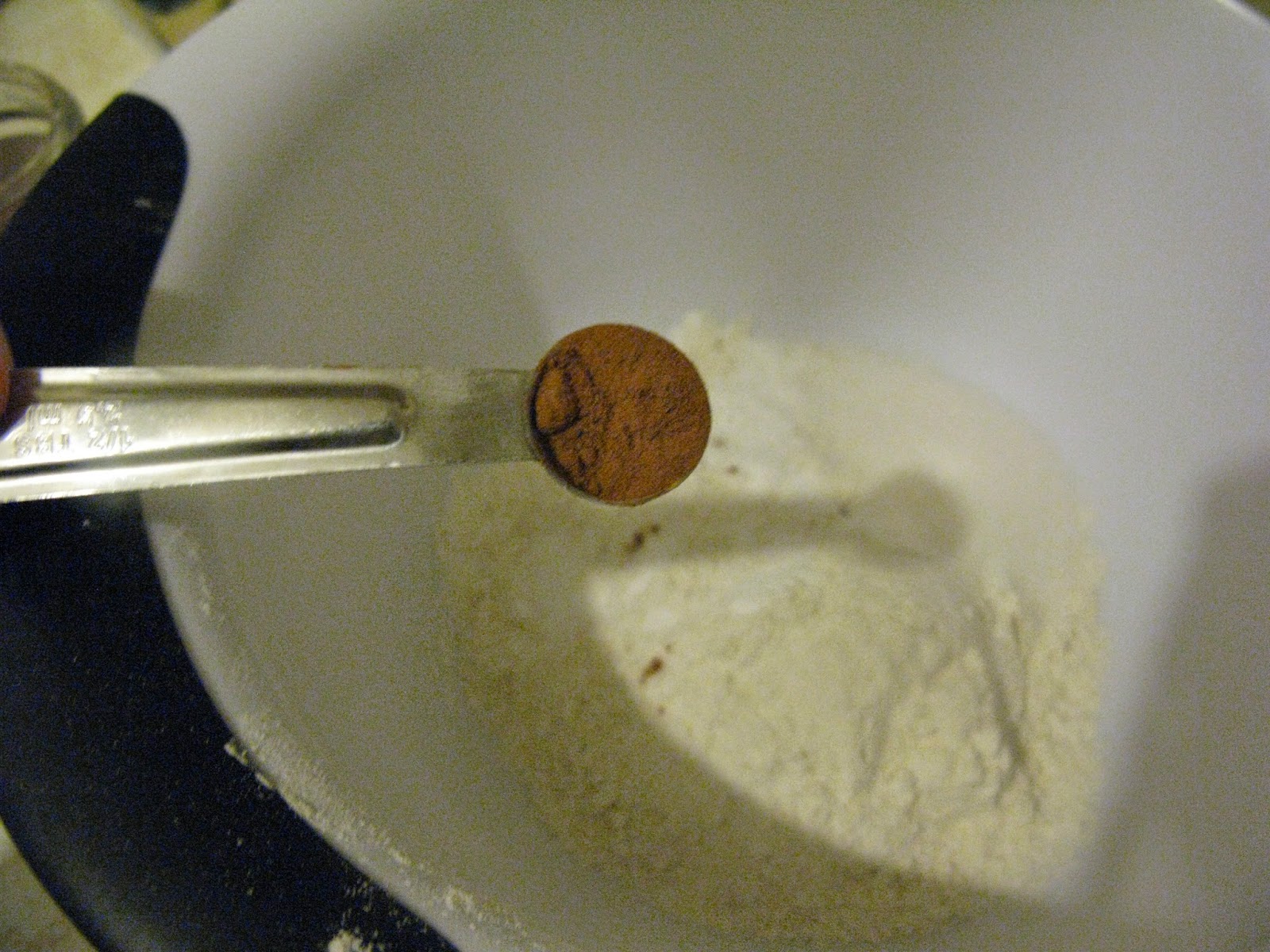 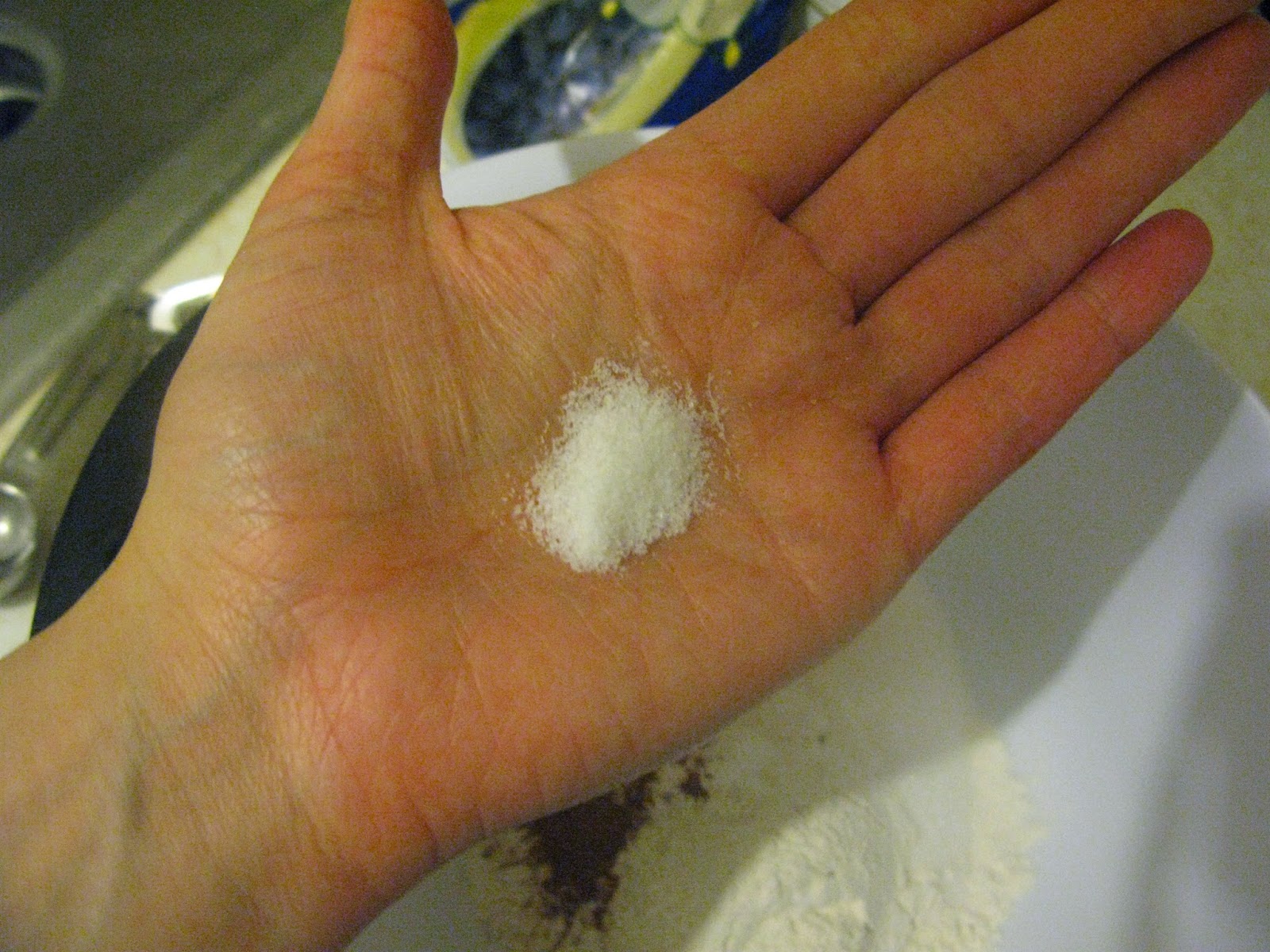 I added the melted coconut oil and egg into the milk mixture and whisked it all together. 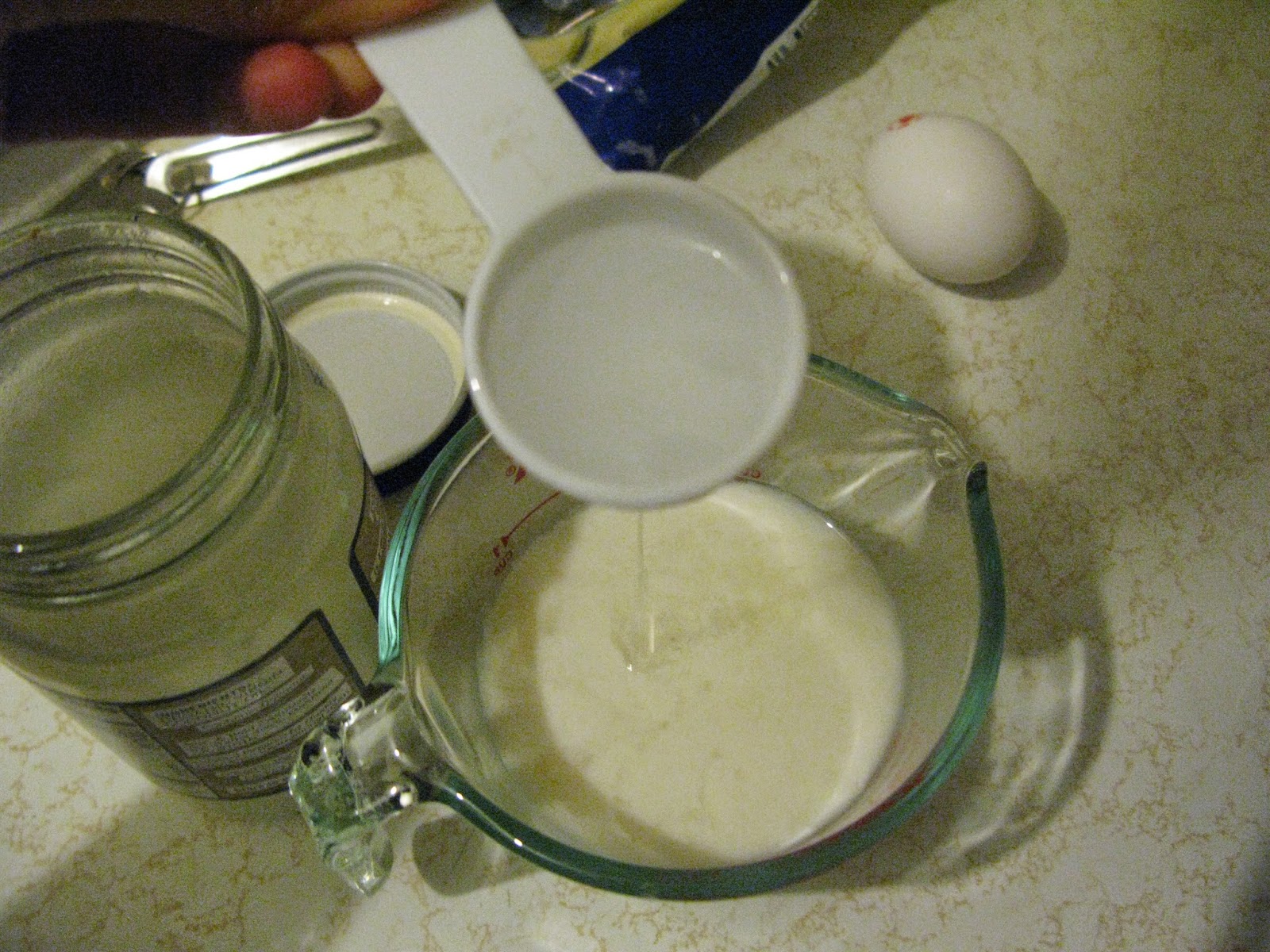 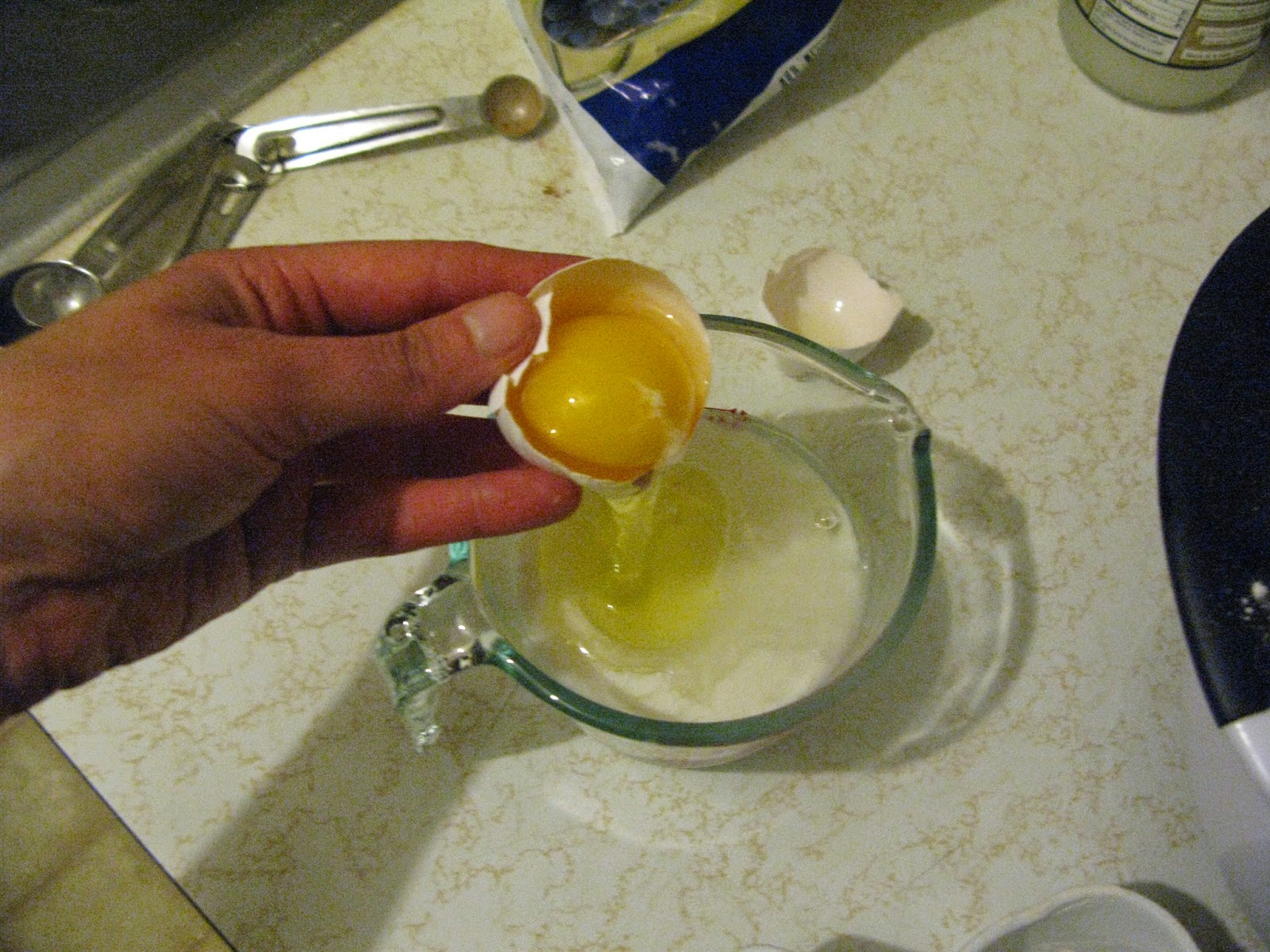 I mixed the flour concoction together and then poured in the liquids.  The word liquids kind of sounds gross. 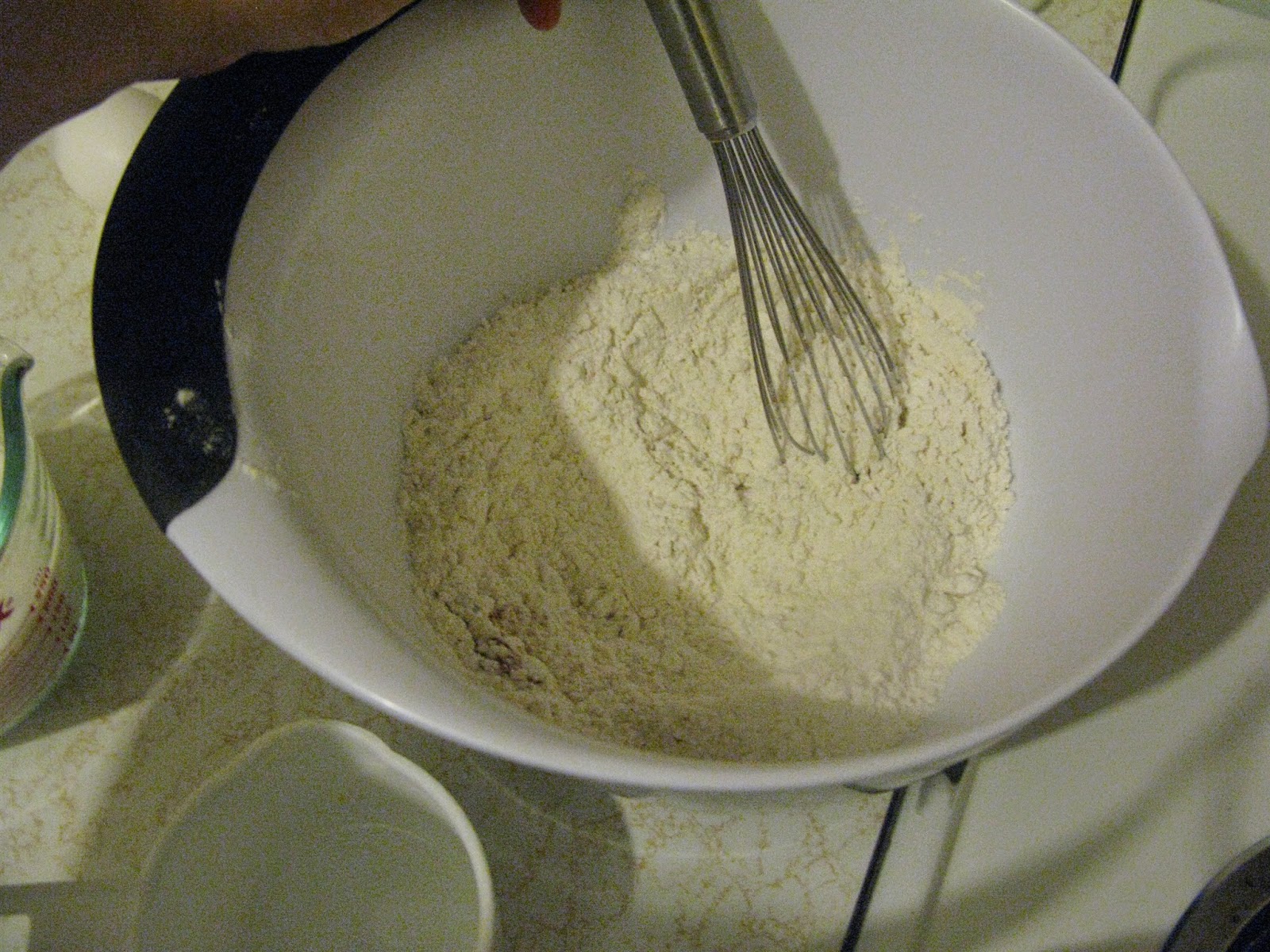 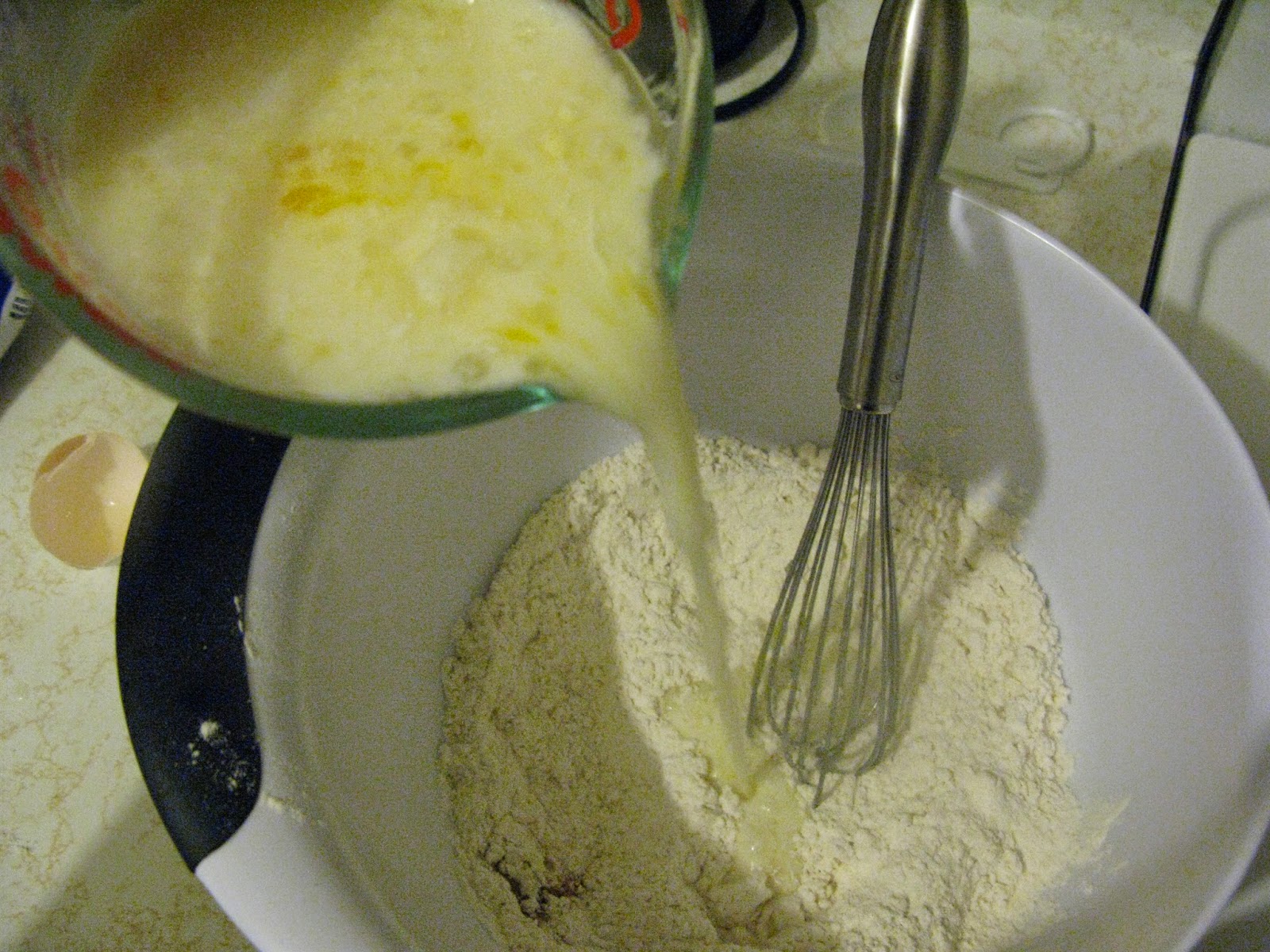 Before combining the batter, I added the blueberries.  Mine were frozen, and they made the pancake batter a little blue.  I have heard you should let your pancake batter rest before cooking it.  I have never done that before, but I'll probably give it a try. 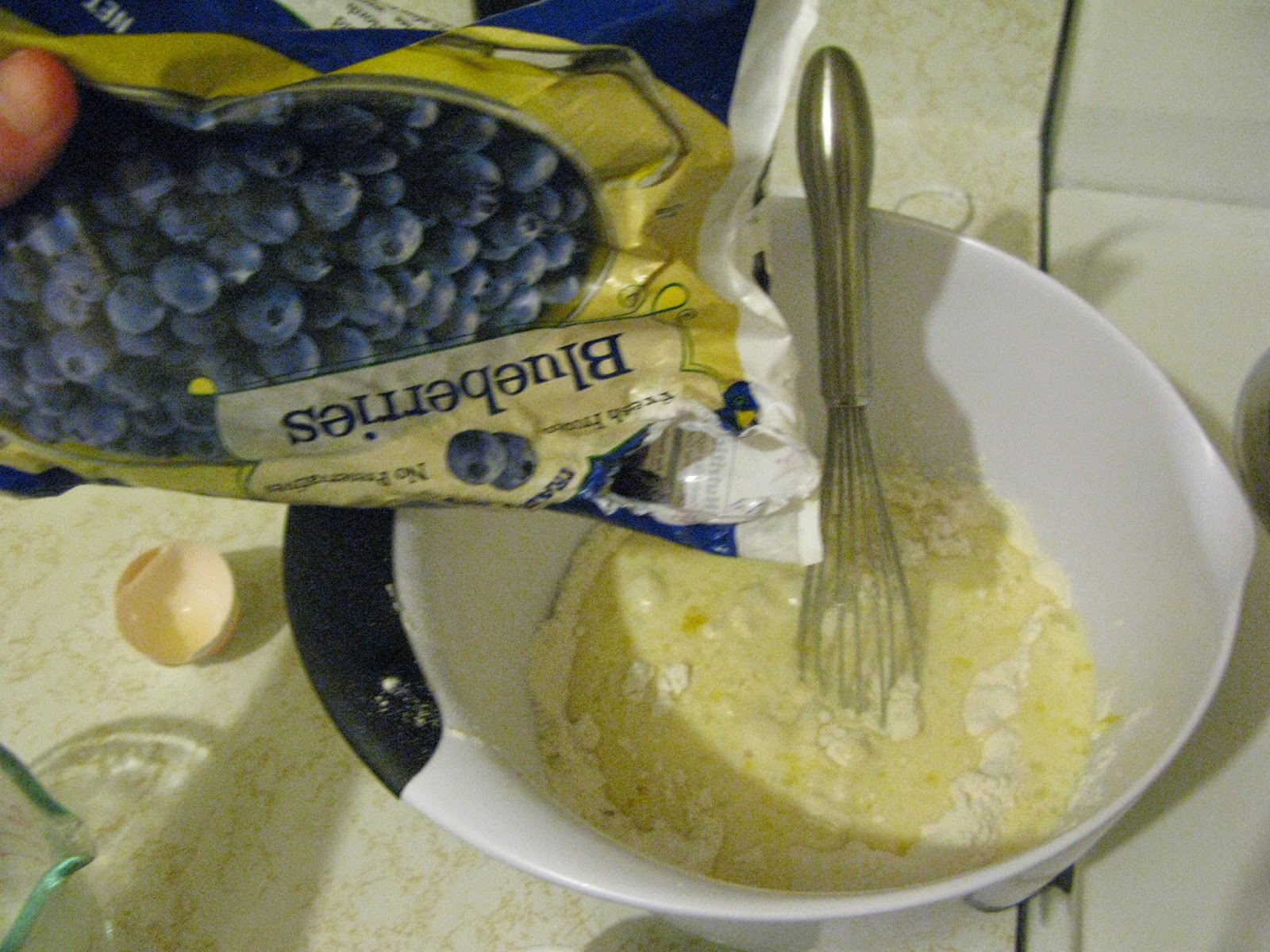 I added a heaping fourth of a cup of the pancake batter to a hot and greased skillet. 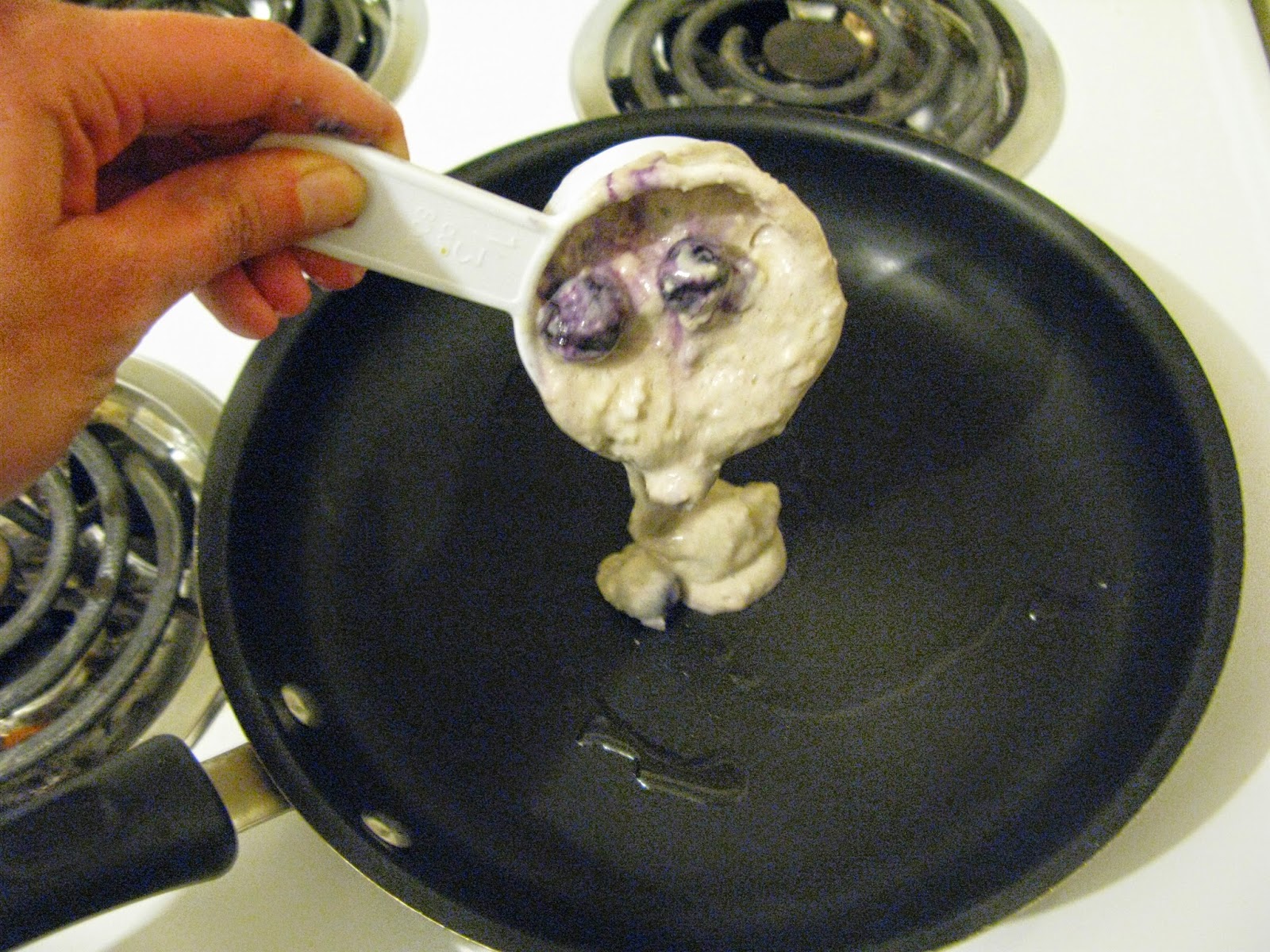 I flipped it when little bubbles started to form in the center of the pancake. 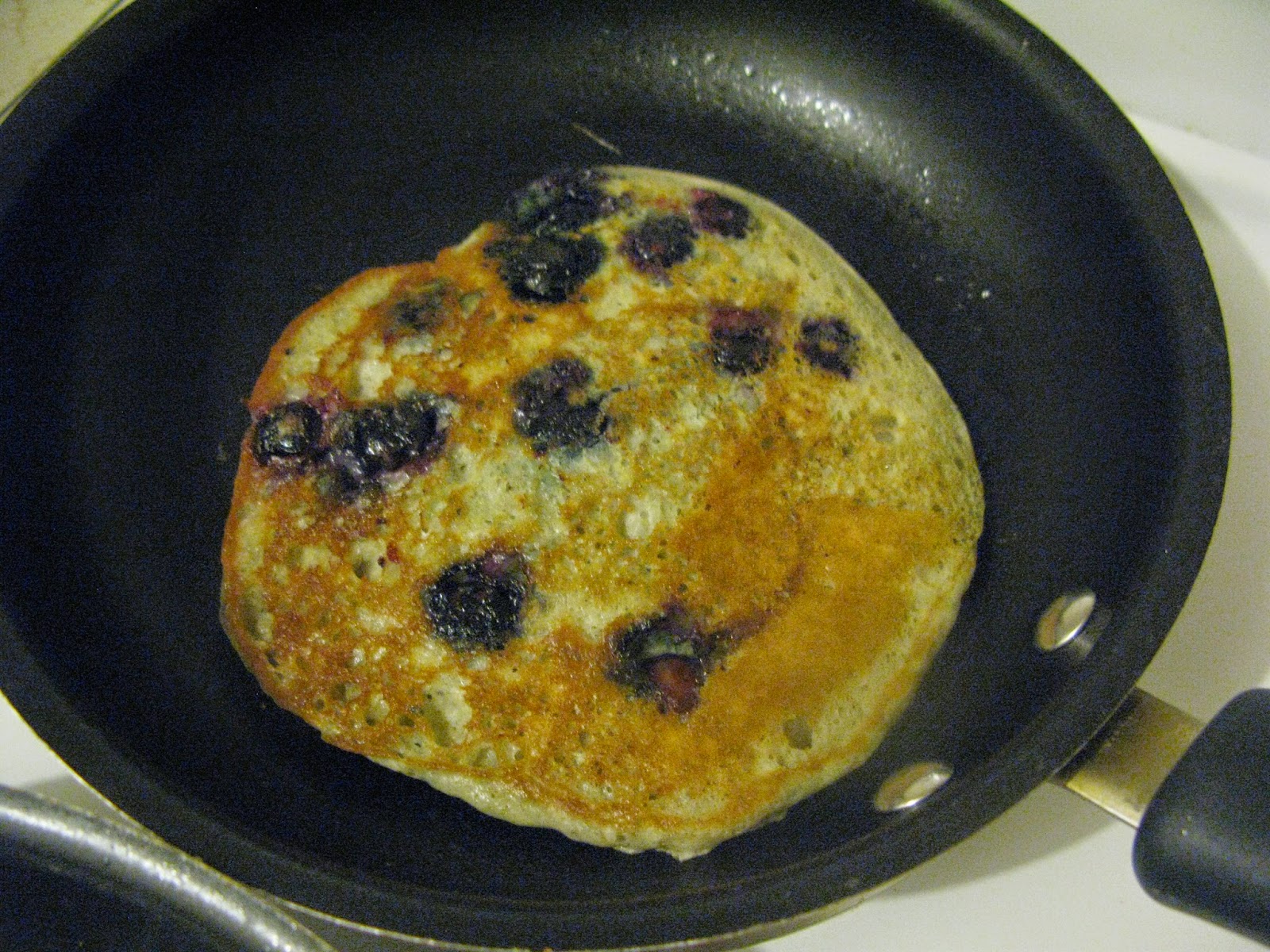 Tasty!  They were fluffily and light.  Blueberries are one of my top 3 pancake additions.  They get squish and warm in the hot pancake.  It's like little globs of jam sprinkled throughout the pancakes. 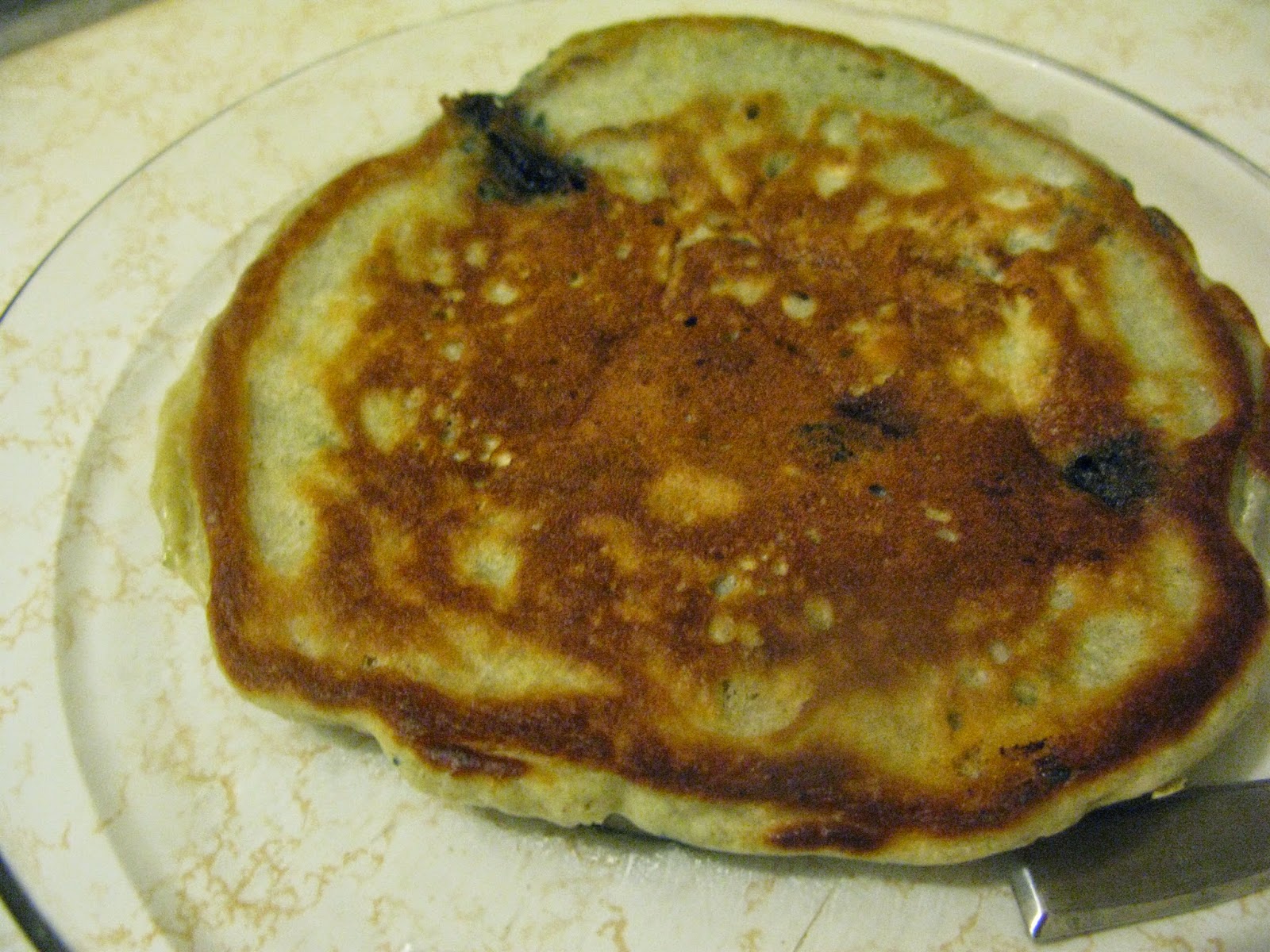 I ate my pancakes with fig jam.  They made for a pleasant and fulfilling breakfast. 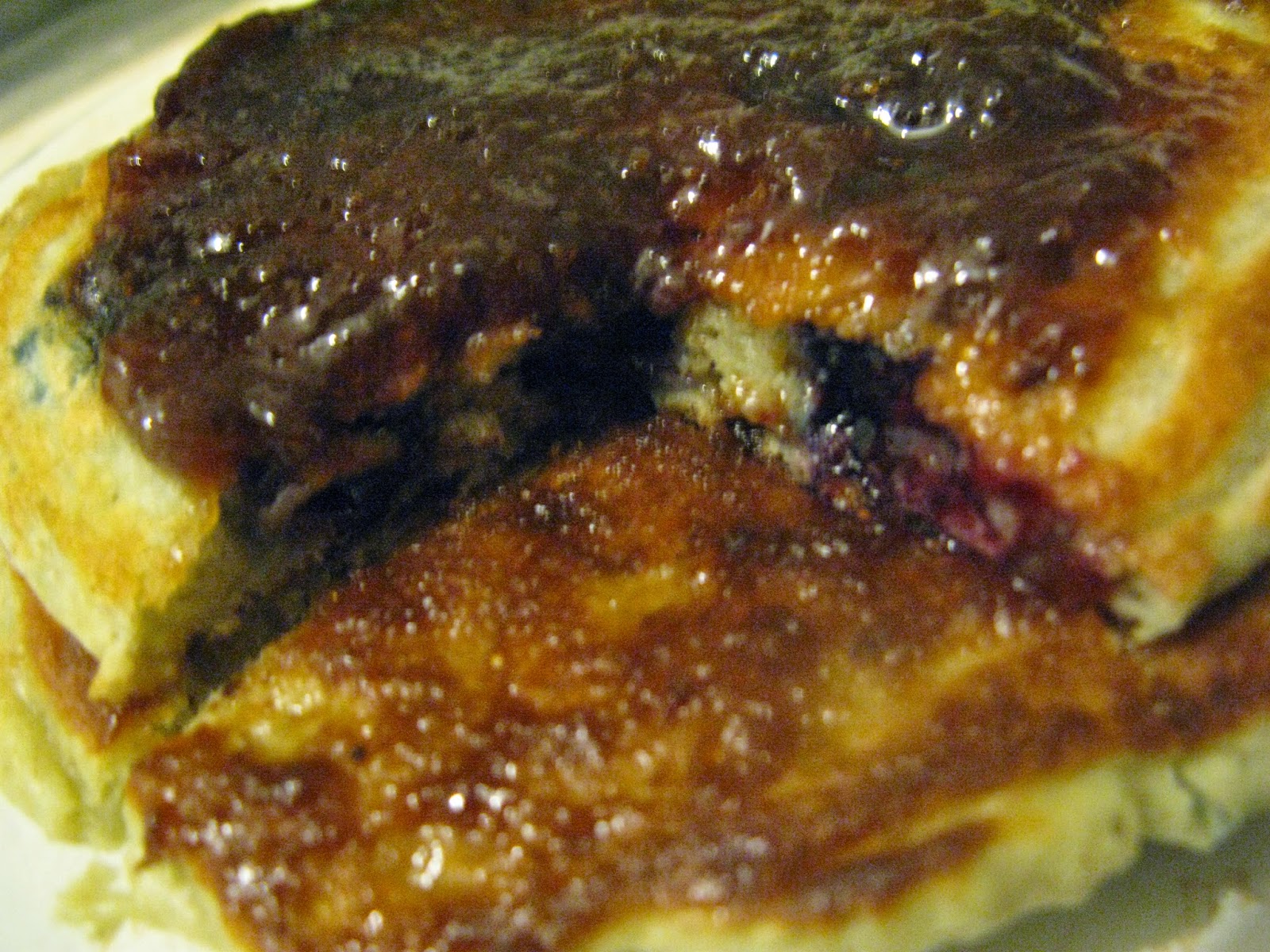