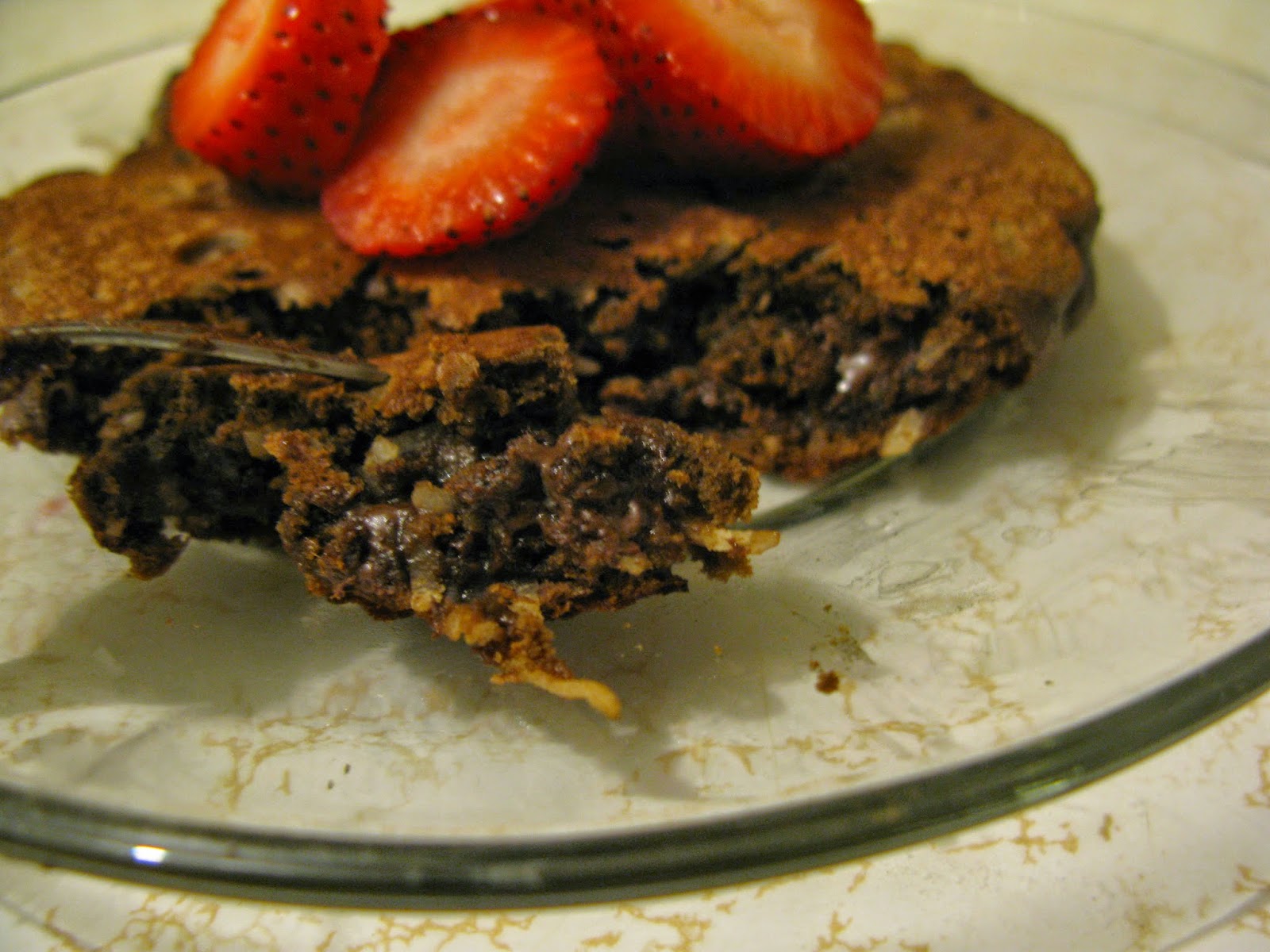 What do you do when you have coconut, evaporated milk, and pecans left over from your birthday cake? You make German chocolate cake pancakes. 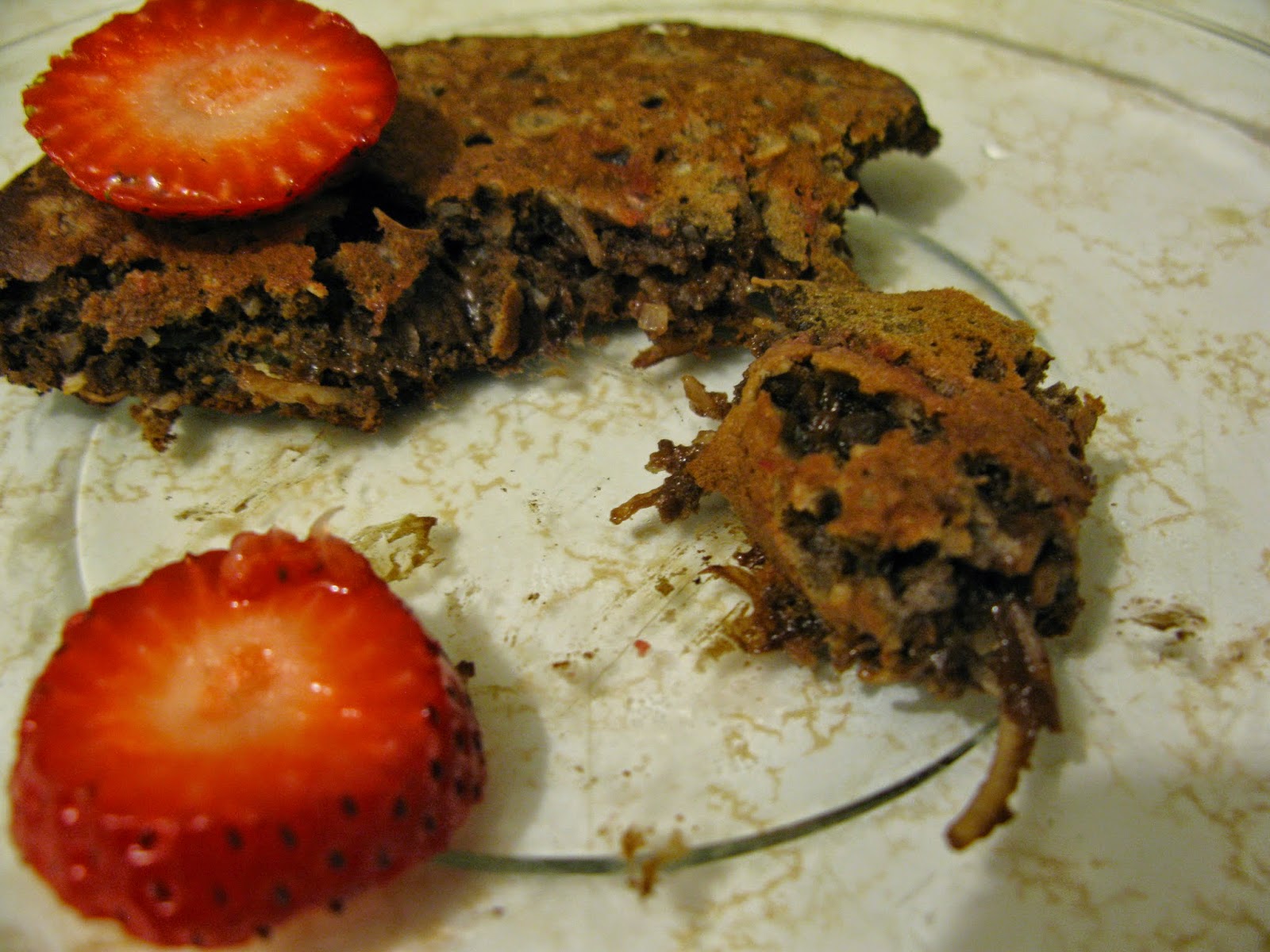 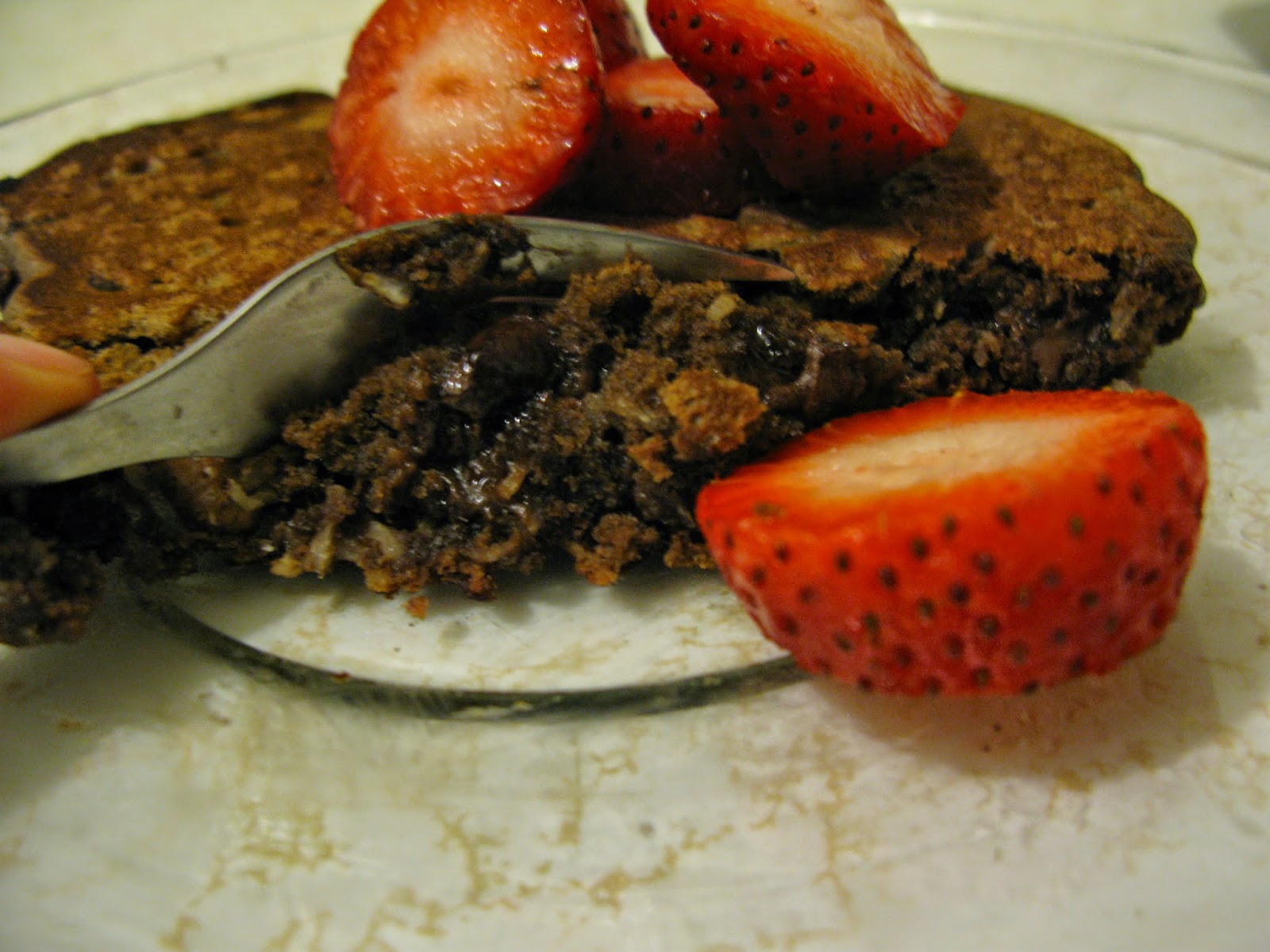 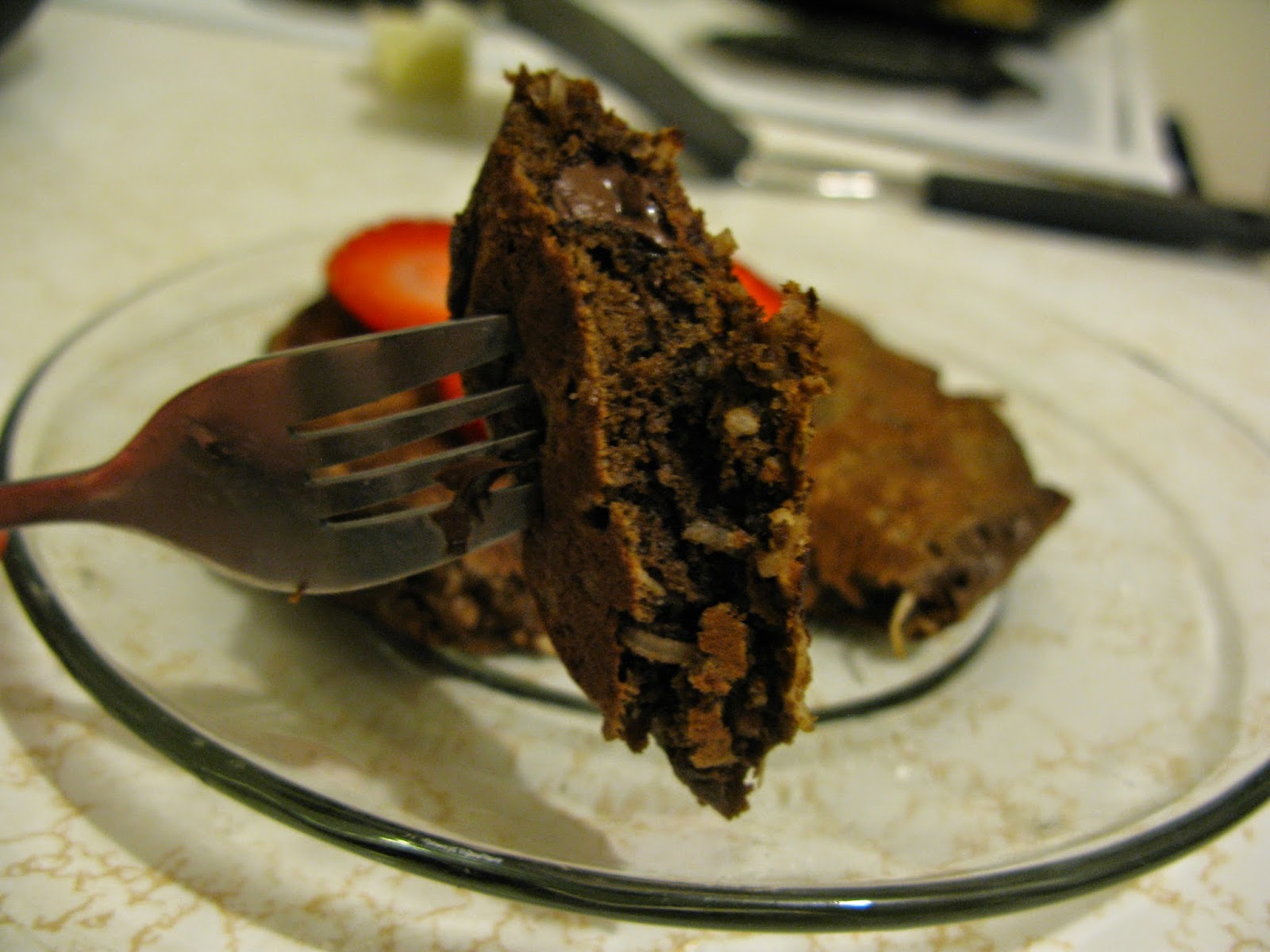 Using evaporated milk instead of regular milk isn’t essential, but I had it on hand. 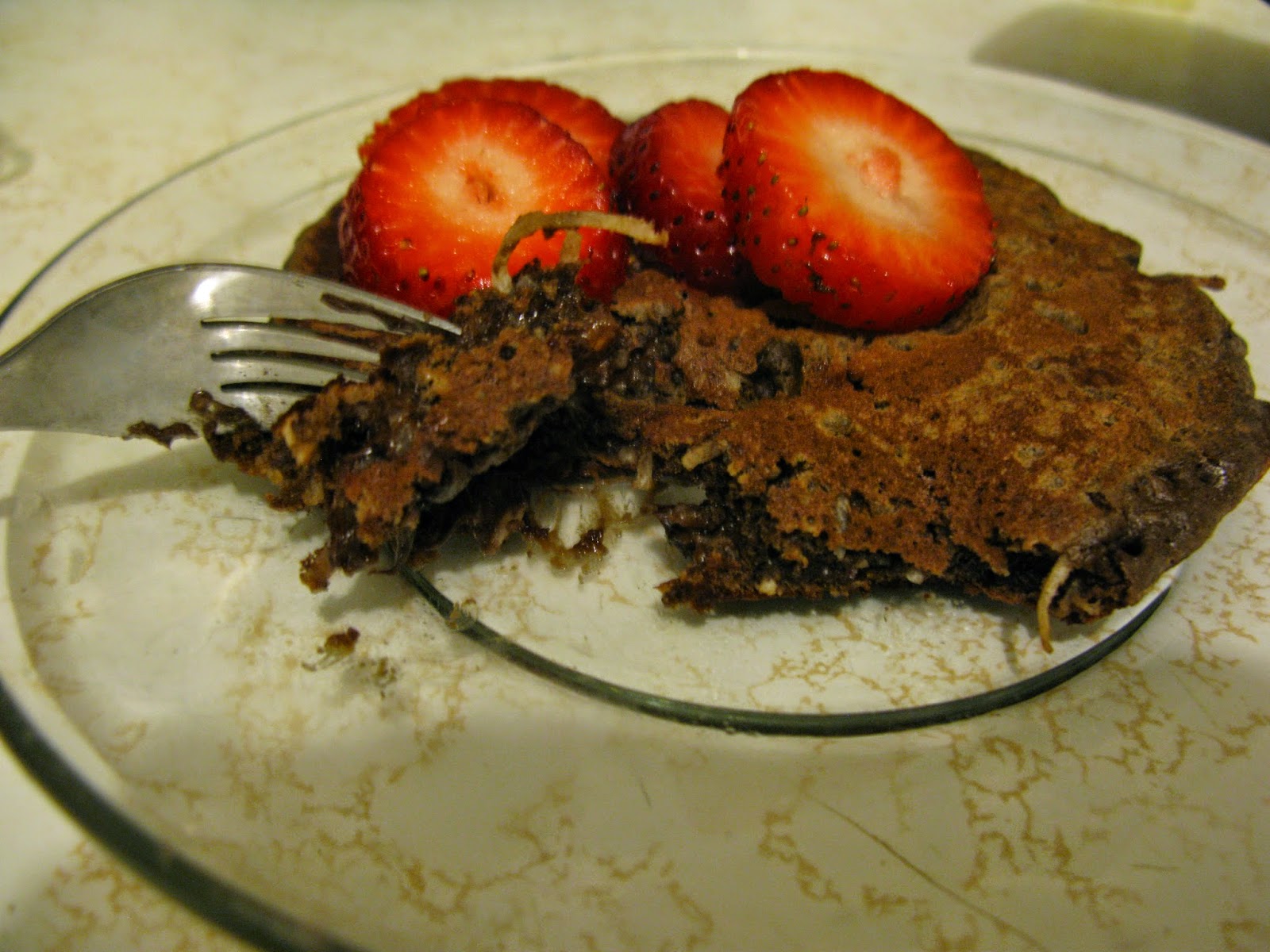 In addition to pecans, this pancake has a cup of coconut and half a cup of chocolate chips. Great additions! 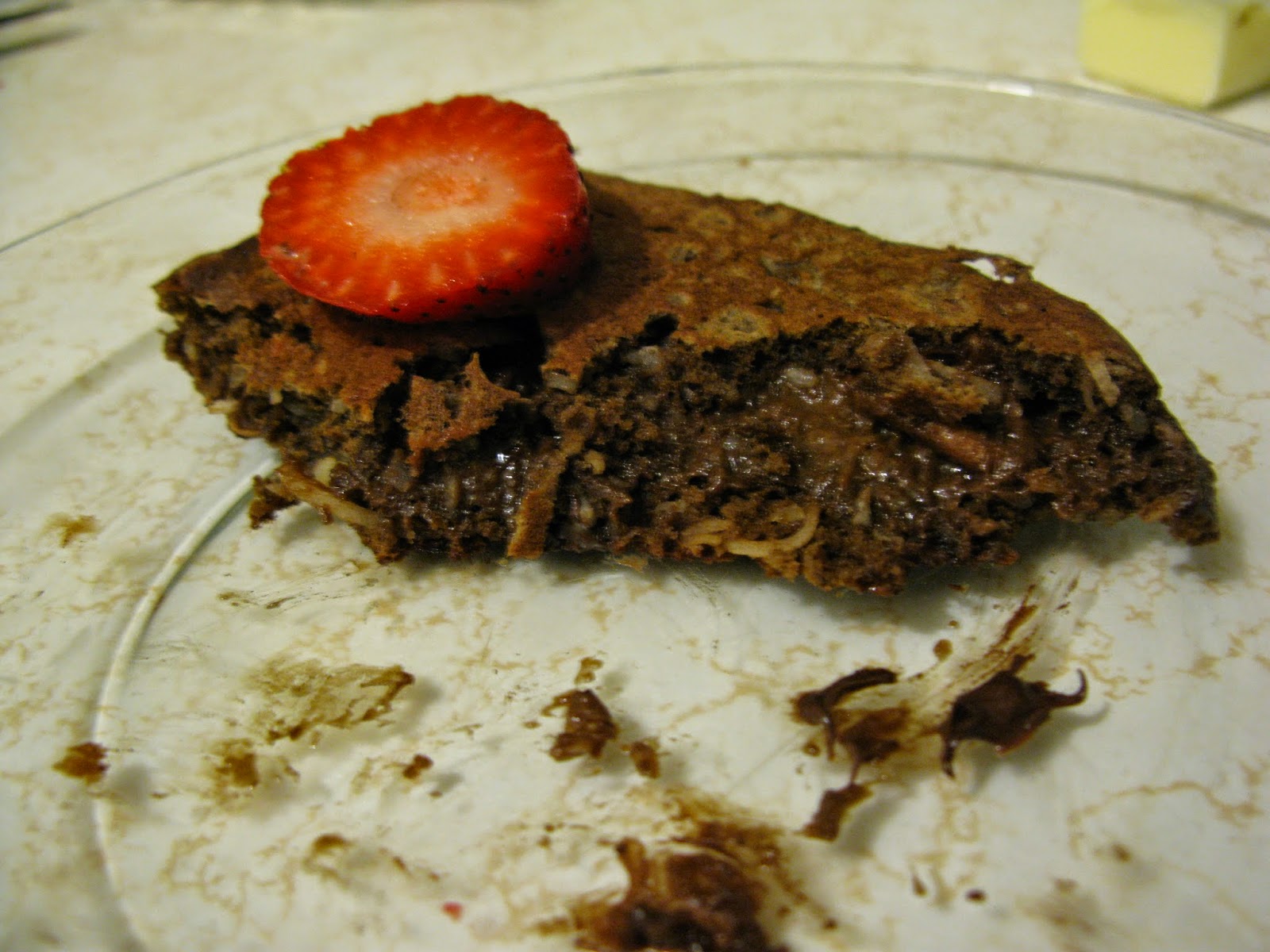 I combined the milk, egg, and melted butter. I initially just used a cup of evaporated milk, but added a splash of milk because the batter was too thick. 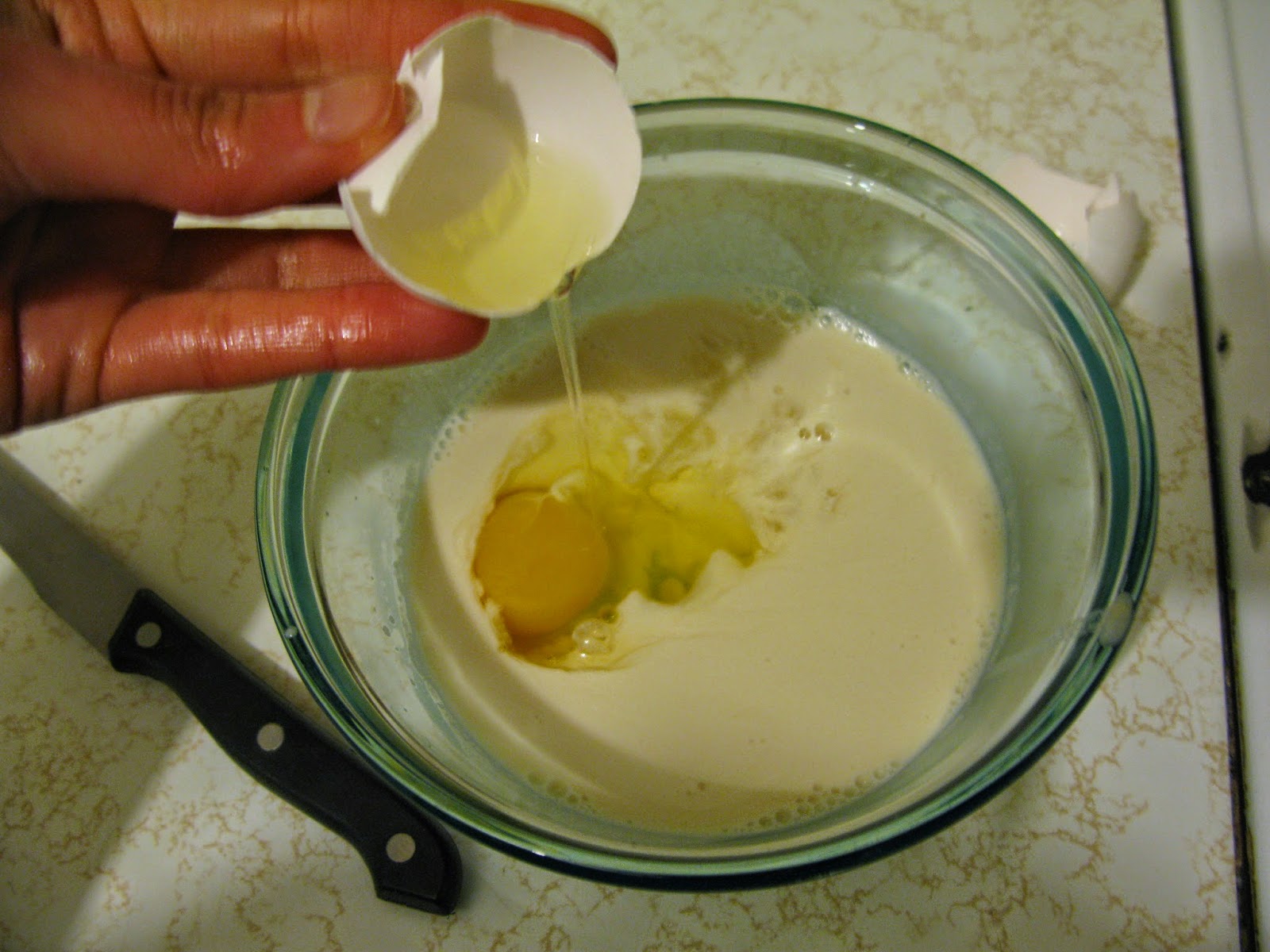 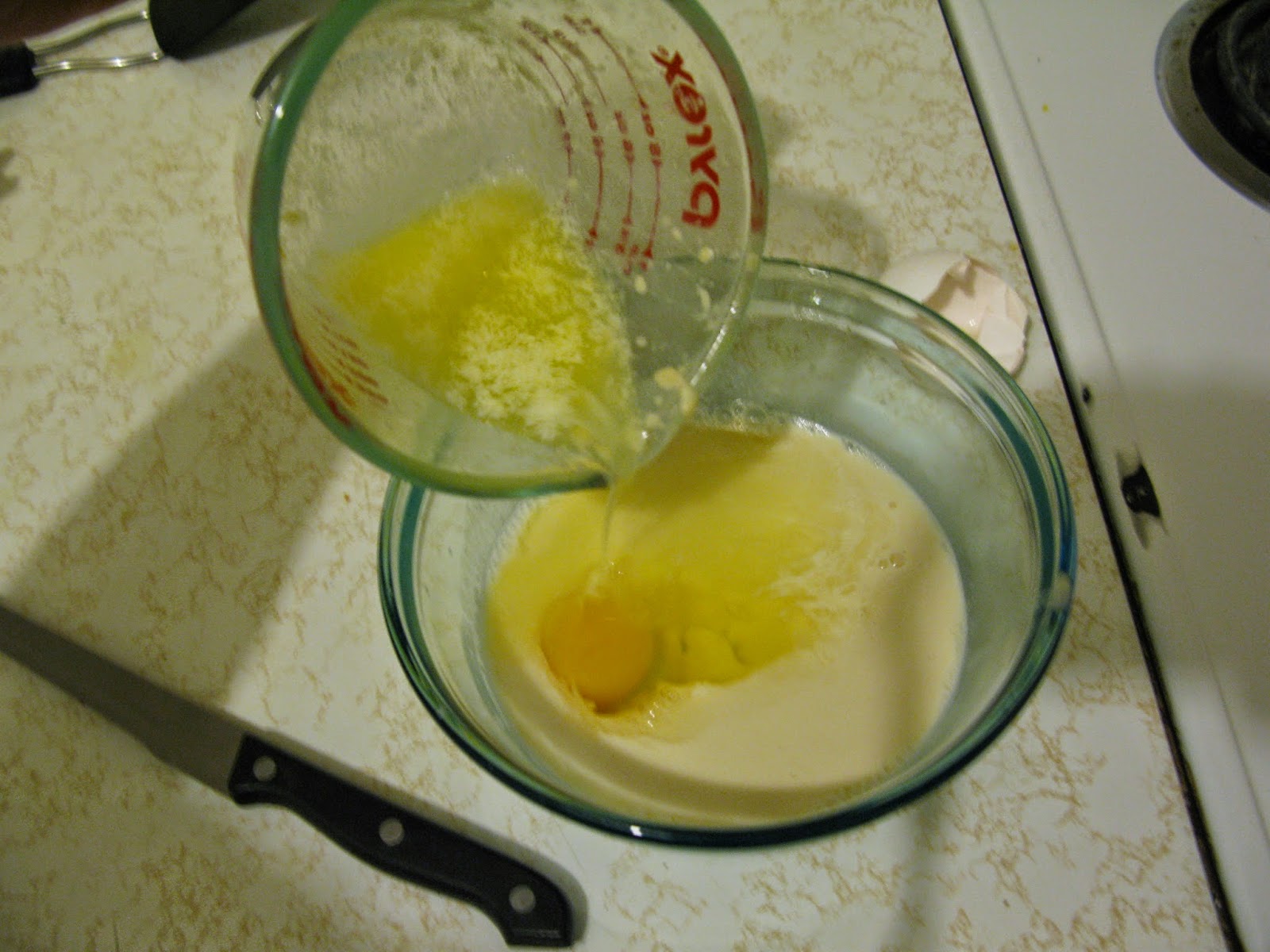 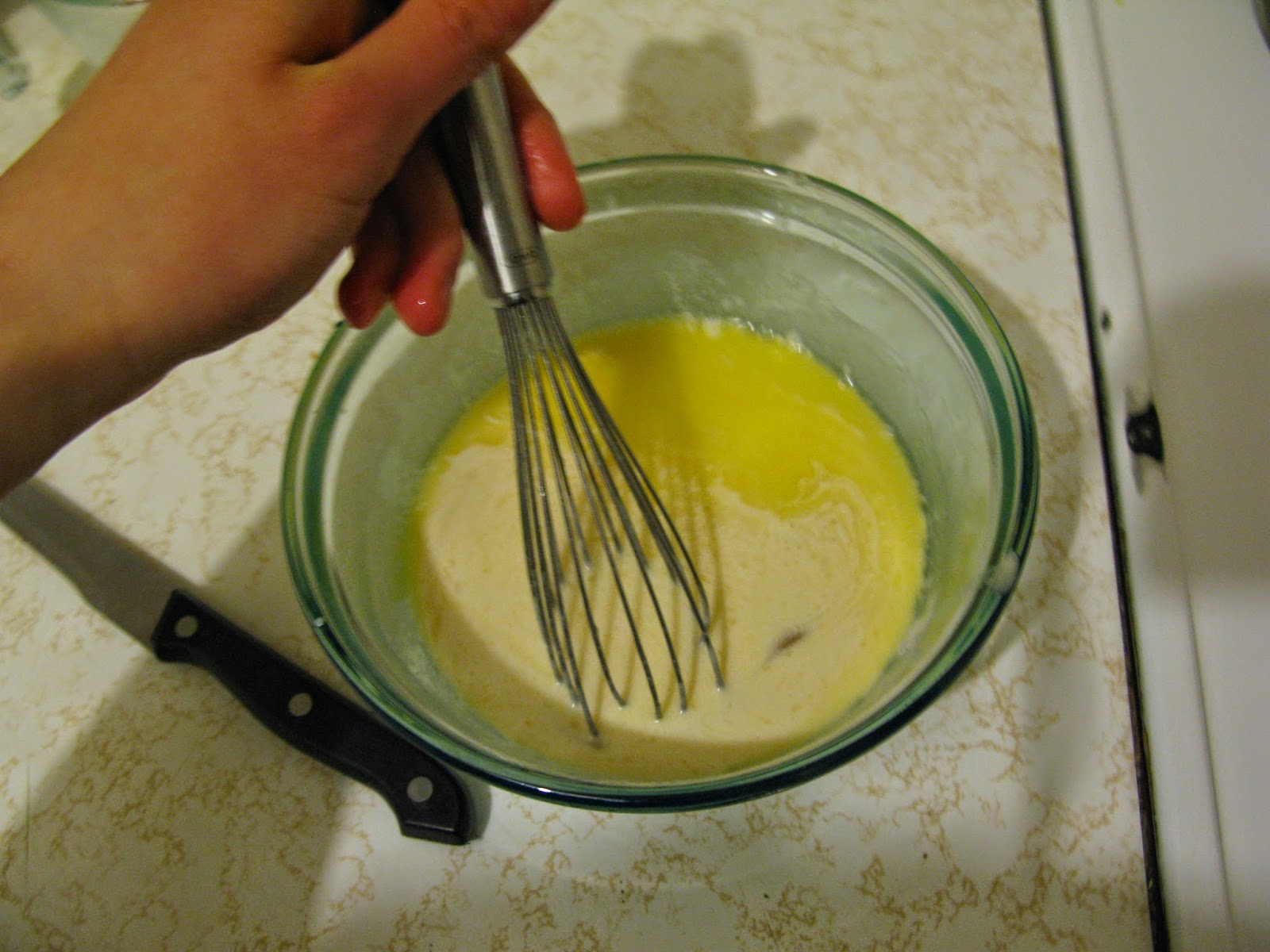 In another bowl, I added the flour, coco powder, sugar, soda, and salt. I stirred the dried ingredients and added the coconut flakes. 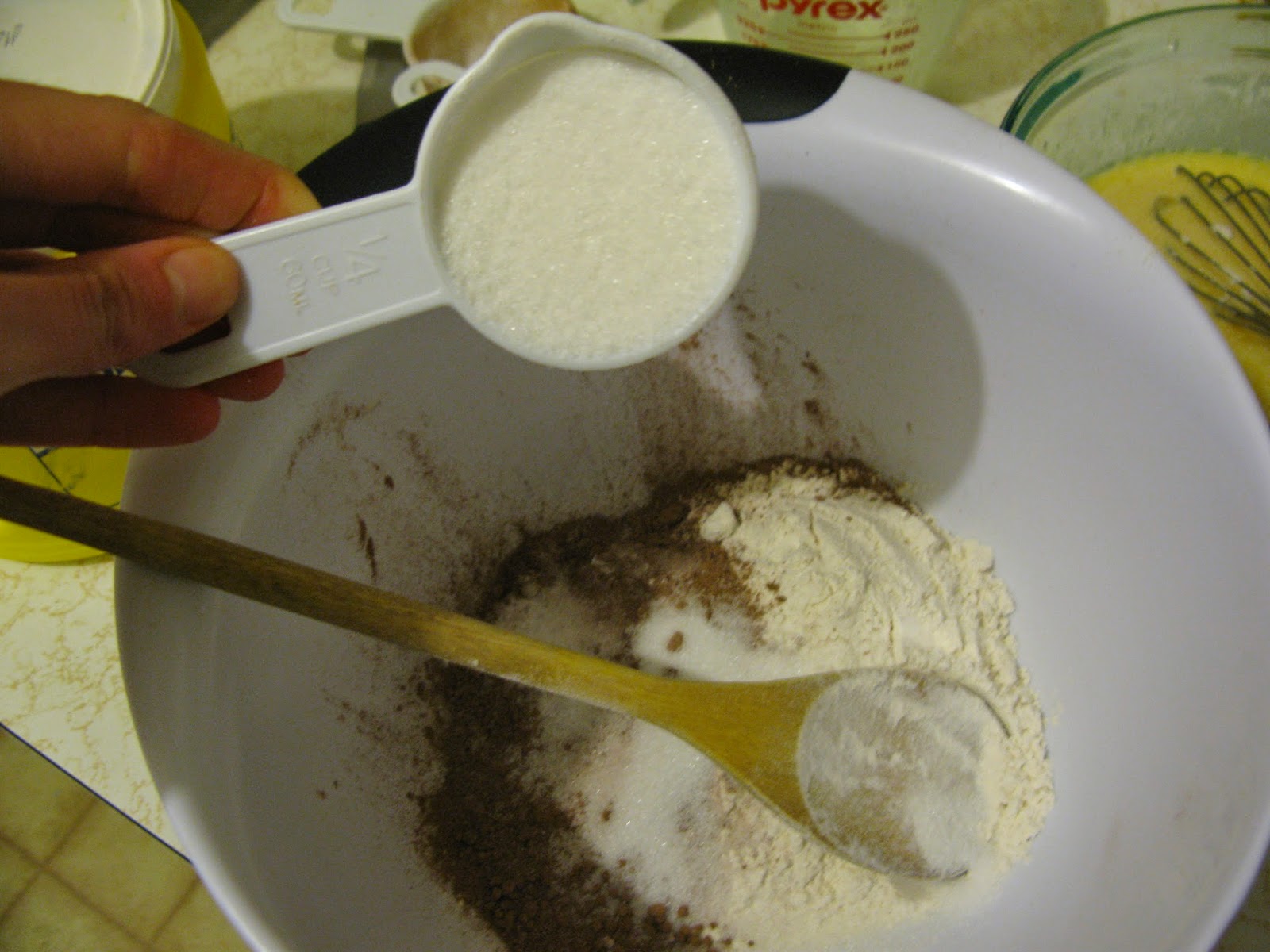 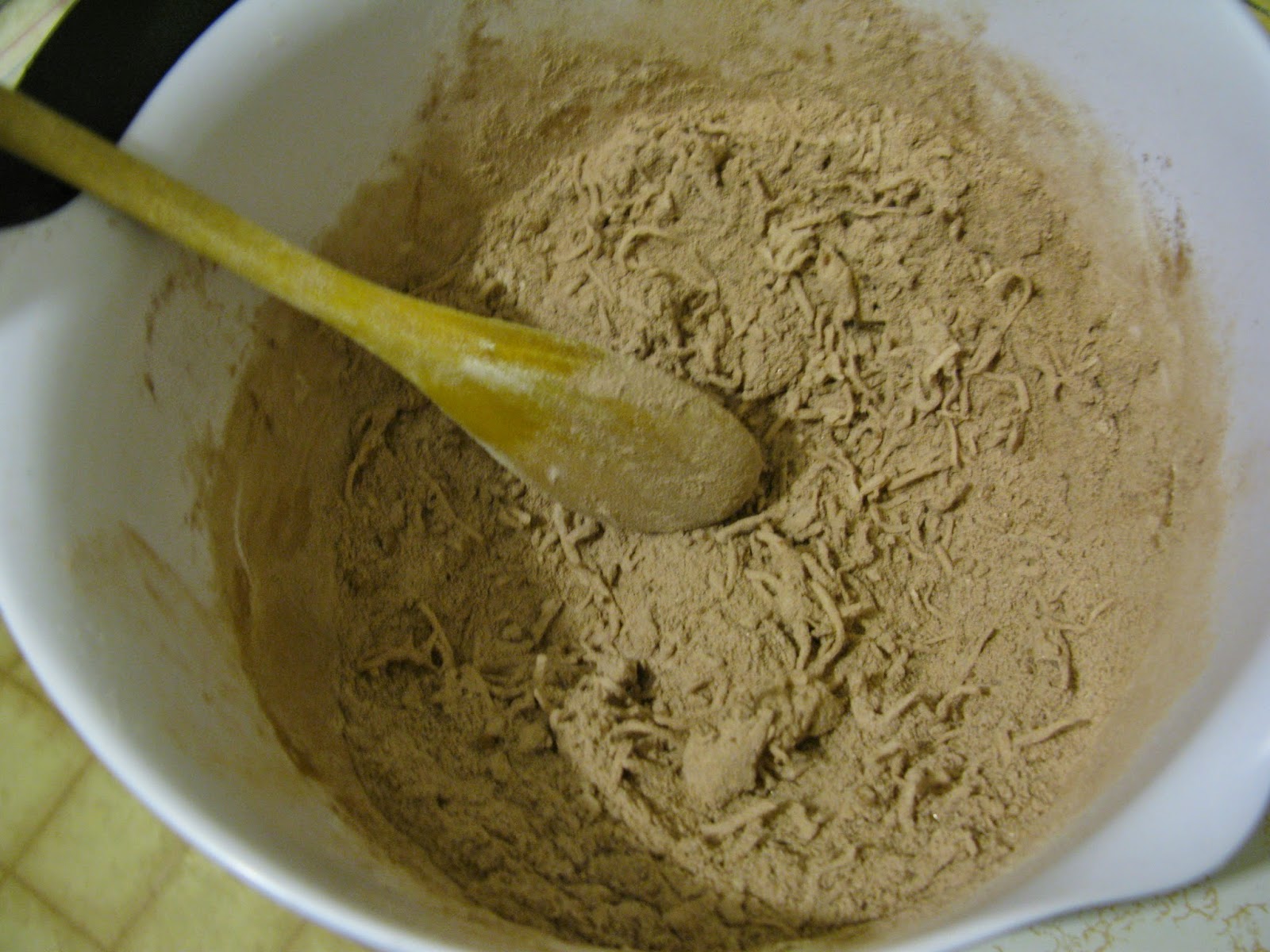 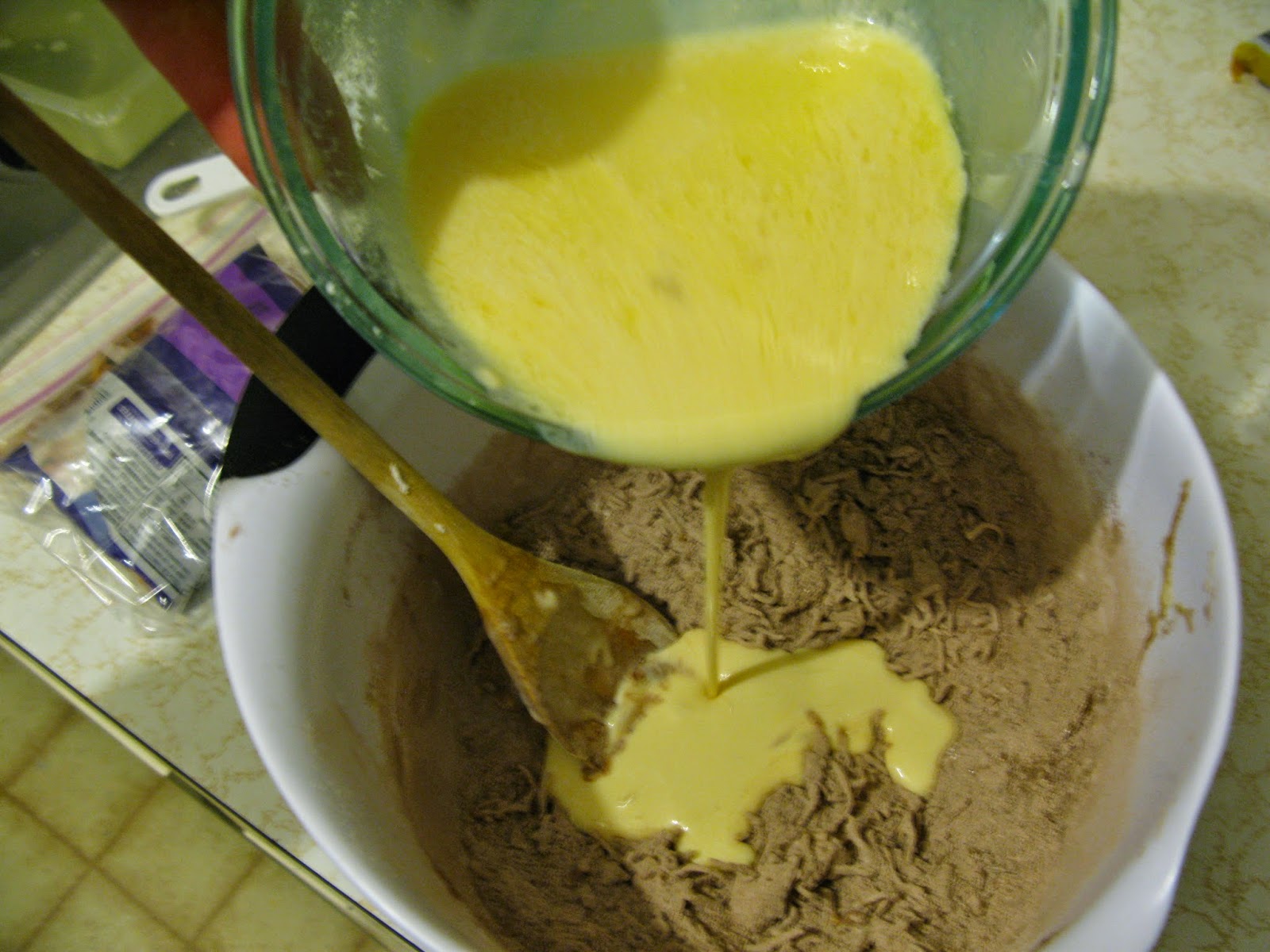 Before it was fully combined, I added the chocolate chips and pecans. 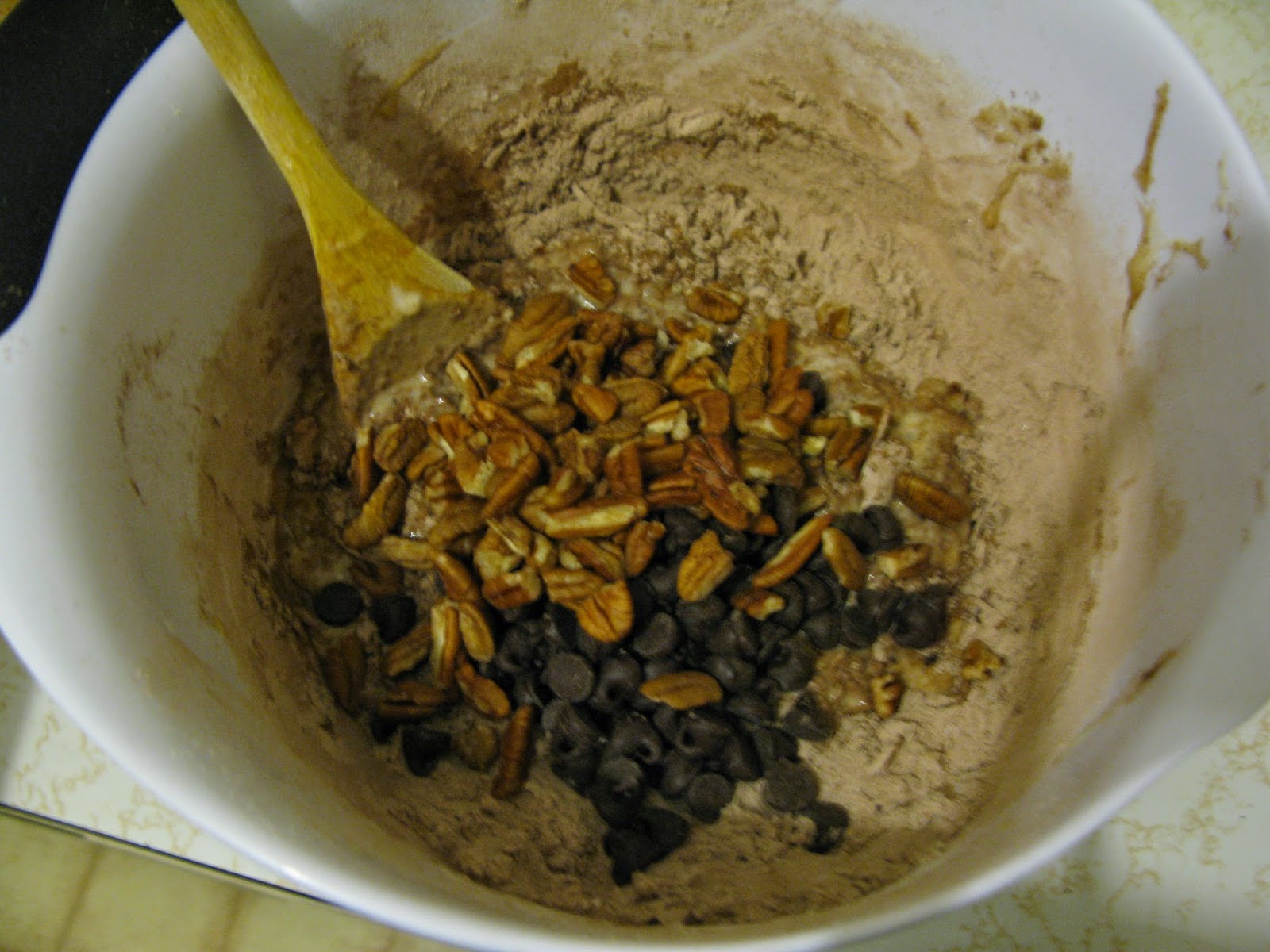 I stirred, but there were still small lumps. 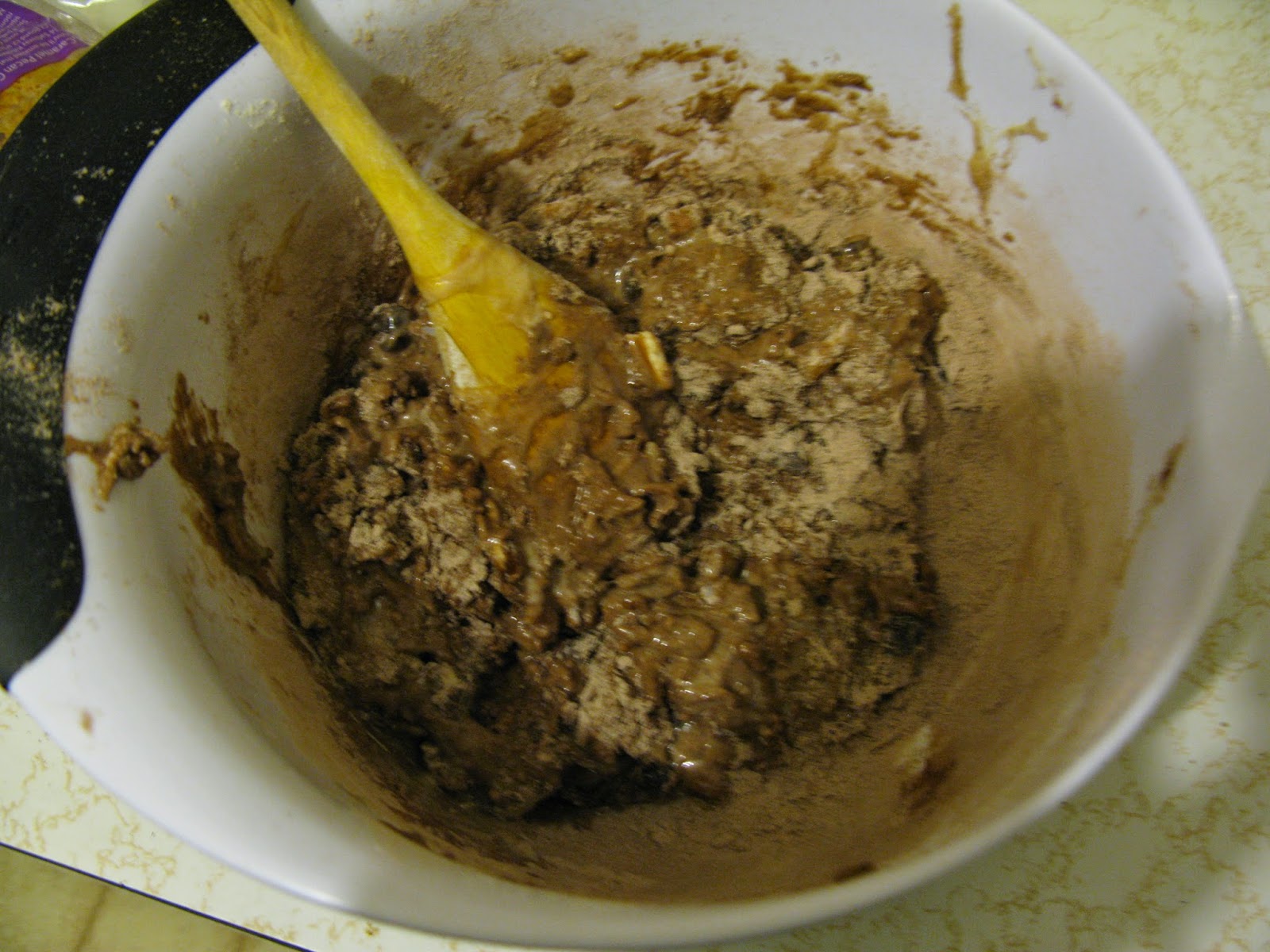 I poured a heaping ¼ a cup of batter into a buttered frying pan.  When small bubbles formed in the pancake, I flipped it with a spatula. 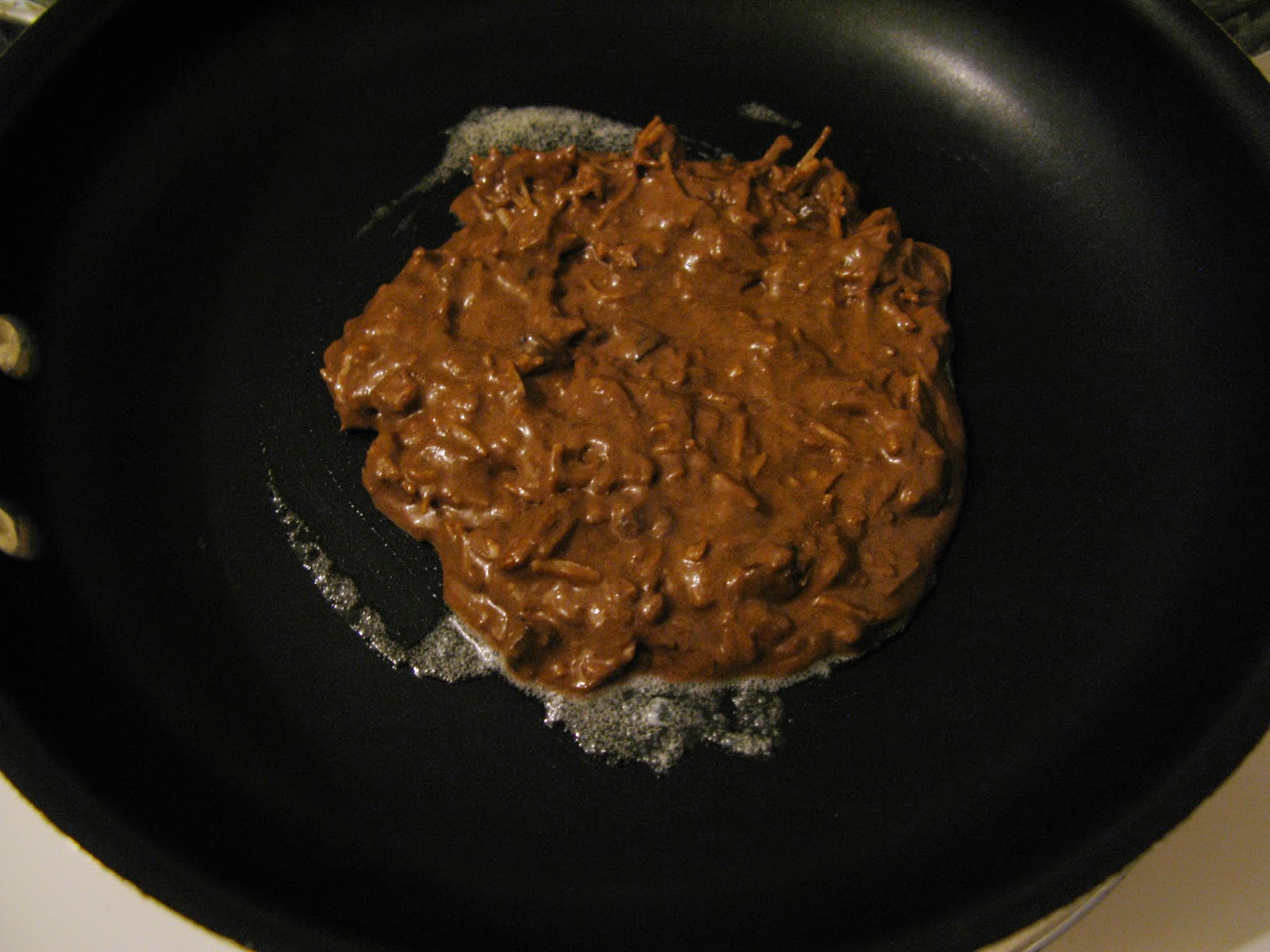 I ate these topped with strawberries and banana slices. 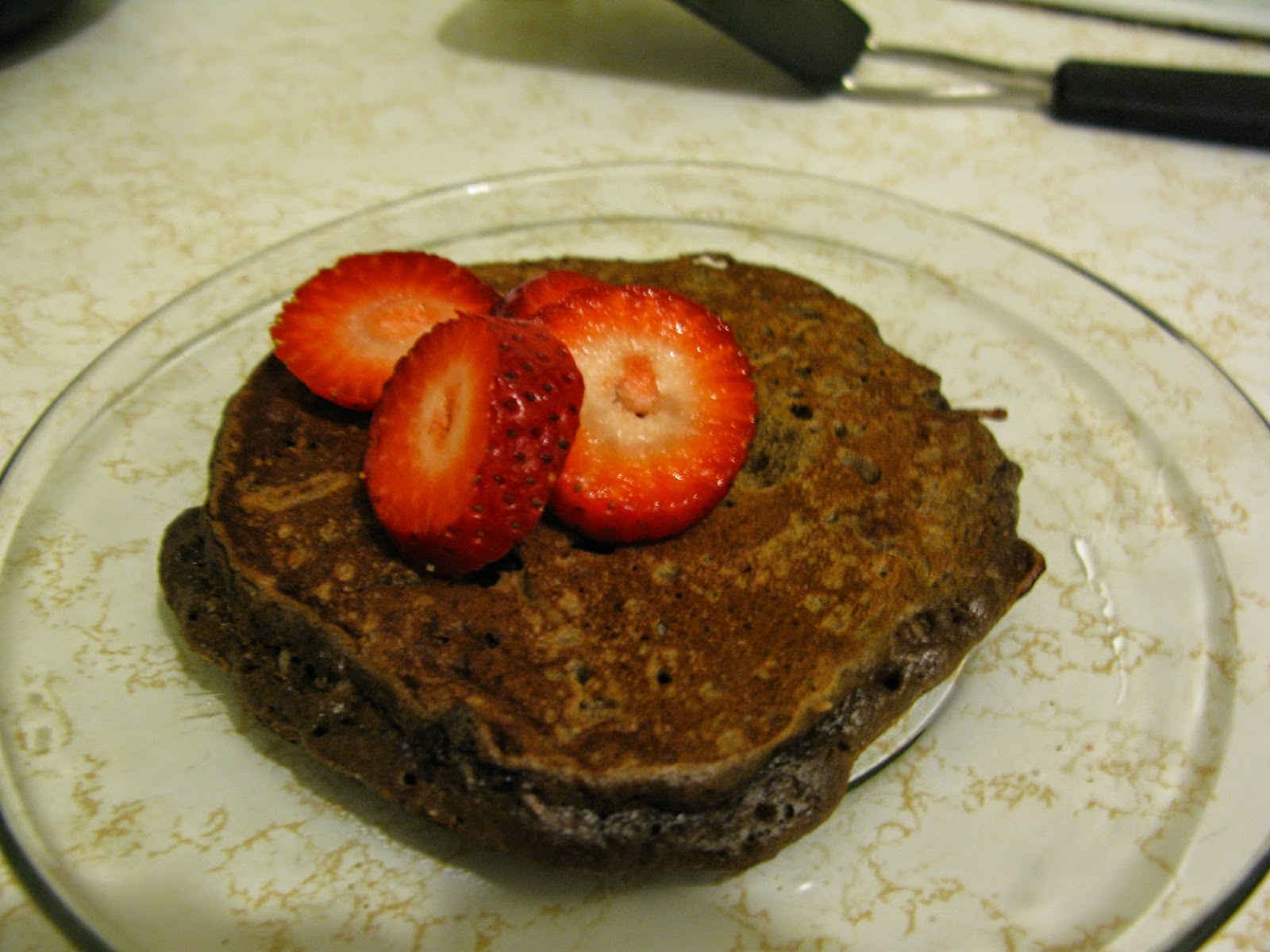 The pancakes were fluffy and rich. 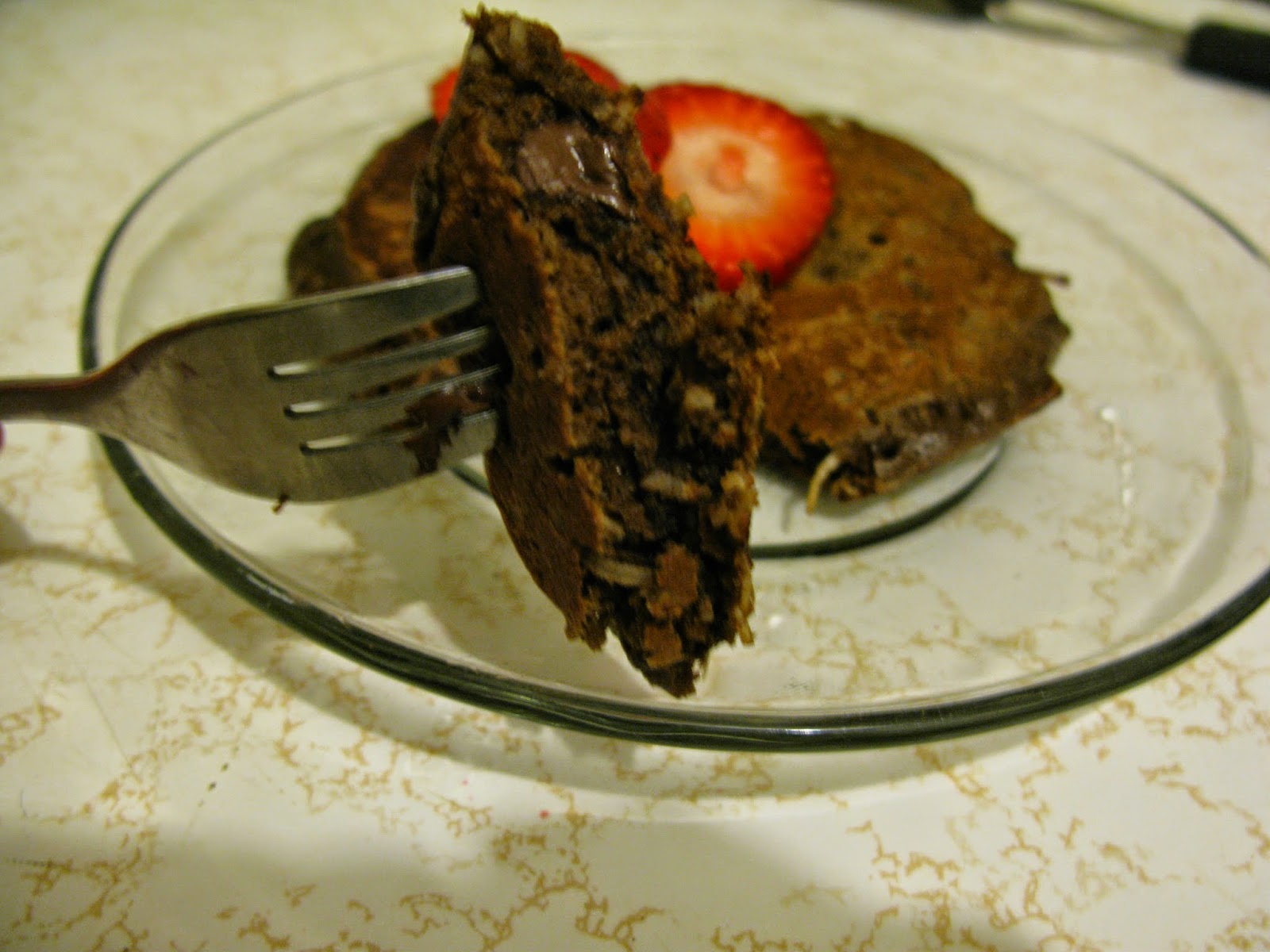 The pecans added a nice crunch and the chocolate chips became pools of molten chocolate in the warm pancakes. 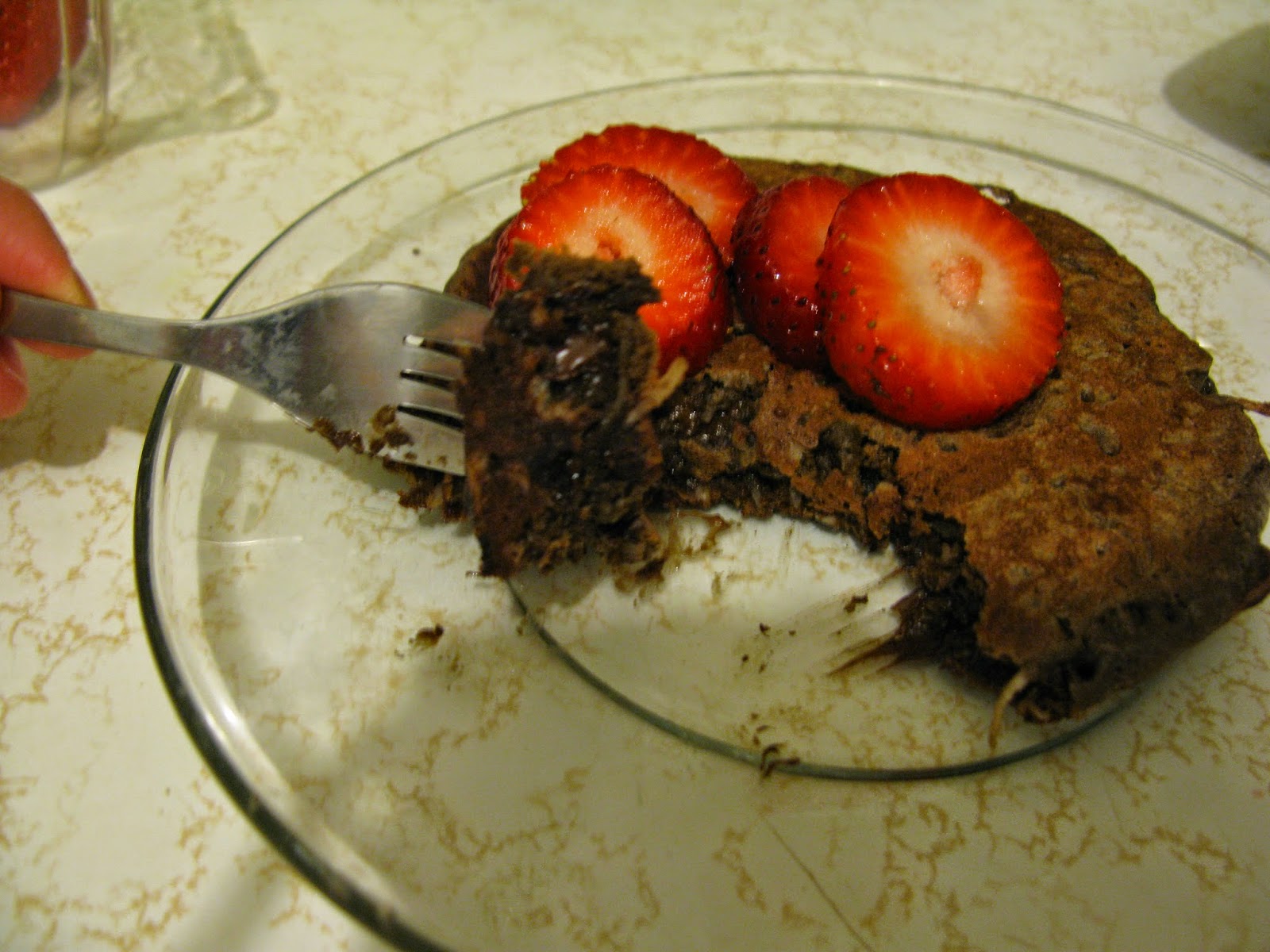 I didn’t need syrup because the pancakes were sweet enough. If you wanted to make them a little more picturesque and sweet, you could sprinkle on powdered sugar. 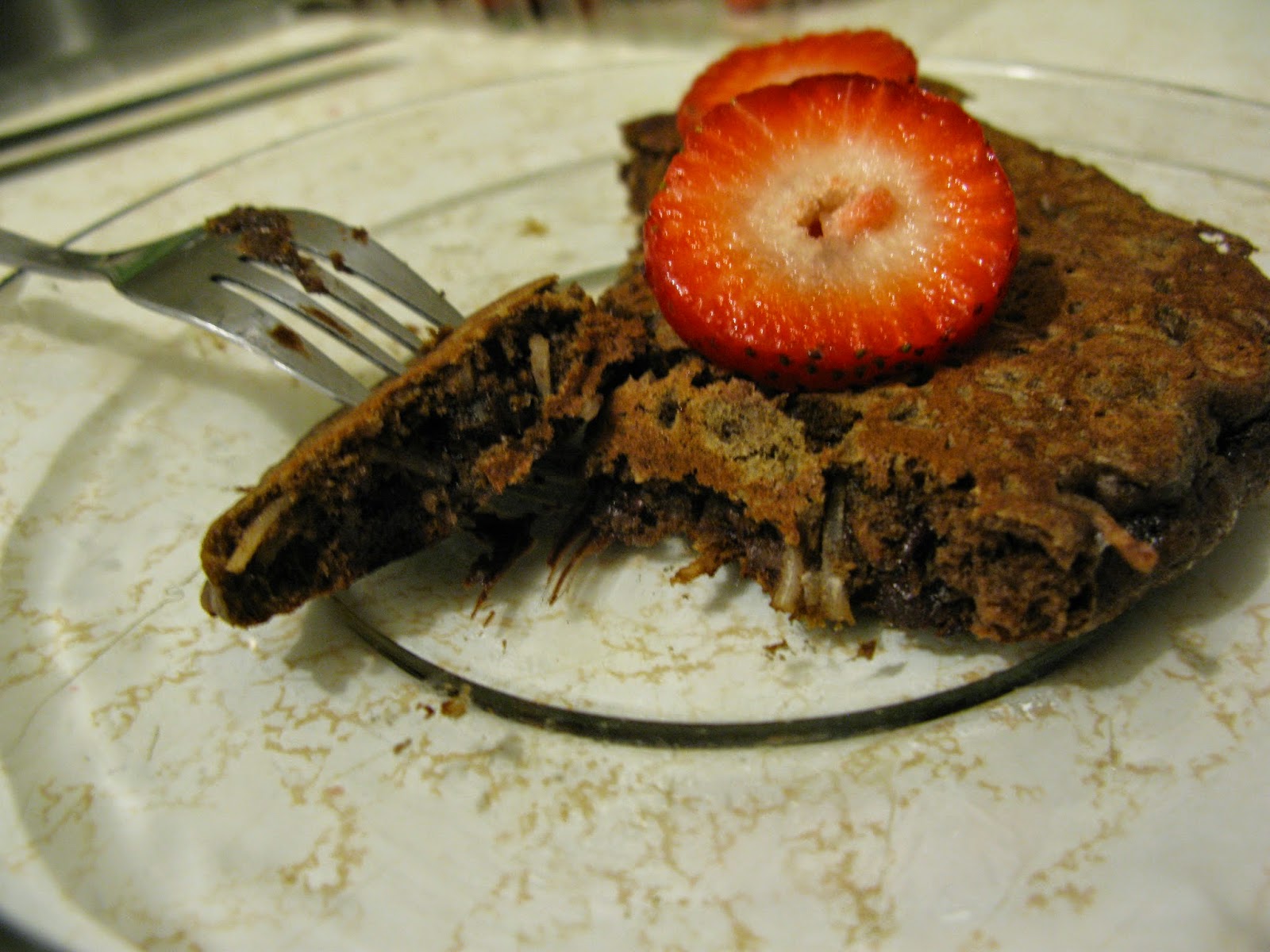 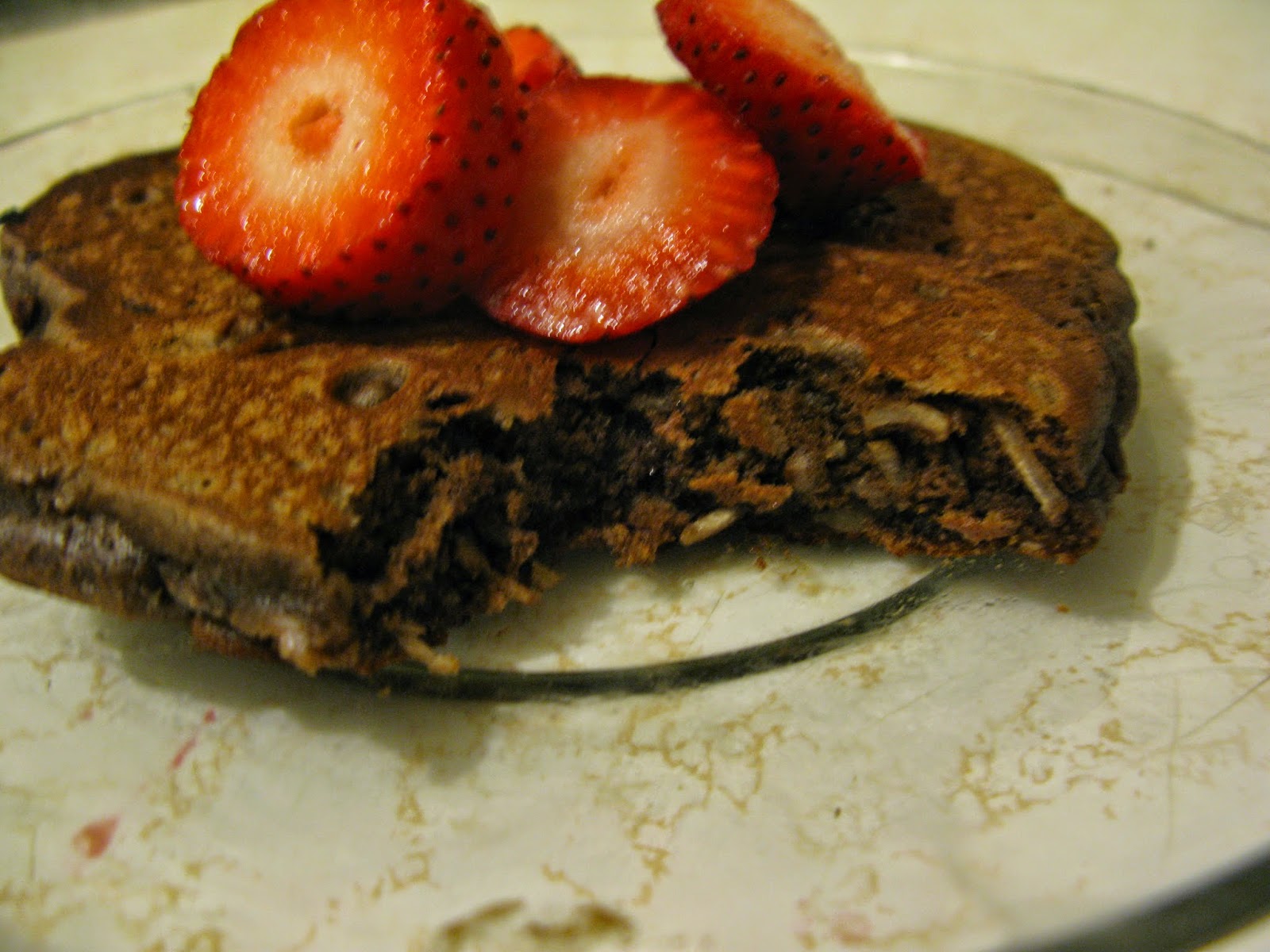 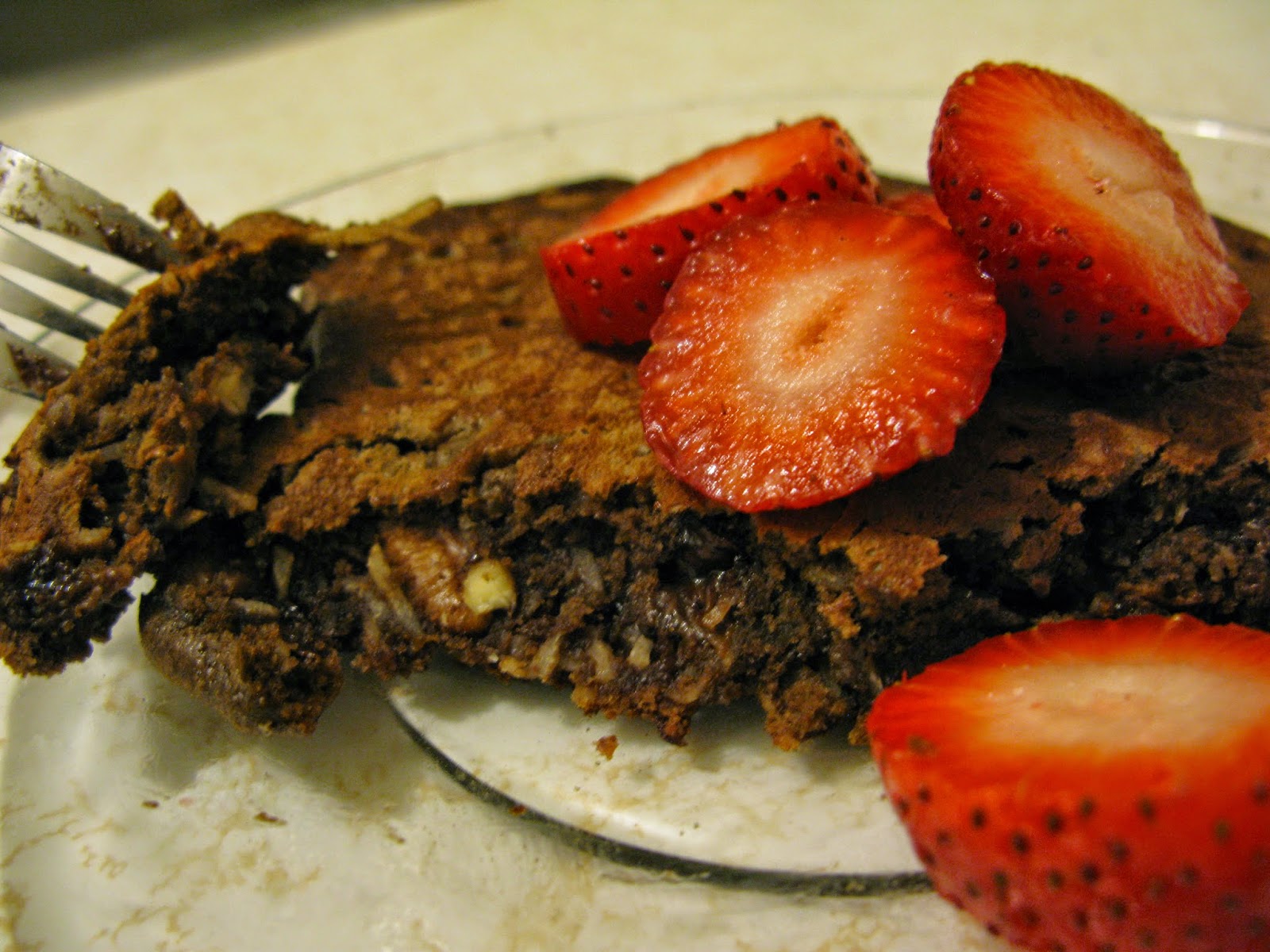 I enjoyed the texture of the shredded coconut too. 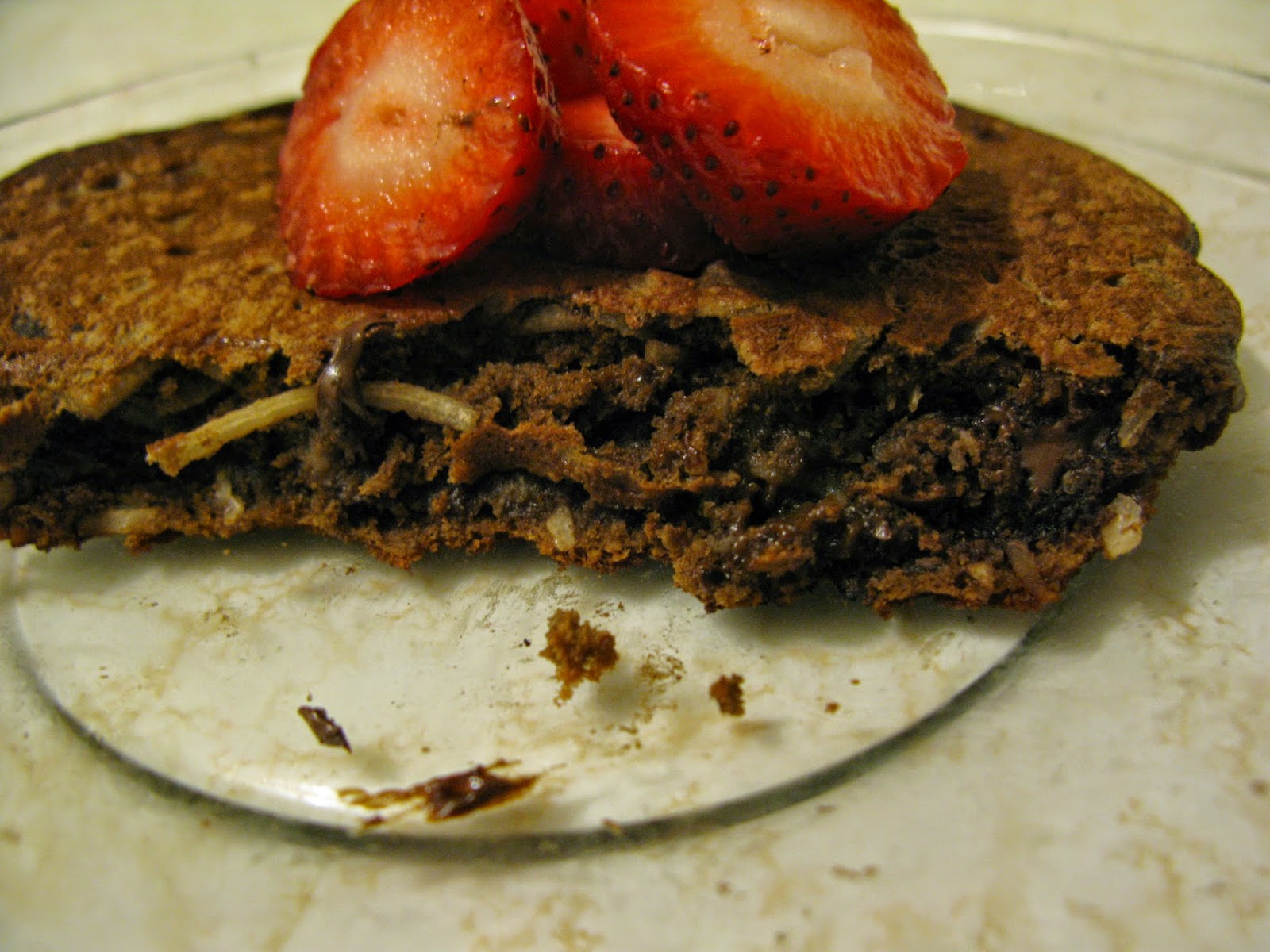 Whaat? Chocolate for breakfast? Count me in! I would gobble this down so fast!

I'll take any excuse to eat chocolate for breakfast. These look yummy!

Thanks Amanda! Me too!