When I go to an Indian restaurant, about half the time I order Chicken Tikka Masala. I have an unfortunate tendency to play it safe and get something I know I like. It’s unfortunate because I also know there are so many foods and flavors out there that I would like but haven’t tried. It’s hard to balance between the uncertain but potentially amazing and the known good.

Masala is used to describe a combination of spices. This dish is a fairly new invention, though its origin is not clear. It was voted the most popular dish in the United Kingdom. I got this Chicken Tikka Masala recipe from the Food Network. 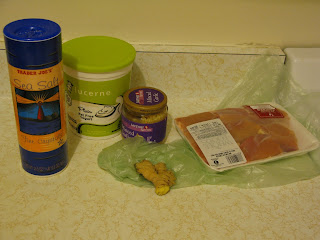 The chicken thighs need to be cut into bite size pieces. You combine all of these ingredients and marinate the chicken for at least ½ hour. I let my chicken marinate for about 2 hours. 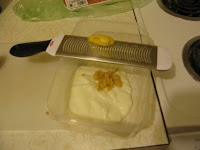 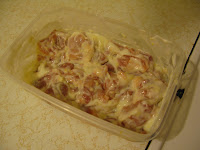 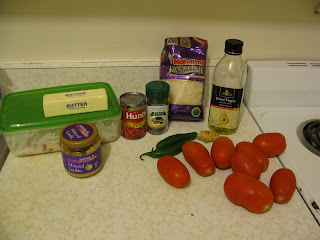 I began by putting the butter and olive oil in a pan on medium heat. 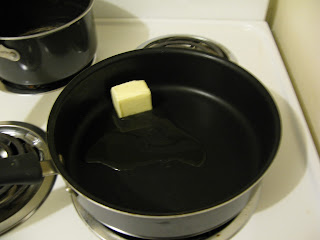 Once the butter has melted, add the ginger, garlic, and mined pepper. I removed some of the seeds, and it was still pretty hot. If you don’t want it to be too spicy, remove all the seeds. I cooked it until the ingredients were starting to brown. 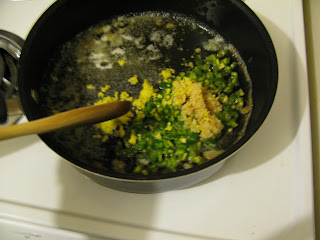 I added the tomato paste and cooked until it had darkened. This took about 4 minutes. 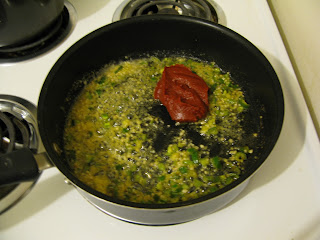 I added the garam malasa and paprika to the pan and cooked for another minute. 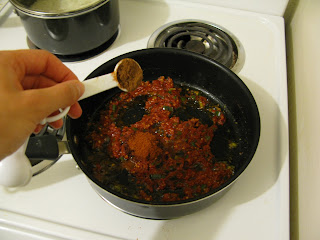 I added the diced tomatoes, water, and salt. I boiled this for 20 minutes. The recipe said you might need to add additional water, but I didn’t need to. 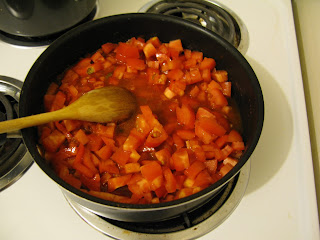 During this time I grilled the chicken cubes until they started to brown. They were not completely cooked but finished cooking in the sauce. 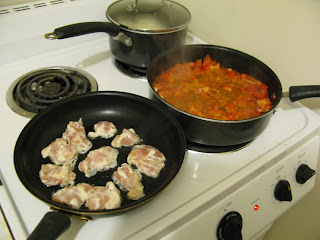 After the sauce has boiled for 20 minutes, the recipe said to blend it. I didn’t think it was necessary because the tomatoes broke down while cooking. I added the chicken to the sauce and cooked for 10 more minutes. If you blended the sauce, you would pour it back into the pan after blending. 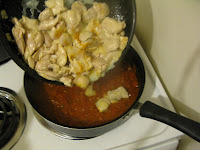 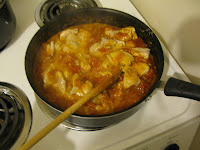 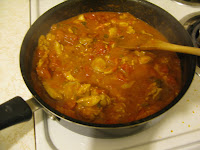 The last step was to add yogurt. 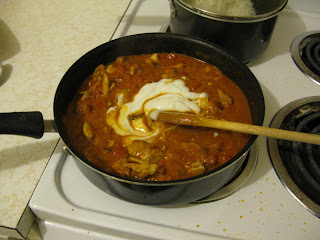 I ate this with rice. It was delightful, spicy, and filling.  Sometimes you need something with a little kick, and this definitely had kick.  I give it two enthusiastic thumbs up. 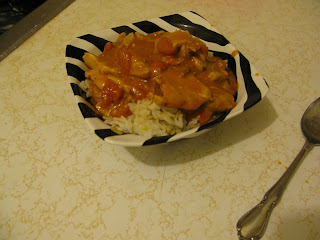