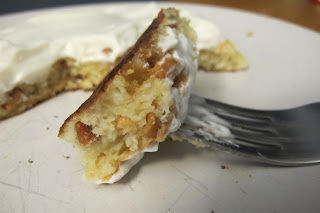 Yesterday I did not work so I was able to see a matinee of the Lego Batman Movie.  It wasn't not my preference, but I wanted to see a movie, and it was the showing that fit into my schedule. 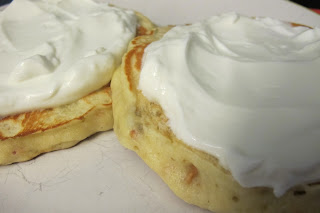 After I had settled down in a seat, a school group of about thirty kids came and sat around me with their chaperones.  To say the least, I was a little worried how things would layout. 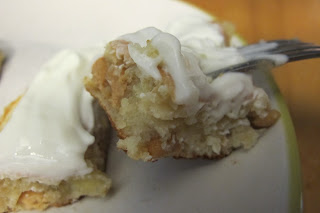 Fortunately there was no major incident.  Apparently that is the kind of movie to capture kids' attentions. 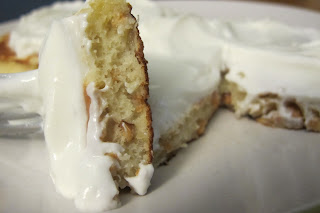 These are banana pancakes with touches of peanut.  Peanuts are a legume, and not officially a nut.  They are grown in the tropics and subtropics.  Peanut have a high oil content. 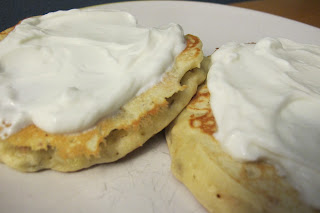 The peanuts we eats are a hybrid of two wild peanut species.  The first remnants of peanuts were found in Peru and date back to 7,600 years ago.  Peru is quite dry and not favorable to growing peanuts.  Experts believe peanuts were cultivated earlier in more suitable climates in South America. 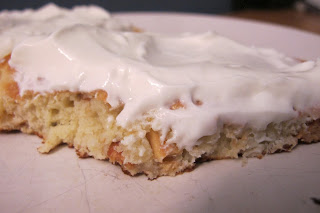 Farmers use peanuts in rotating the crops in their fields every three.  The peanuts improve the soils health and require different nutrients than other crops. 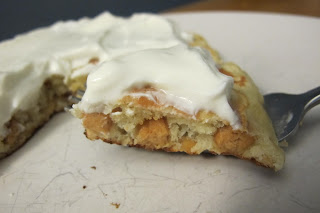 I used a banana pancake recipe from allrecipes.com for these pancakes.  I added peanut chips and chopped peanuts. 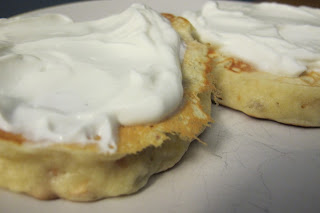 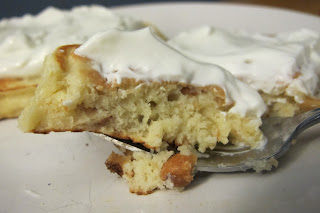 I whisked together the flour, sugar, baking powder, and salt.

In another bowl, I combined the mashed bananas, oil, egg, and milk.

I added the wet ingredients into the dry and stirred until combined. 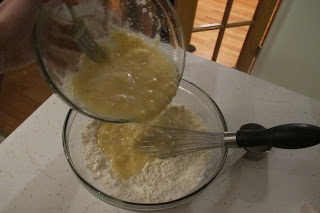 I stirred in the peanut chips and peanuts.

I cooked scoops of the pancake battering a greased skillet over medium heat.  I flipped the pancakes when bubbles started forming near the center of the pancake. 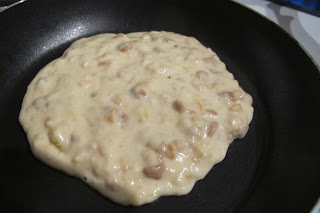 I cooked the other side of the pancake for a couple of minutes until it was brown. 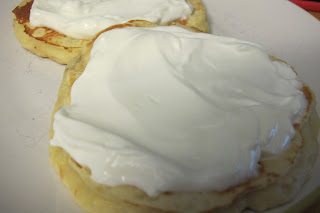 I served these with greek yogurt, but maple syrup and additional bananas would have been delicious toppings too. 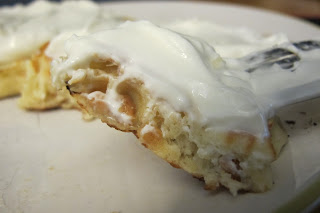 The had a prominent and delicious banana flavor. 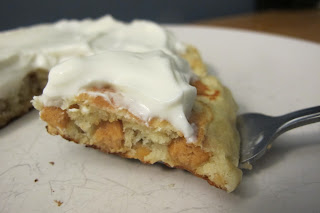 The chips and peanut gave the pancakes some texture and crunch.  The peanut chips were sweet and gooey.  The peanuts were a little salty. 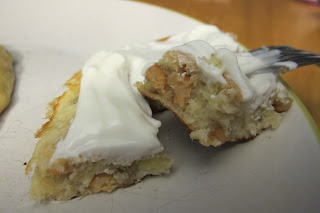 These were tasty pancakes.  They were filling, enjoyable, and satisfying. 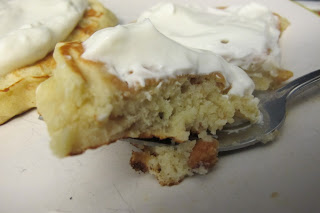 Banana / peanut is one of my favorite flavor combos. I usually realize it with peanut butter but you've shown me another way! These look amazing. -cakespy