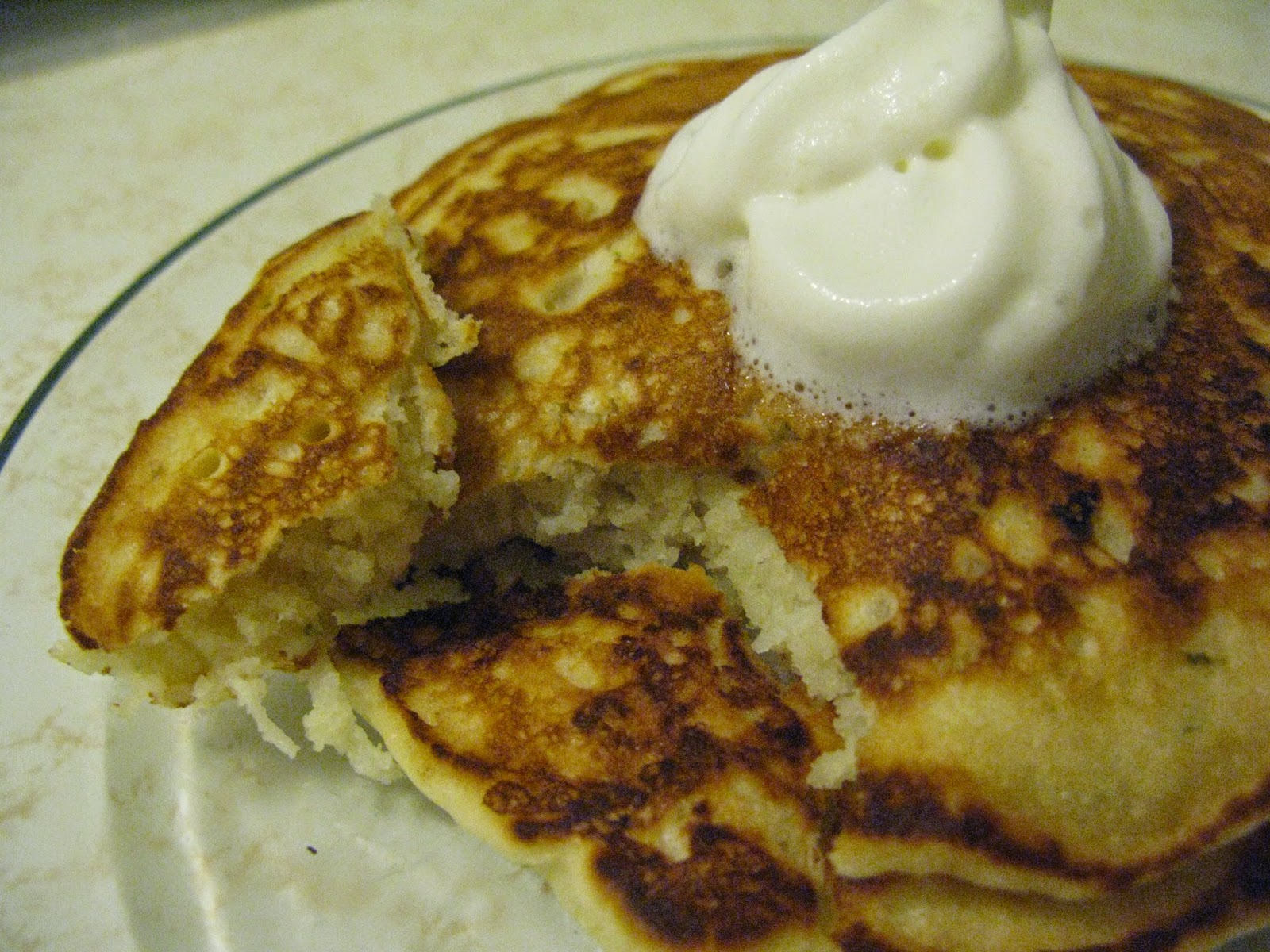 I have a badge that I use to get into the building where I work.  Late last week, a security guard took a second glance at it and confiscated it because it had been expired for three months. 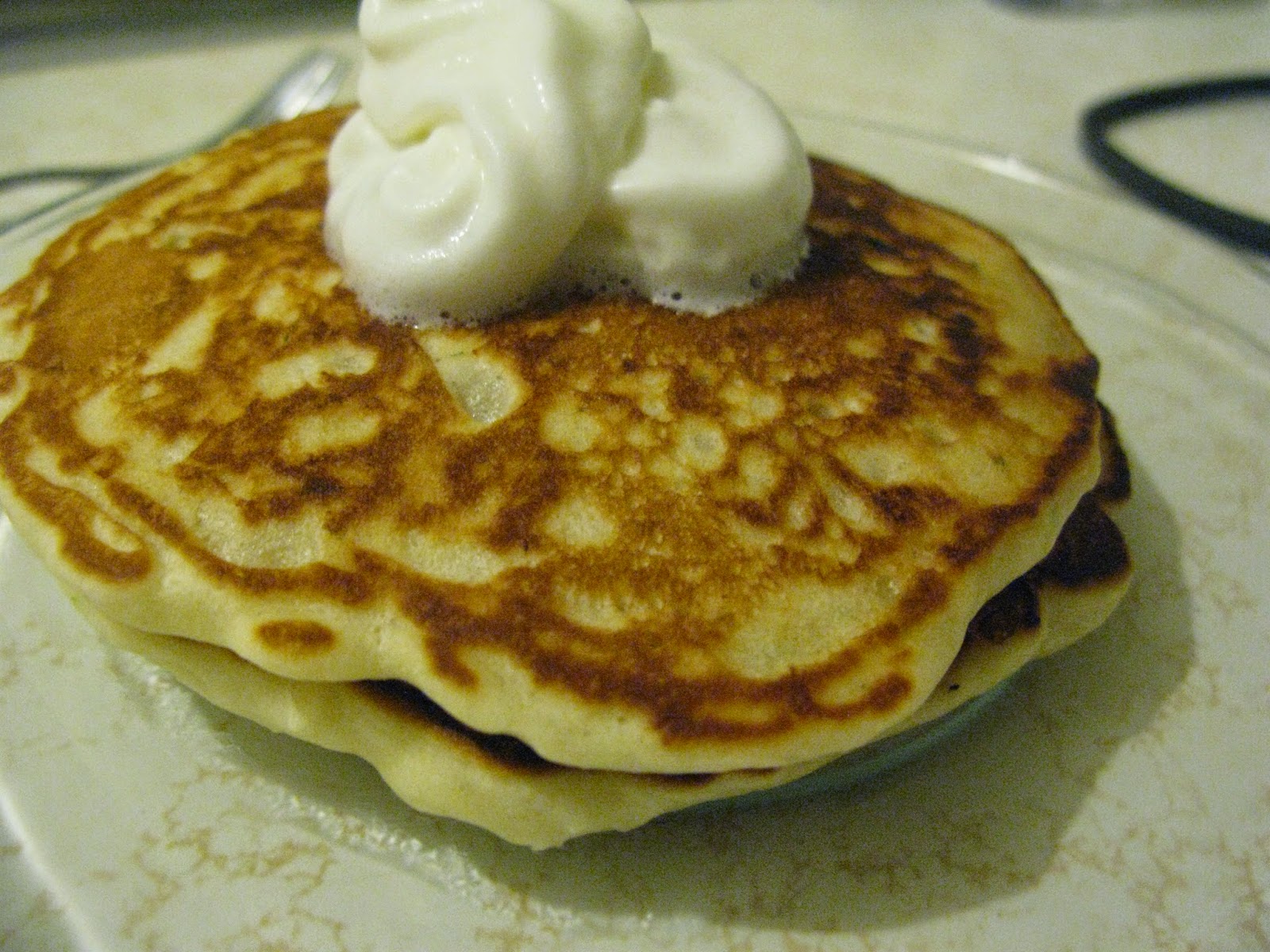 The process of getting a new badge is a pain.  There are several steps, and each step takes much longer than it should.  I'll be lucky if I have a new badge by the end of this week. 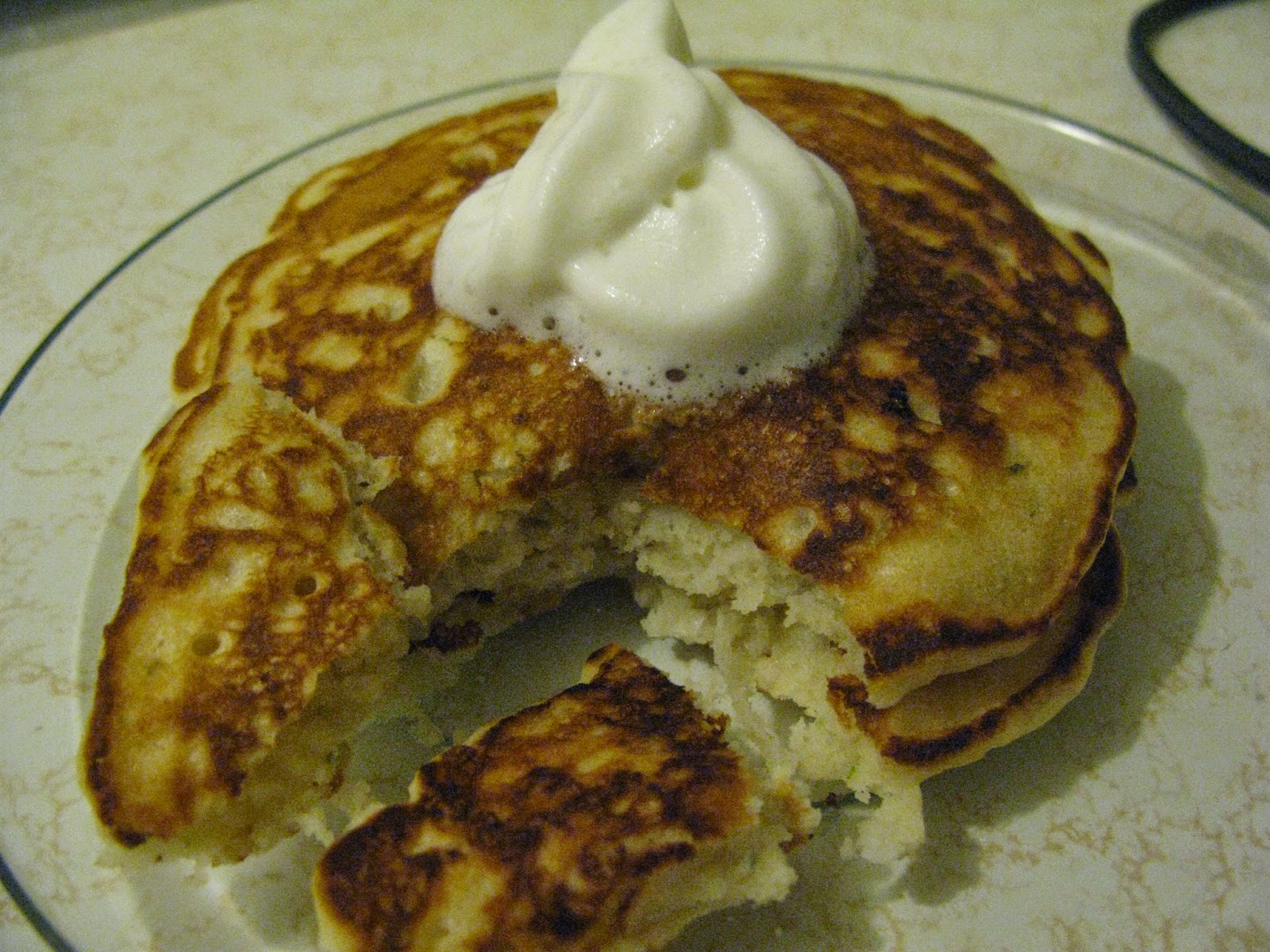 Everyday I have to talk to a guard, show my driver's license, and then get a temporary sticker badge printed until I get my new official badge. 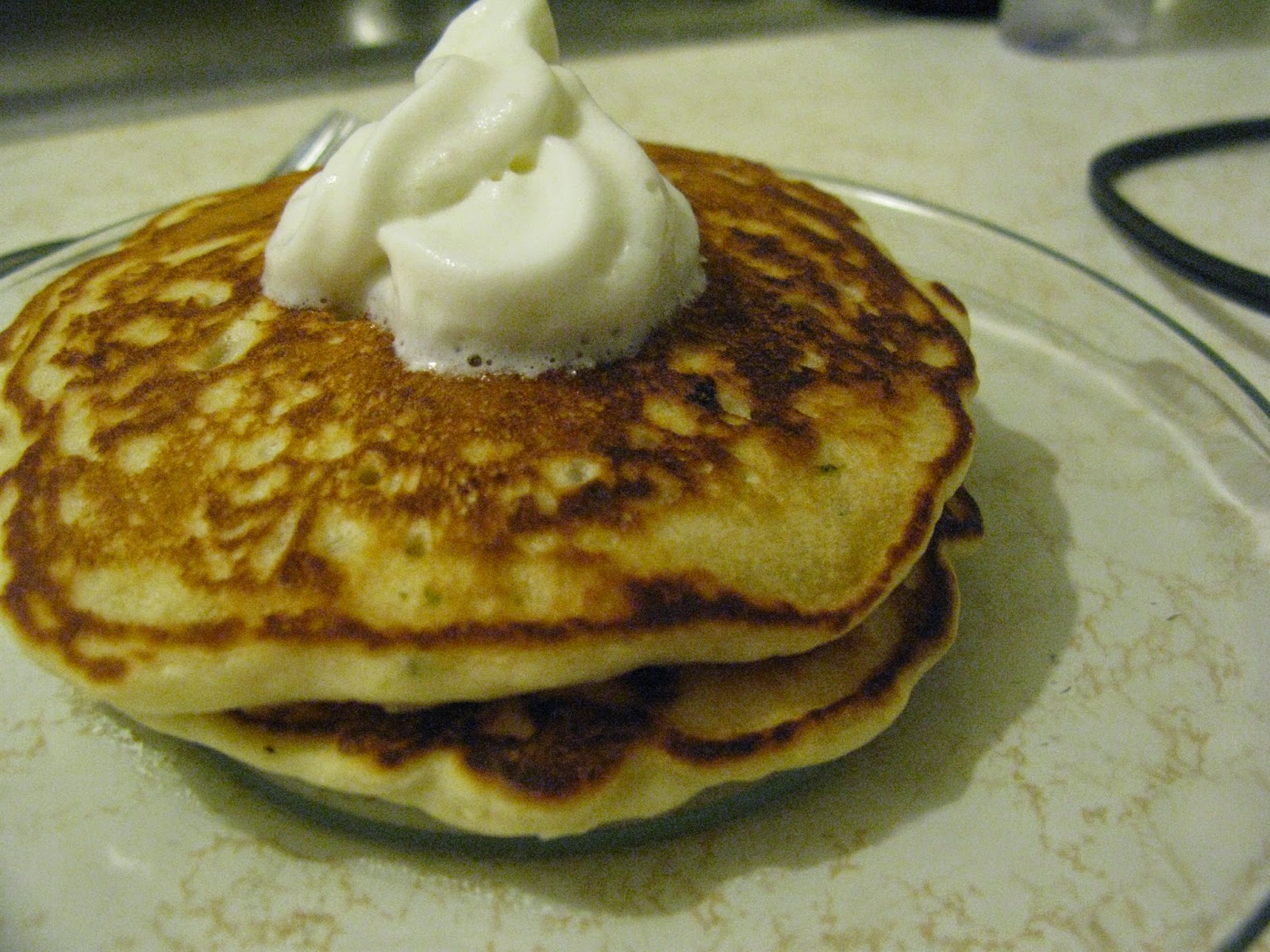 Blah! It's not a big deal, but it is obnoxious when I'm accustomed to just walking into the building. 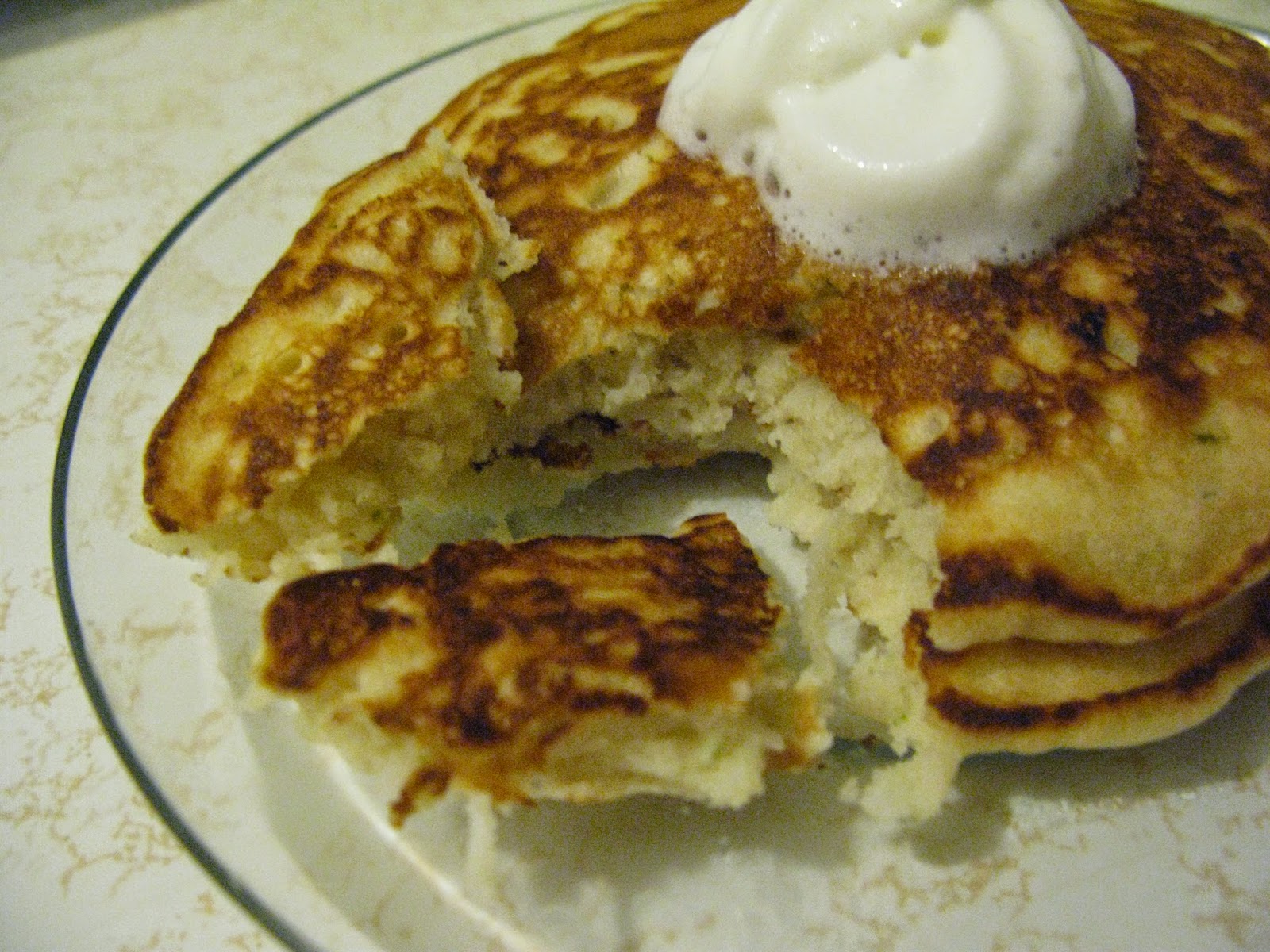 Take heart! This is the last pancake recipe I'm going to post for at least a few weeks.  The base pancake recipe comes from allrecipes.com.  I added coconut flakes, coconut milk, coconut extract, lime juice, and lime zest. 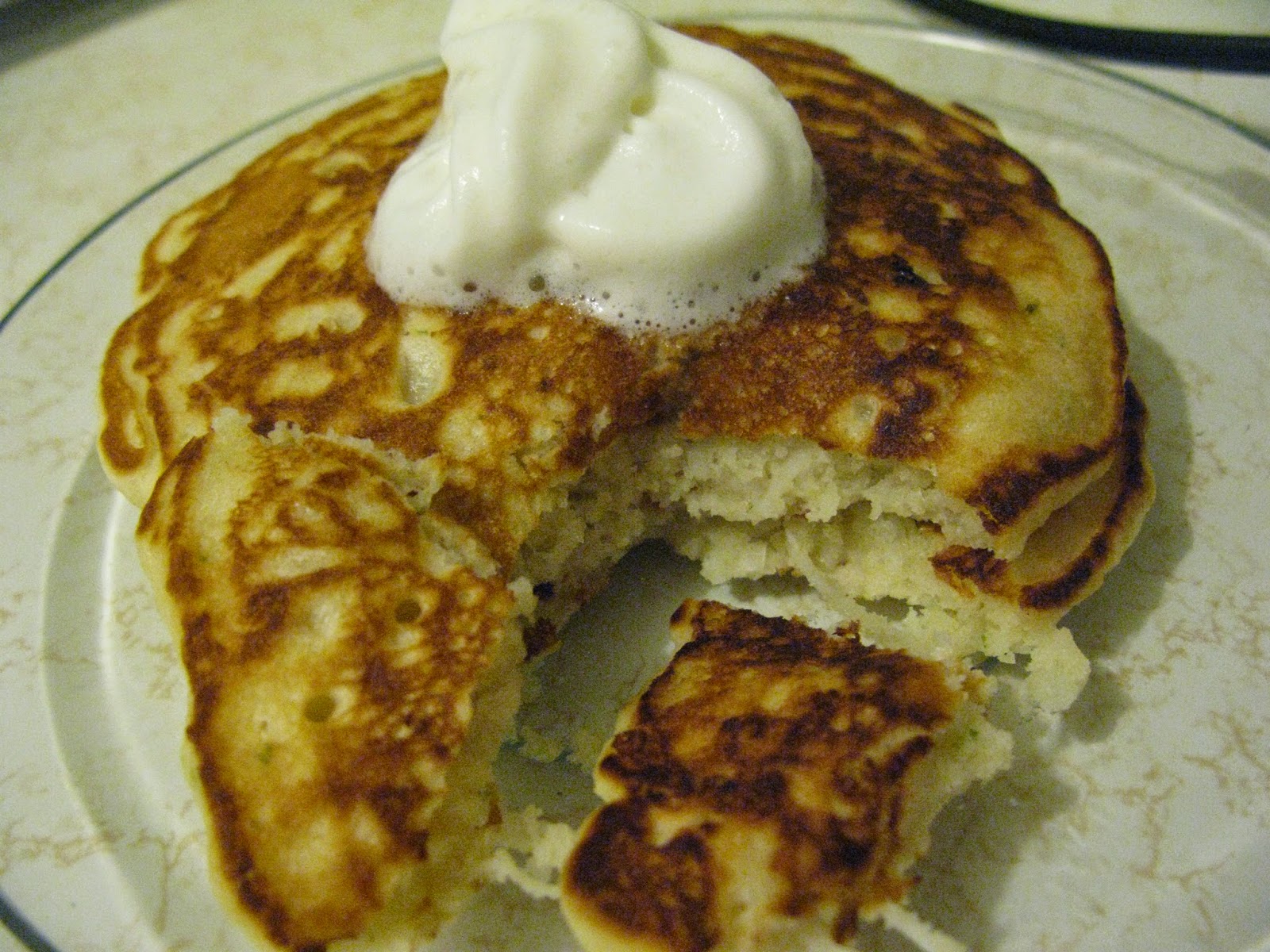 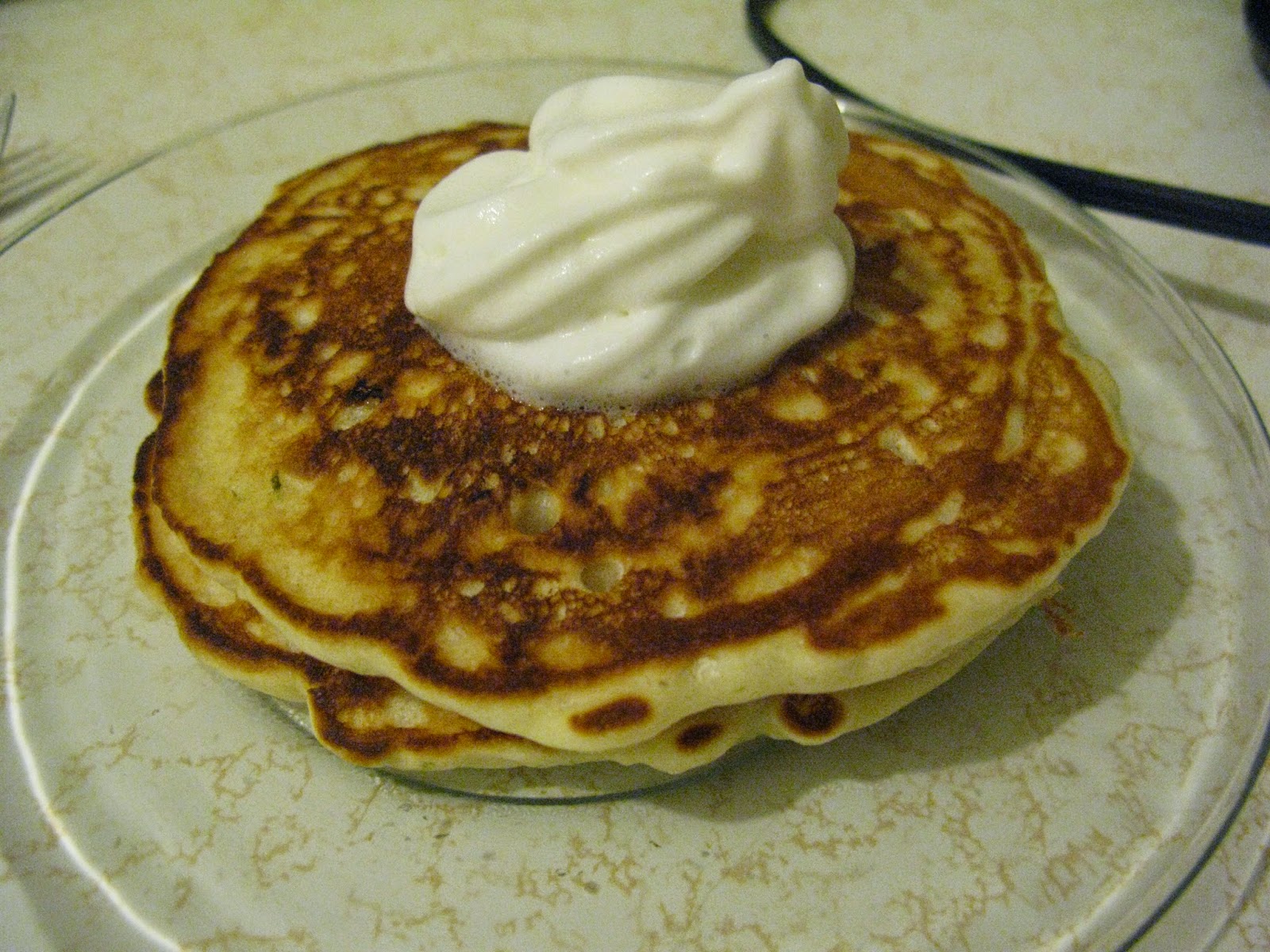 I added the flour, baking powder, salt, sugar, lime zest, and coconut flakes into a big bowl.  I whisked these ingredients enthusiastically. 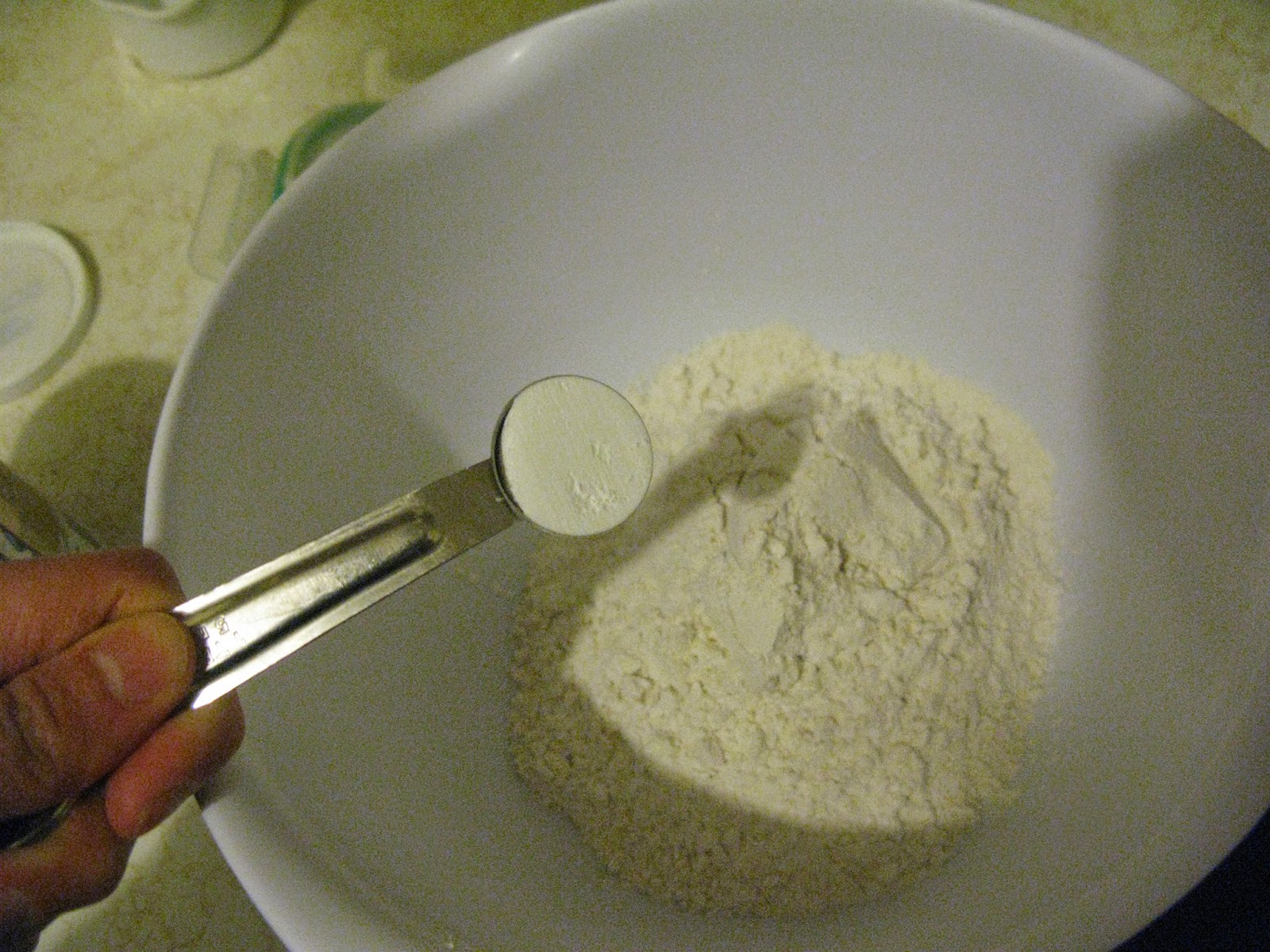 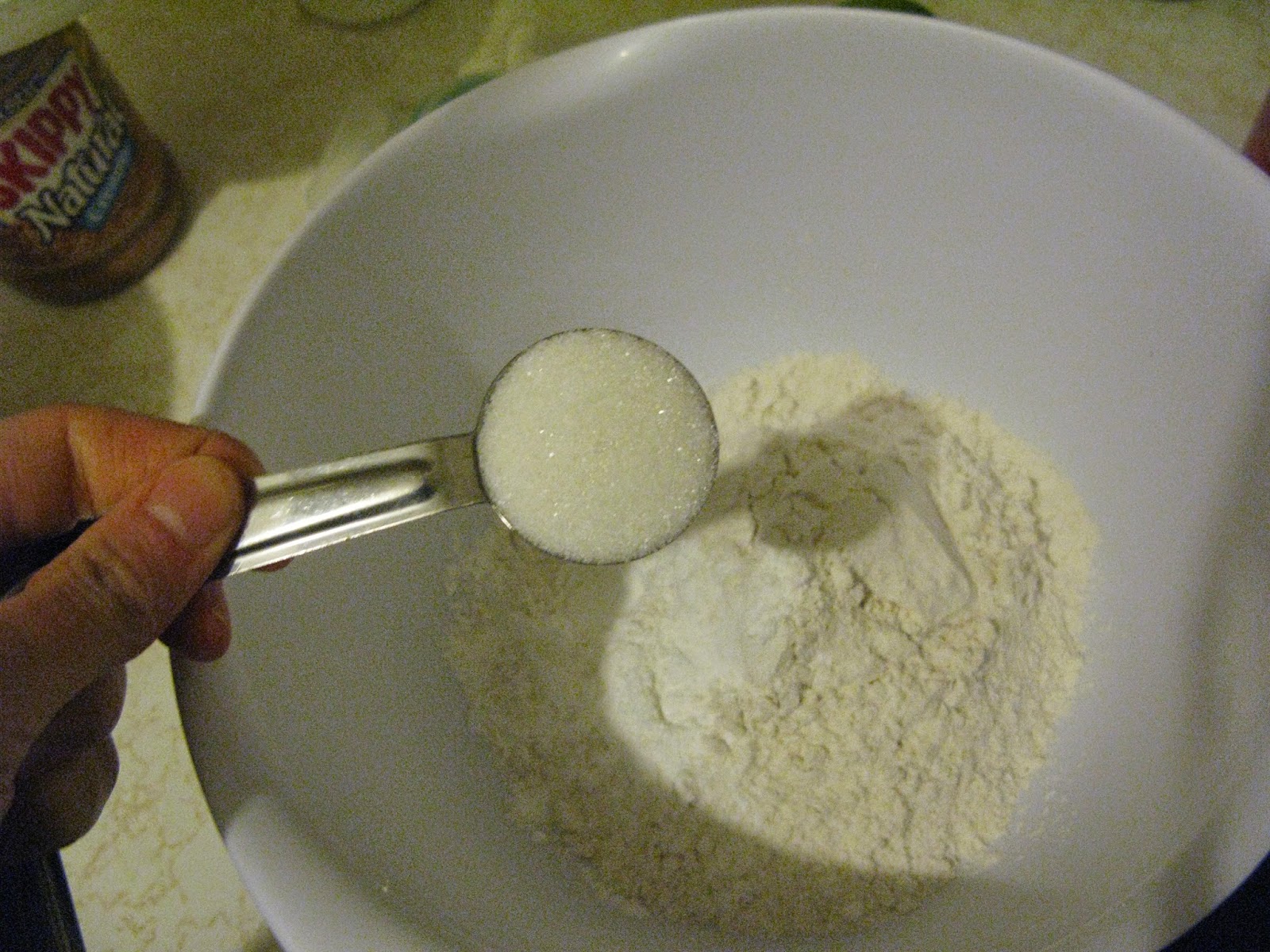 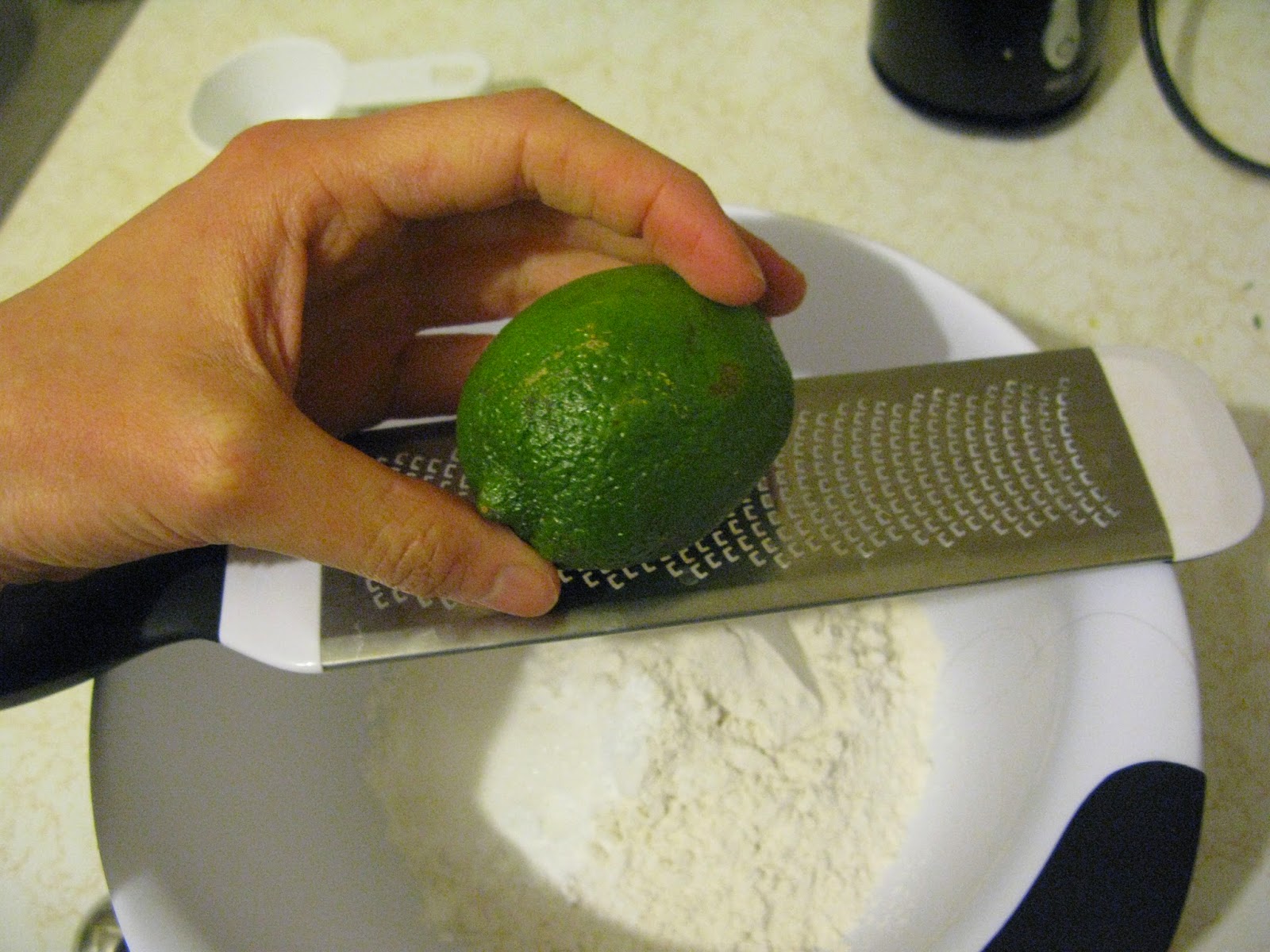 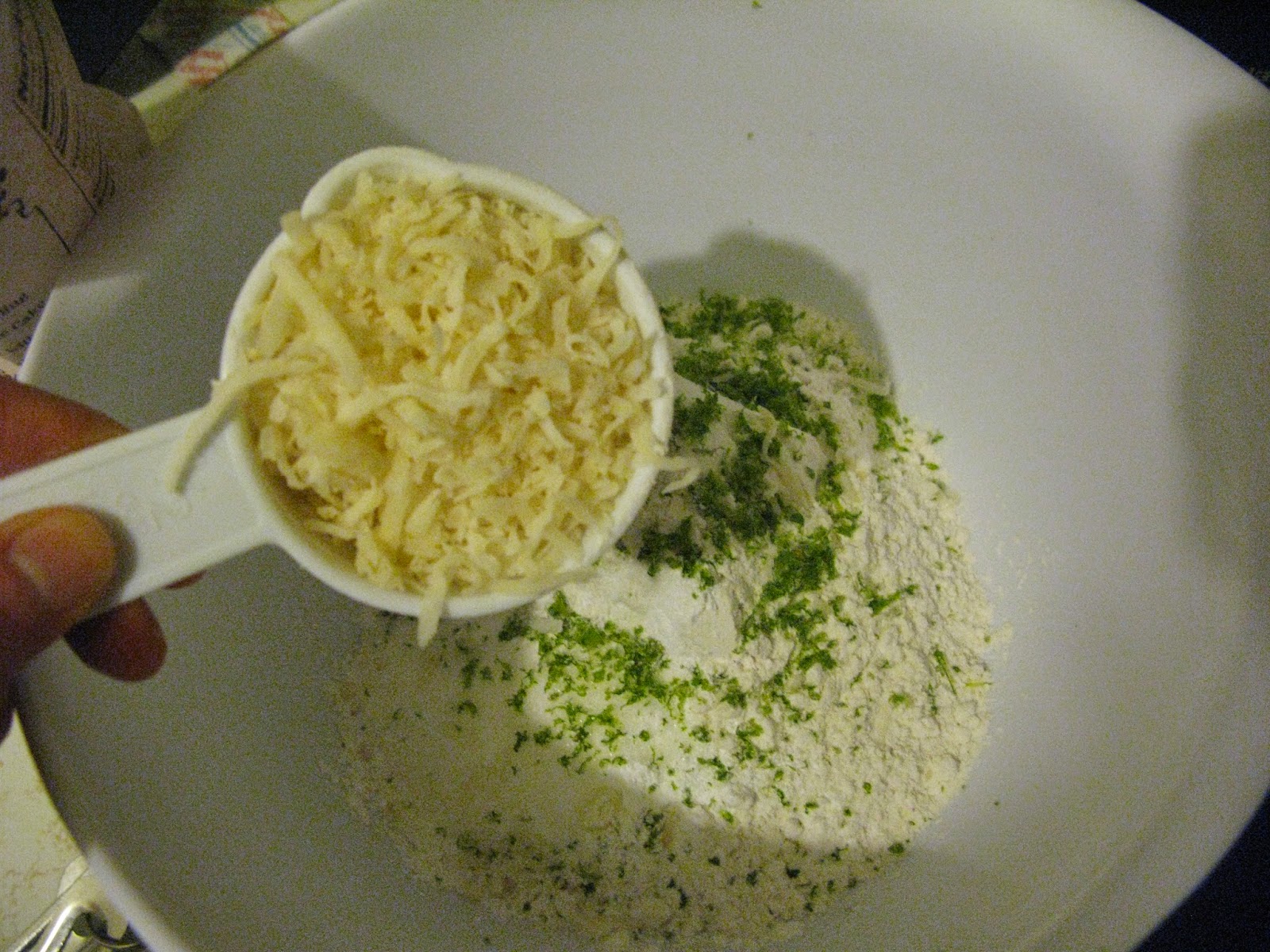 I squeezed the juice from two limes into a liquid measuring cup.  I added enough coconut milk to have one and a fourth cups in total. 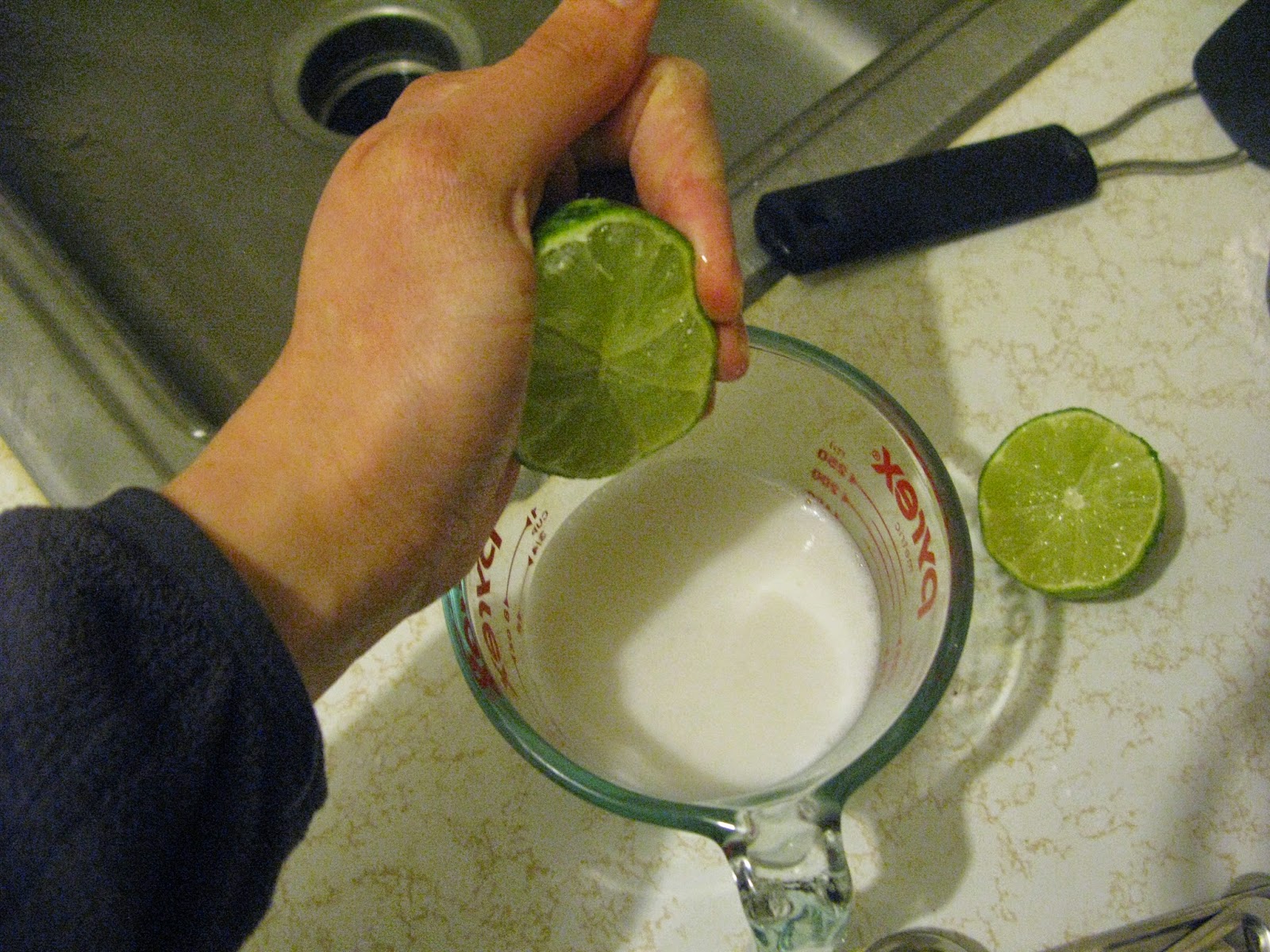 I added the coconut milk mixture, egg, coconut extract, and milk into another bowl. 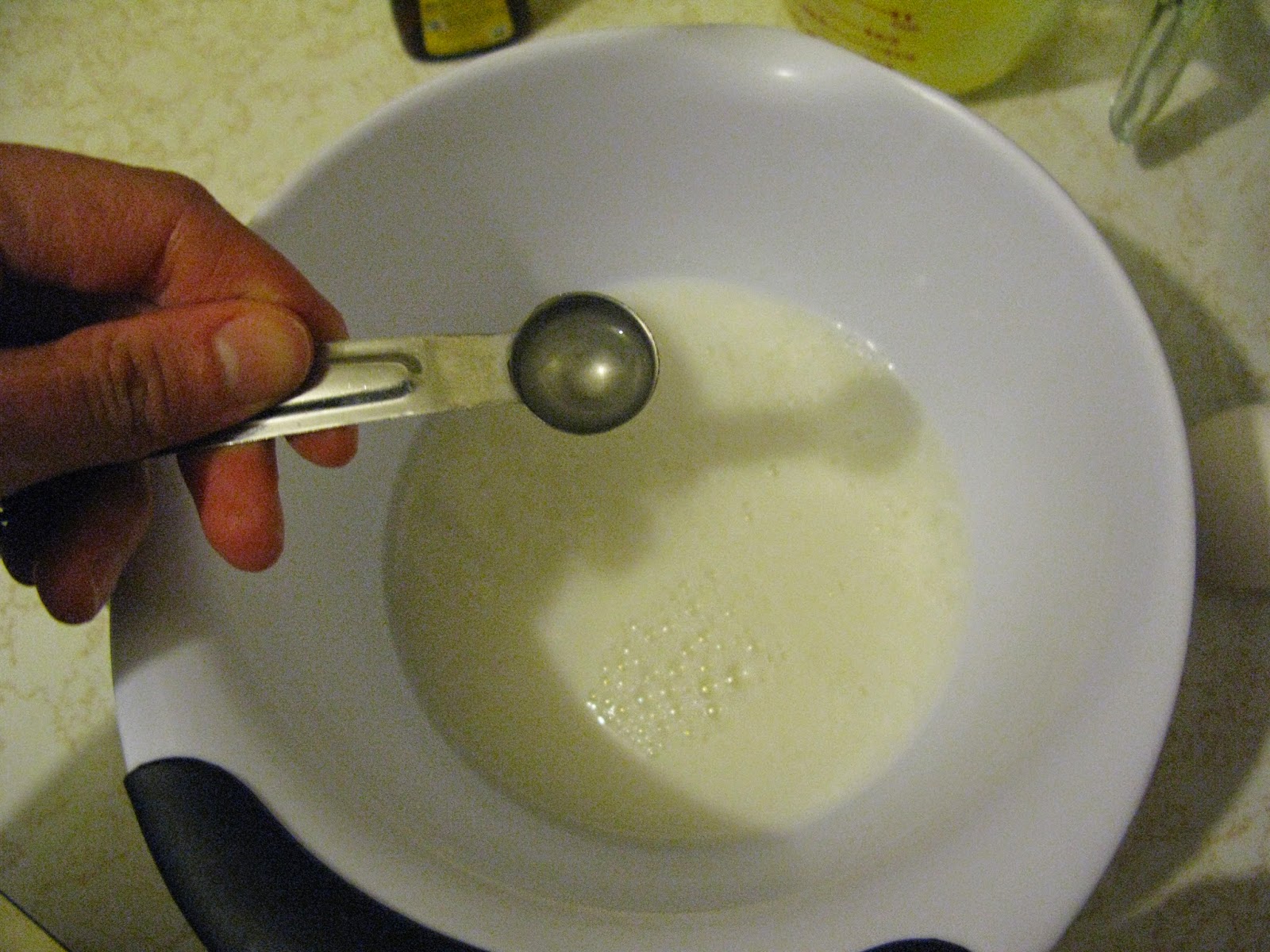 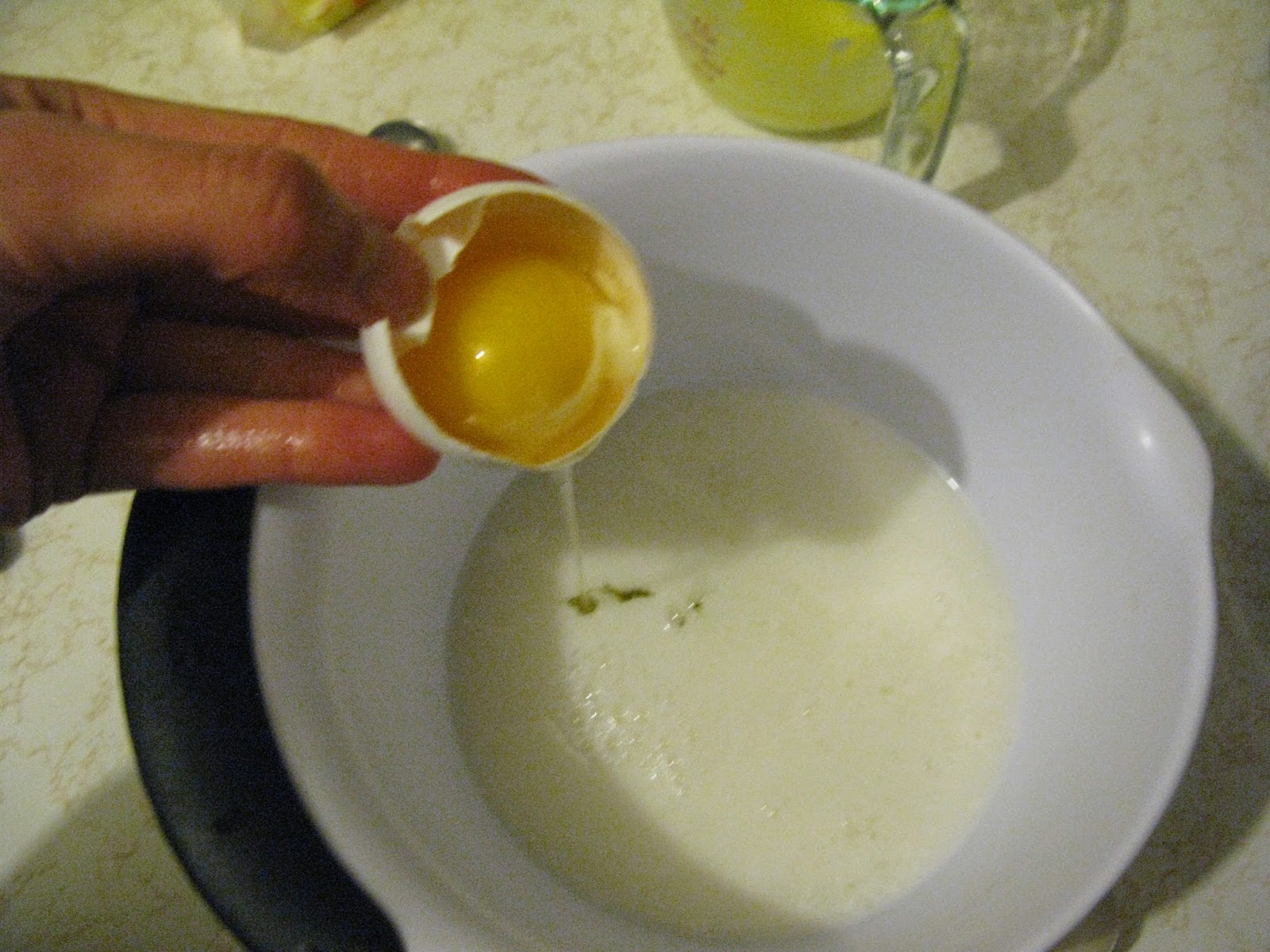 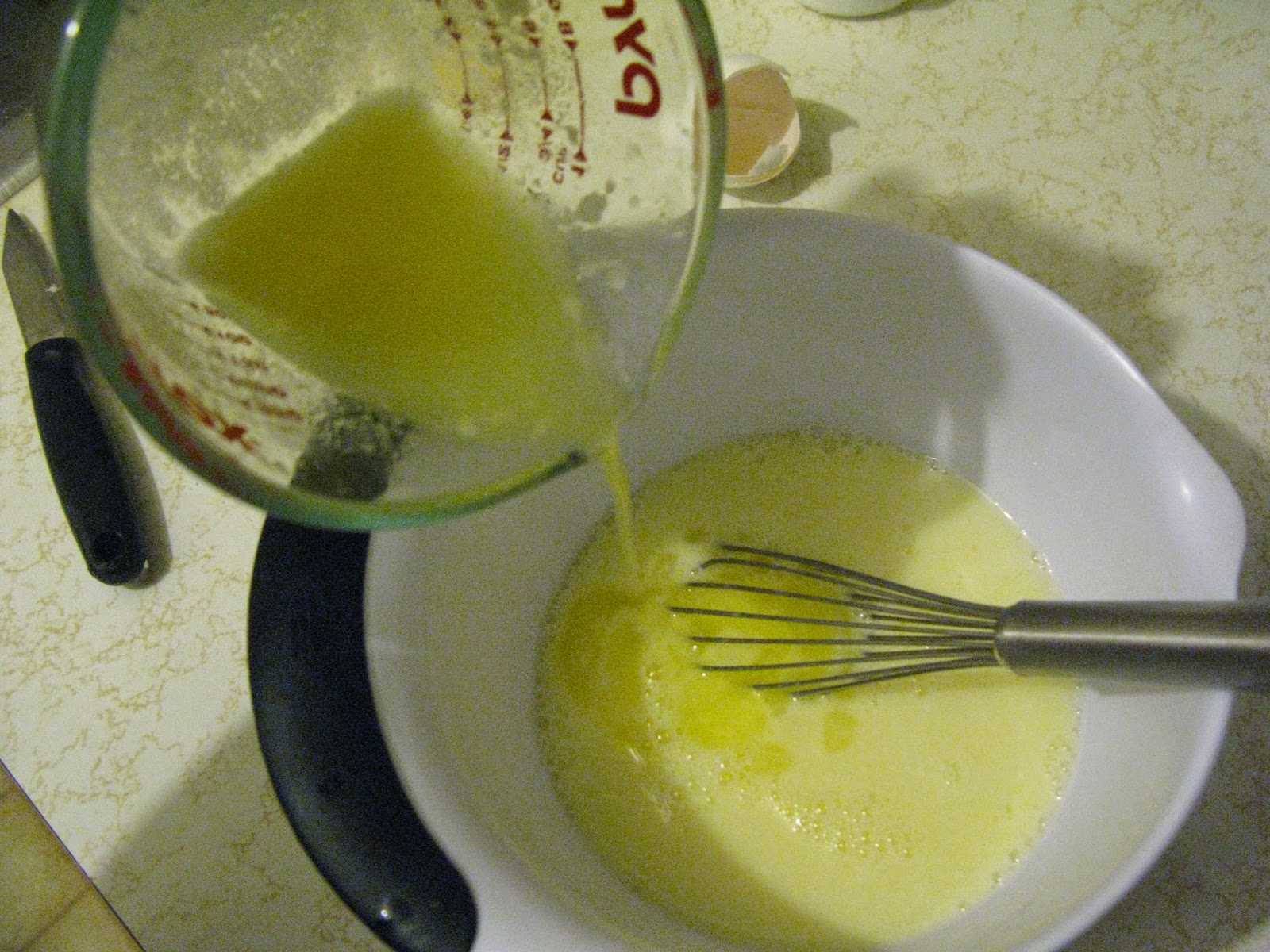 I poured the liquid ingredients into the dry and whisked well. 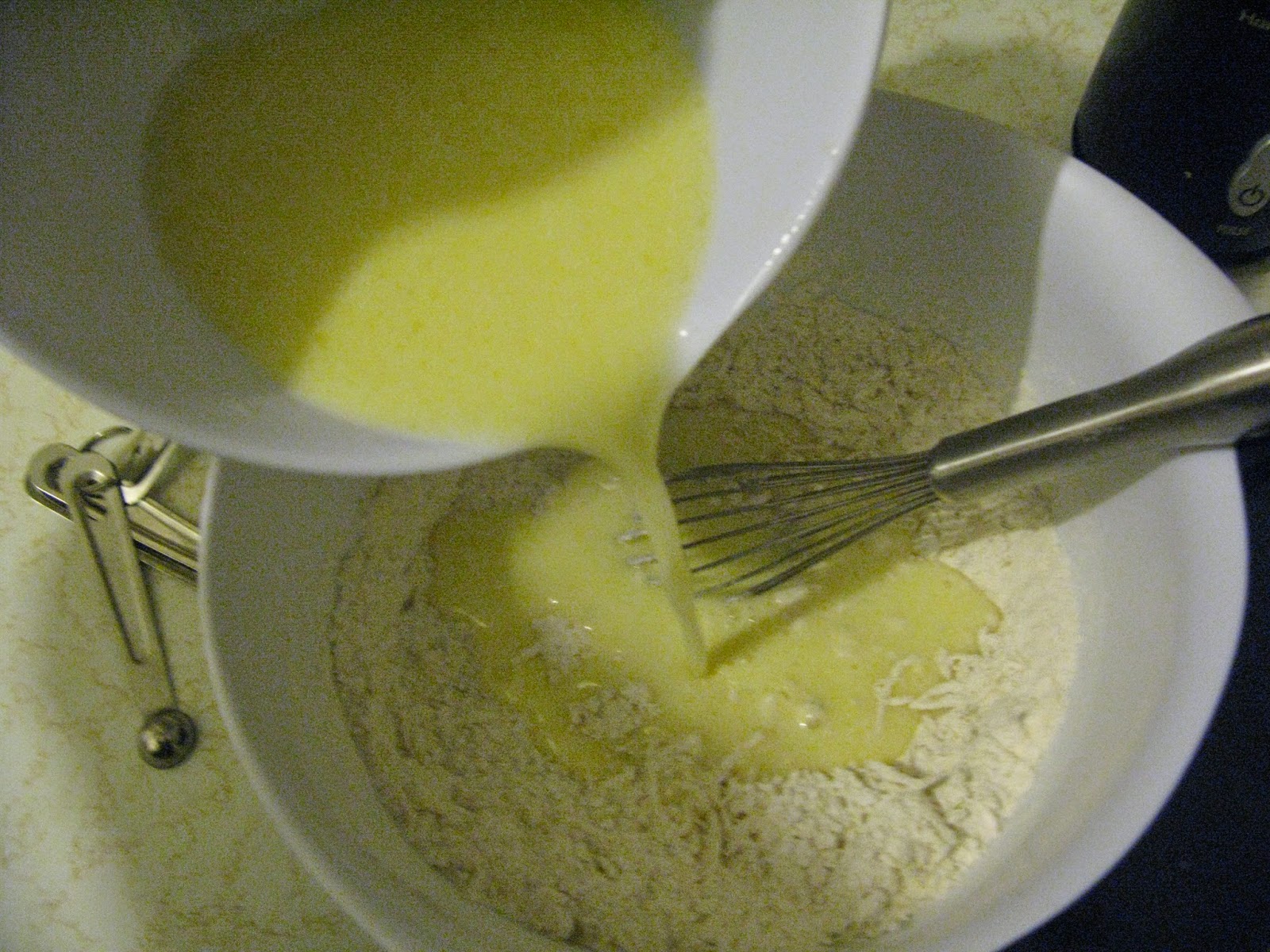 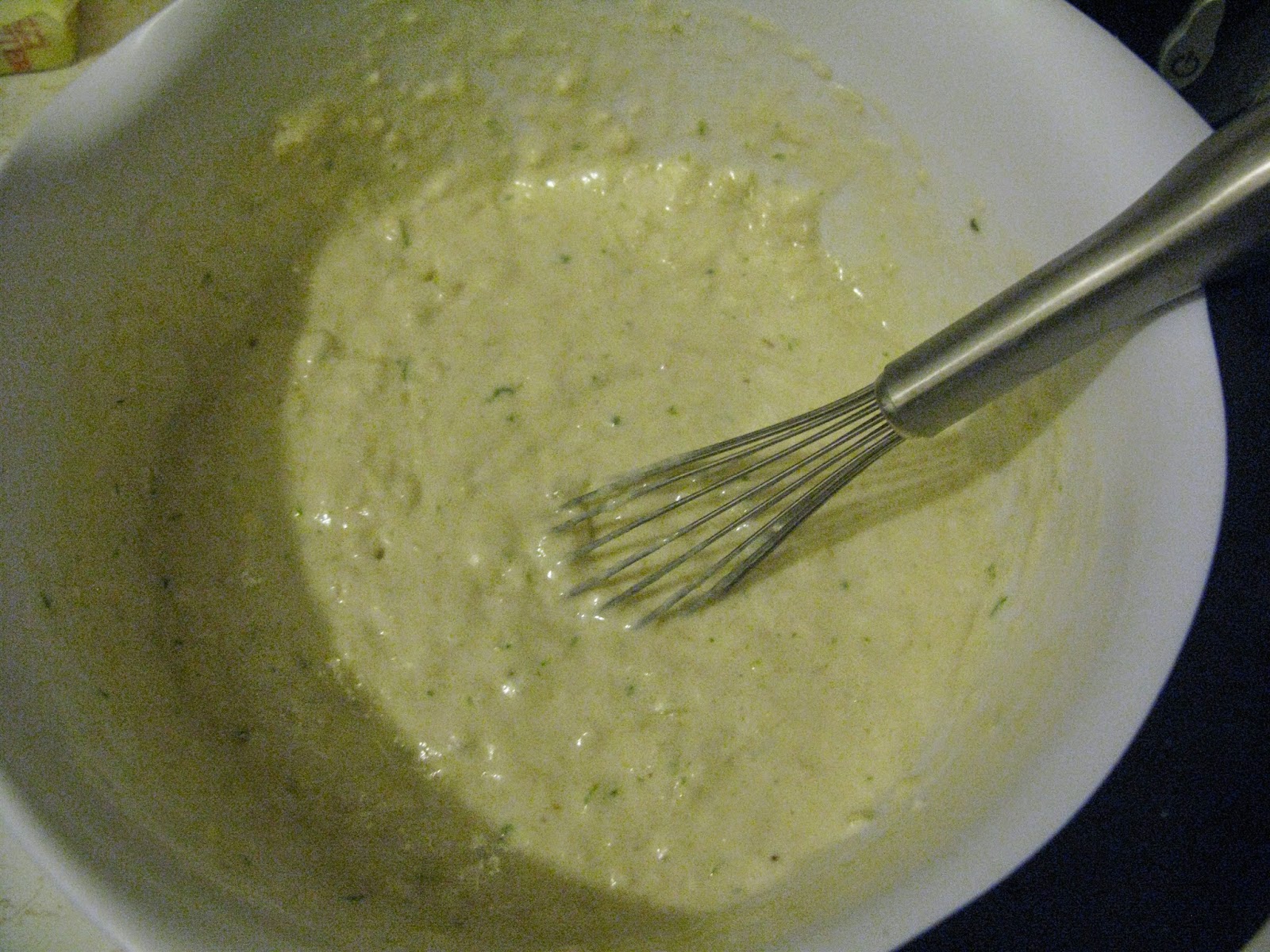 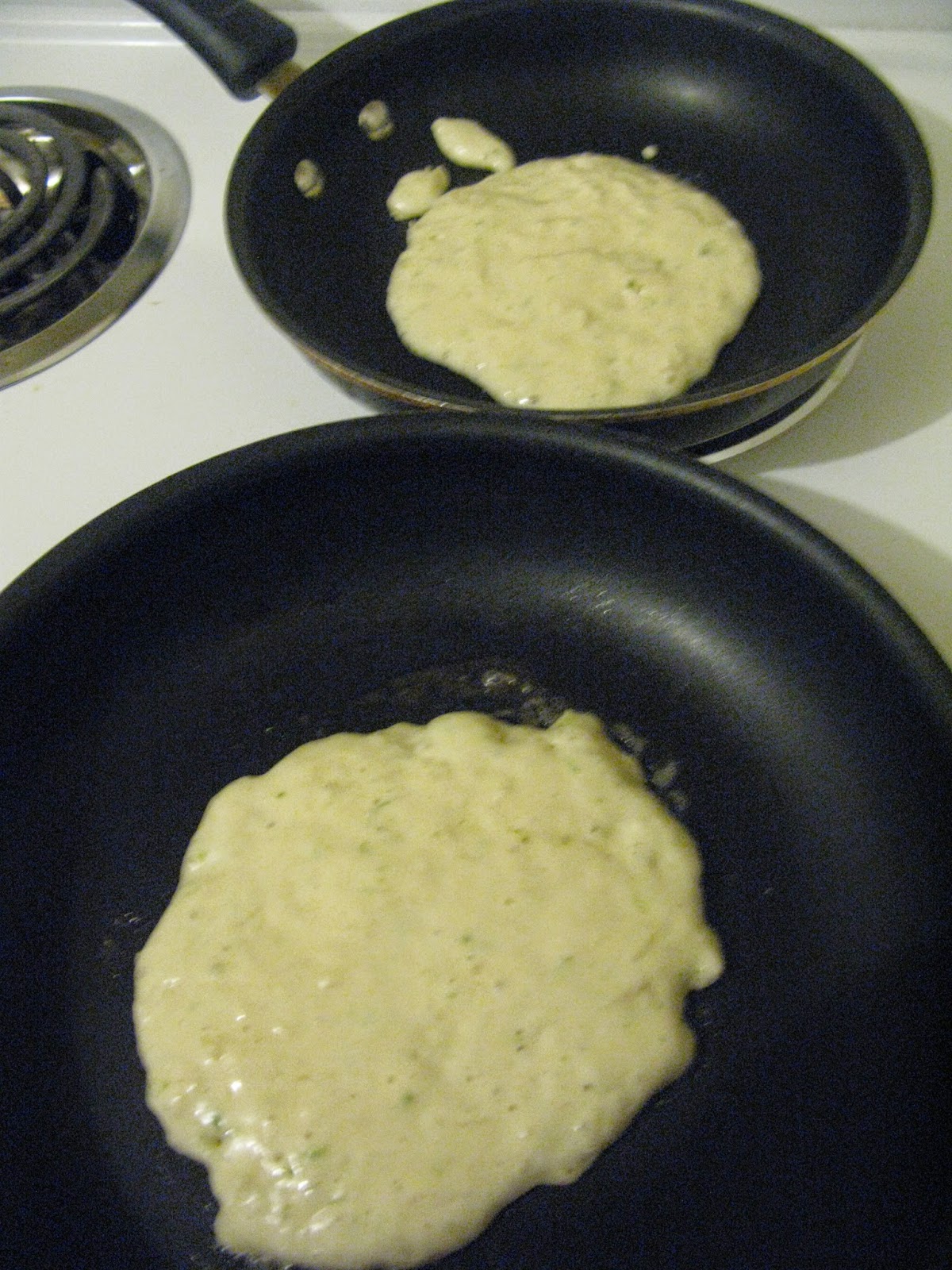 This recipe makes very tender and pillow like pancakes. 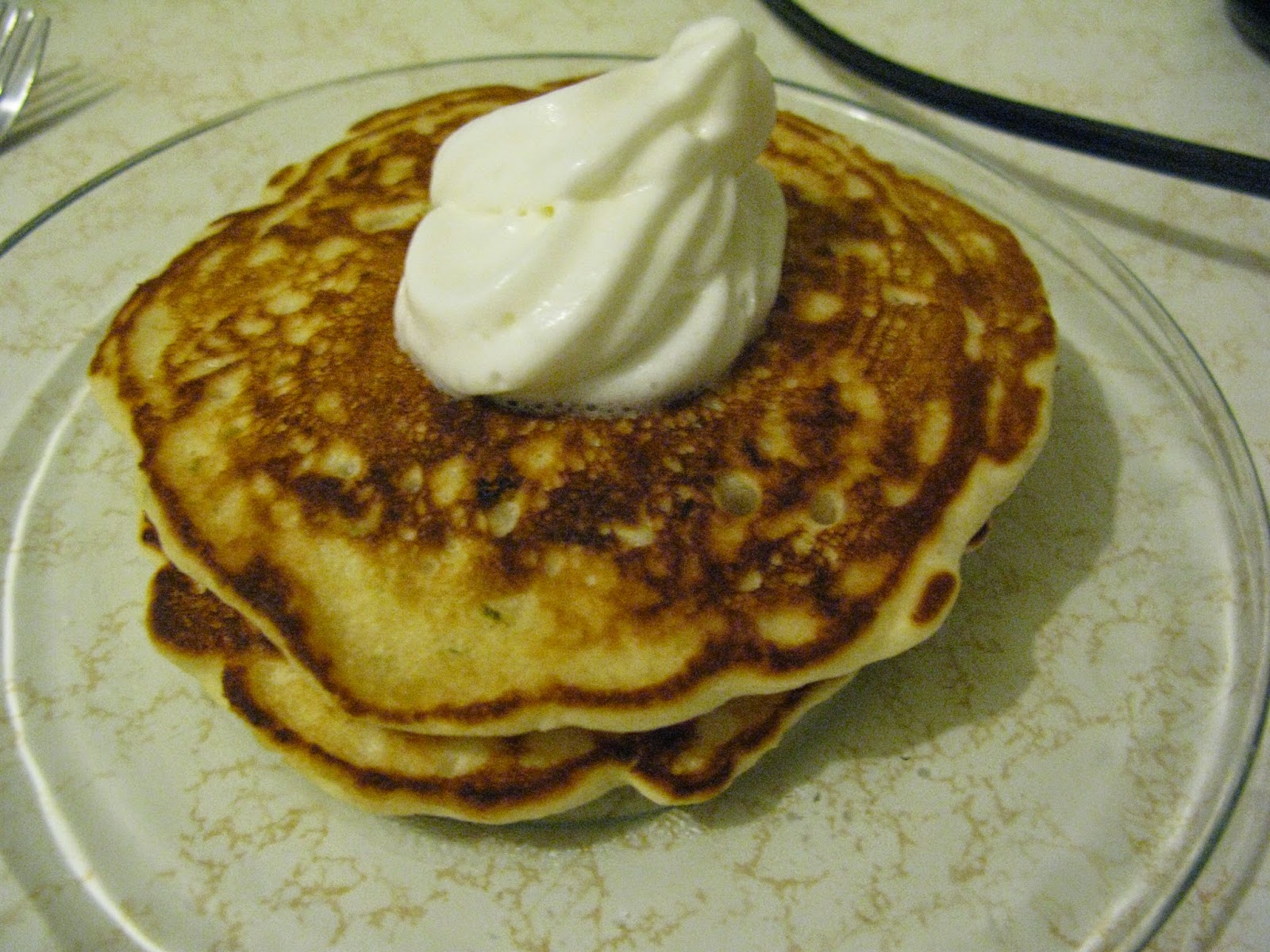 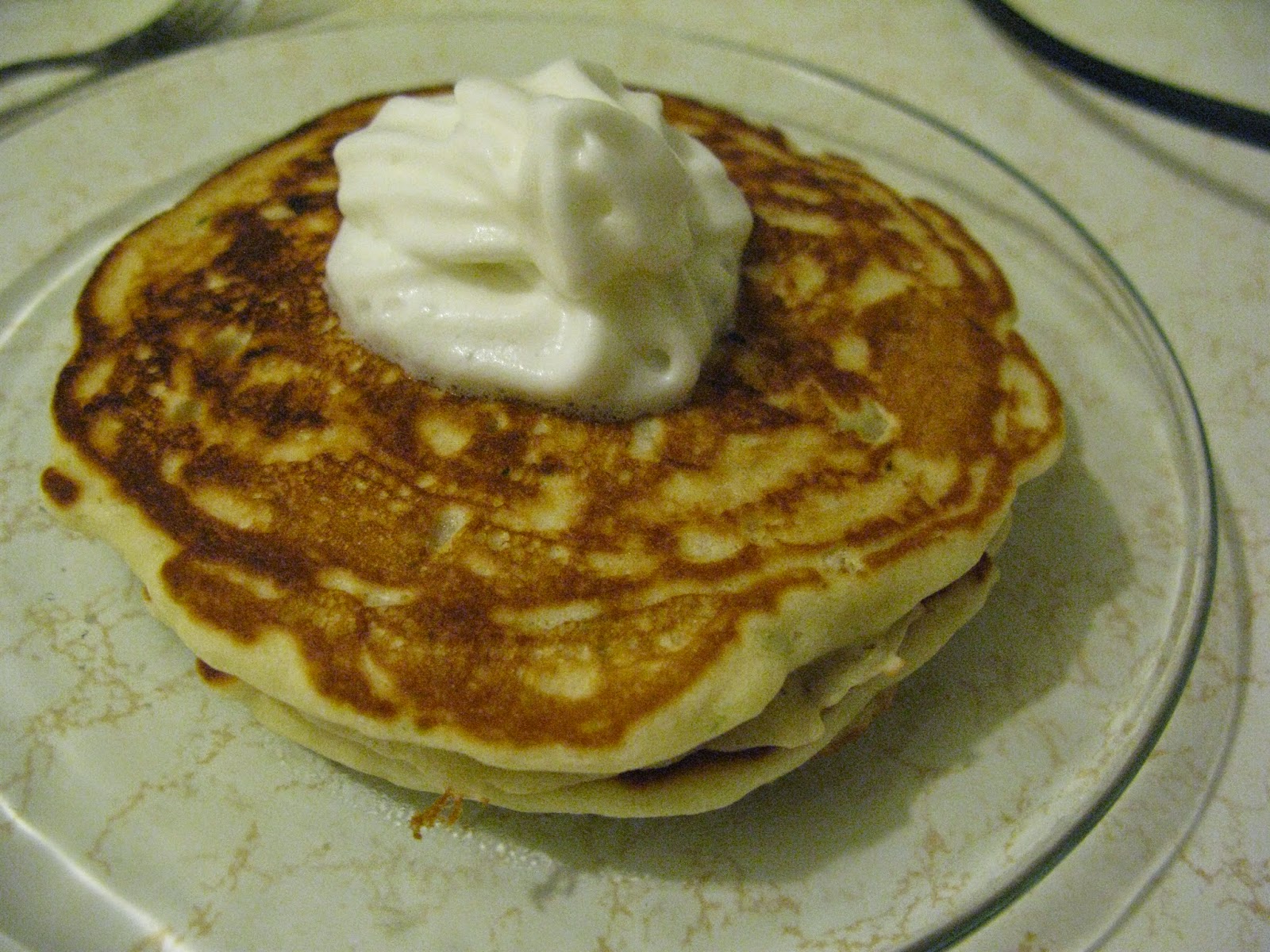 The coconut flavor was delightful and tropical.  The lime was too subtle.  I should have added more lime juice and lime zest. 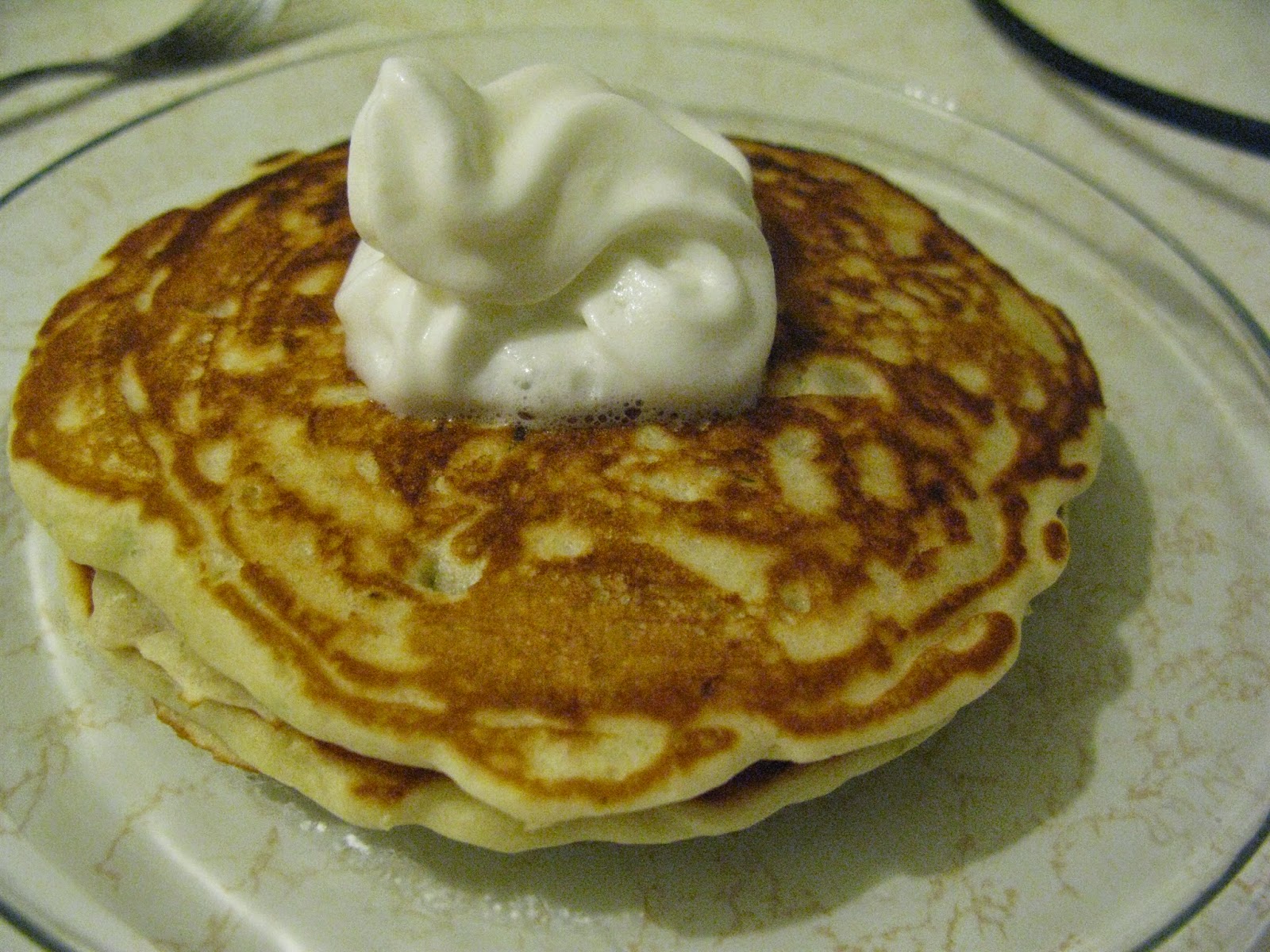 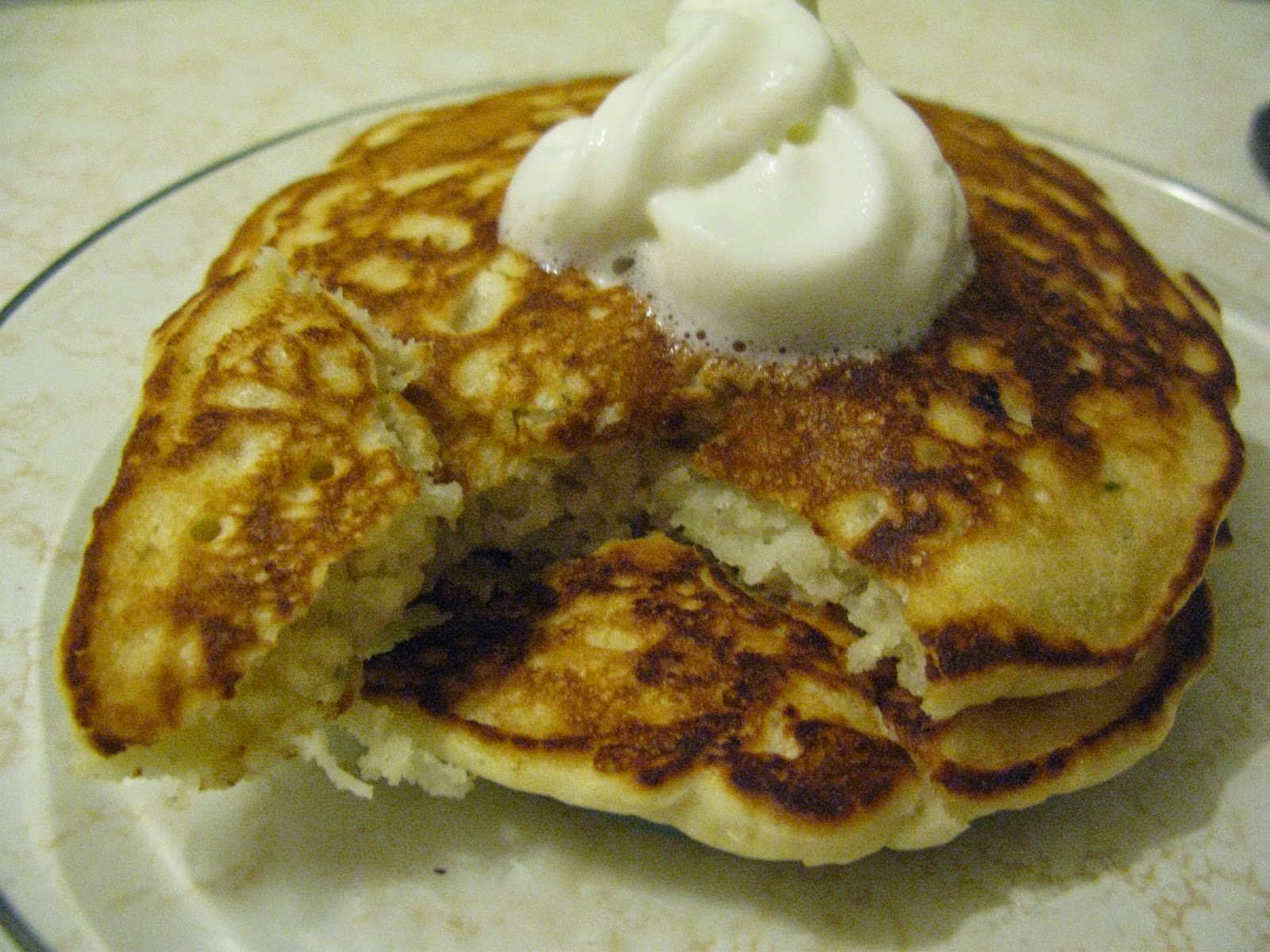 Despite the weak lime taste, these were good.  I ate them with gusto. 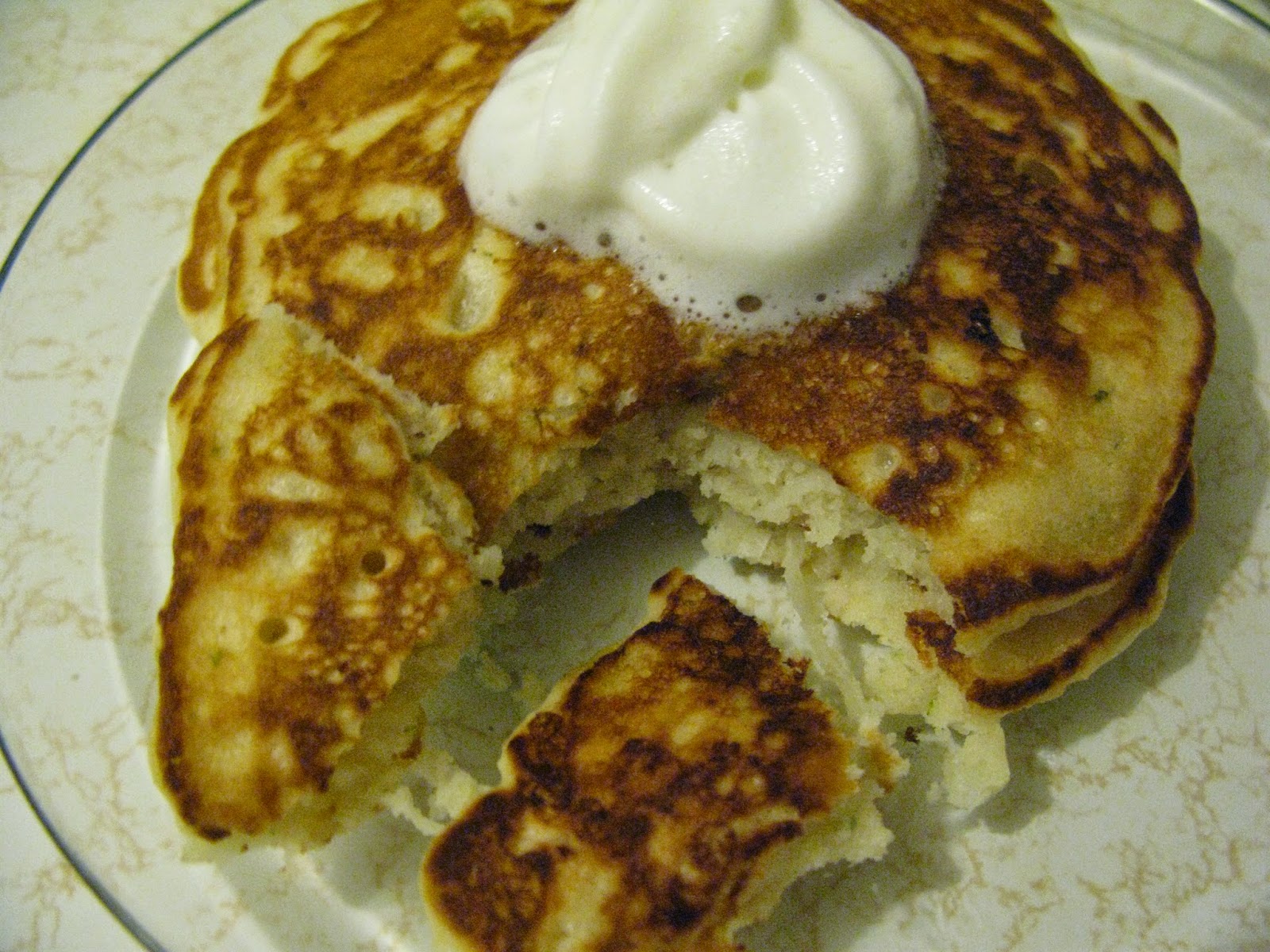 That would be so annoying! Hopefully they get you a new one soon. I love this recipe, that flavor combo is the best!

These pancakes look so delicious, Laura! Coconut and lime is a real winning combo!! :)

Thanks Ladies! I think so too!