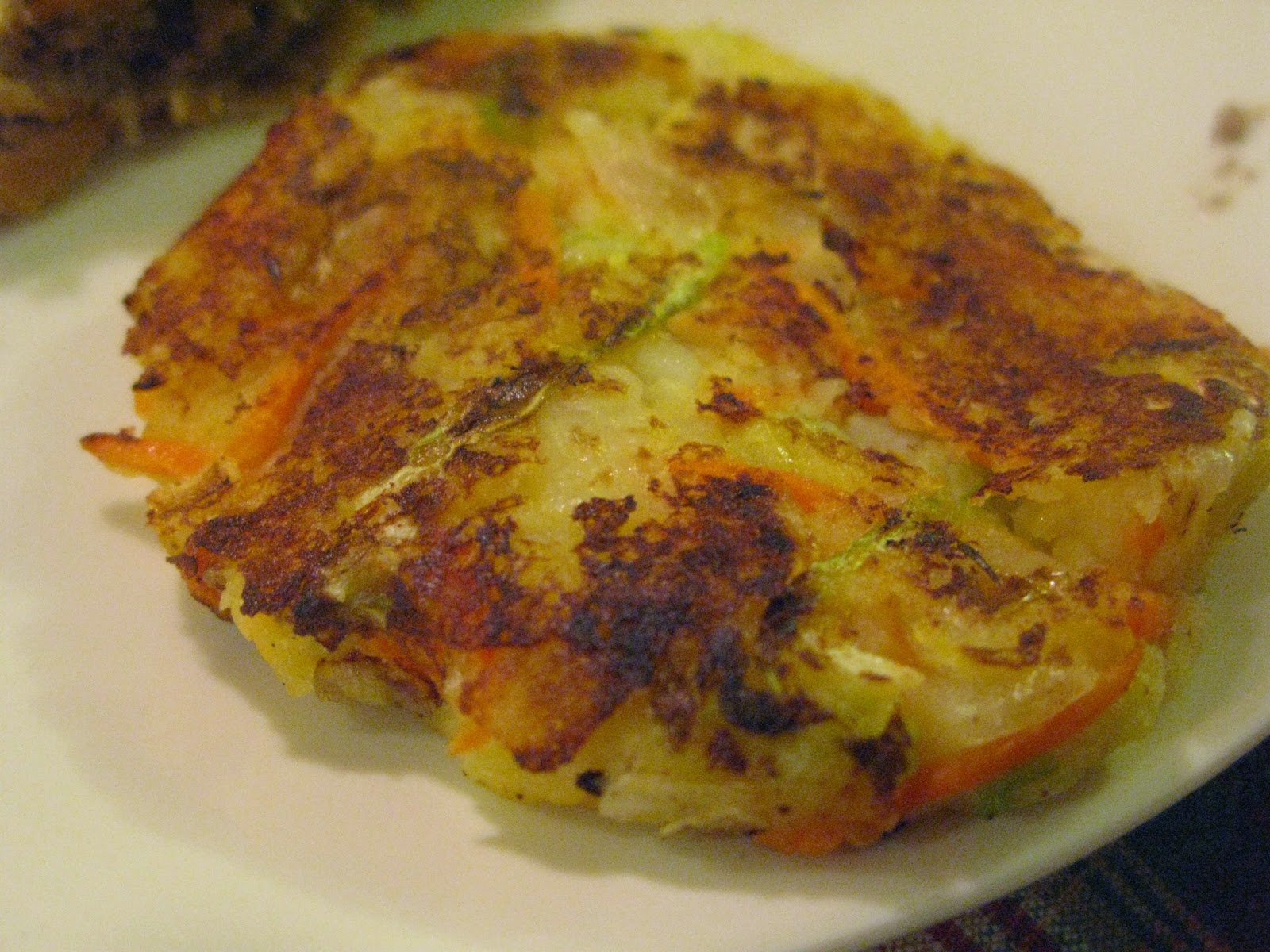 Yesterday I tried out a French style of kickboxing called Savate.  It was fun, and a little more graceful than the kickboxing I have experiment with in the past. 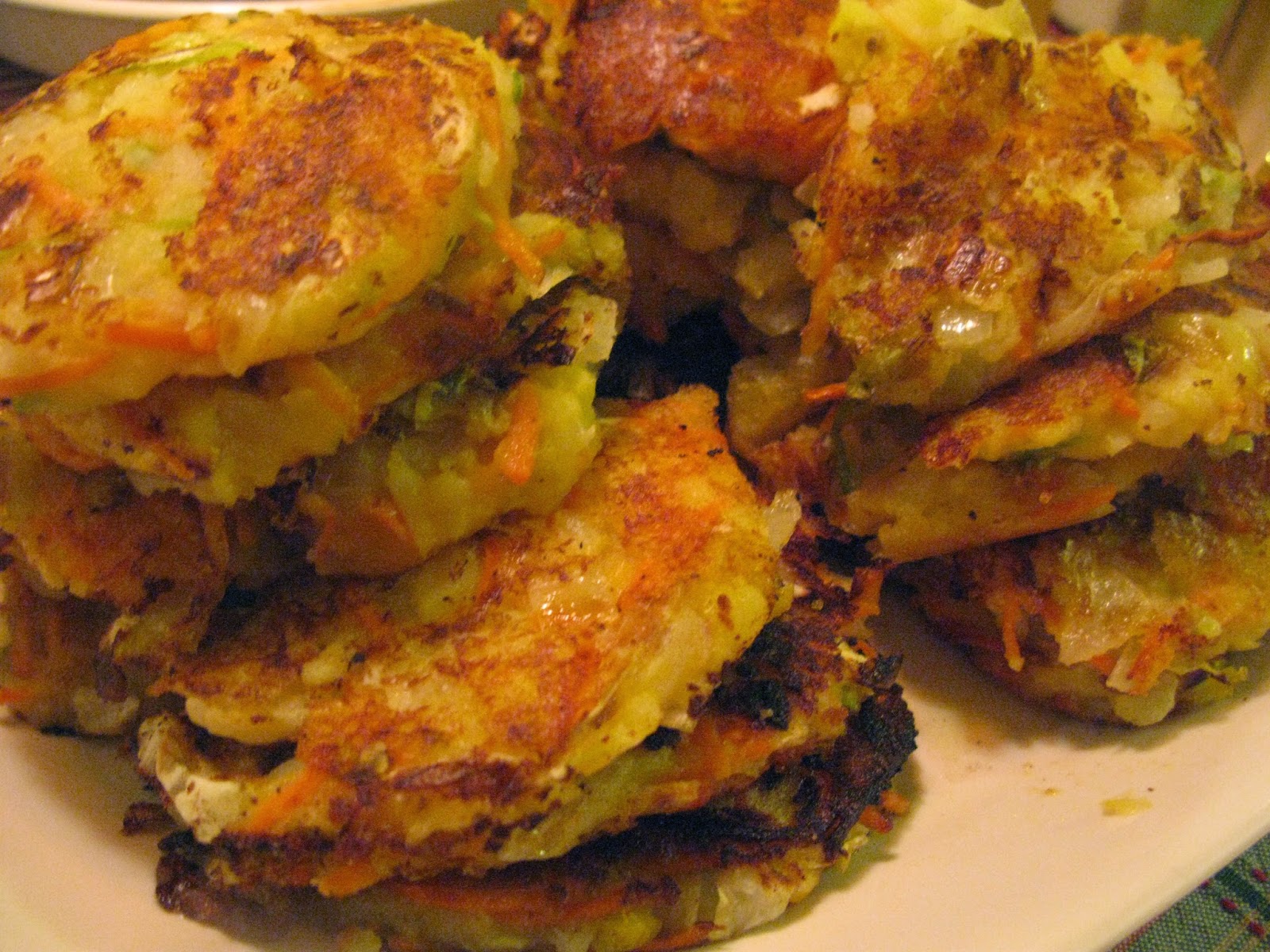 I just learned that it is the only kickboxing that does not allow kicking with the shin or knee.  Fighters generally wear shoes.  Savate actually means "old shoe" in French. 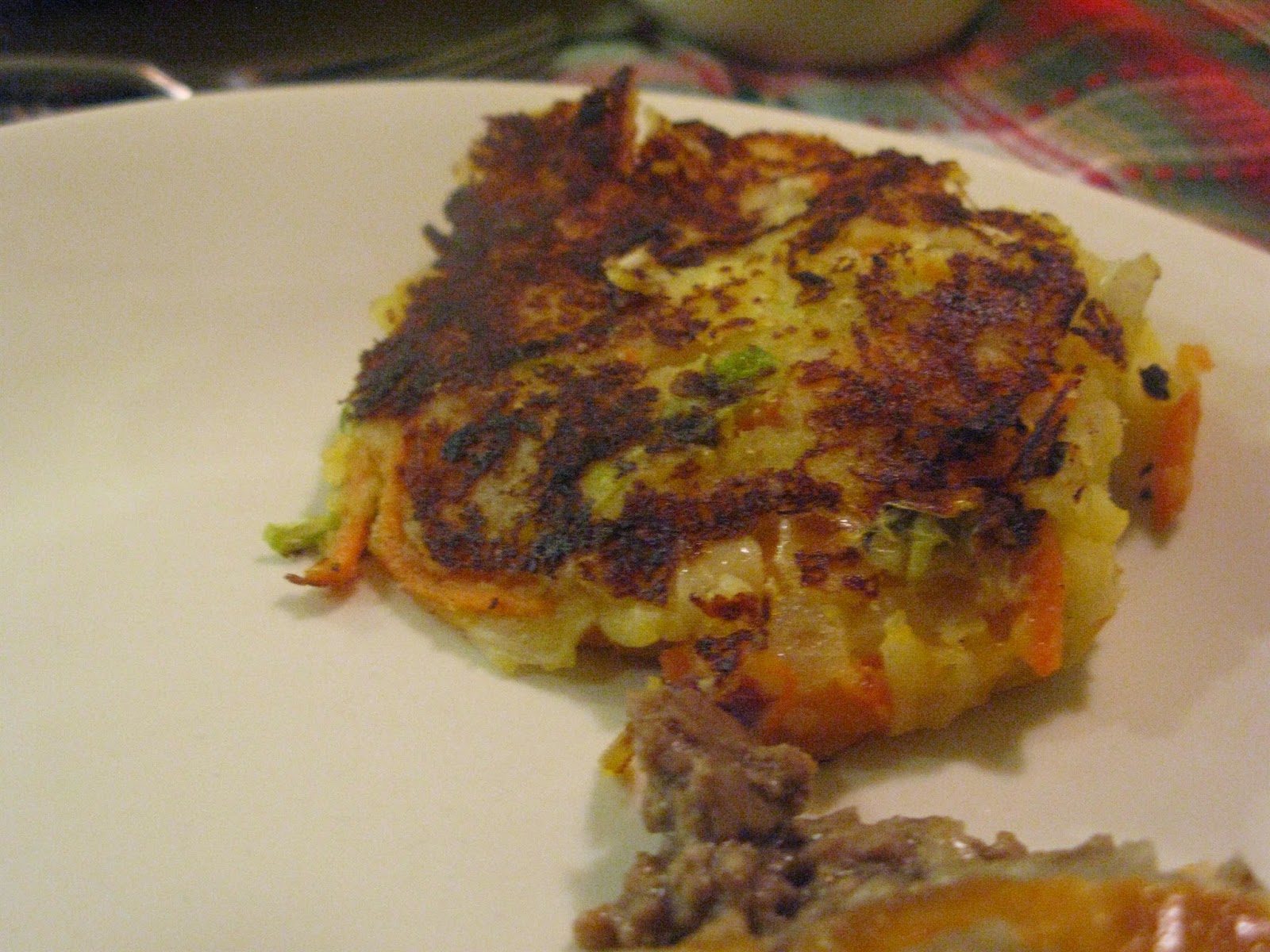 This dish was part of my family's Christmas Eve celebration.   We ate it along with the Scottish mince pie I posted last week.  The recipe came from allrecipes.  It seems like most of my posts recently have come from allrecipes. 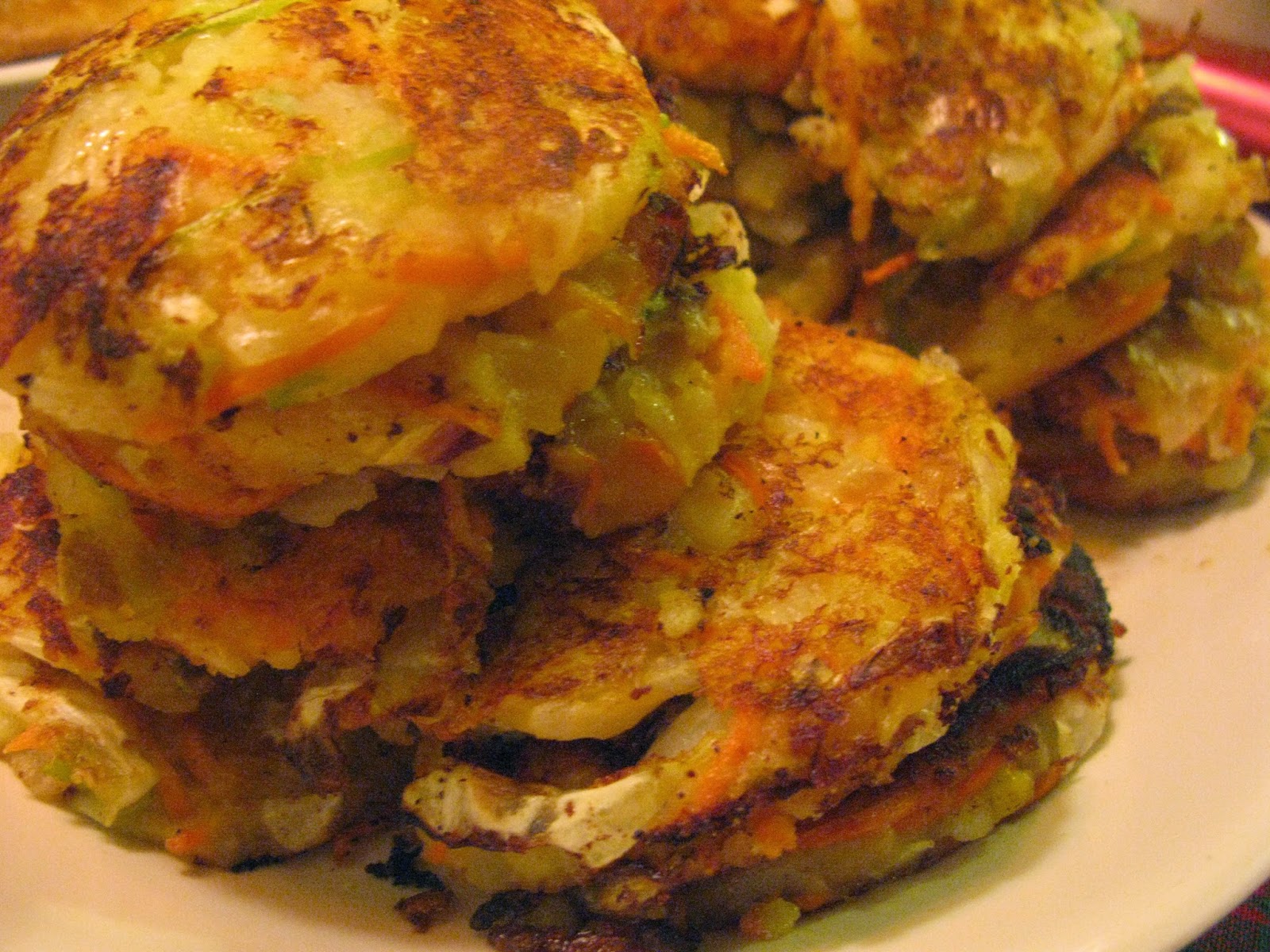 We tripled the recipe.  The original quantities are 1 pound pealed potatoes cut into chunks, 2 cups shredded cabbage, 1 grated carrot, 1 minced onion, 1/2 cup shredded sharp Cheddar cheese, salt, and pepper.  We were supposed to use 1 teaspoon of prepared yellow mustard, but we forgot.  It was still delicious! We covered potatoes with water.  We brought the water to a boil and simmered the potatoes until they were fork tender, which took about ten minutes. 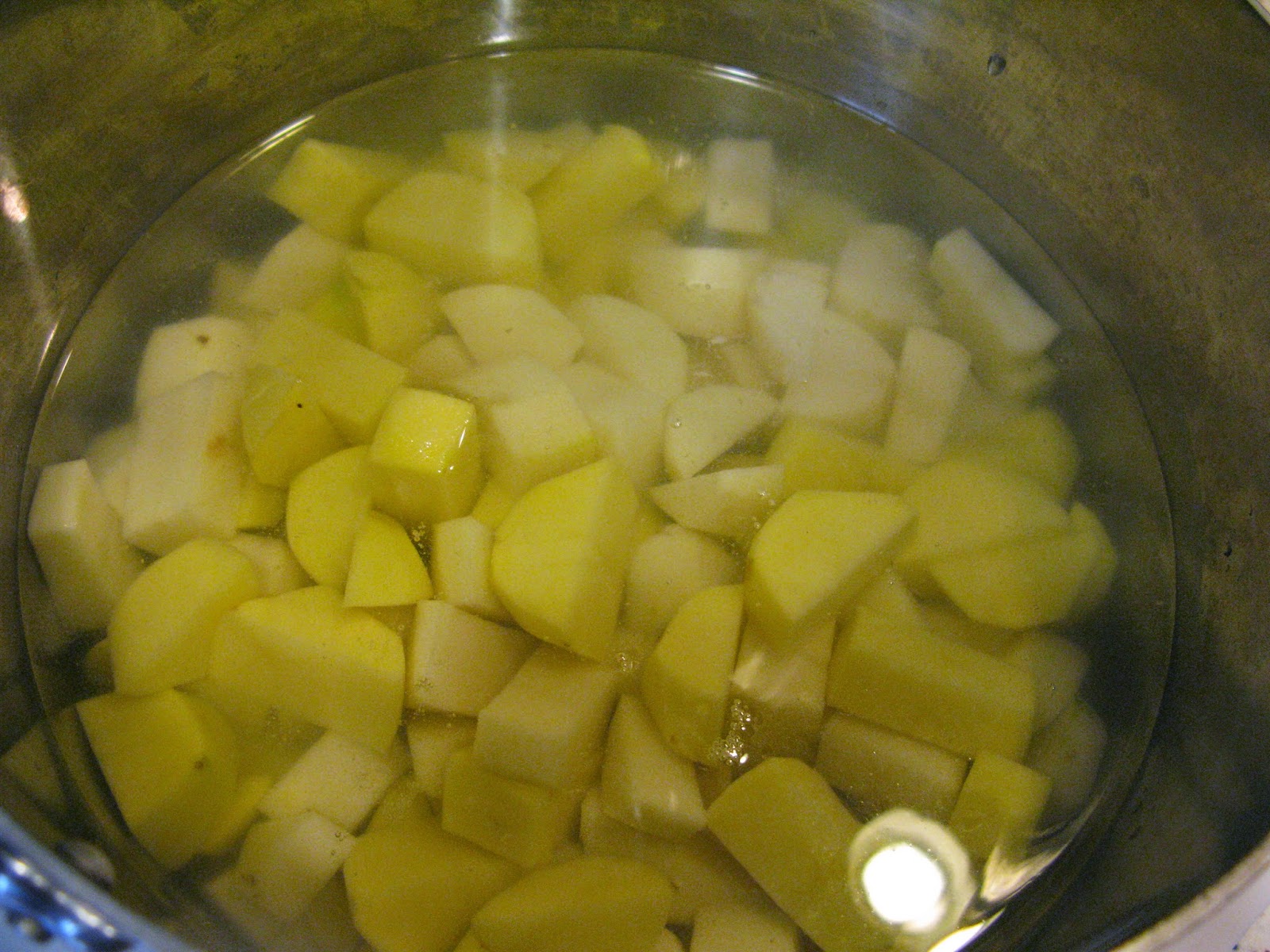 We shredded the cabbage and minced the onion. 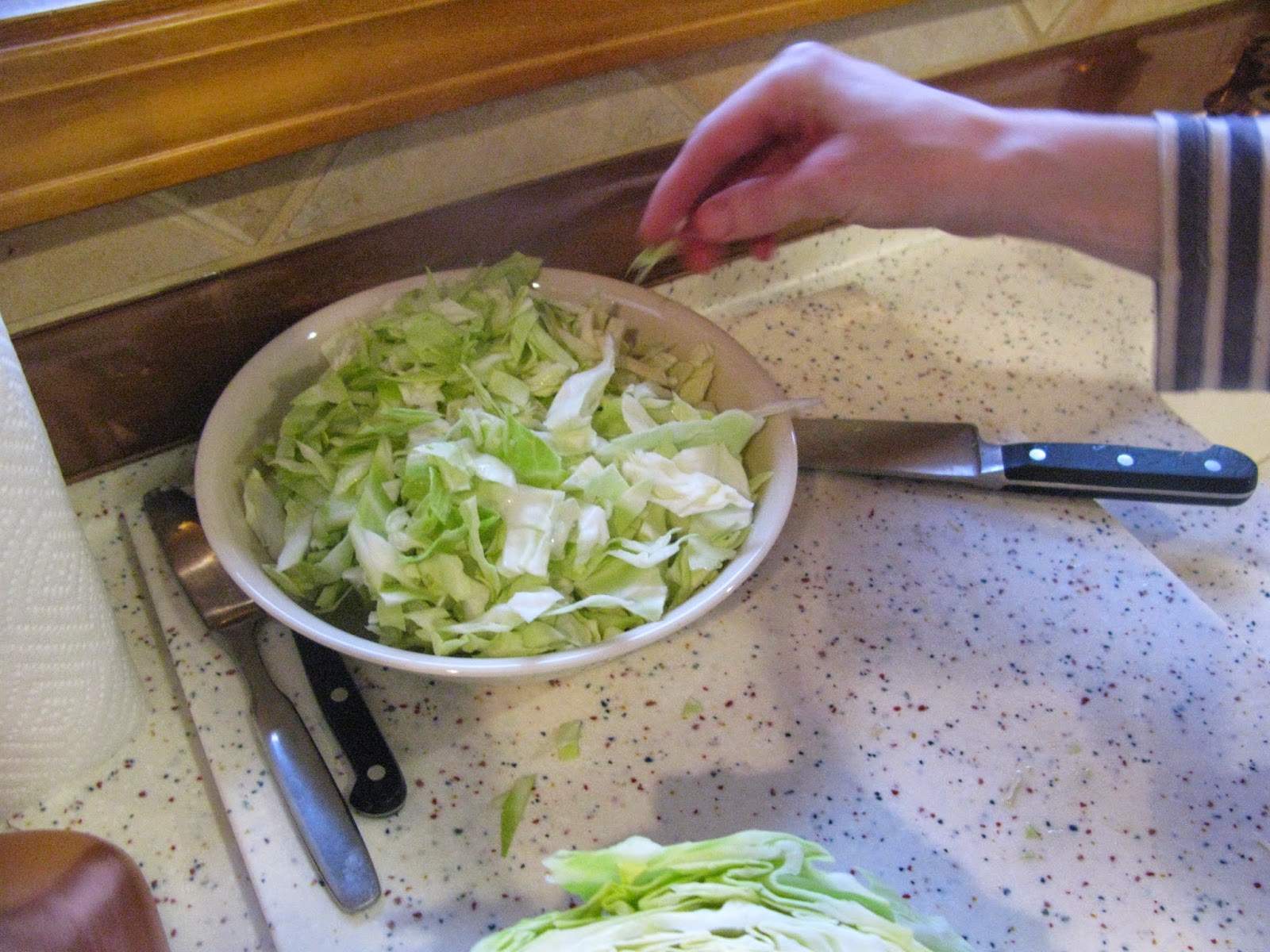 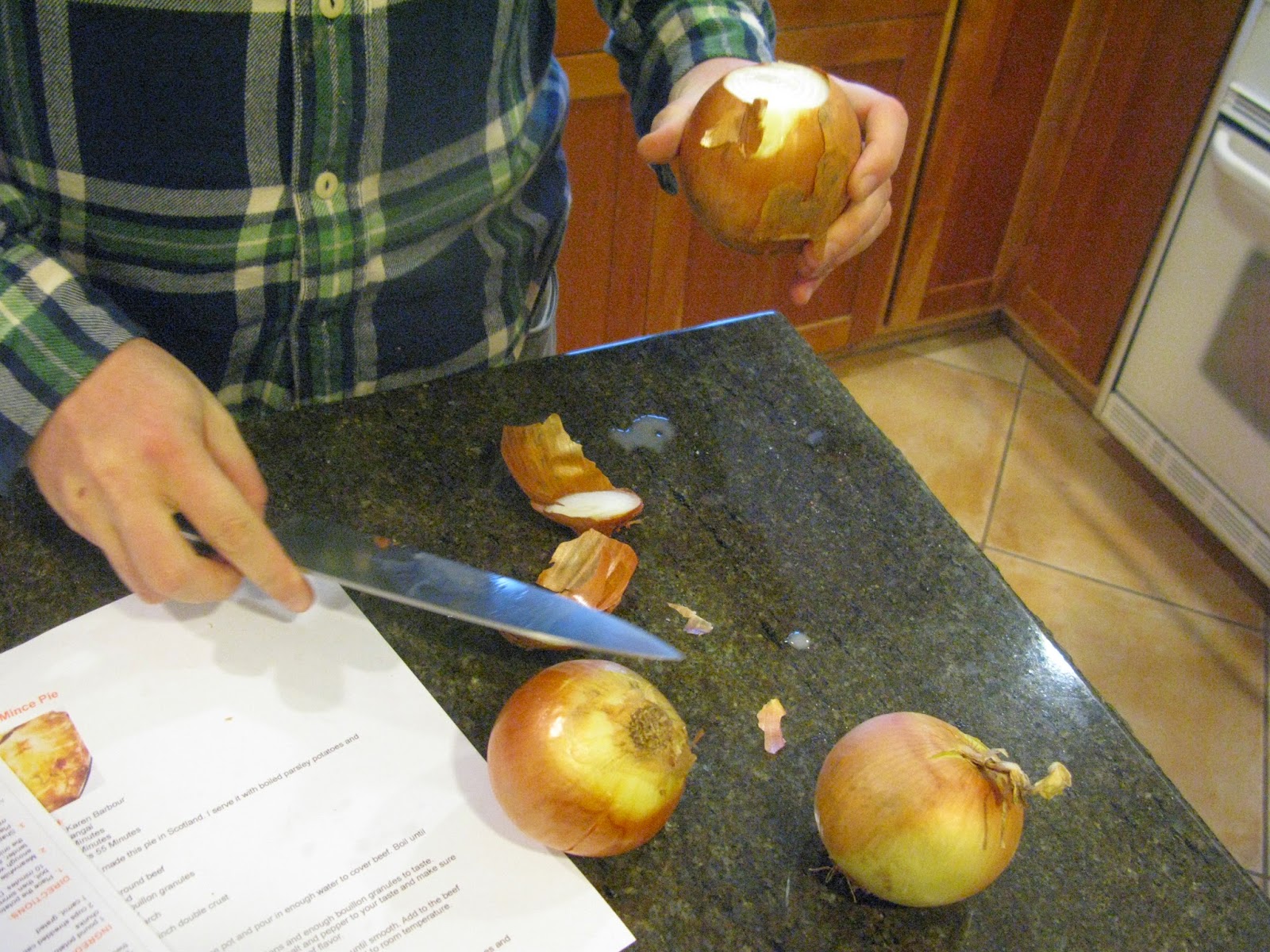 We added the shredded cabbage, minced onion, and grated carrot in a saucepan and added water until the bottom of the pan was just covered.  We cooked this until the vegetables were tender, which took about five minutes. 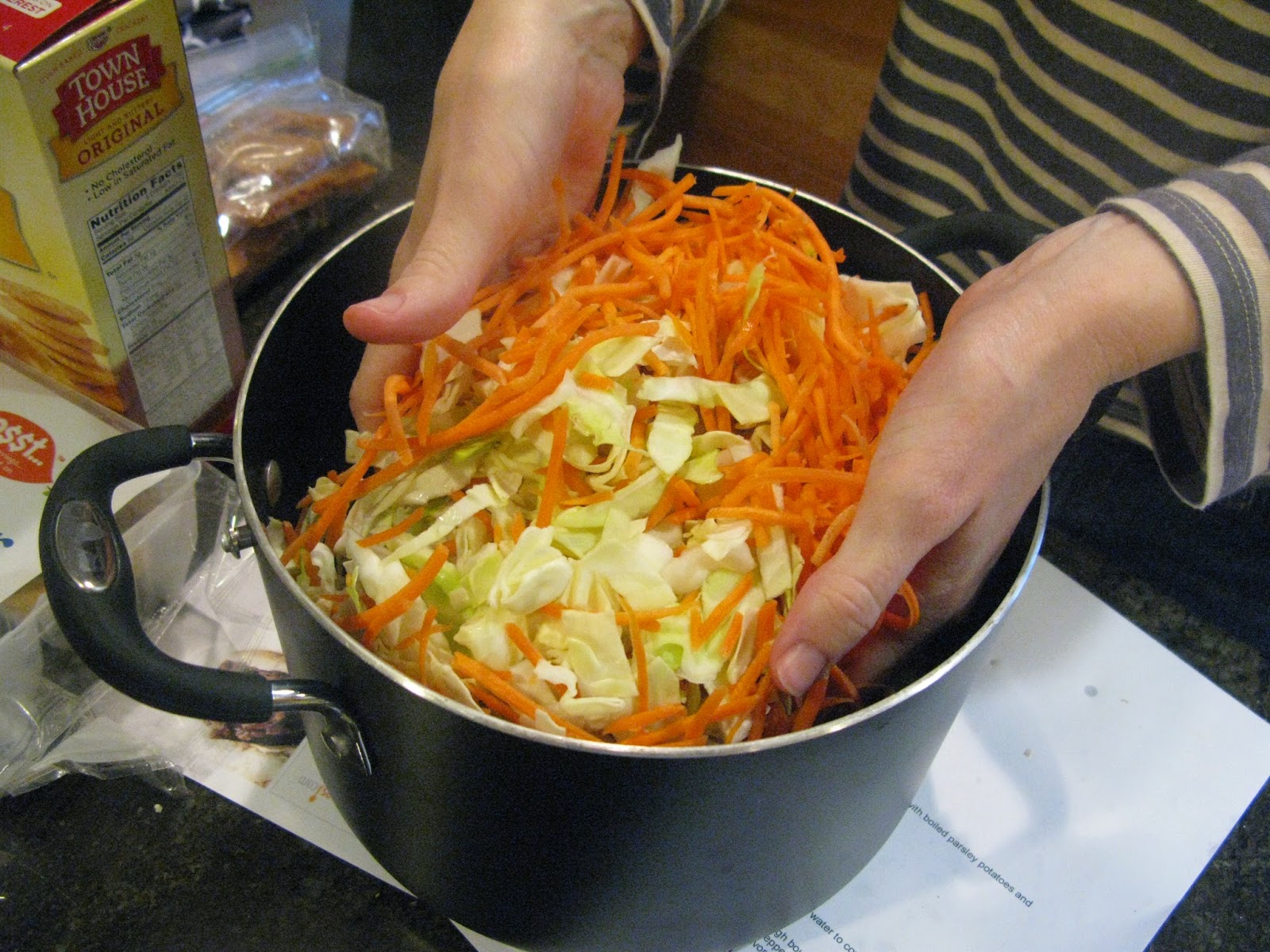 We drained the potatoes once they were cooked and mashed them. 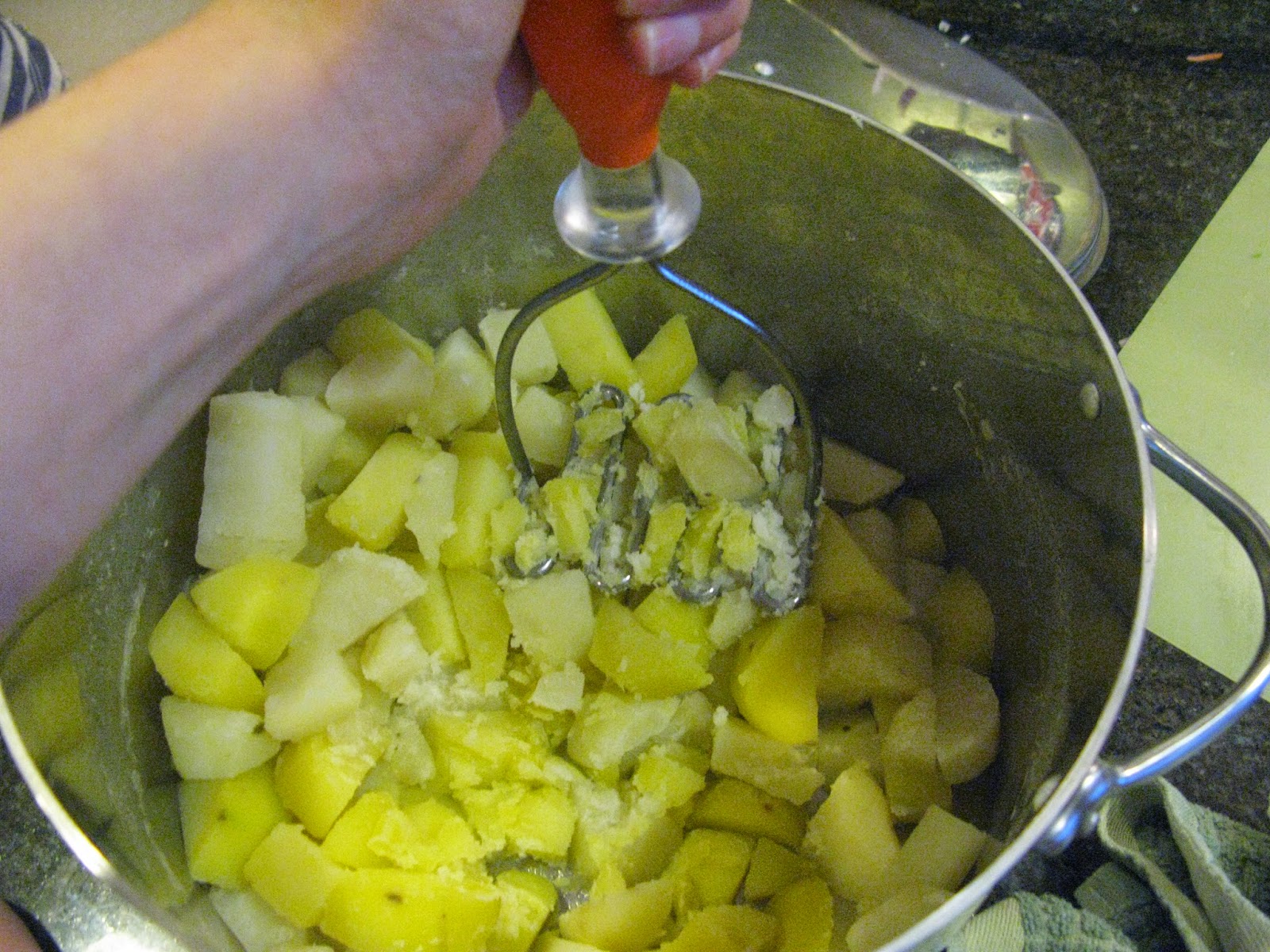 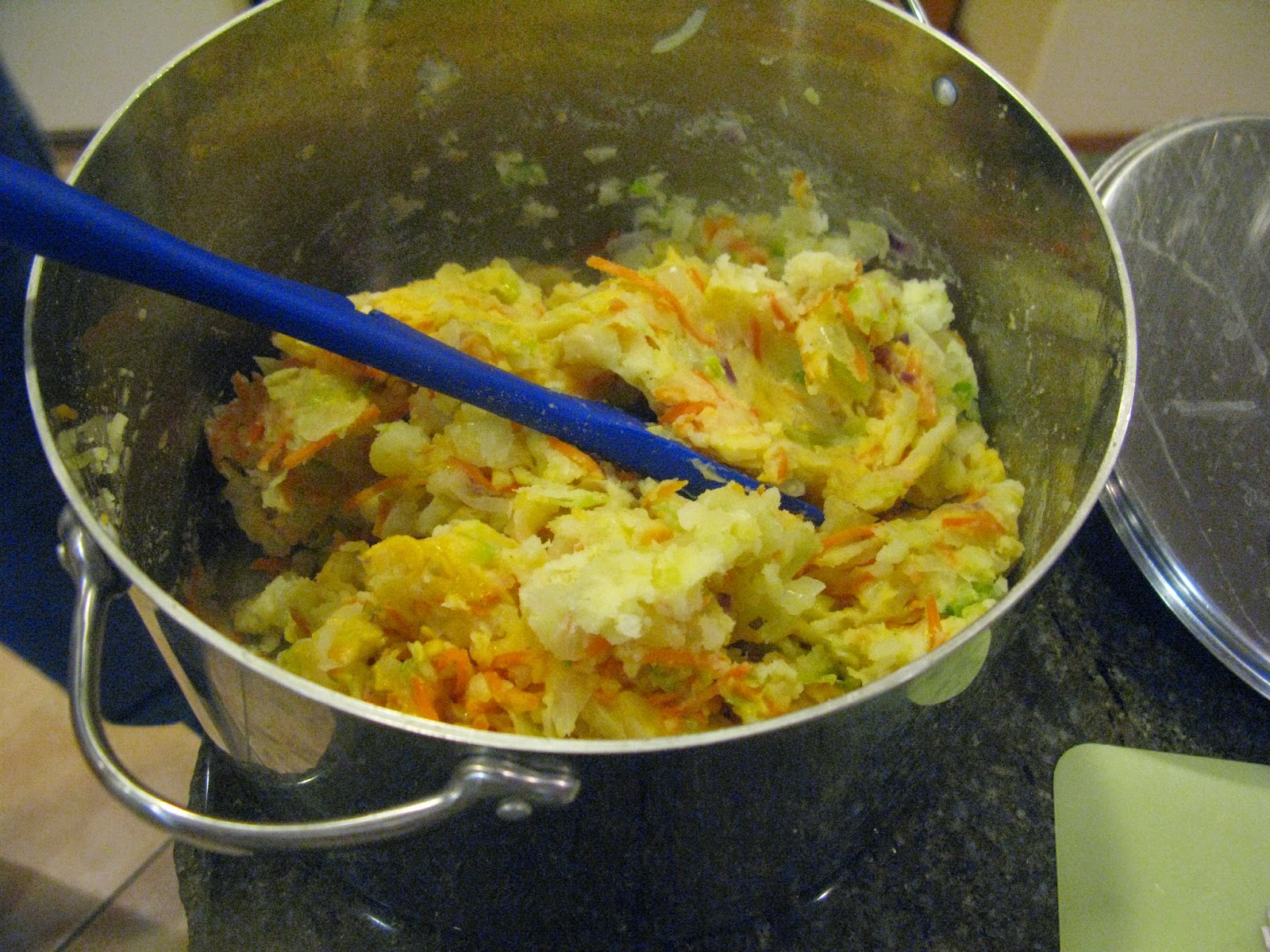 We seasoned with salt and pepper and then formed the potatoes and vegetables into equal sized patties.  We used a measuring cup to make sure the patties were all the same size. 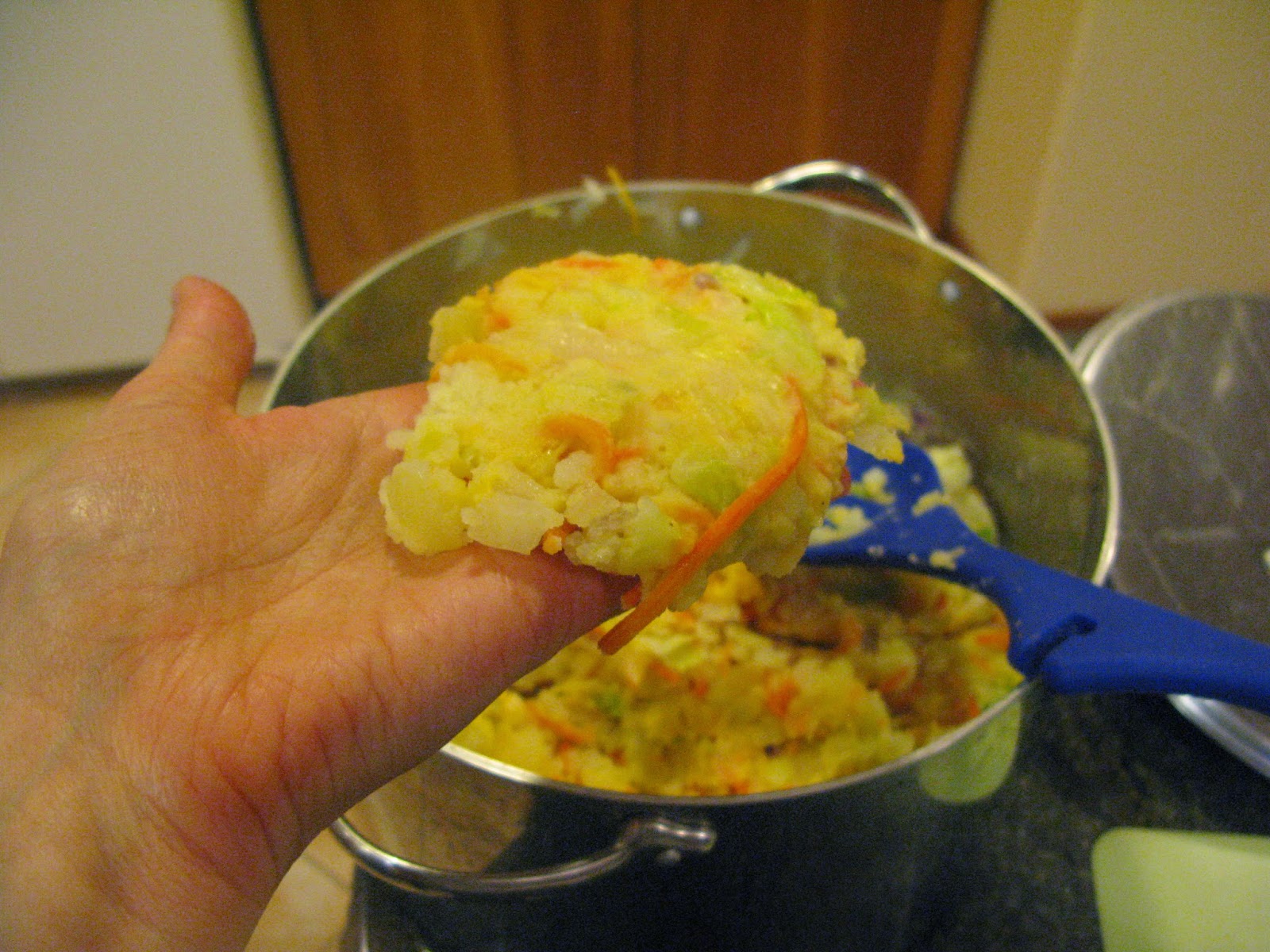 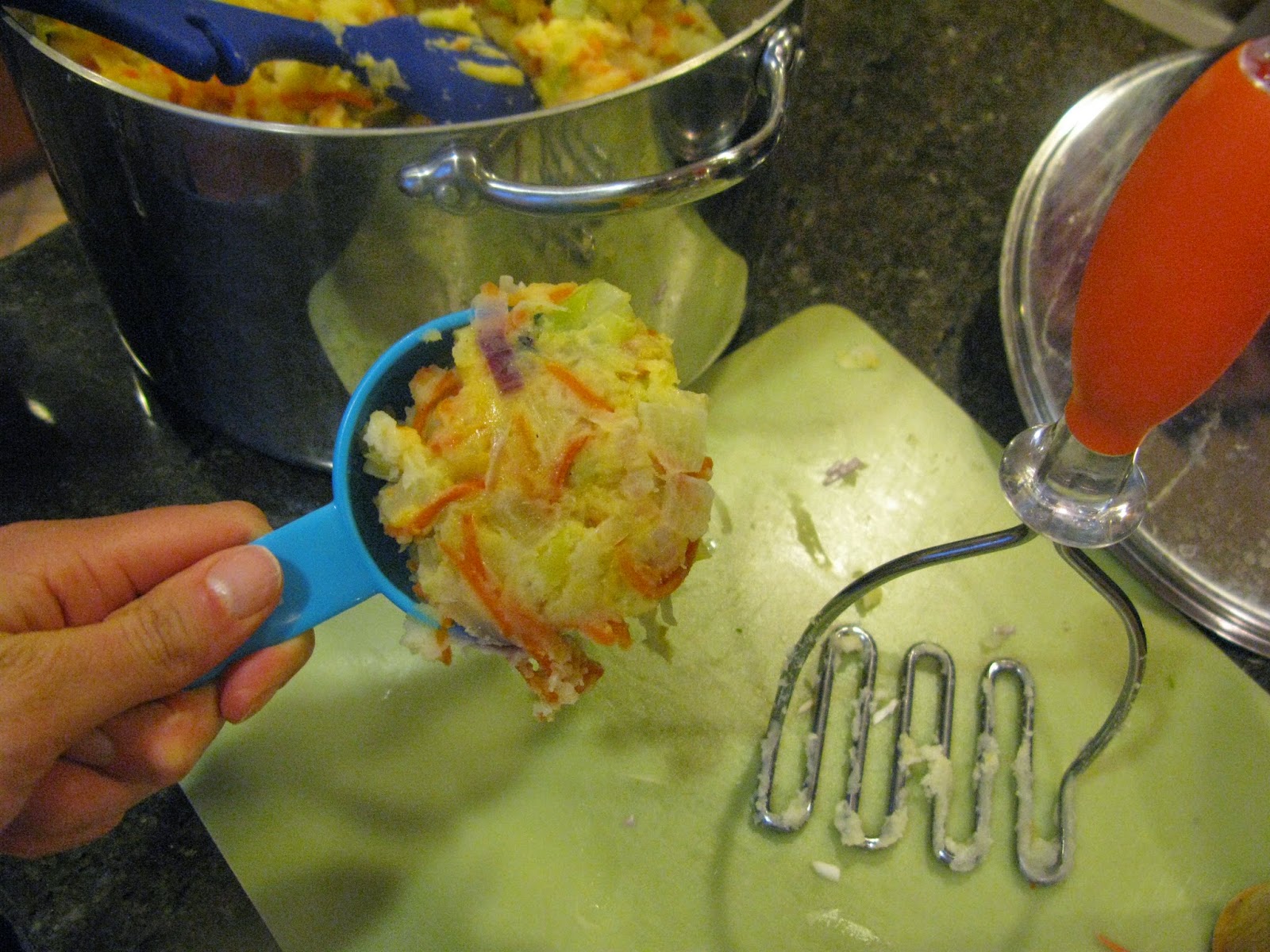 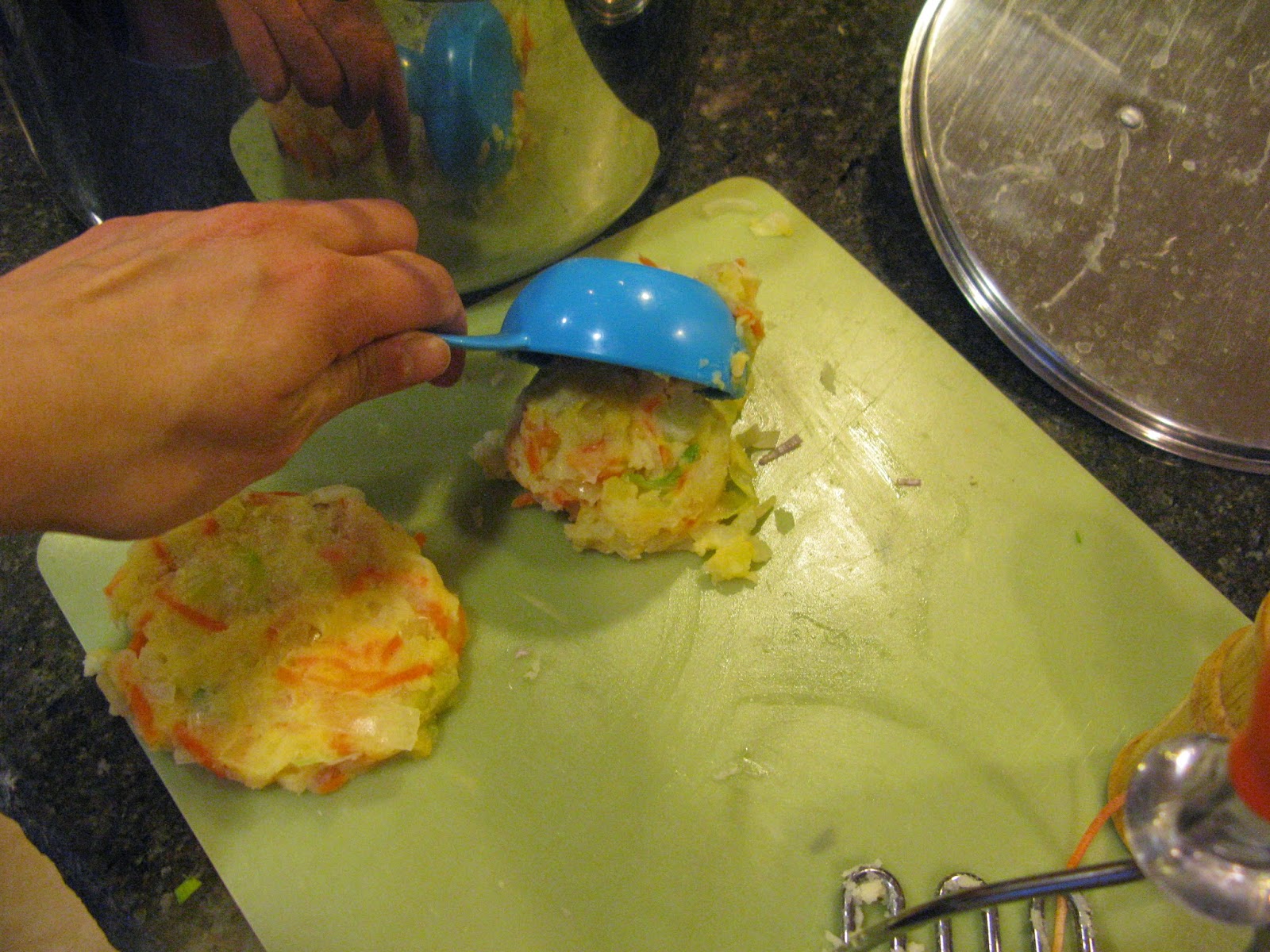 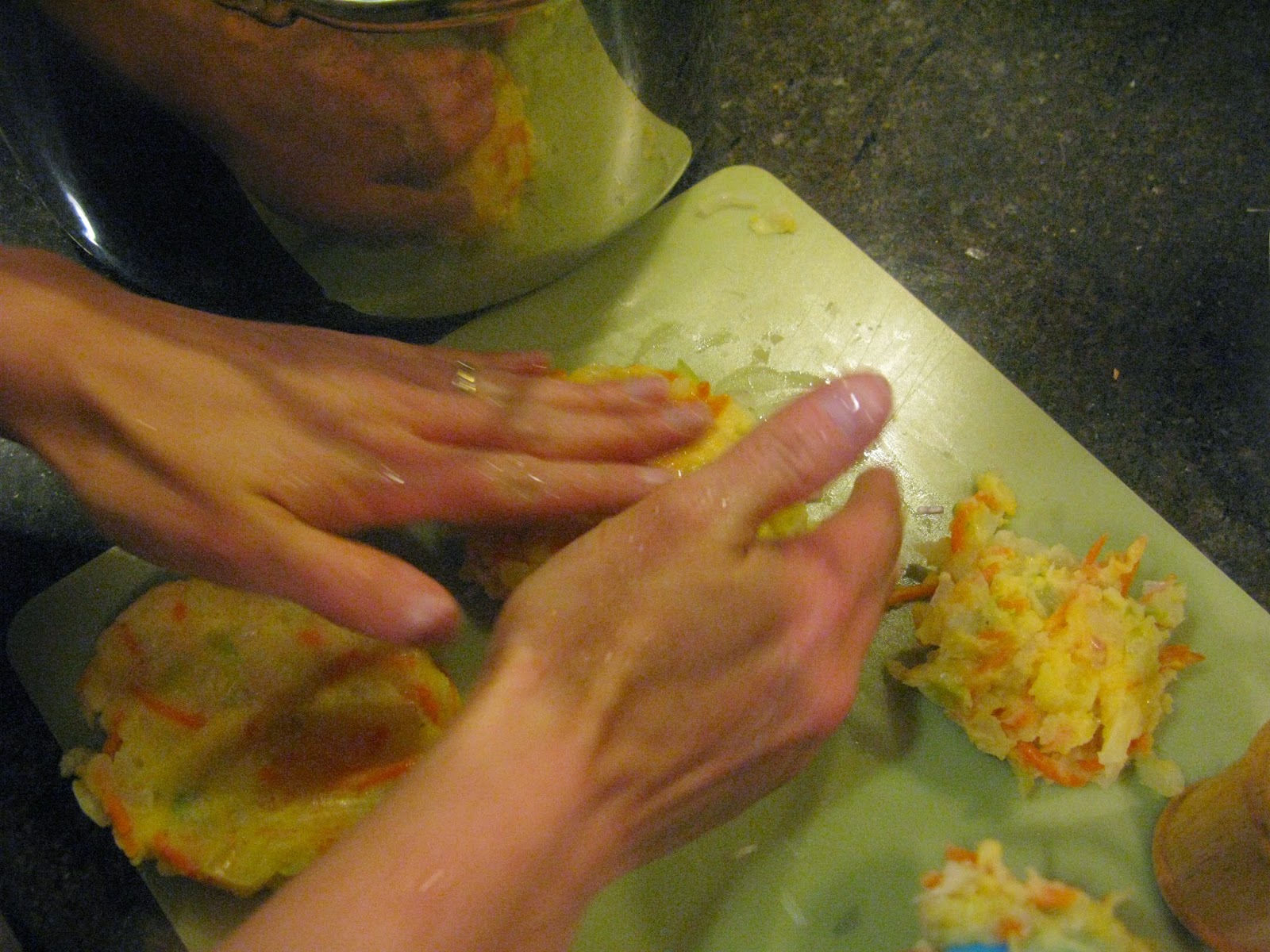 We heated a skillet to medium-high heat and added a little oil.  We browned each side until the patties were golden brown.  Each side took around five minutes. 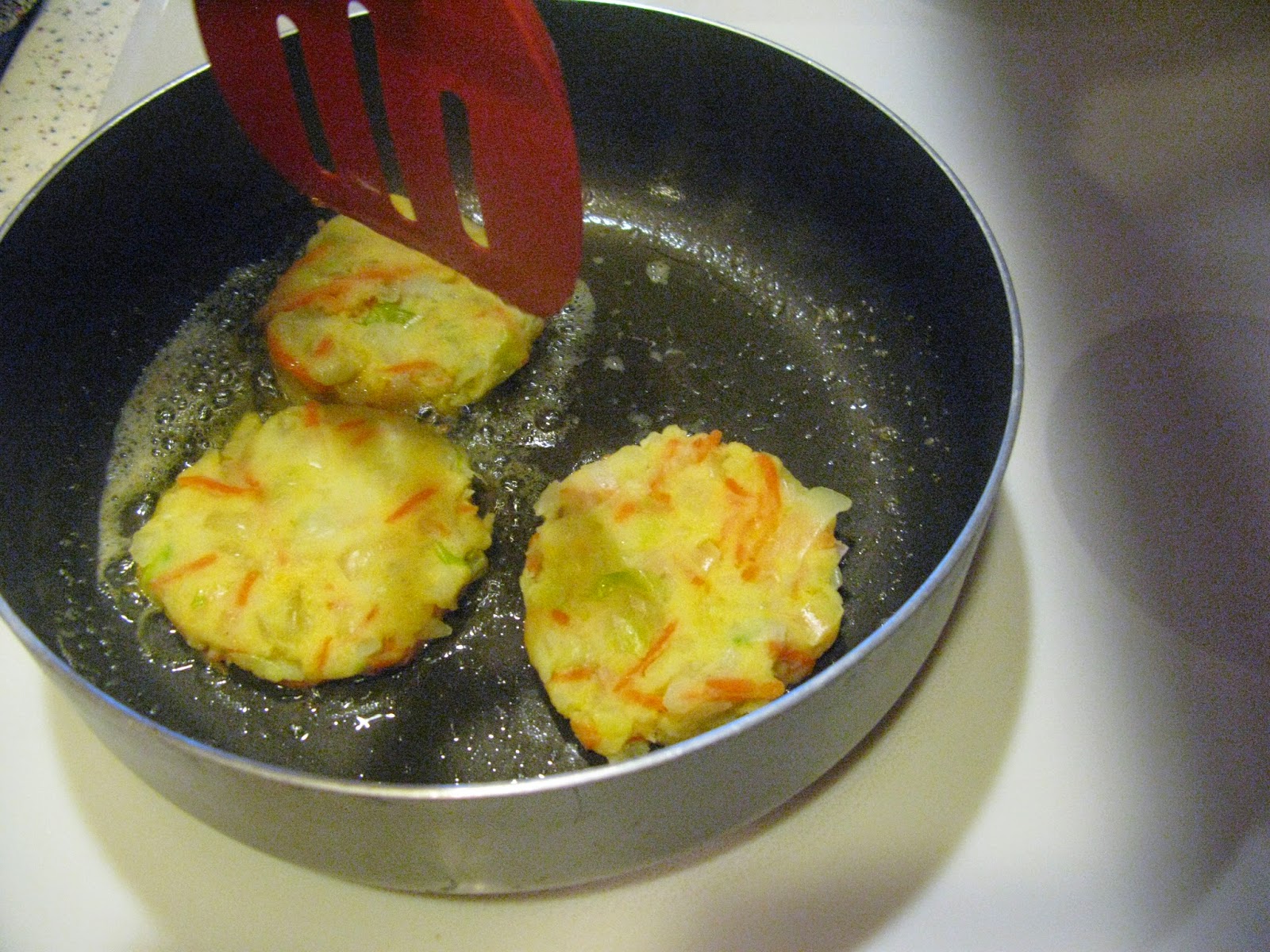 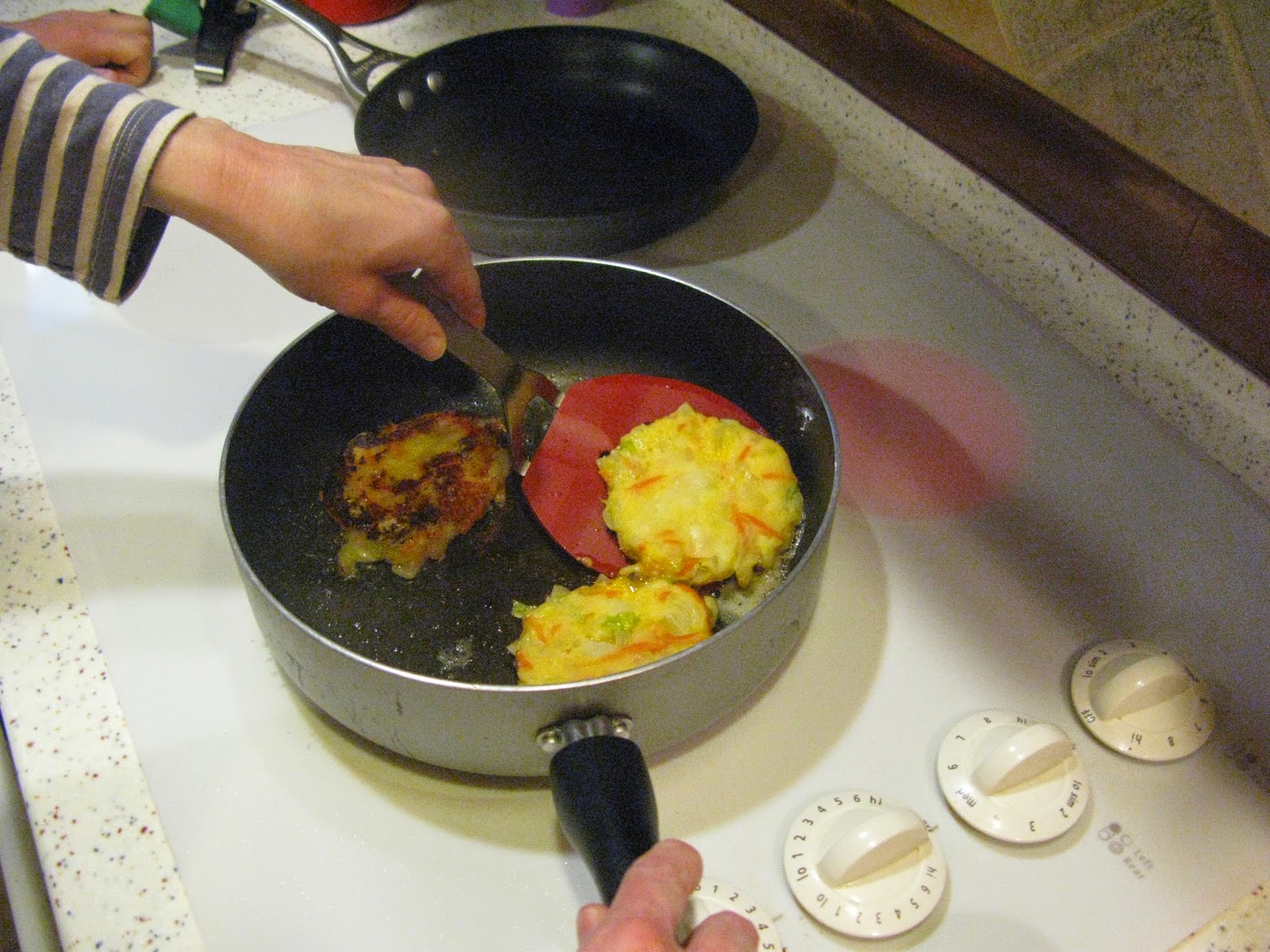 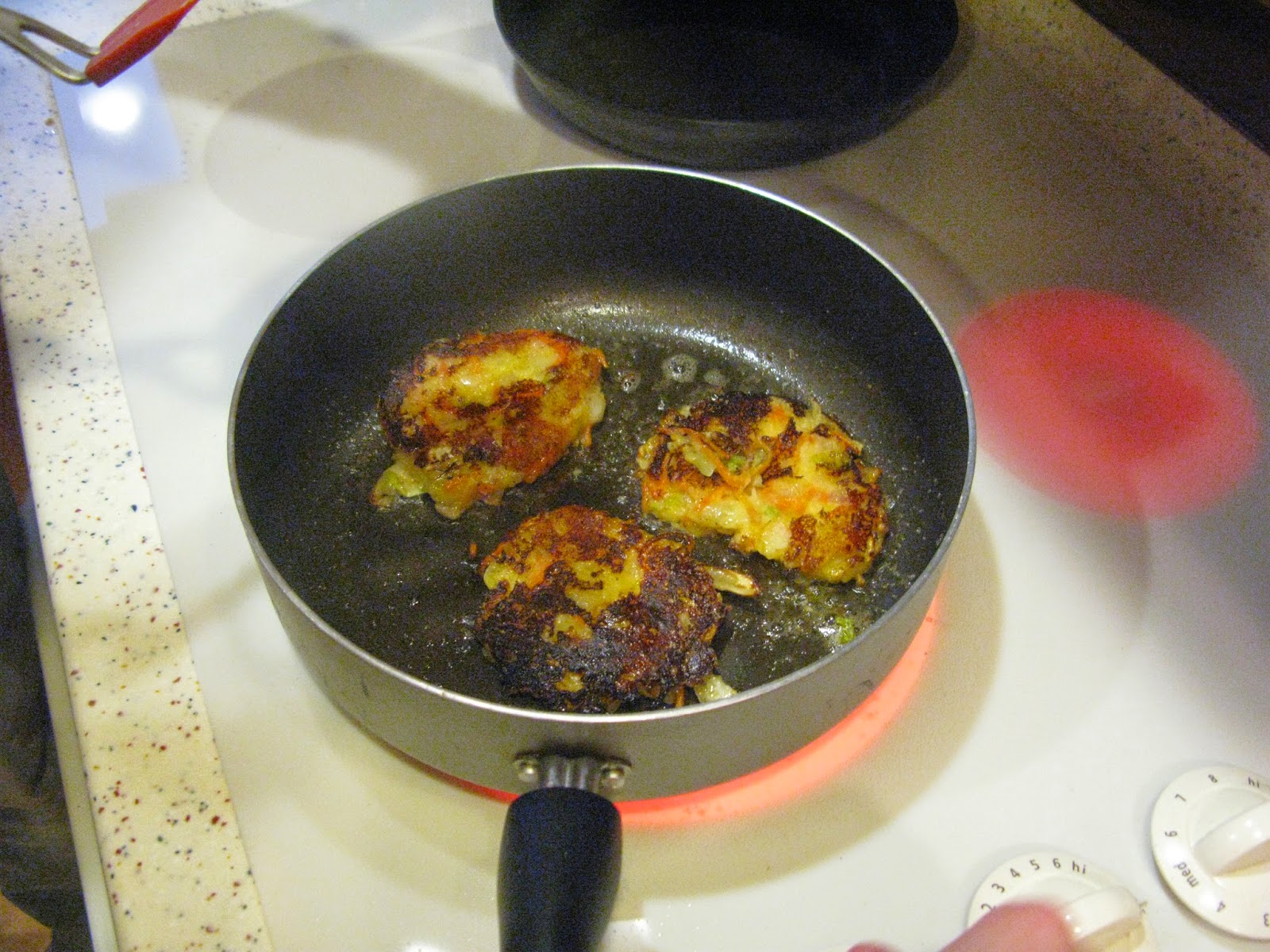 We kept the patties warm in the oven.  The oven was at a low heat.  The one on the left is a little mangled.  This dish is called bubbles and squeak in England, but it is called Rumbledethumps in Scotland.  I have no idea how to pronounce that word. 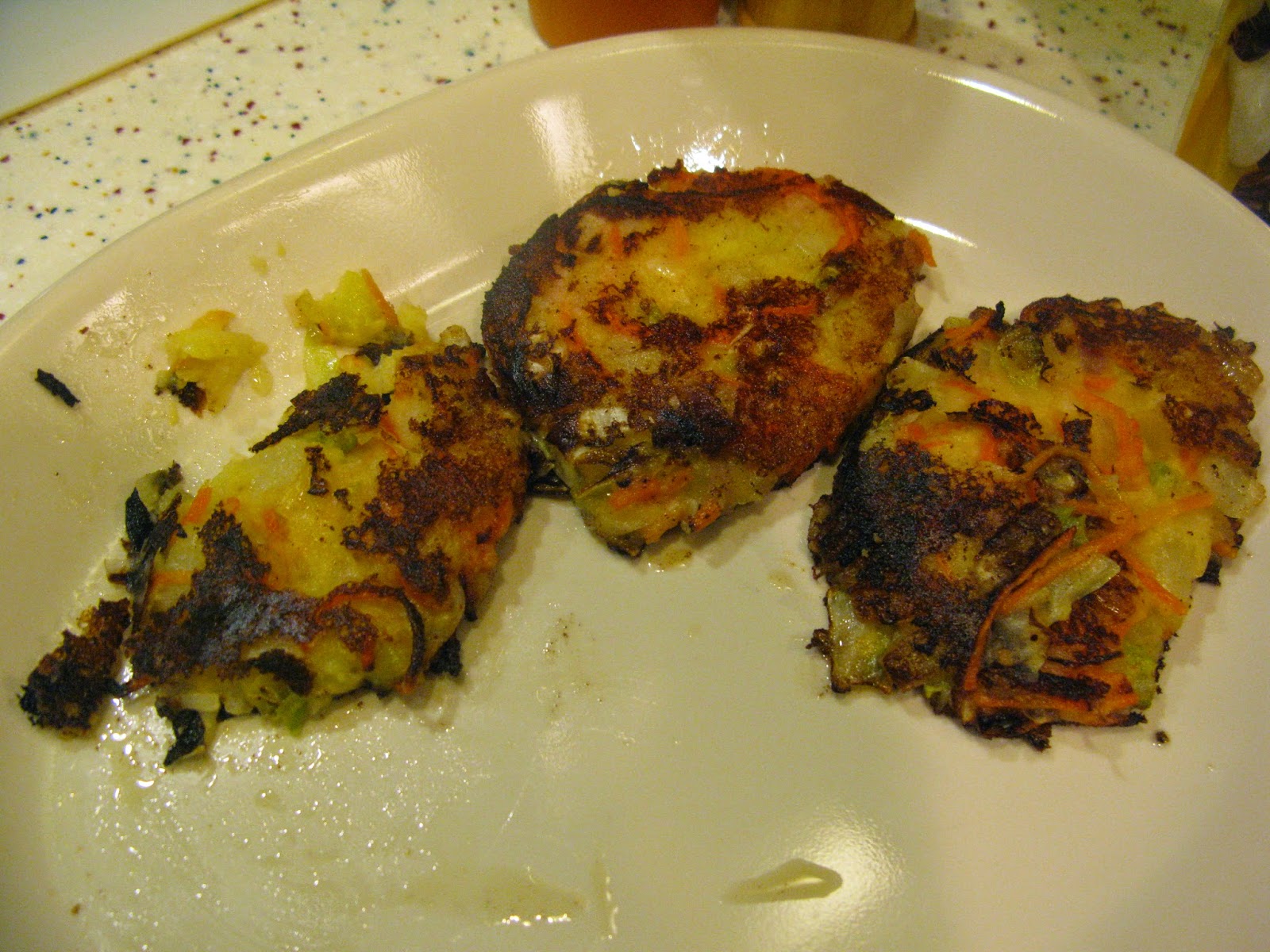 It was created to use up leftover vegetables from roast dinners.  It is often made with brussel sprouts, which sounds amazing. 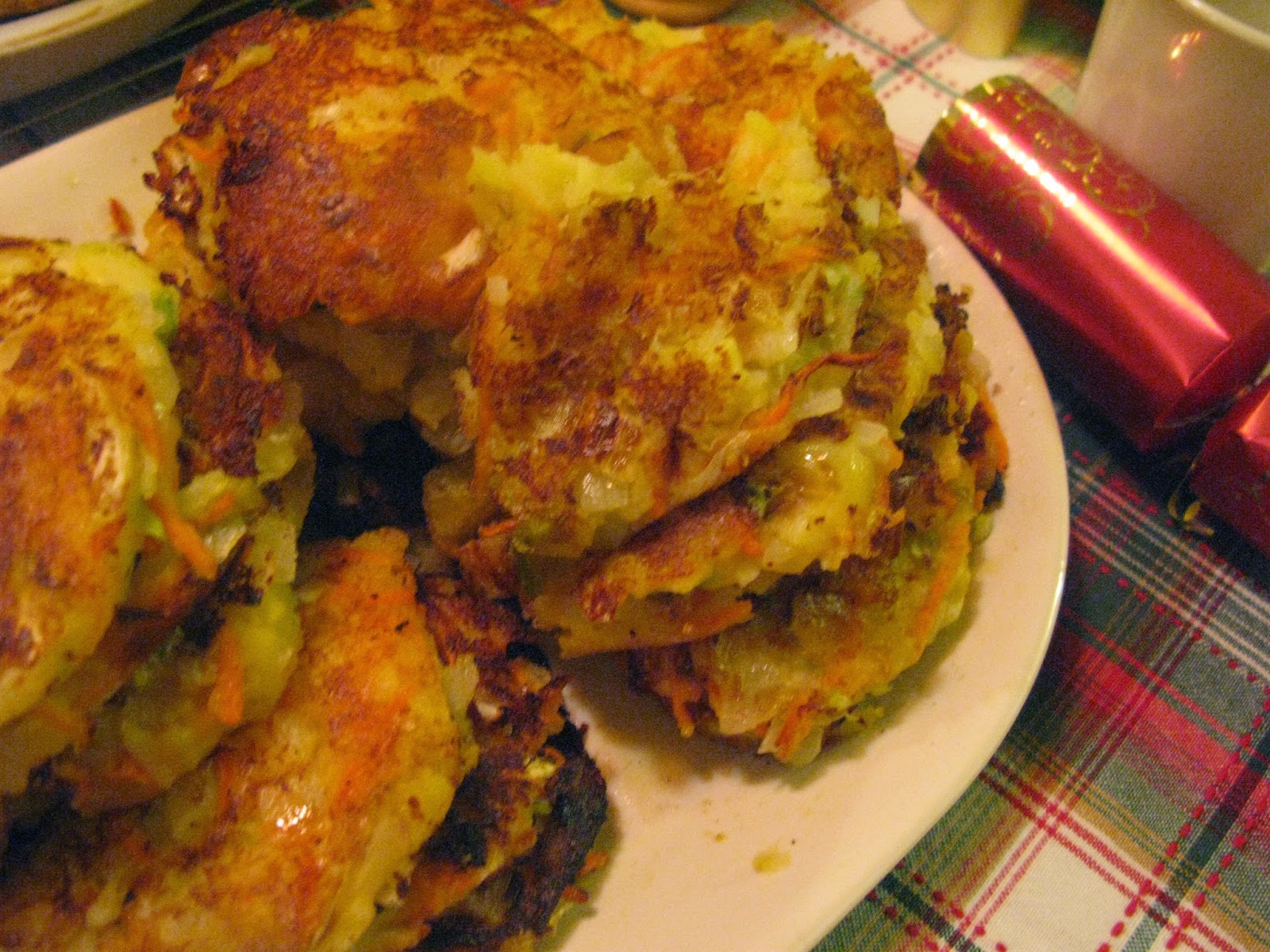 These were delicious.  How could they not be?  They are carbohydrates crisped up in fat.  They are similar to hash brown patties but more interesting because of the flavors and textures of the other vegetables. 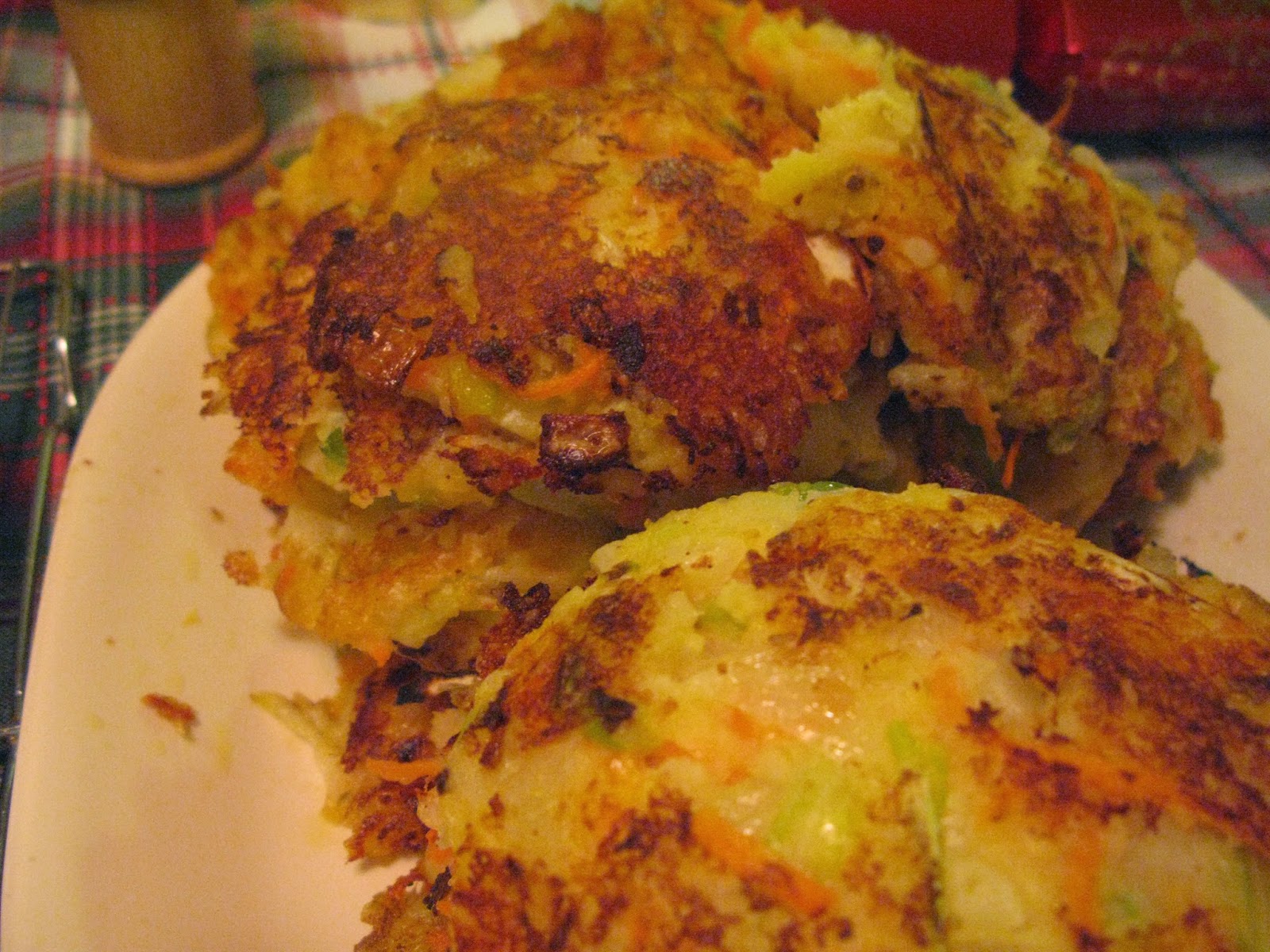 They have a crispy and crunch surface, but they are soft inside.  The cheese is melted and creamy.  I wish we had added mustard, but they were delicious regardless. 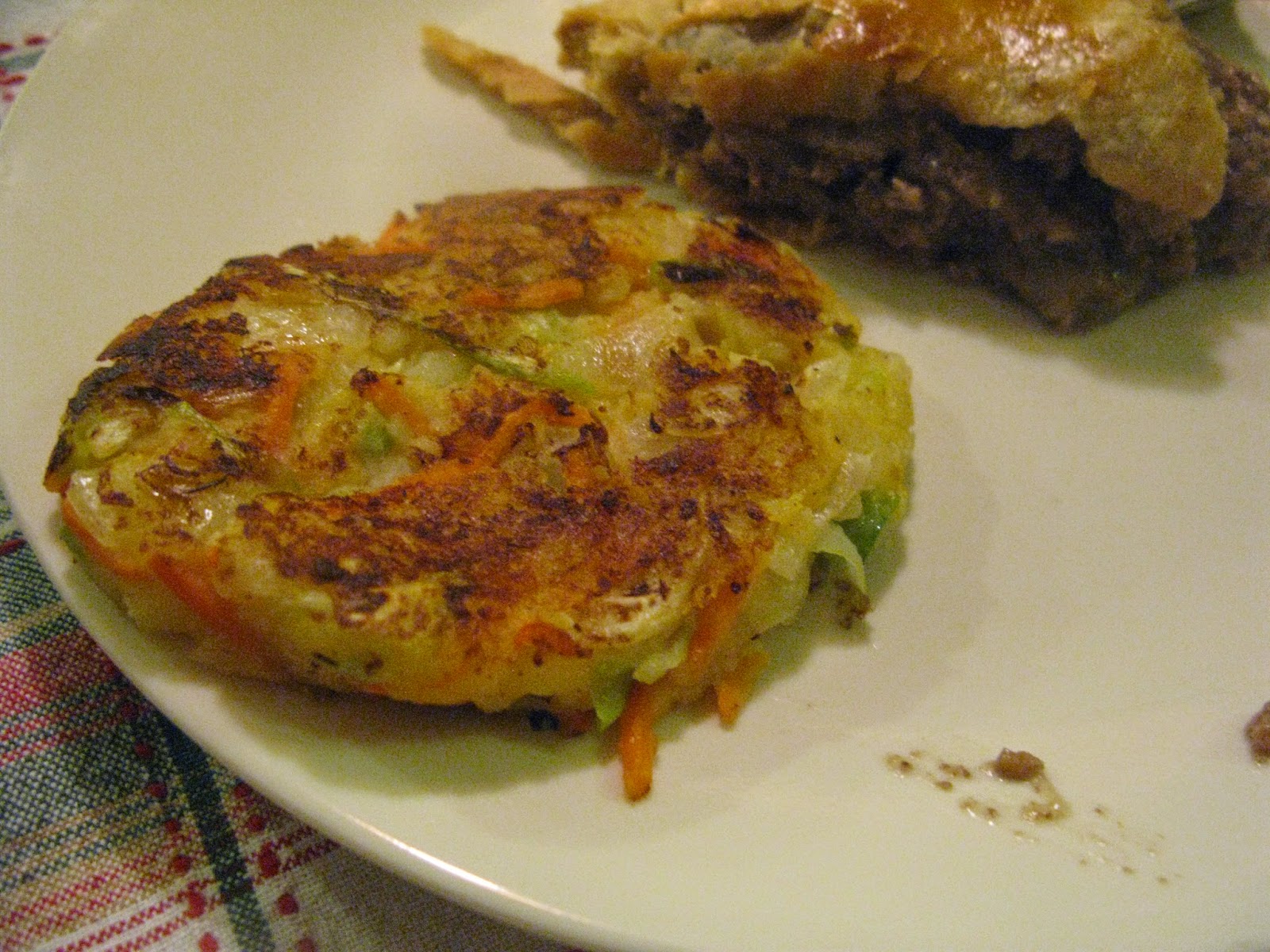 very cool way of using up old veggies! hmm i bet even my toddler would eat these...