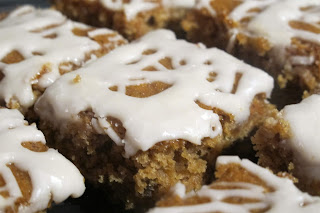 I seem to have a problem posting recipes as much as I did in the past.  In the past, I would try and post a couple times a week.  That is a pretty intense schedule.  Now I post two or three times a month.  I don't have a problem with that, but I now have a backlog of food pictures. 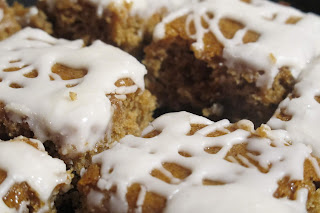 I may need to start making old recipes again so I don't feel compelled to take pictures.  I took a break from making Thai food because I had made so many Thai curries.  I guess I need to pull out a few of my favorites and make them again. 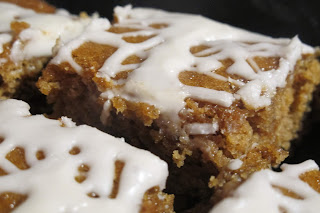 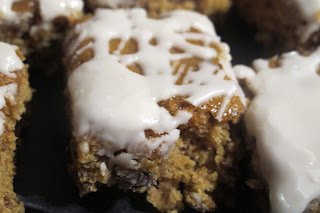 I found the mincemeat bar cookie recipe on a website called What's Cooking America.  The recipe called for orange zest, but I used orange extract instead.  I didn't add walnuts or pecans either.  I didn't have orange zest, walnuts, or pecans. 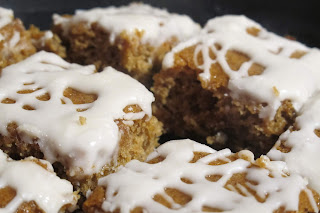 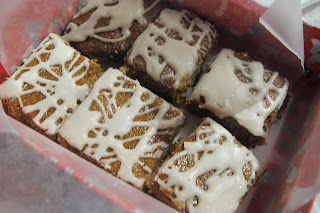 I whisked together the flour, baking soda, salt, cinnamon, cloves, and allspice.

In another bowl, I beat together the brown sugar, molasses, and egg.

I beat in one teaspoon of orange extract and the vanilla extract.

I mixed in the mincemeat and golden raisins.

I then slowly mixed in the flour mixture.  I poured the batter into a greased and floured 13 by 9 inch baking pan.  I baked the bars for 25 to 30 minutes at 375 degrees. 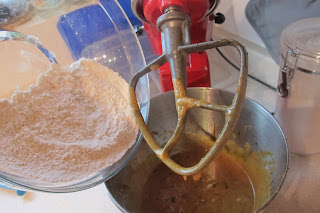 For the glaze I mixed about a half of a teaspoon of orange extract and about 1/4 cup of confectioners sugar together.

Once the bars were cooked and cooled, I drizzled on the glaze.

I cut them it dainty squares.  I ate some and gave some away. 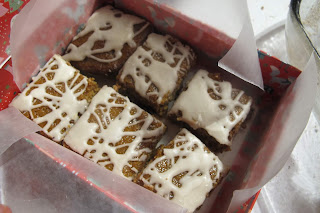 These were delightful cookies.  They were spicy, warm, and inviting. 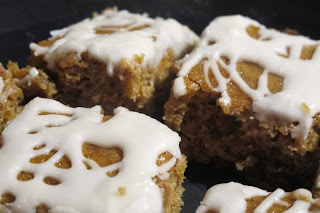 They were soft and moist.  They were packed full of many delicious and sweet morsels. 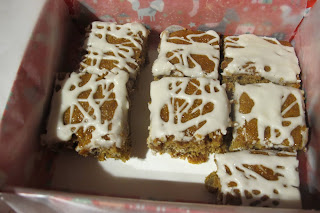 There was a subtle citrus flavor as well with the orange extract.  They were a perfect holiday treat. 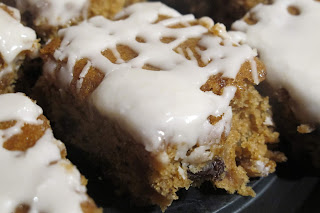