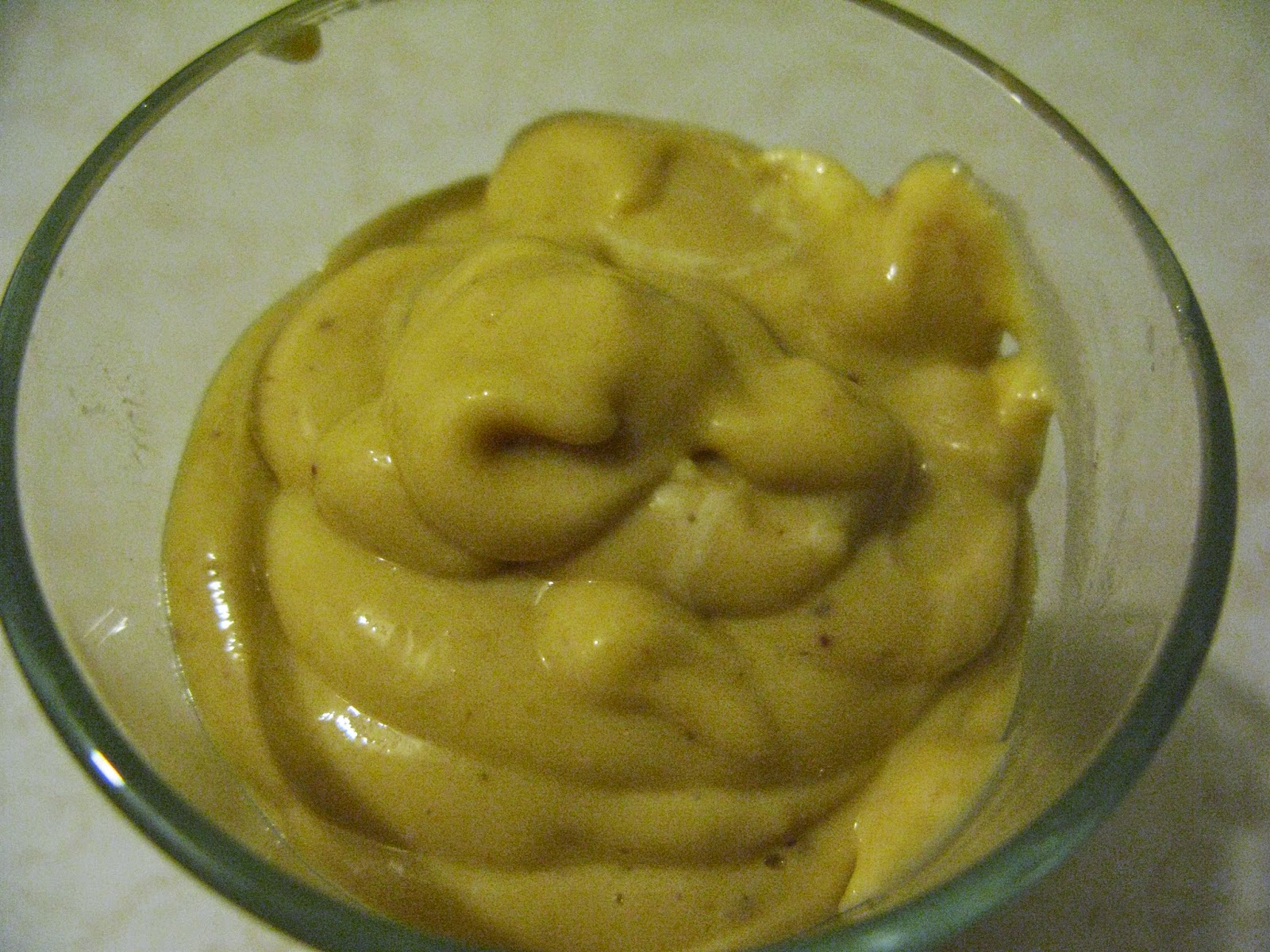 According to Wikipedia, the smoothie was created in the United States after the invention of the blender.  In the west cost of the US during the 1930s, Brazilian fruit drinks were popular at health food stores. 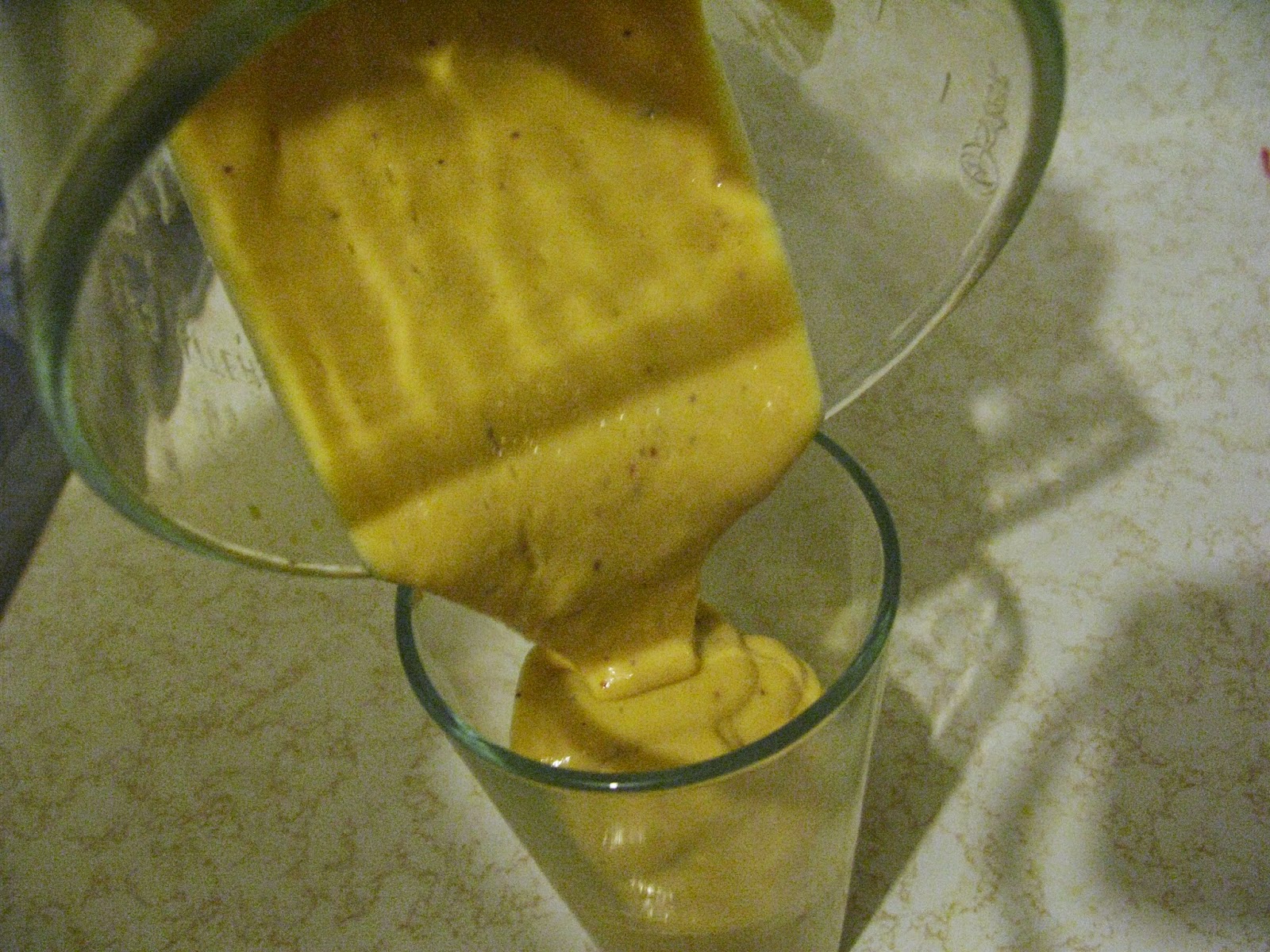 Mabel Stegner first used the term smoothie in a June 23, 1940 article published in the New York Herald Tribune.  The Waring Corporation, who sold electric blenders, distributed a booklet in the 1940s with 12 smoothie recipes. 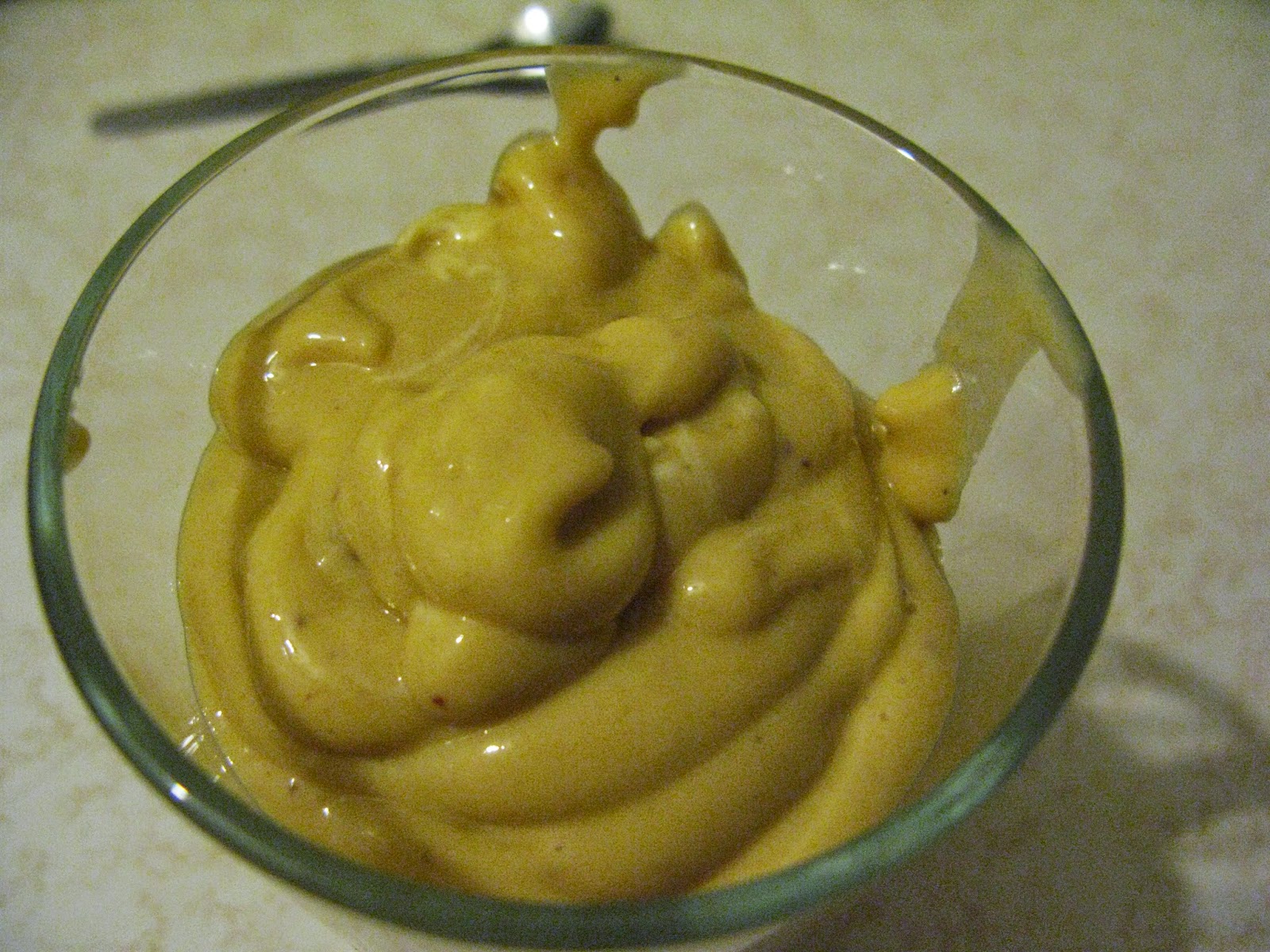 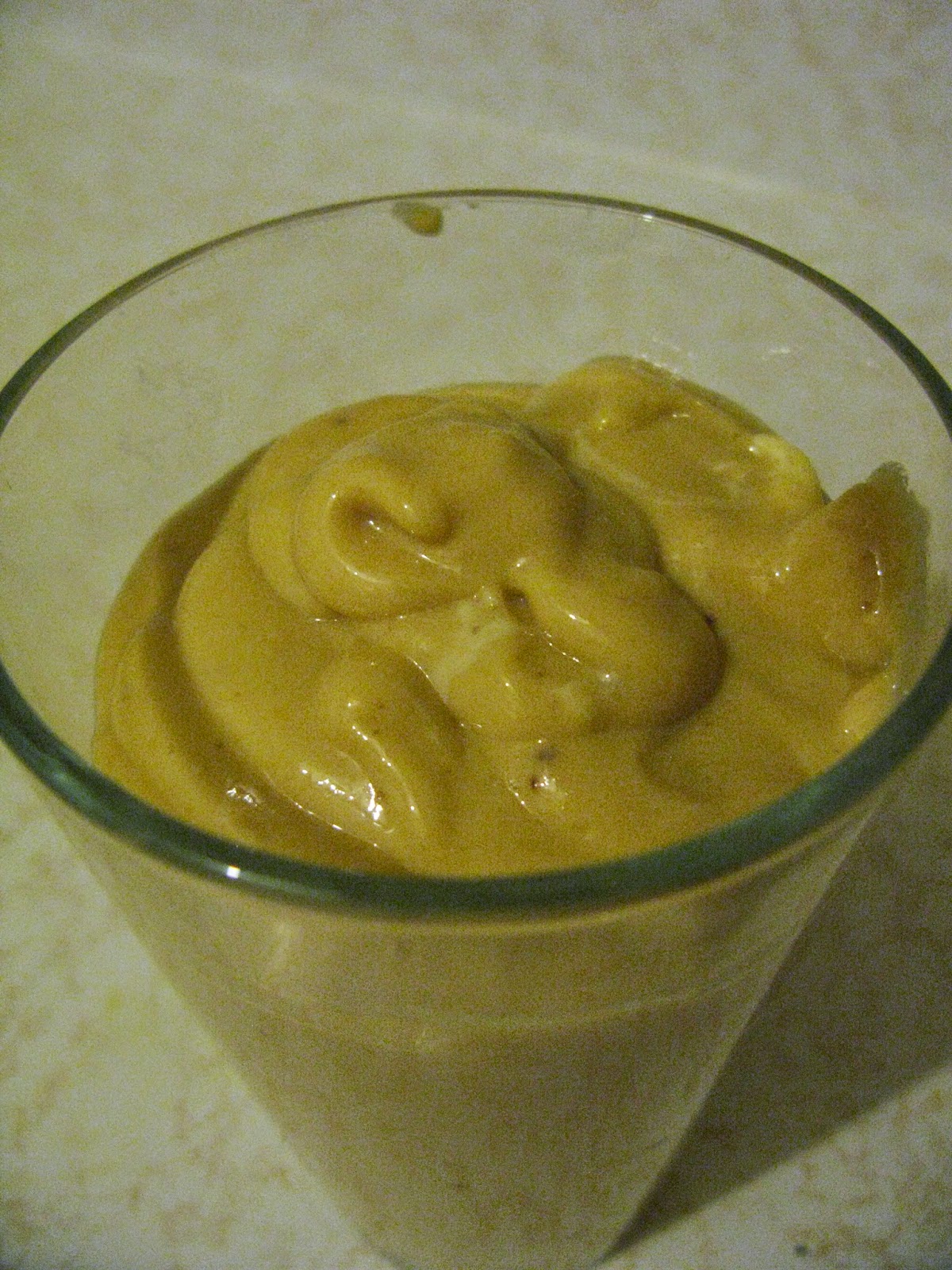 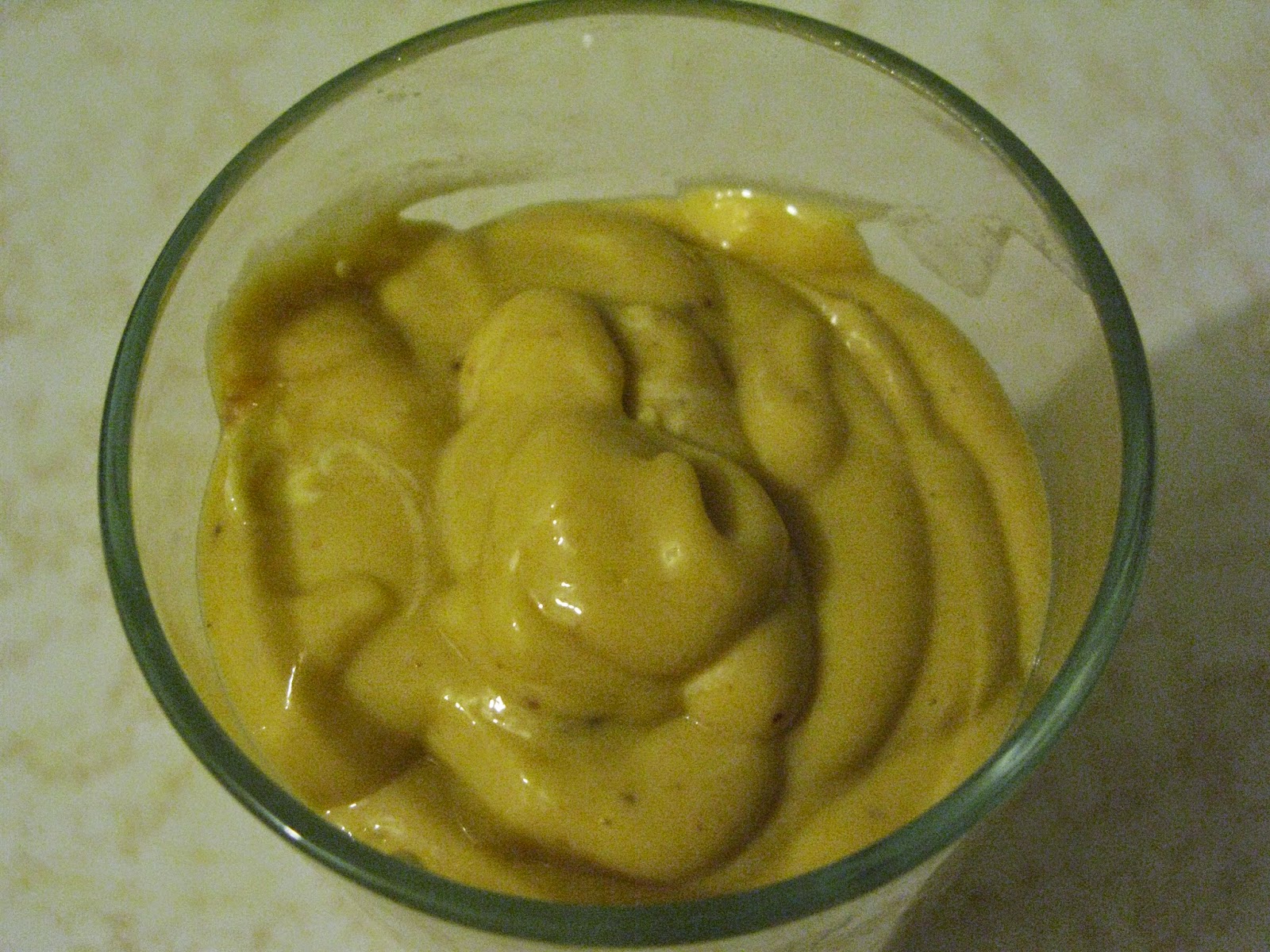 The ingredients I used for my smoothy are 1 cup plain greek yogurt, 1 frozen banana, 1 small mango, 2 tablespoons strawberry jam, and a splash of water. 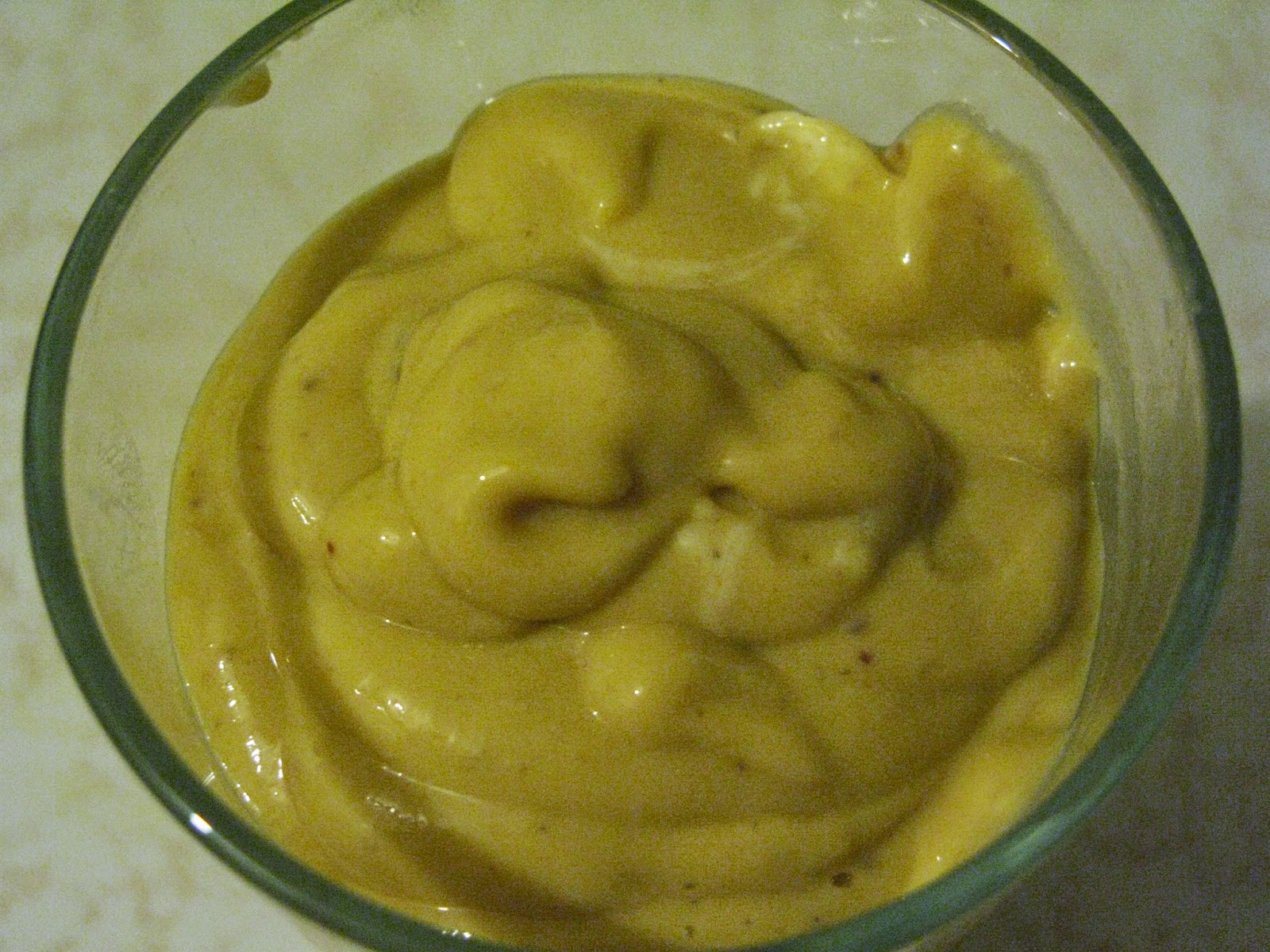 I cubed the mango and frozen banana and placed them in a blender. 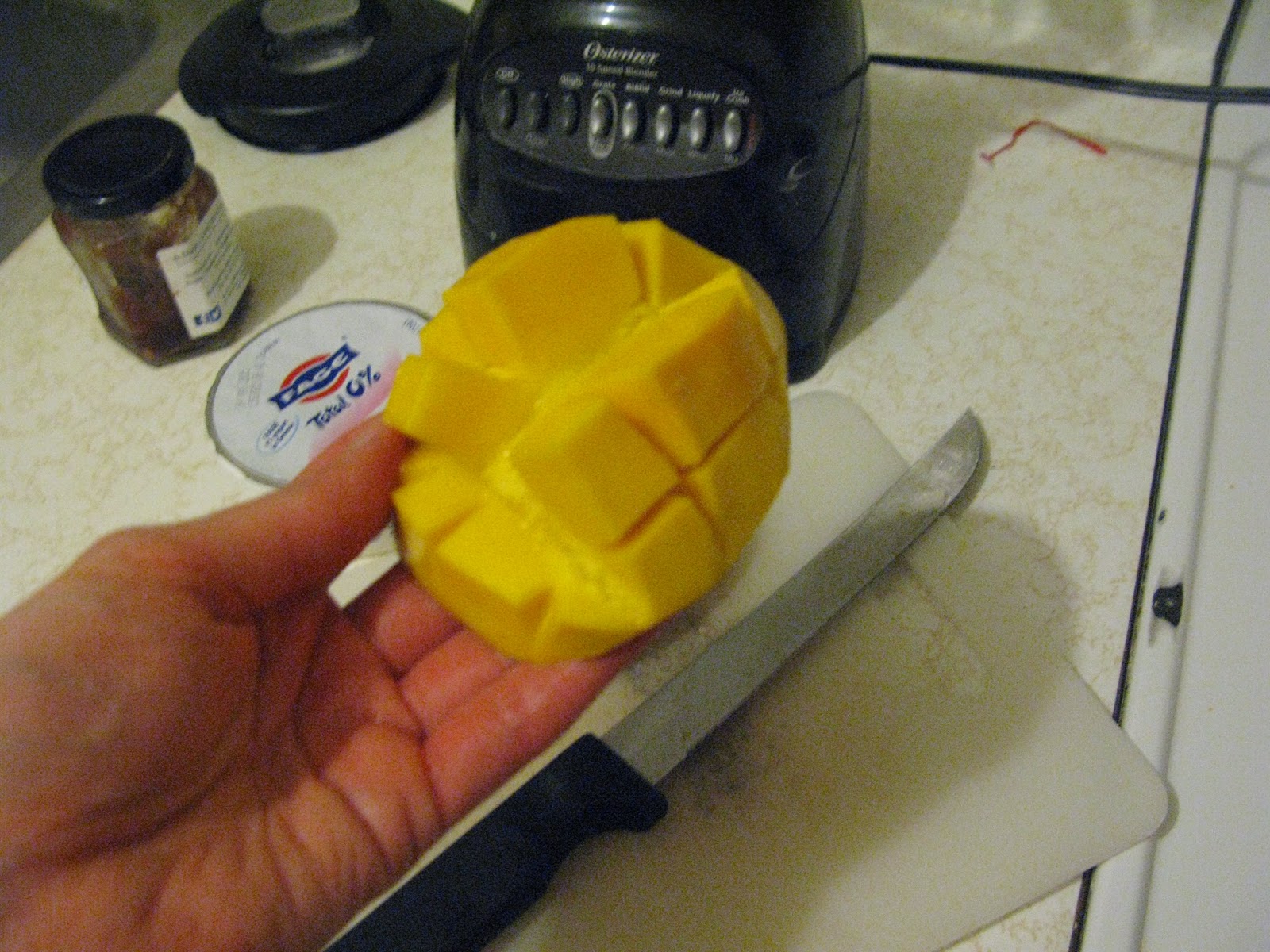 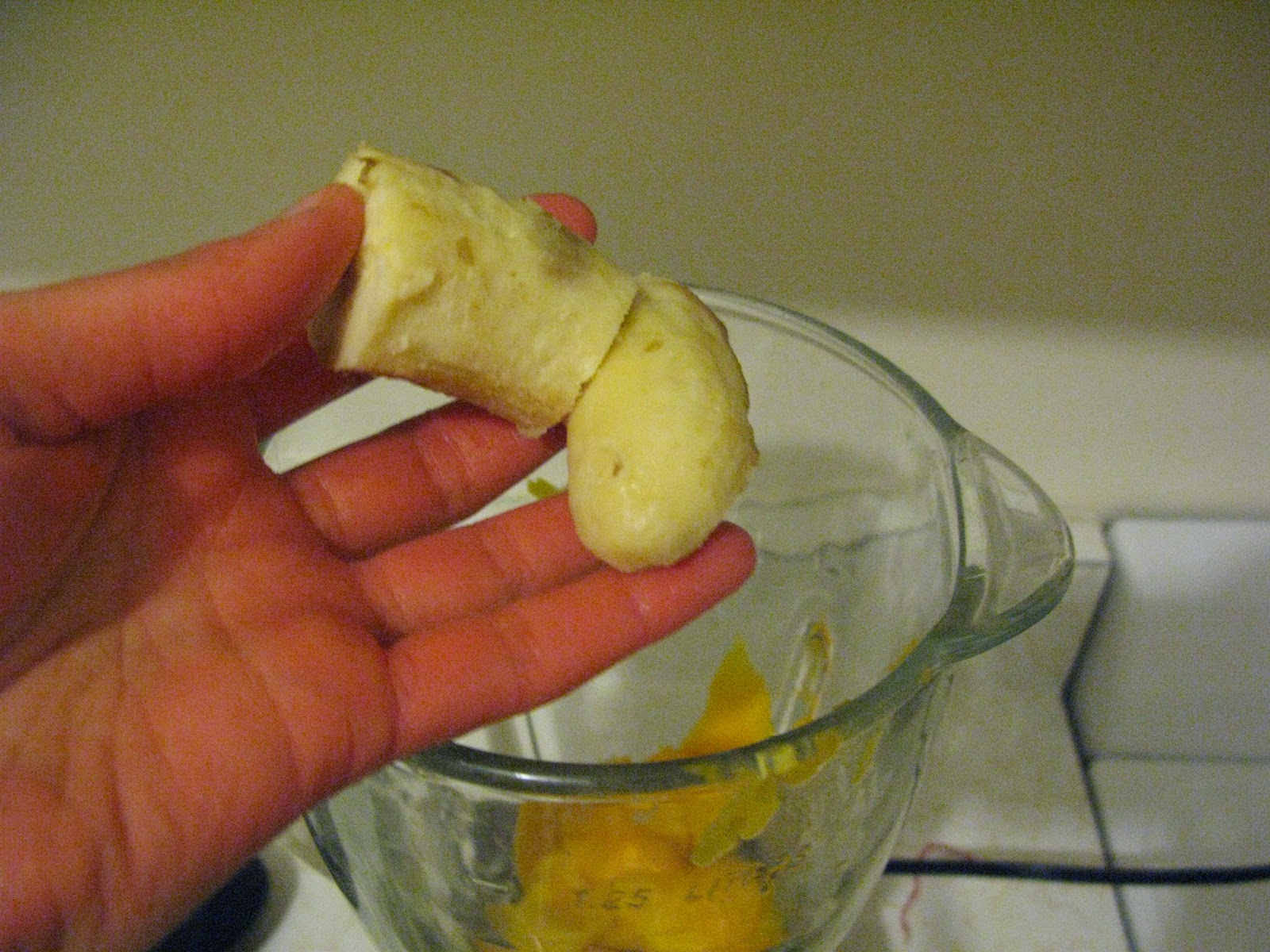 I added the greek yogurt and strawberry jam.  I splashed in a little water, about 1/4 of a cup. 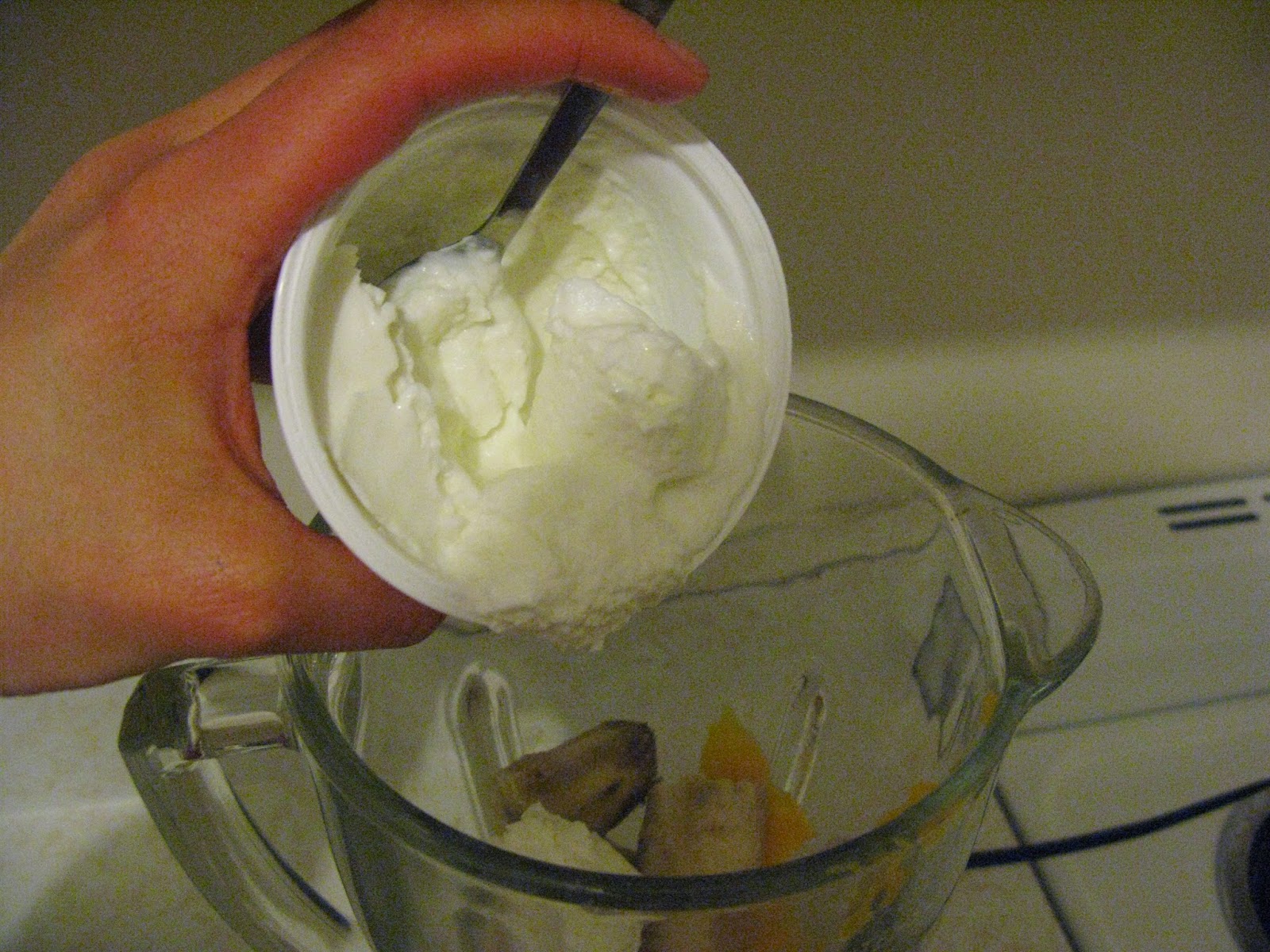 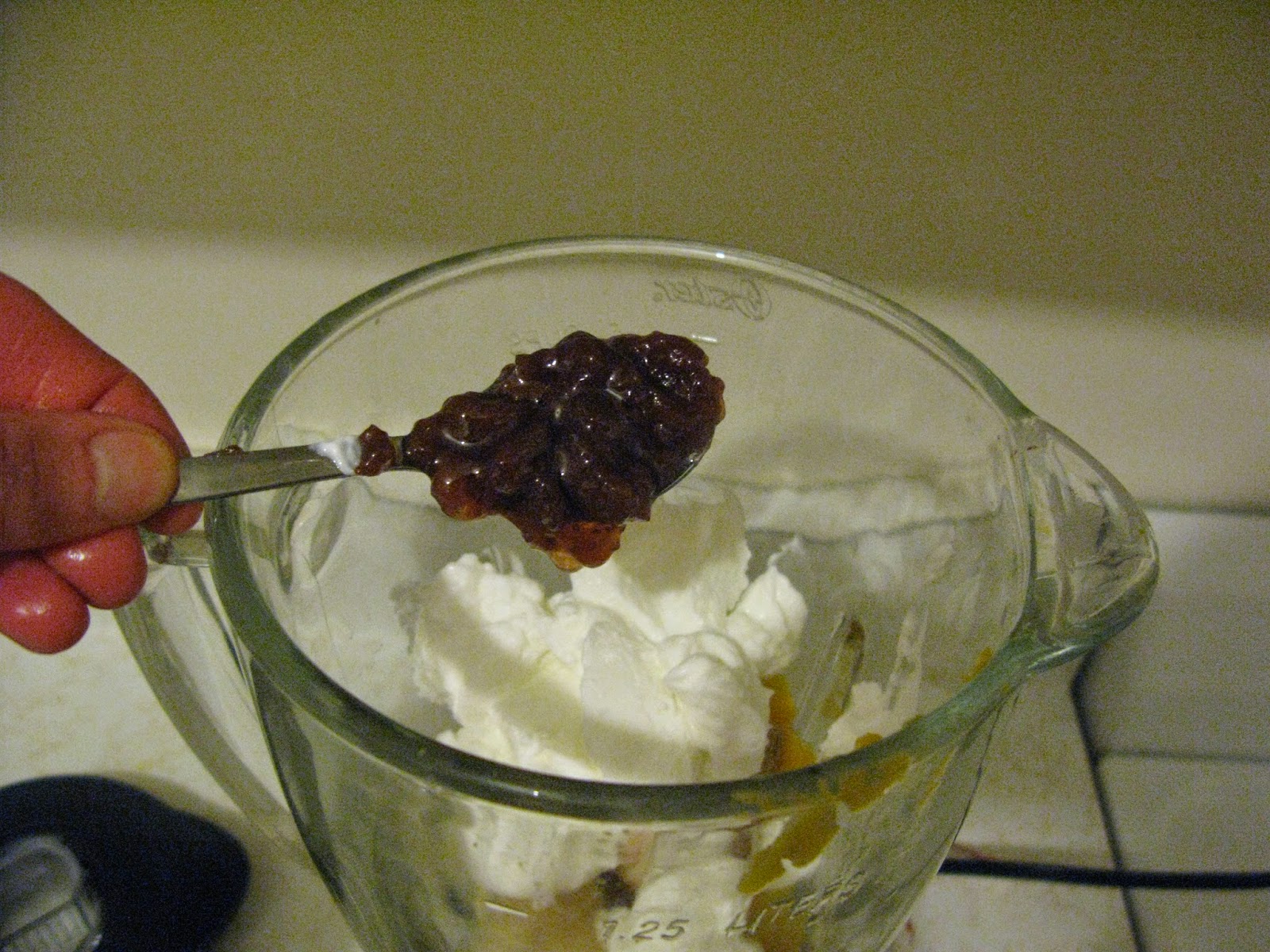 I let the blender whirl for a few minutes. 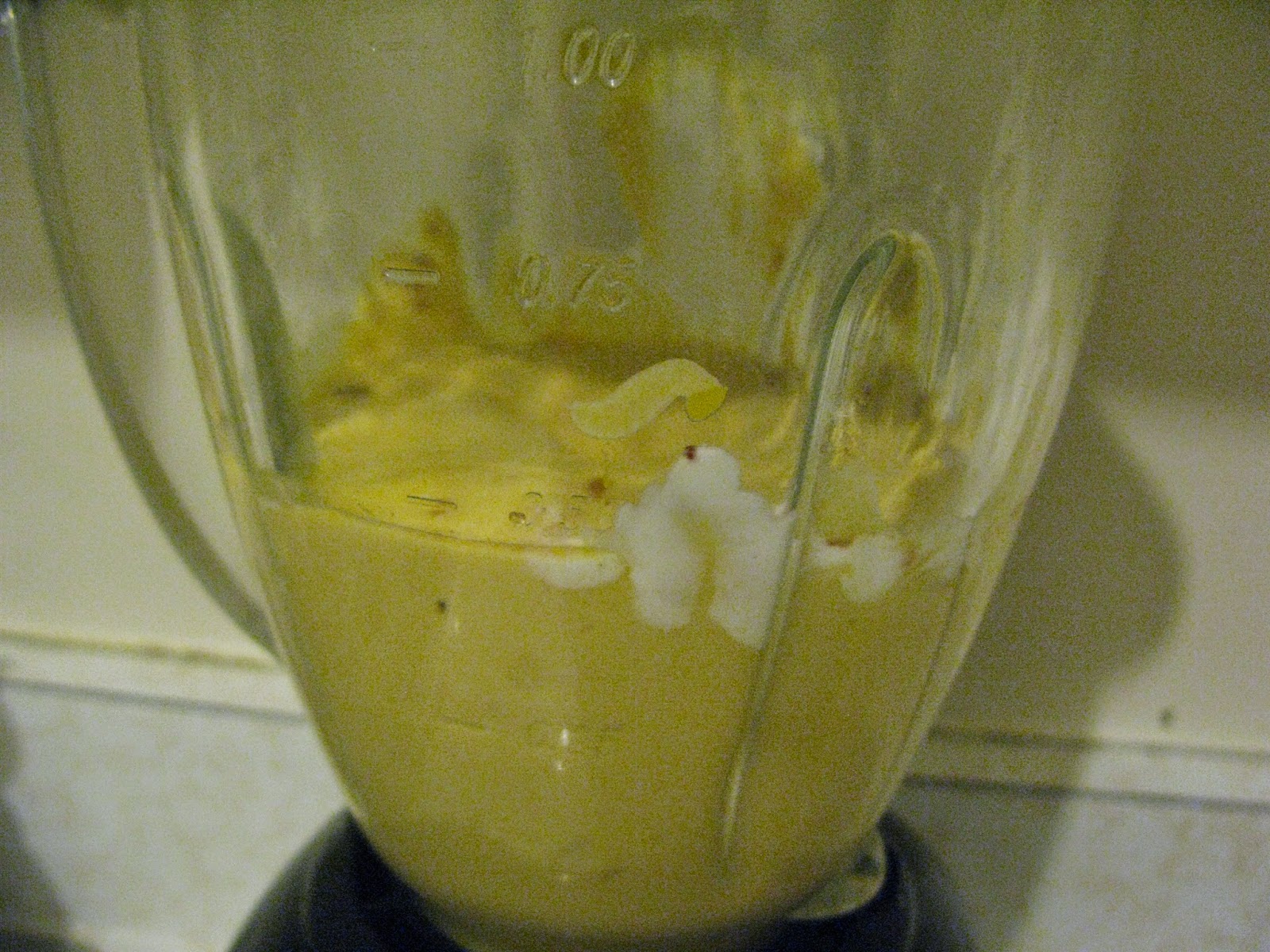 The consistency of this smoothy was perfect.  It was smooth and creamy. 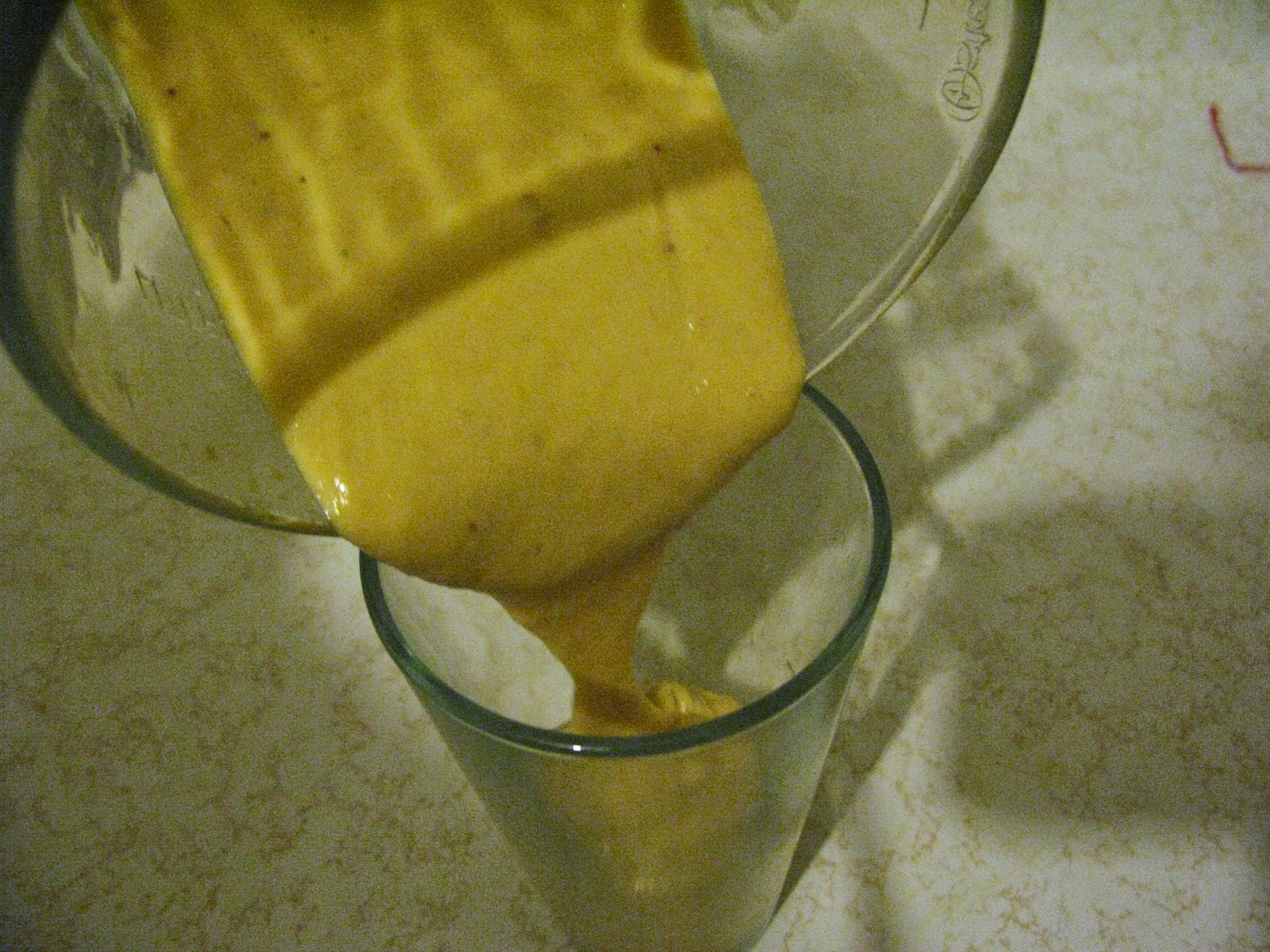 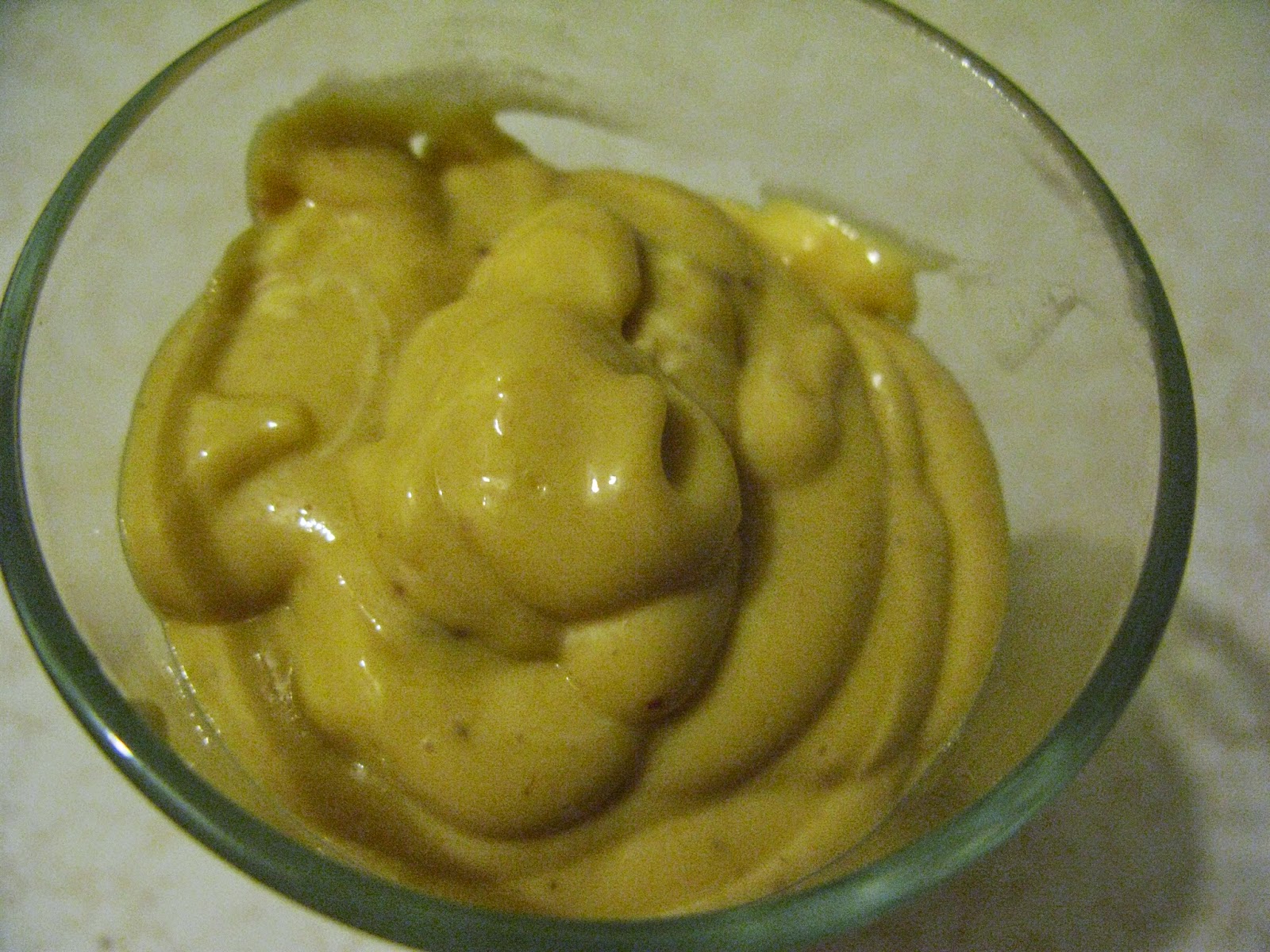 The flavors were bright, refreshing, and tropical. 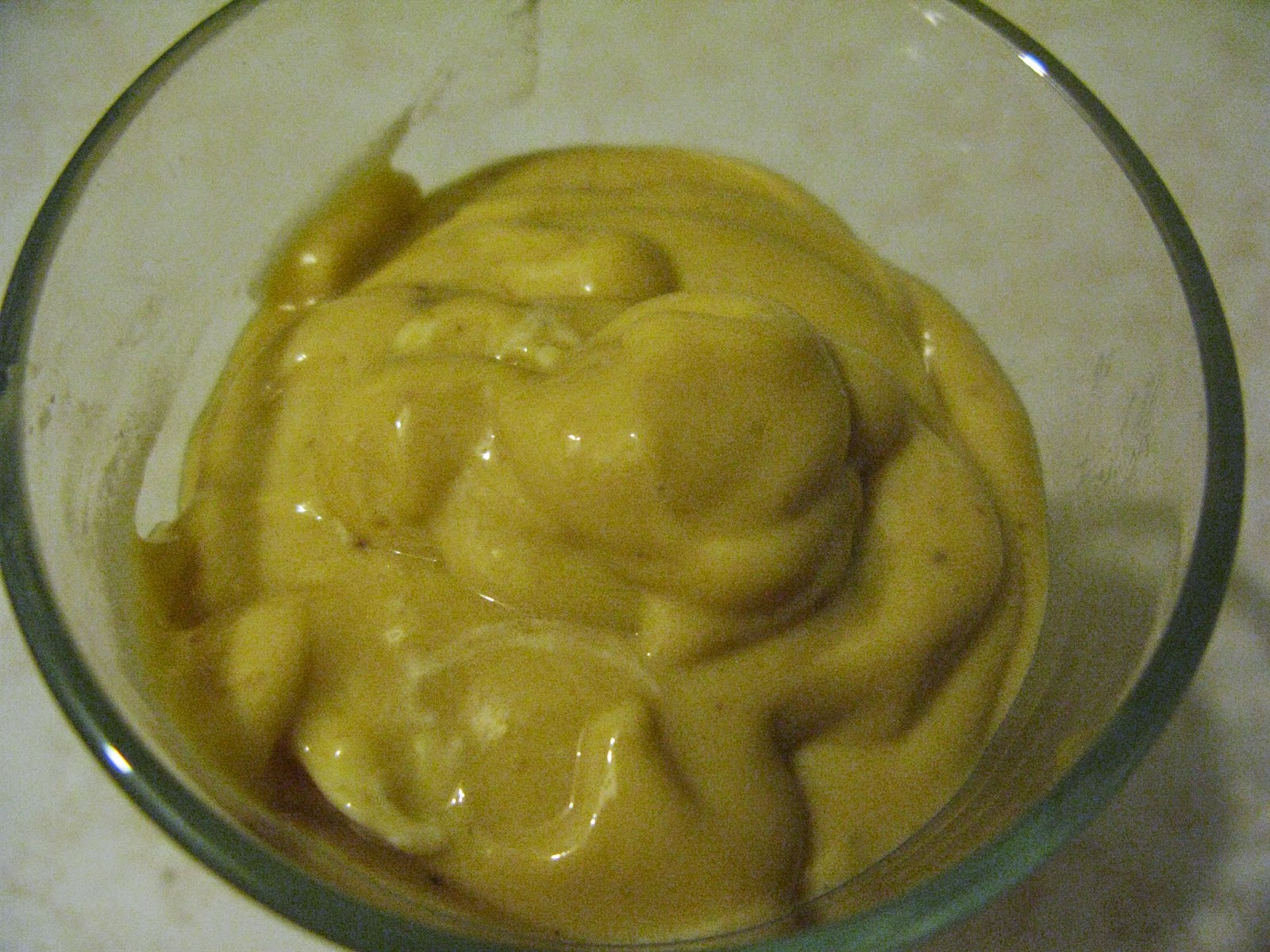 It was cold and refreshing, but not icy. 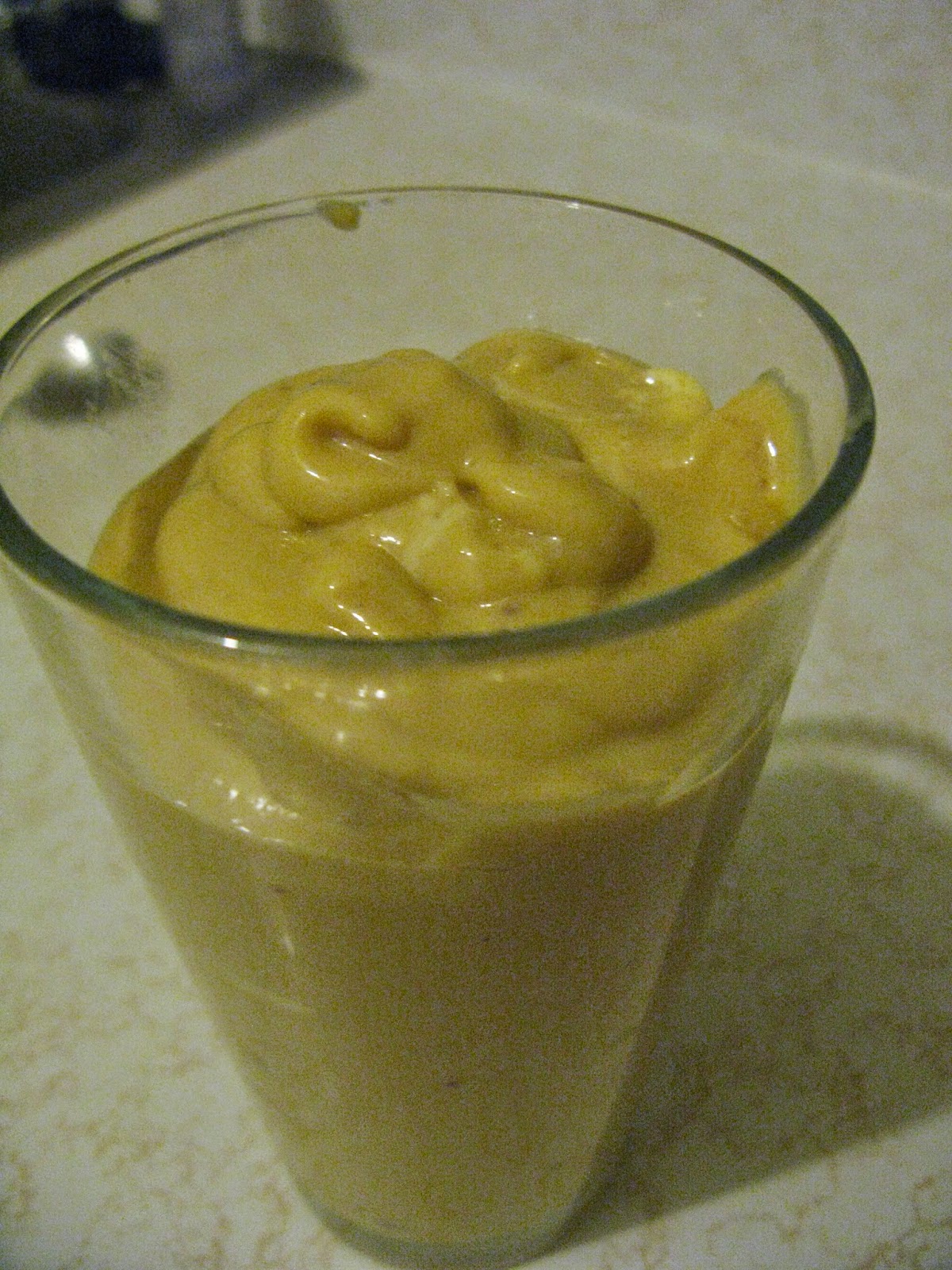 It was so thick that I preferred eating it with a spoon over a straw.  It was a delightful, enticing treat! 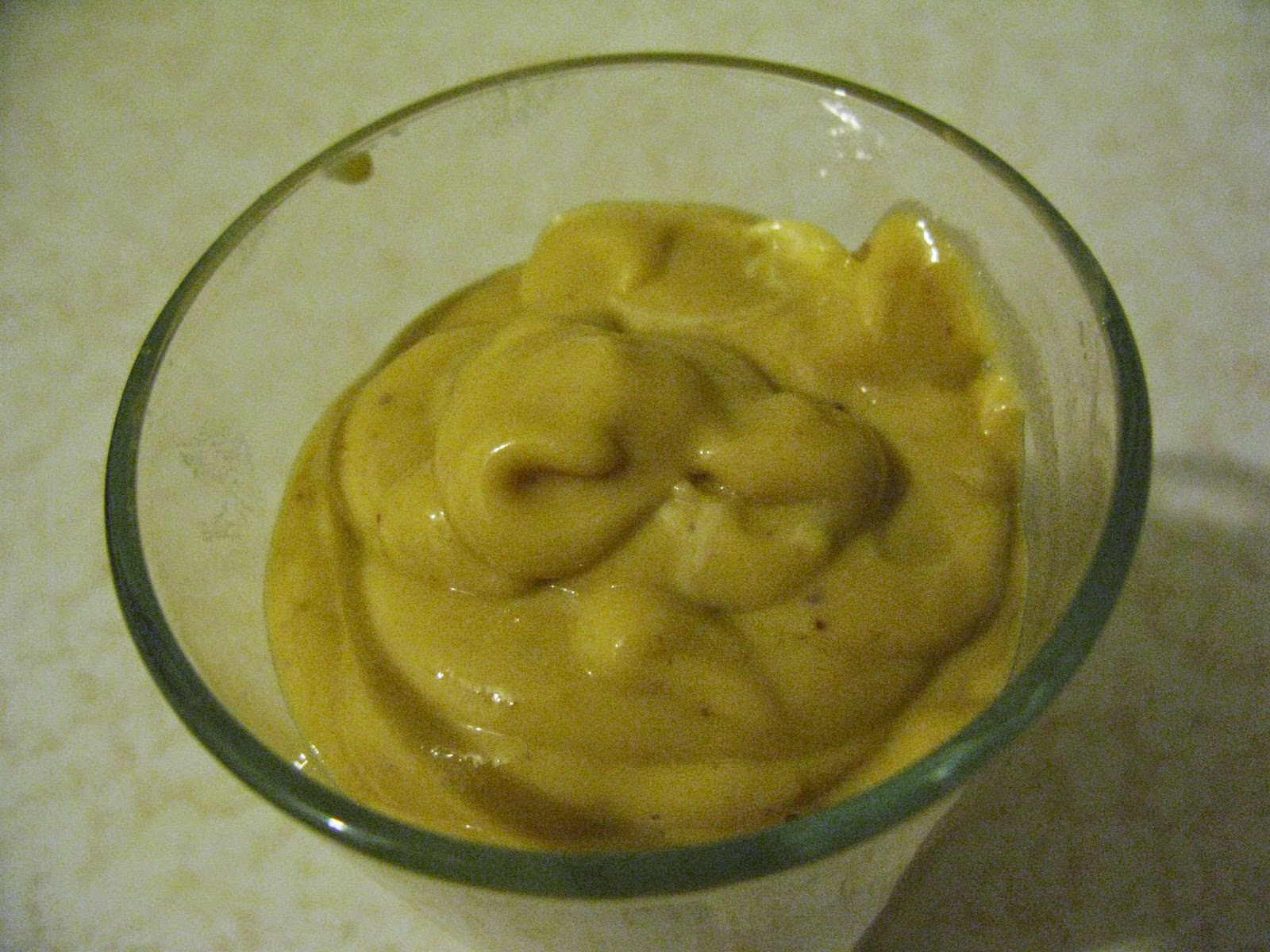 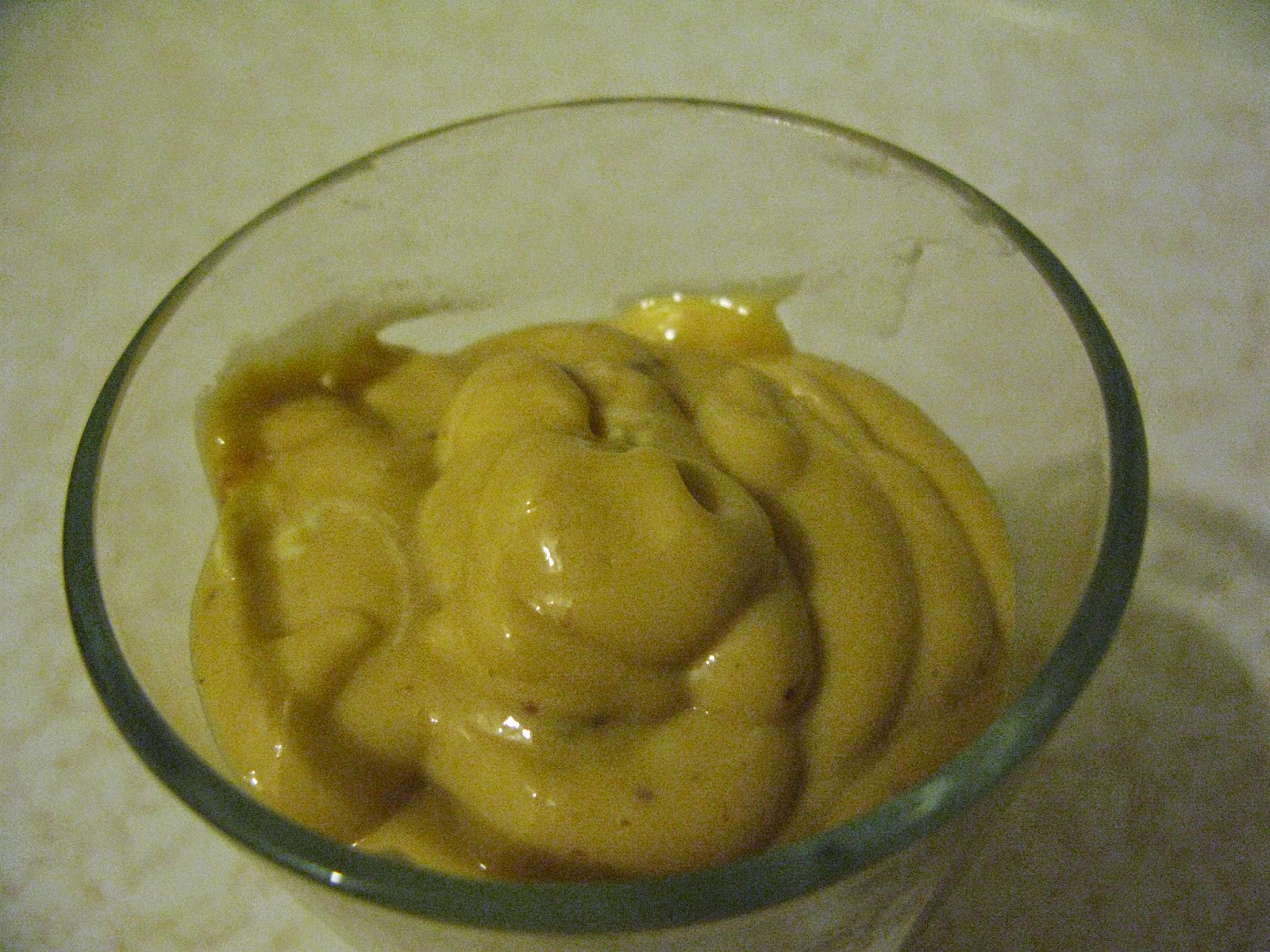 This smoothie sounds delicious! Love the mango and banana combo!

Smoothies are so great for Spring!

Thanks for visiting ladies! It made me realize I don't eat smoothies enough :)