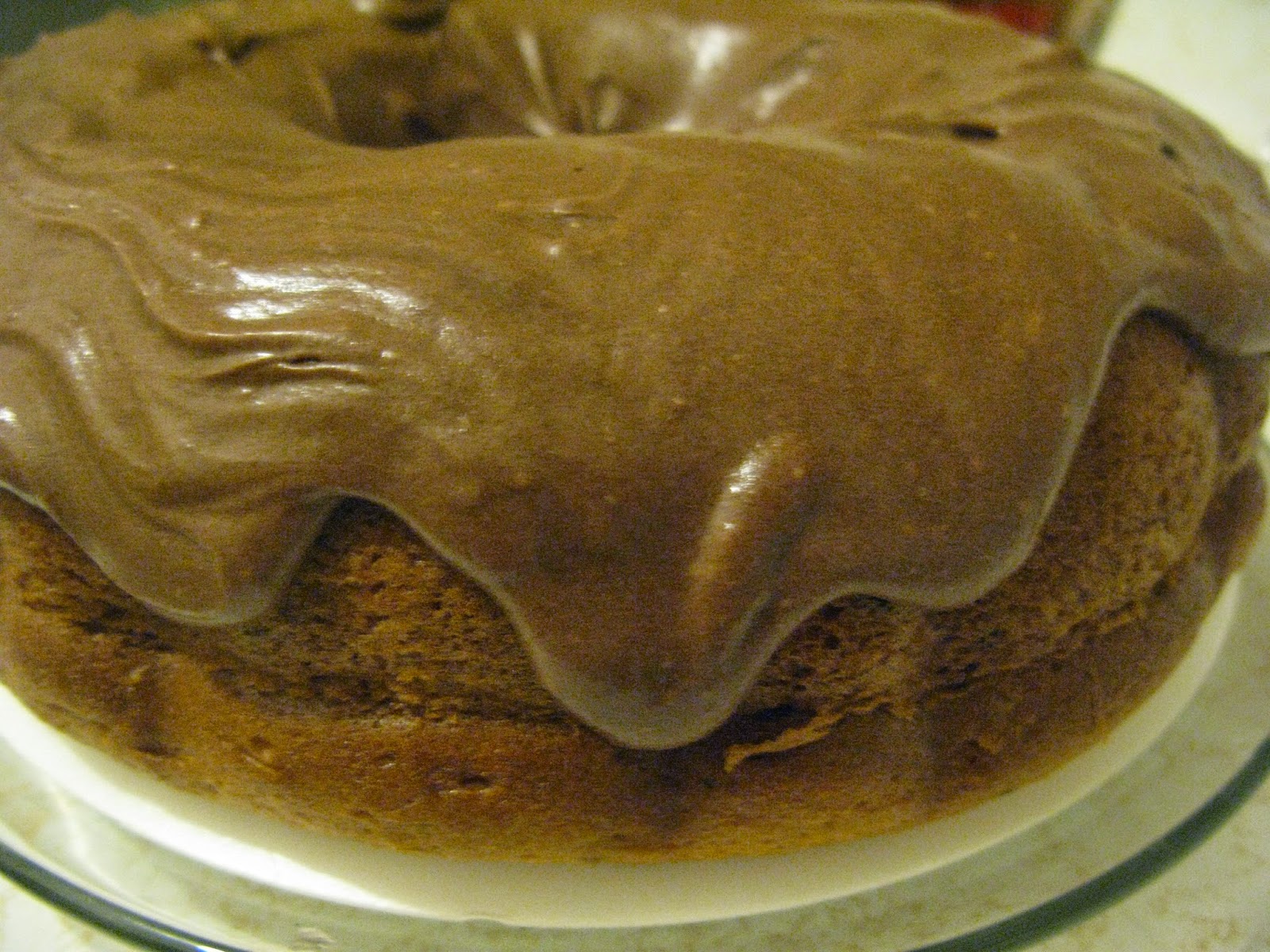 The holiday season is in full swing!  Are you ready?  I have a couple more gifts to think about. That sentence sounds like I have my life put together, but I only purchase a few presents.  I make lots of food gifts for friends and coworkers.  I don't buy all of my siblings gifts because we draw names.  Given that and the fact that I don't have any children, I only have a few people I buy gifts for. I might end up walking around the mall of Friday for gift inspiration.  That is a dangerous plan because whenever I go shopping without a purpose, I end up buying a bunch of junk for myself I don't need. 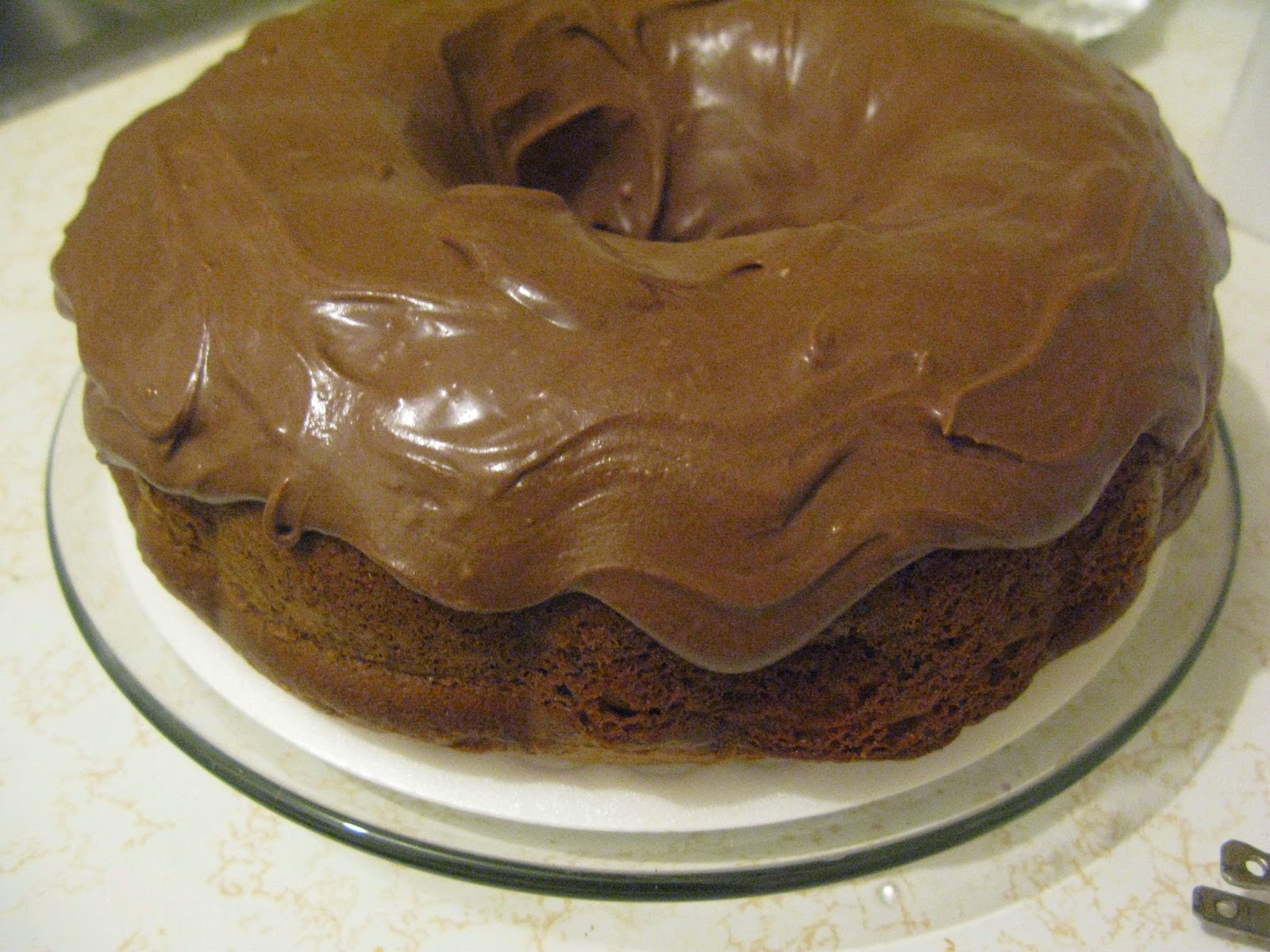 I need to start downsizing instead of accumulating more stuff because I want to move apartments in the late spring or summer.  I plan ahead. 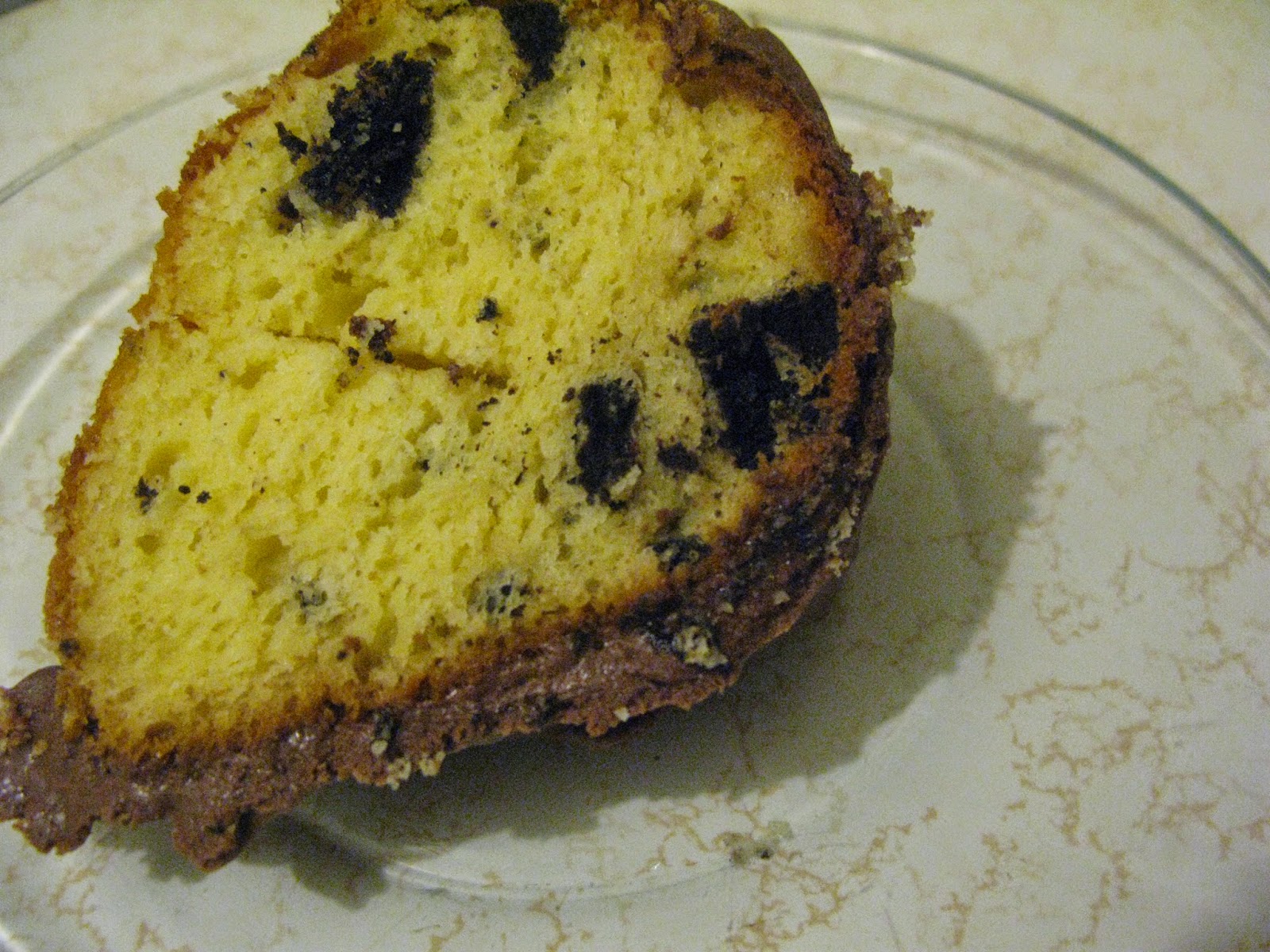 I had a few Oreos on hand recently and decided to make a cake with them.  I like how I often need to use junk food and decide to make something even more sweet and decadent all in the cause of being healthy.  You can't have junk food lying around. 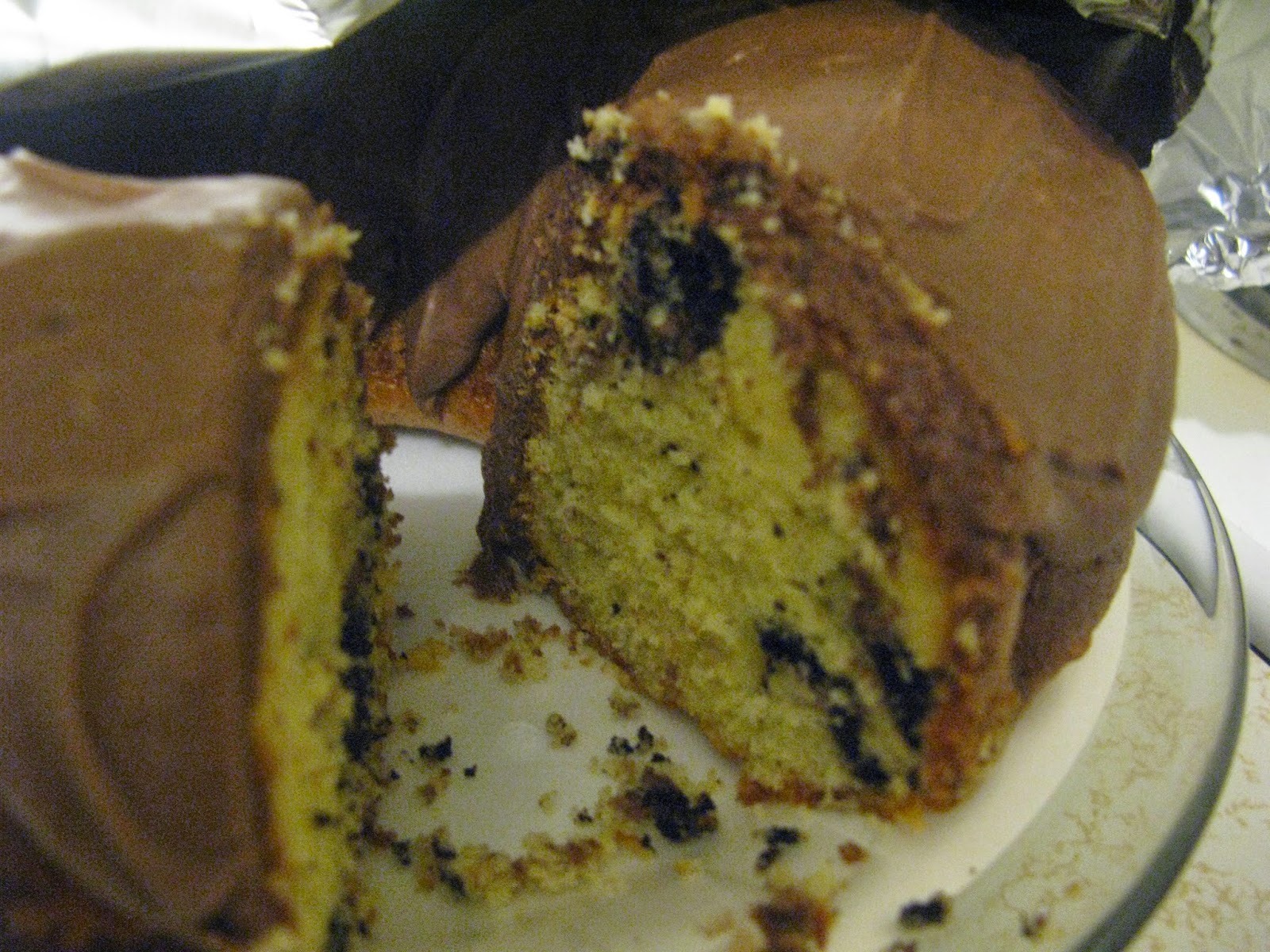 I got the cake recipe from a blog called Cookbook Queen.  The icing came from Ina Garten, but my version is so different than the original that I am claiming it as my own. 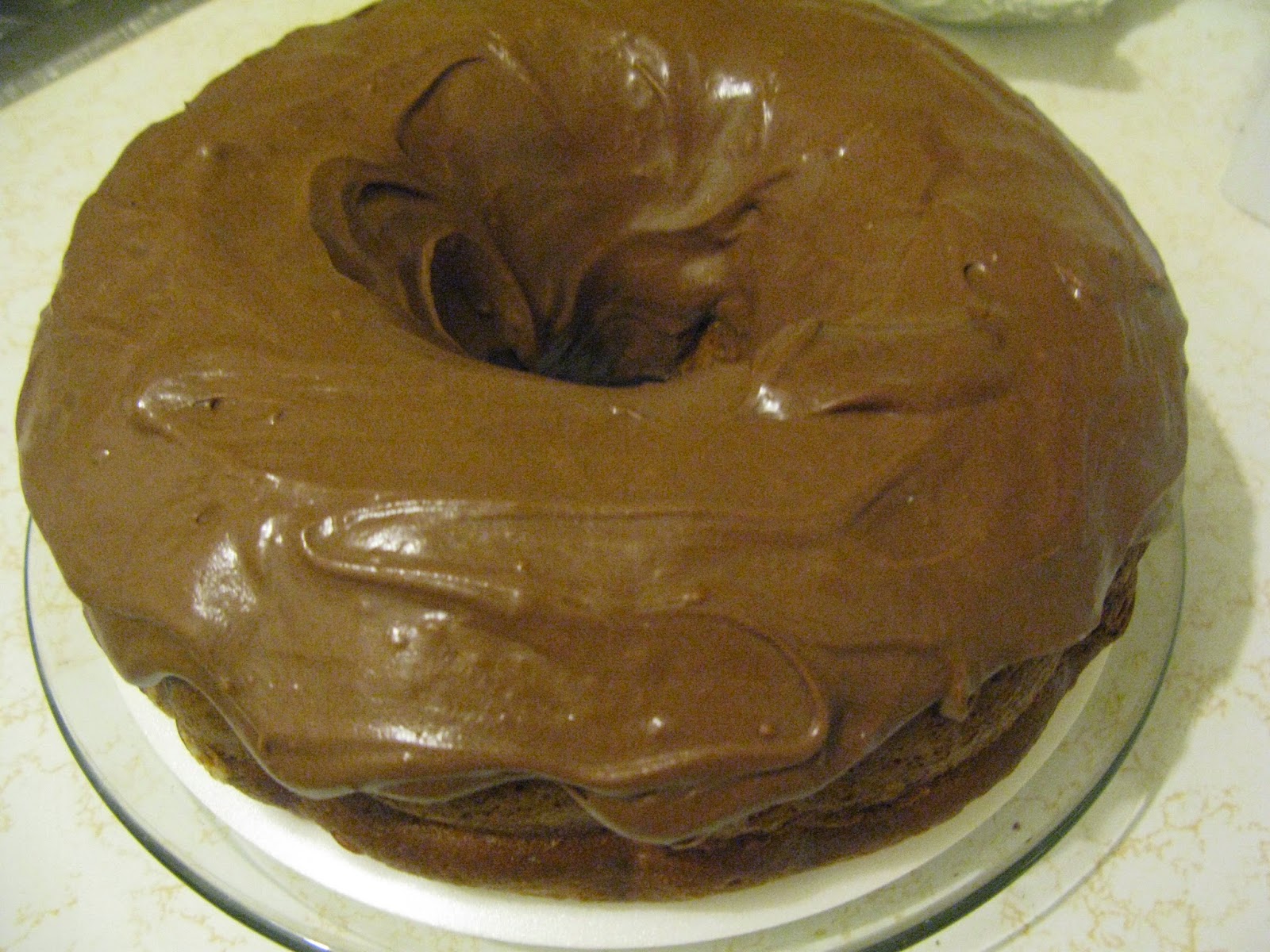 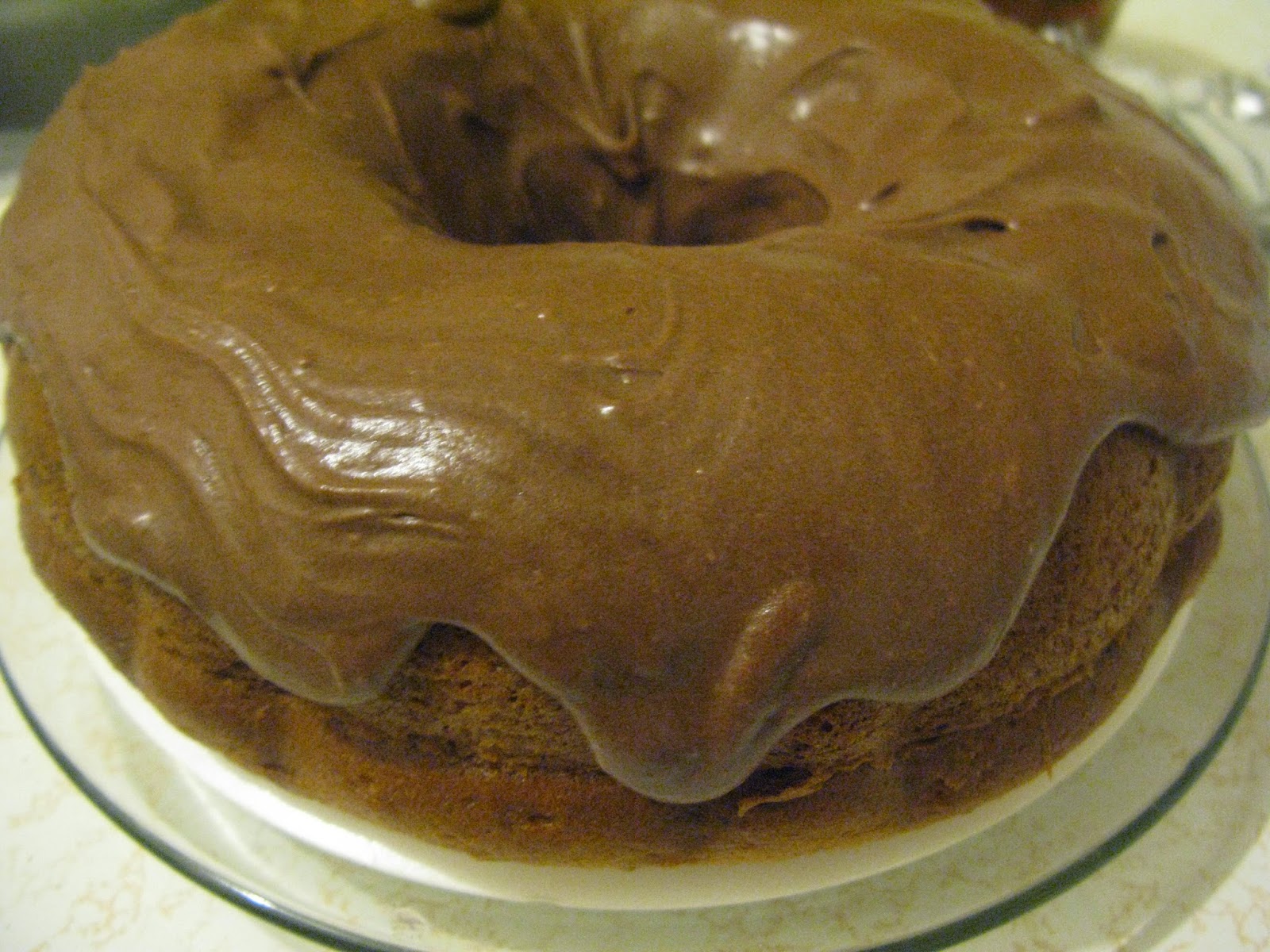 I added the cake mix and instant vanilla pudding into a bowl. 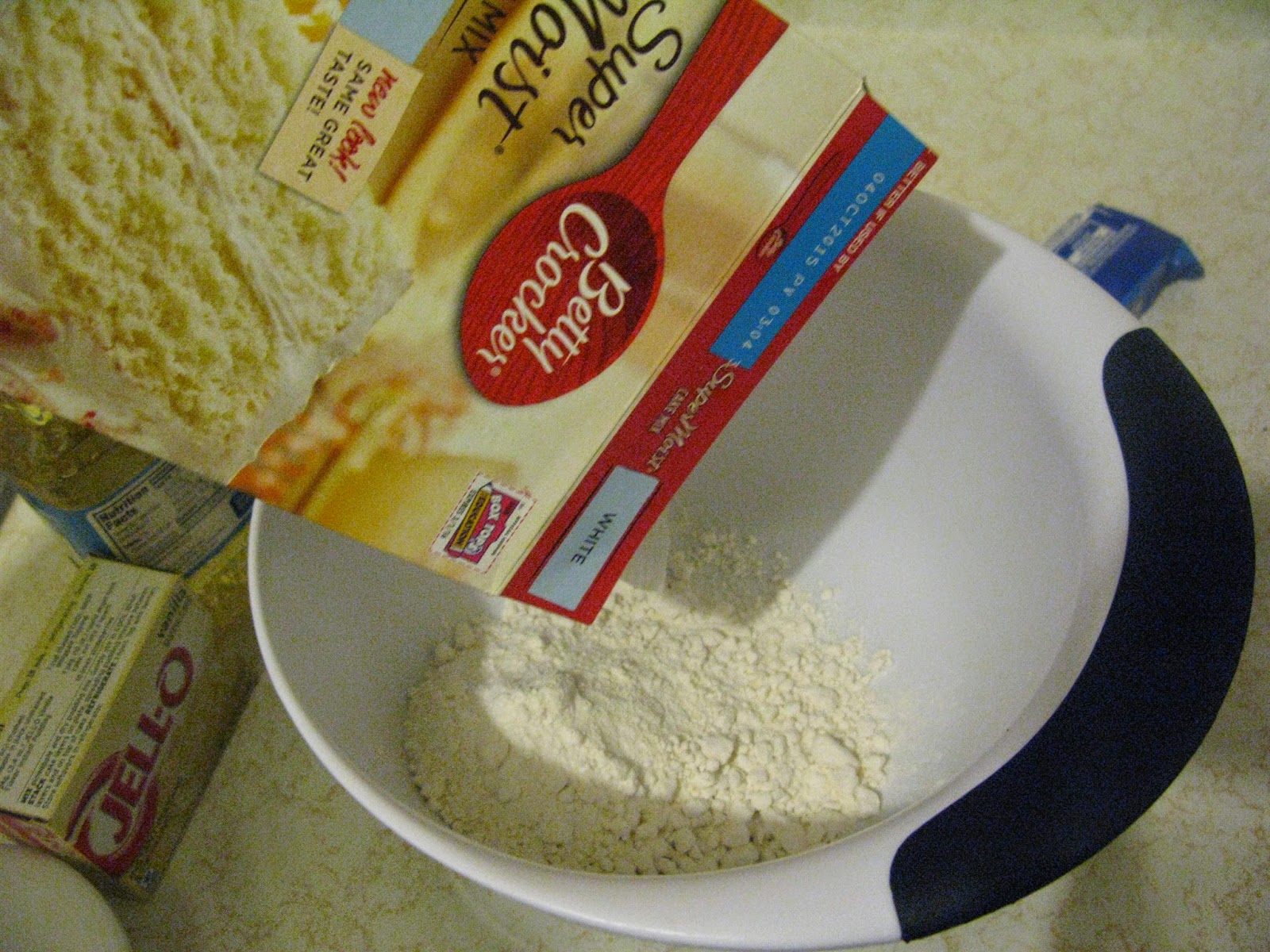 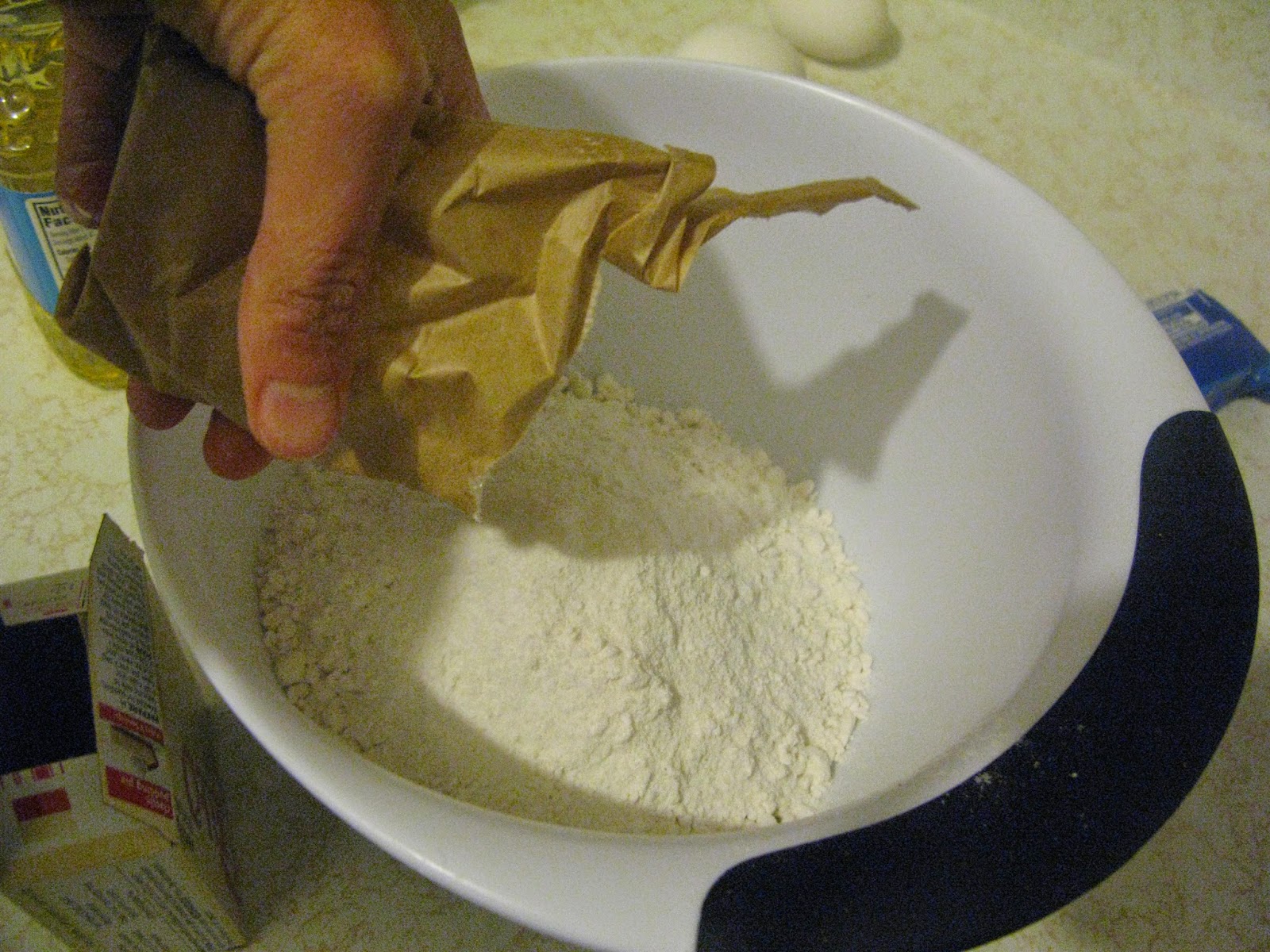 I added the sour cream and eggs. 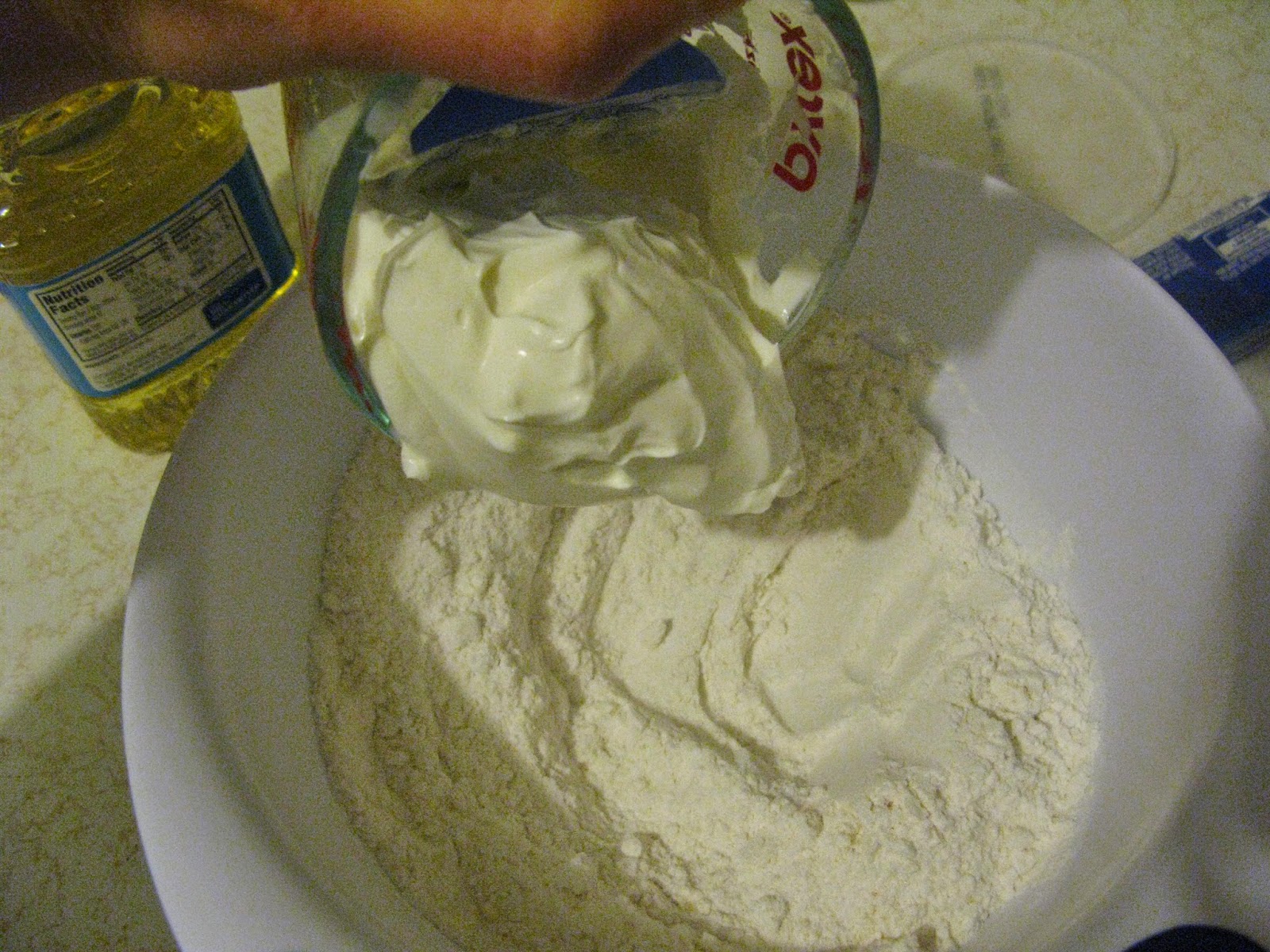 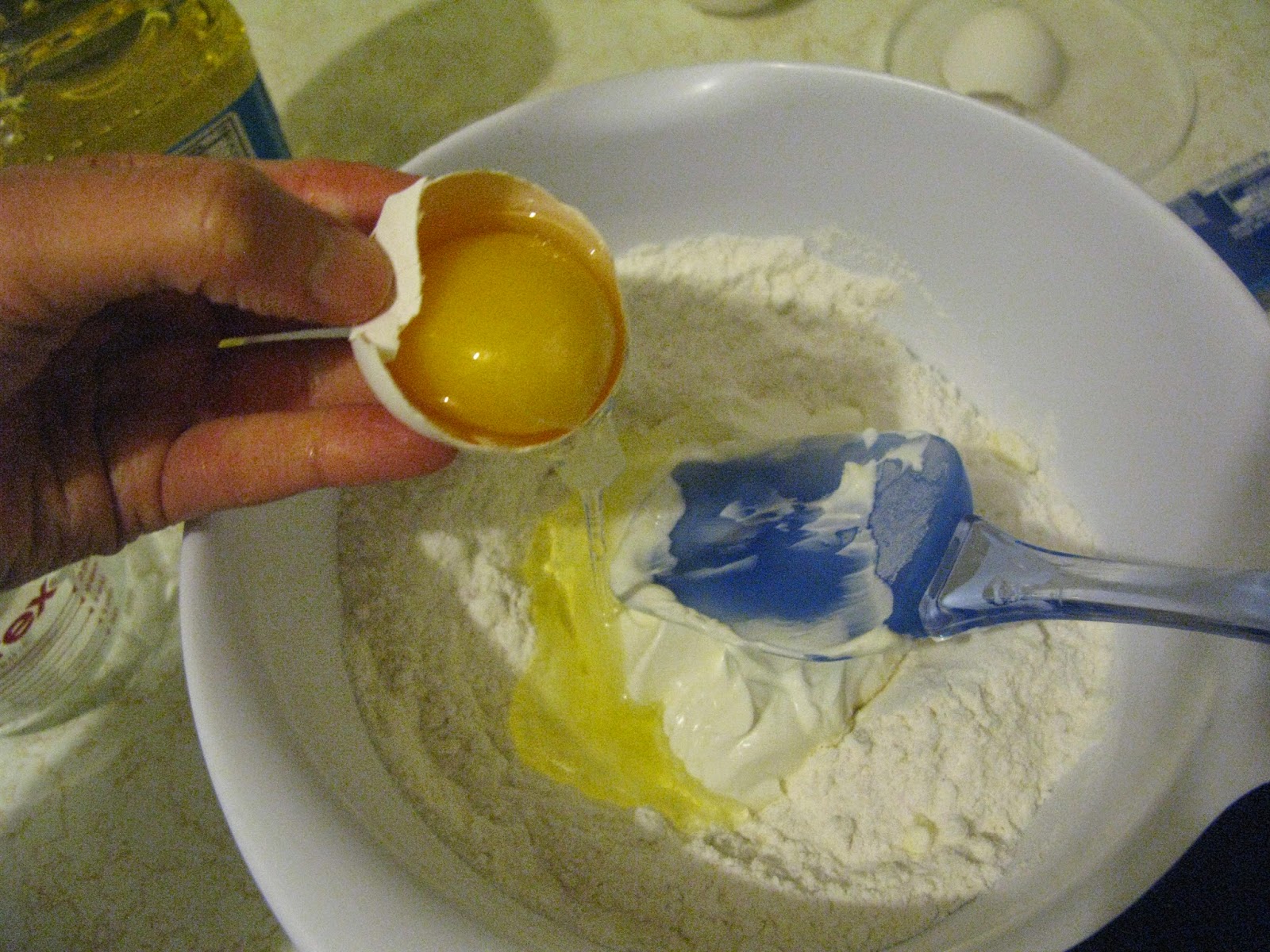 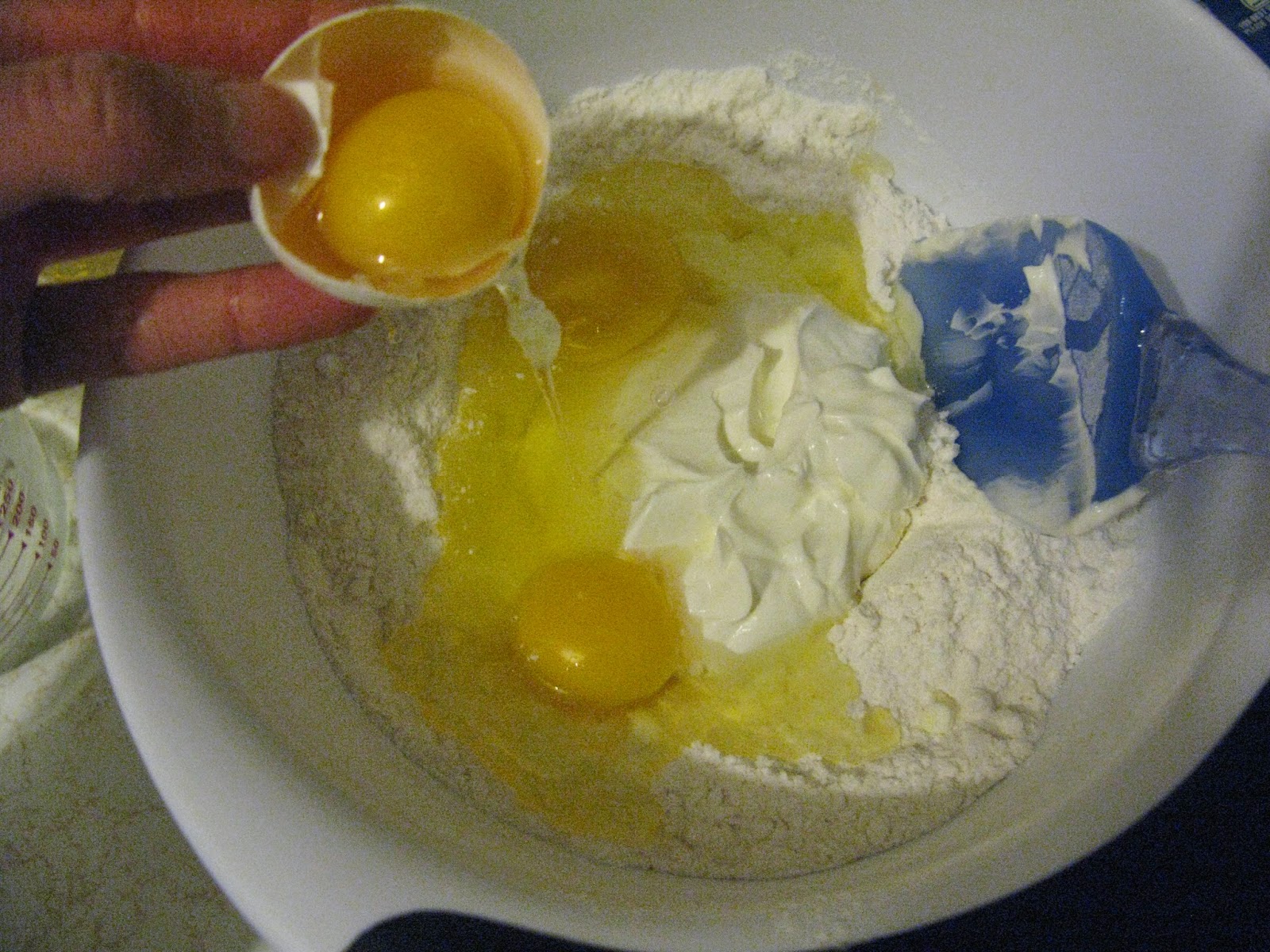 I added the water and oil. 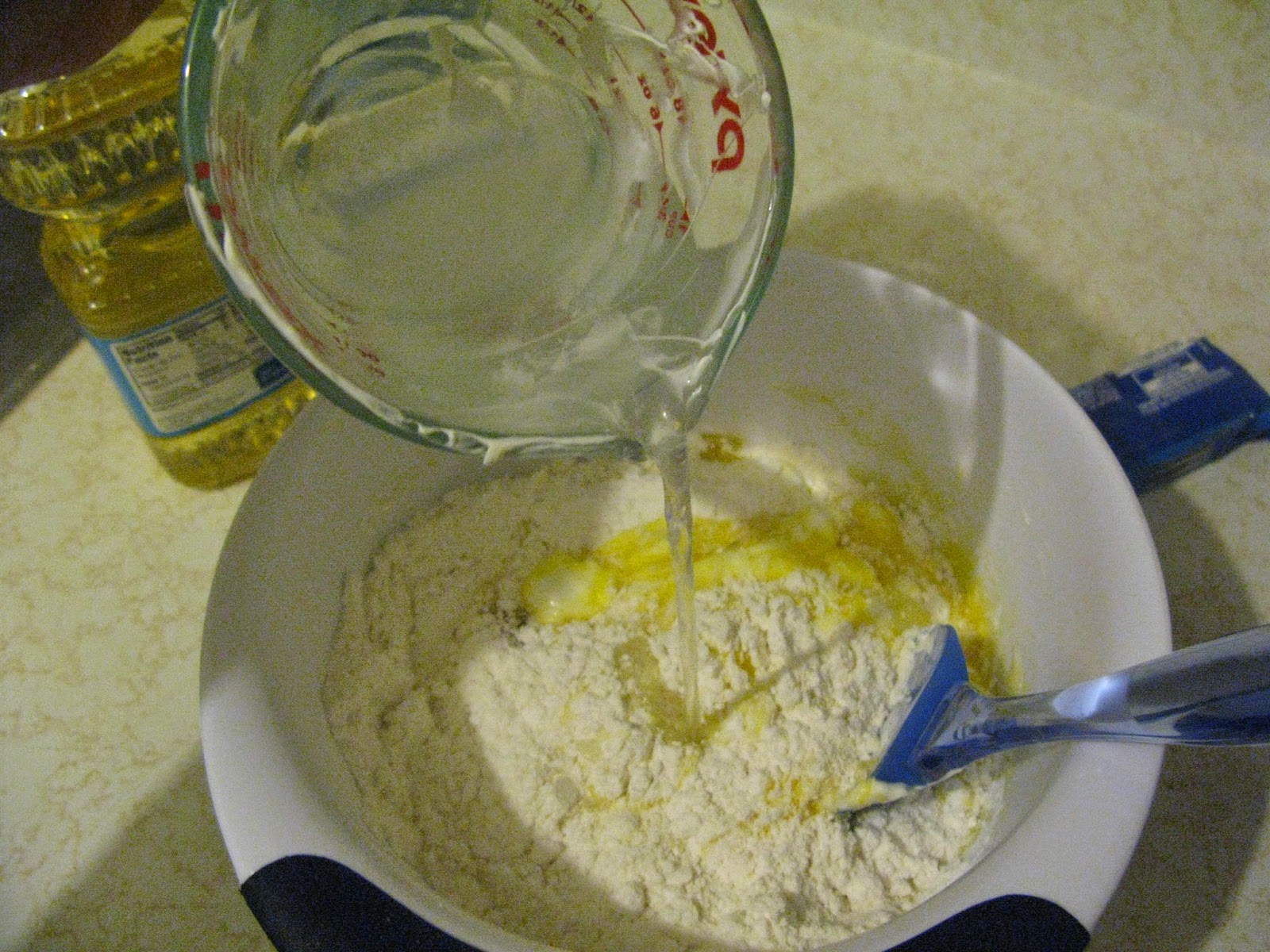 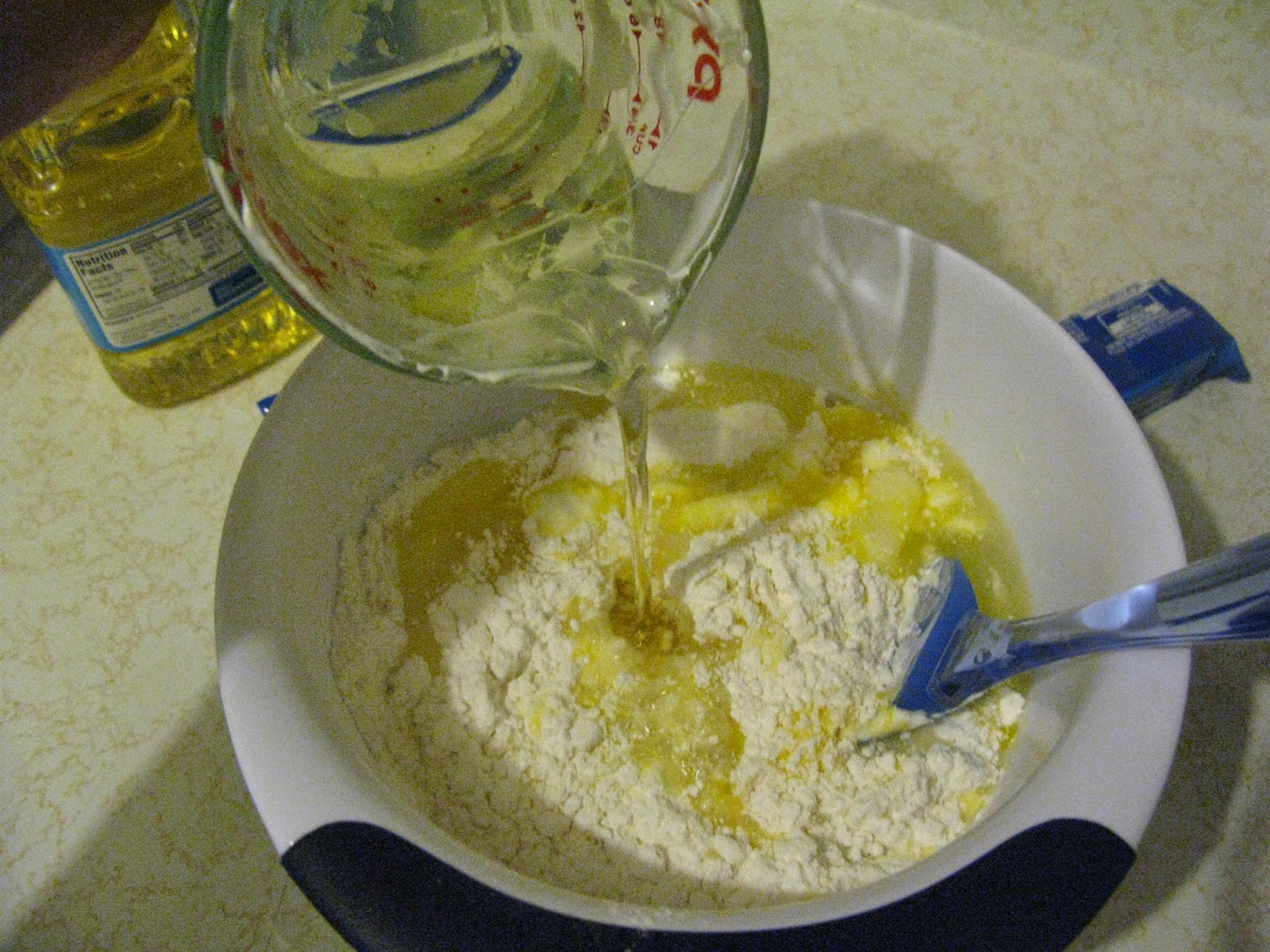 I whisked the batter together until there were no lumps. 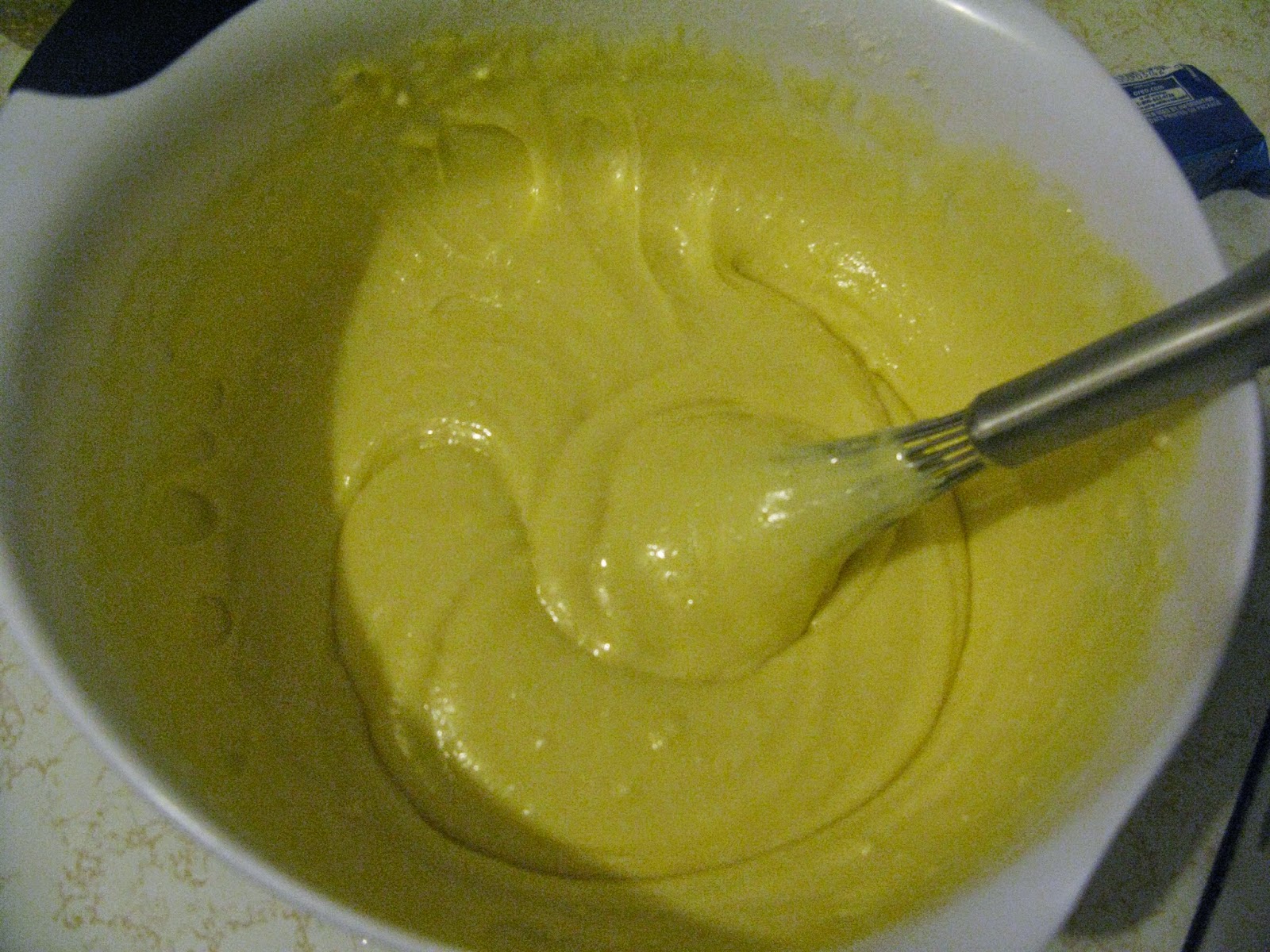 I chopped up the Oreo cookies and added them to the cake batter. 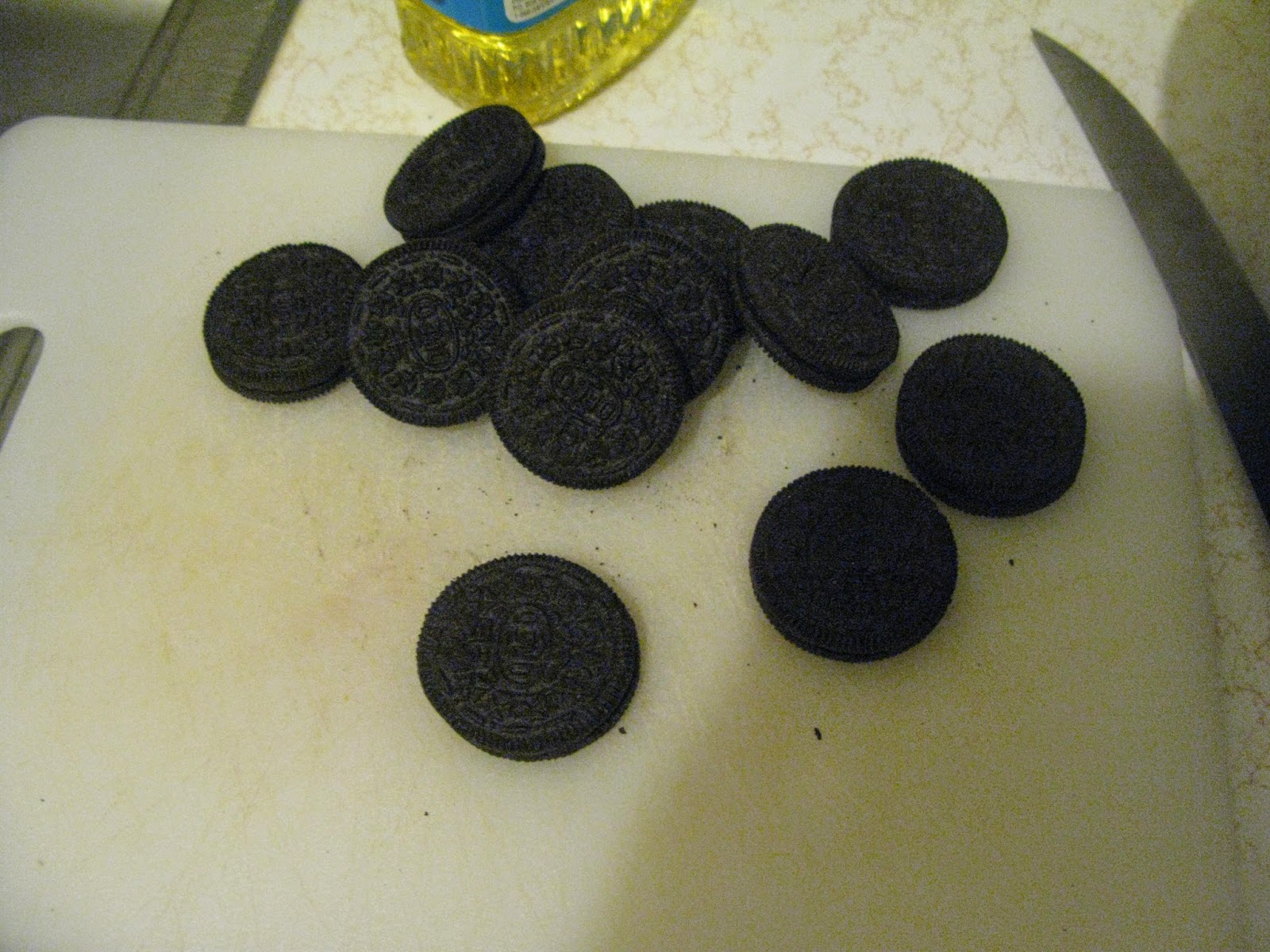 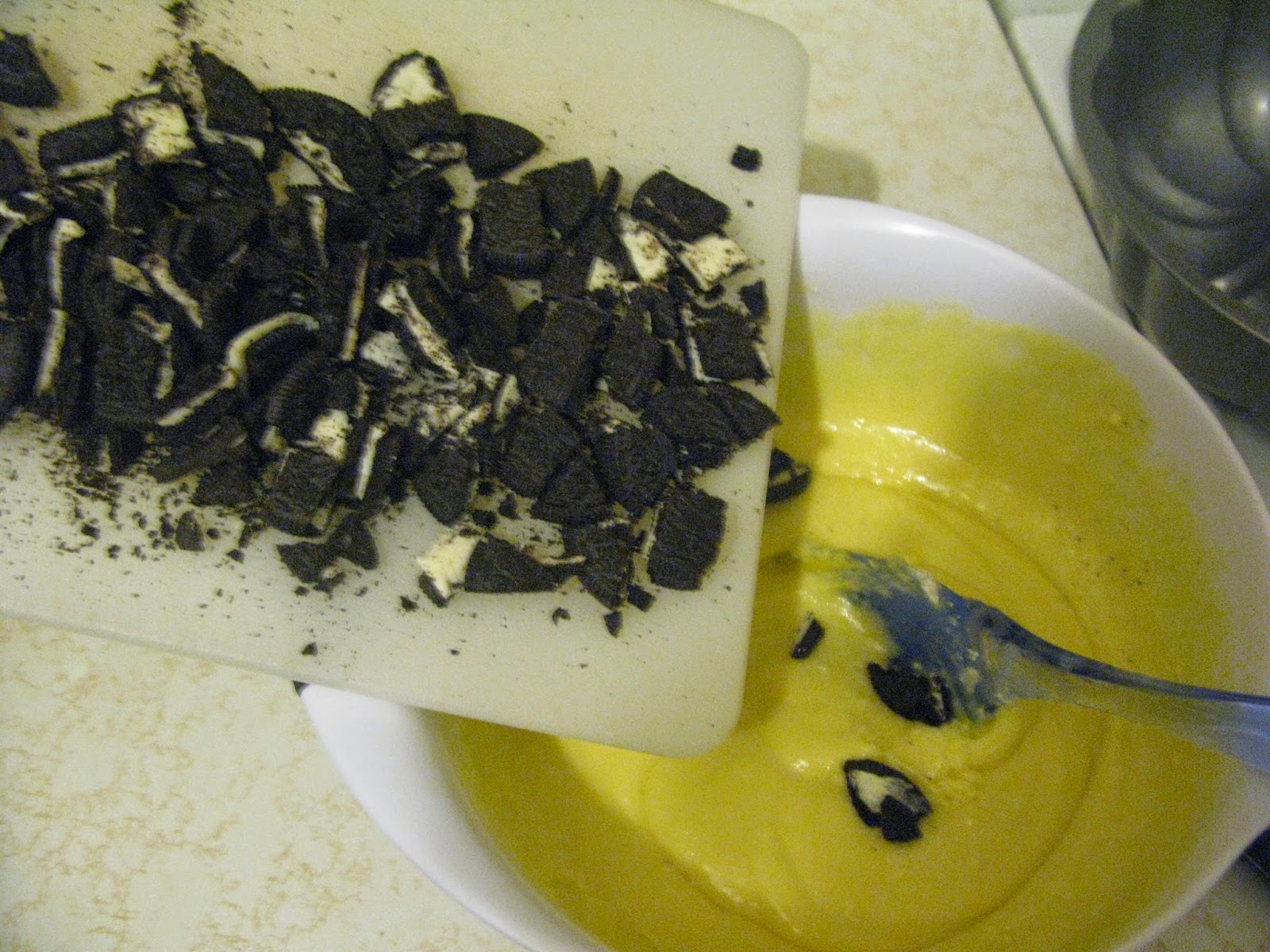 I stirred the Oreos into the batter and then poured the batter into a greased bundt pan.  I baked the cake for 55 minutes at 350 degrees. 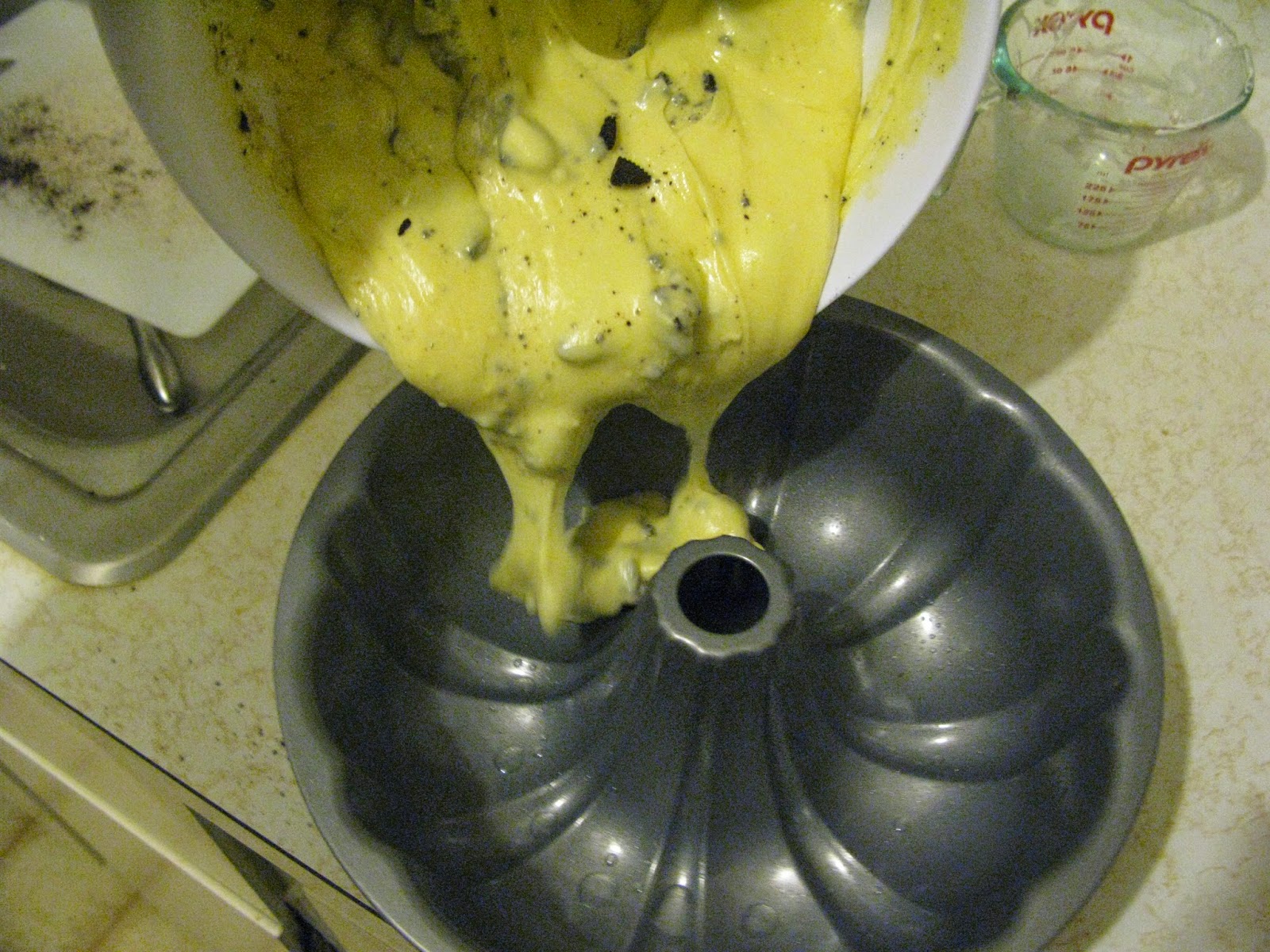 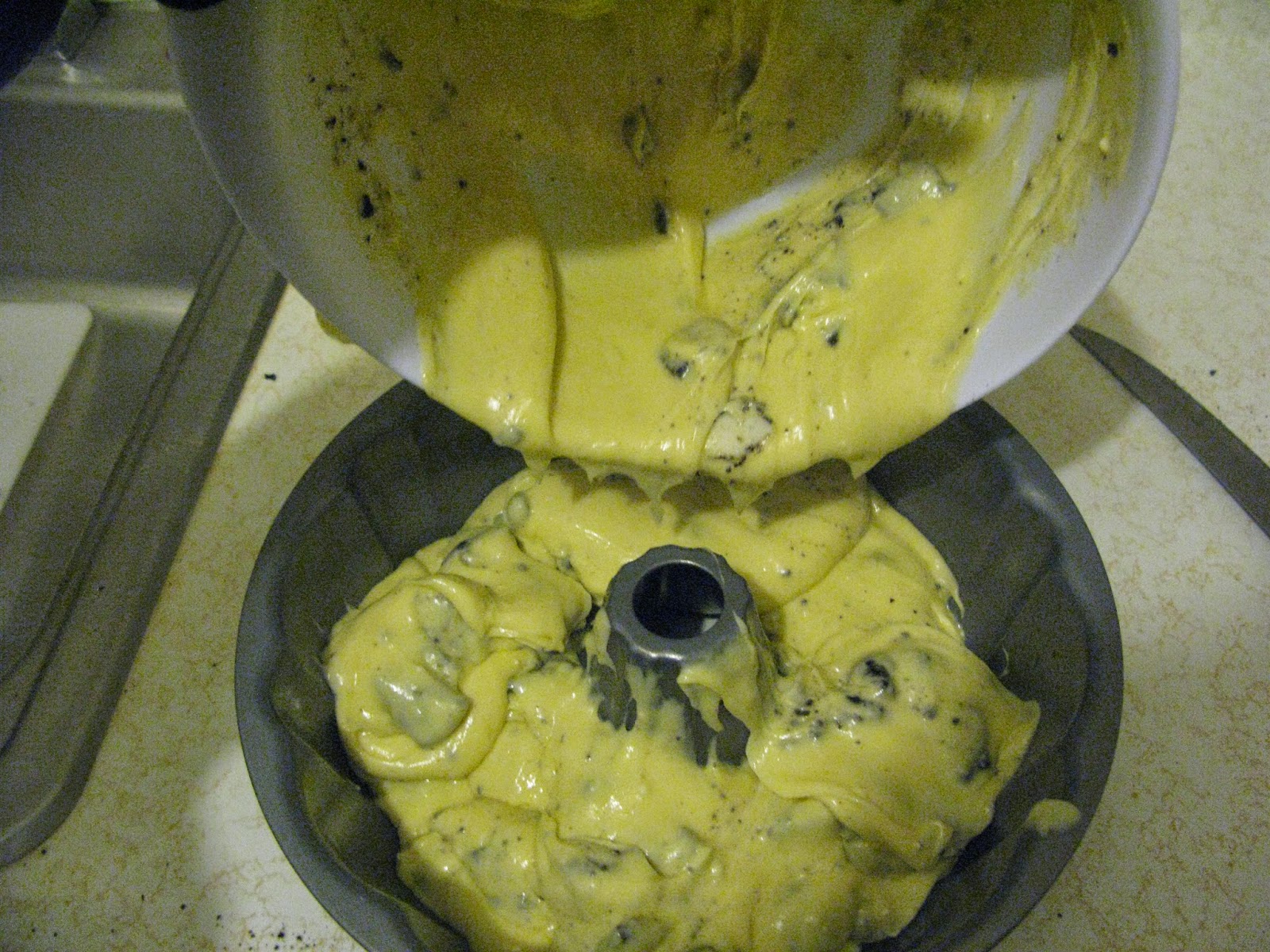 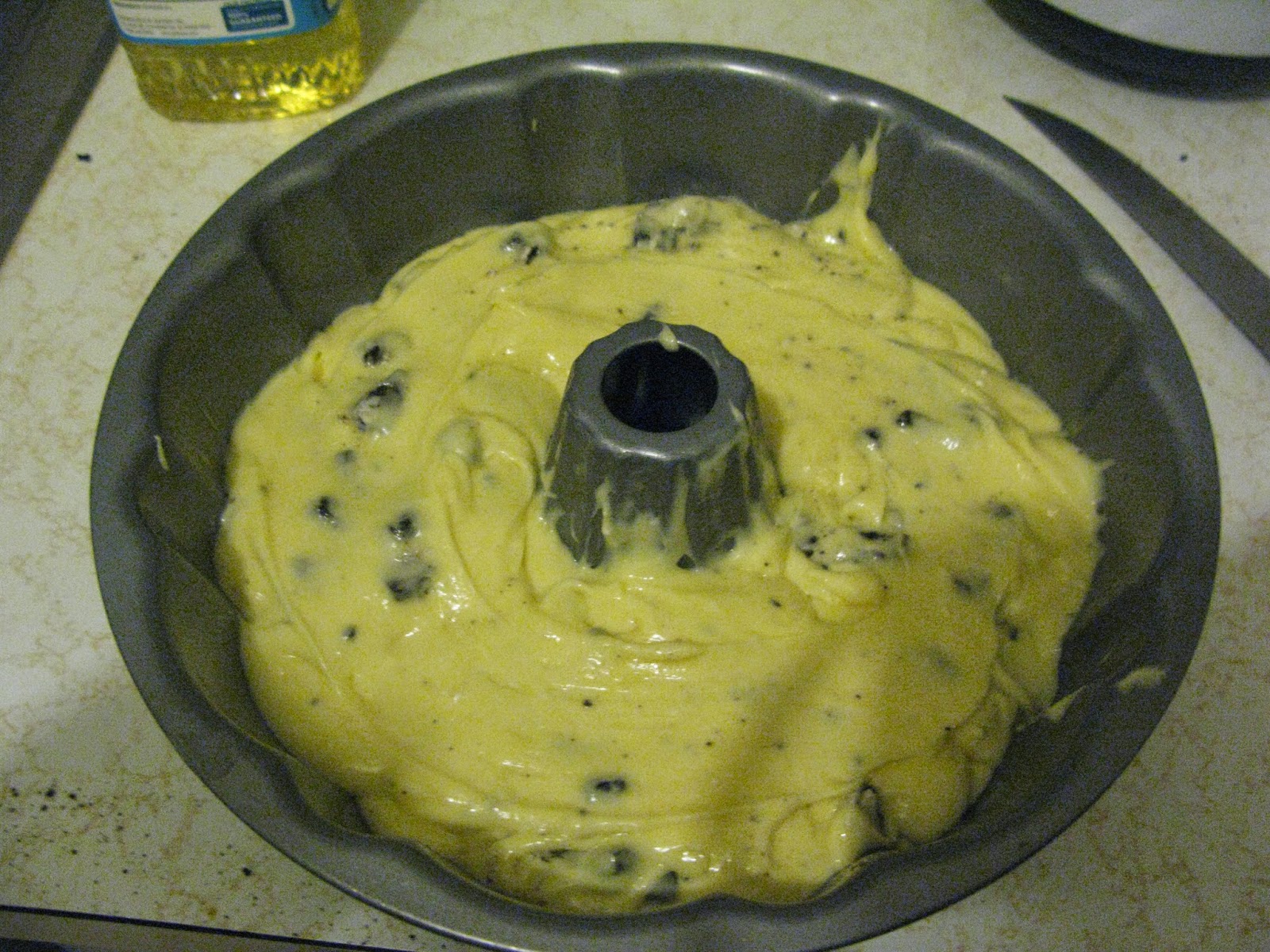 After the cake cooled, I made the icing.  I warmed up the milk and then added the chocolate chips and corn syrup. 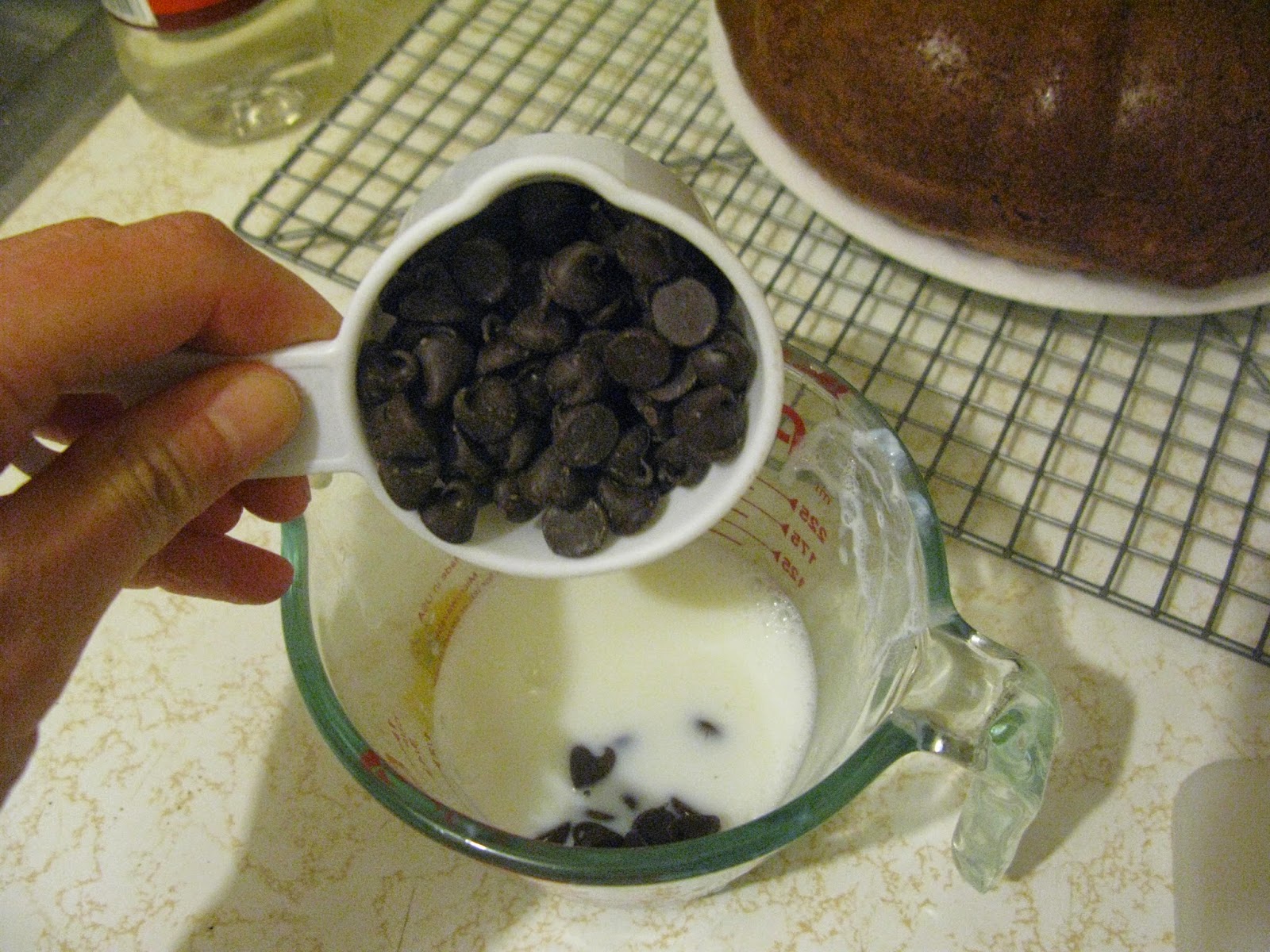 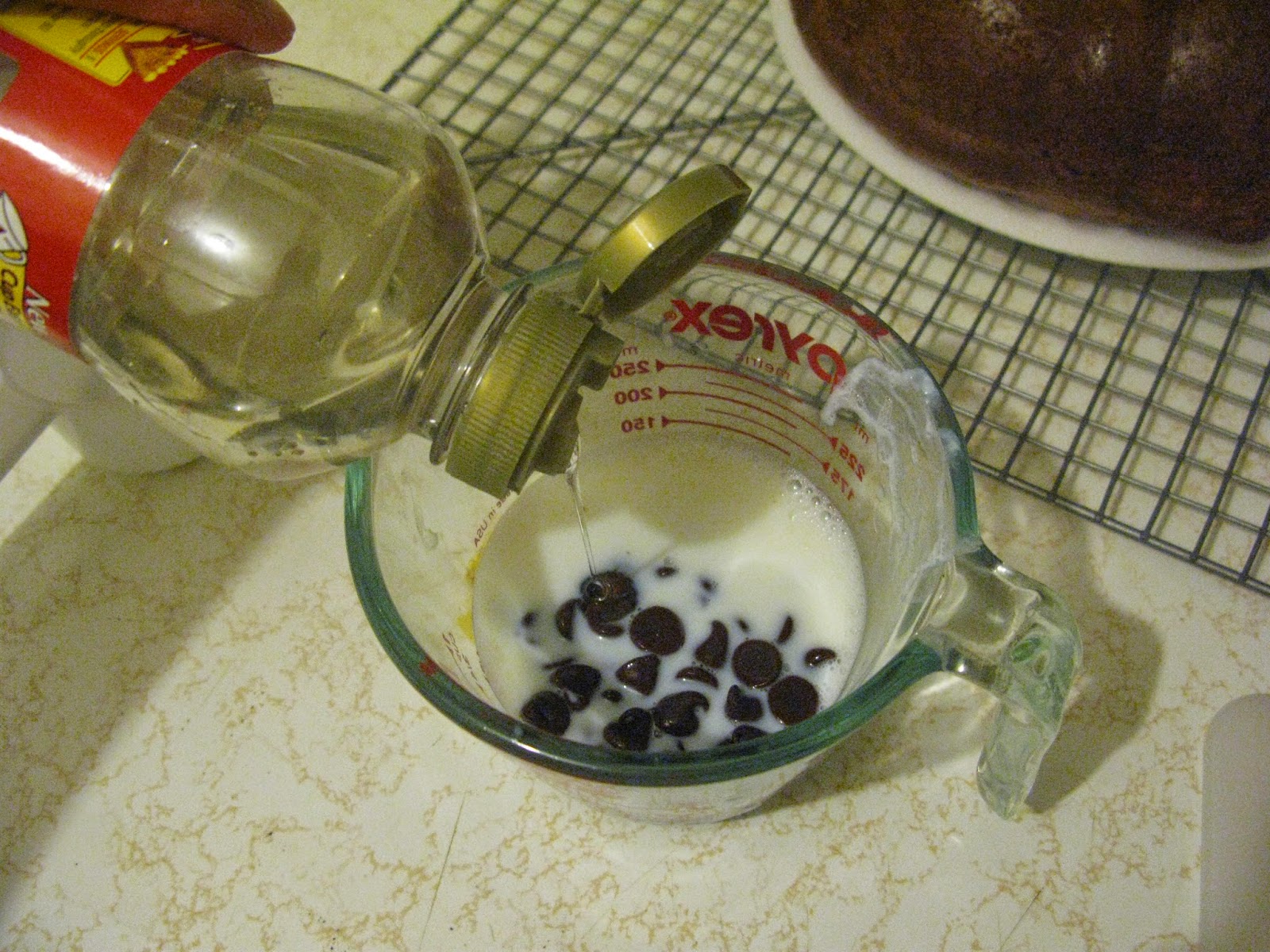 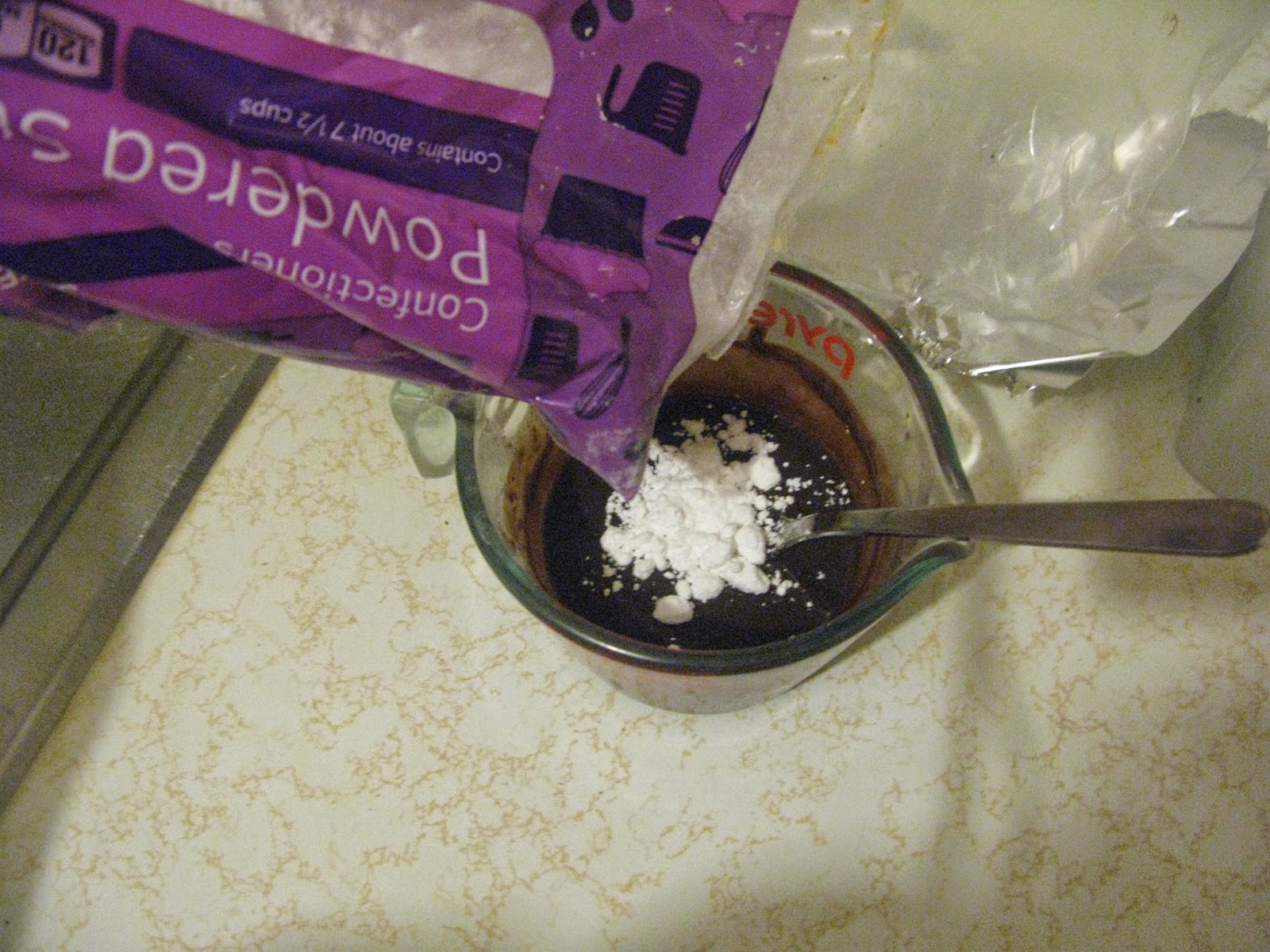 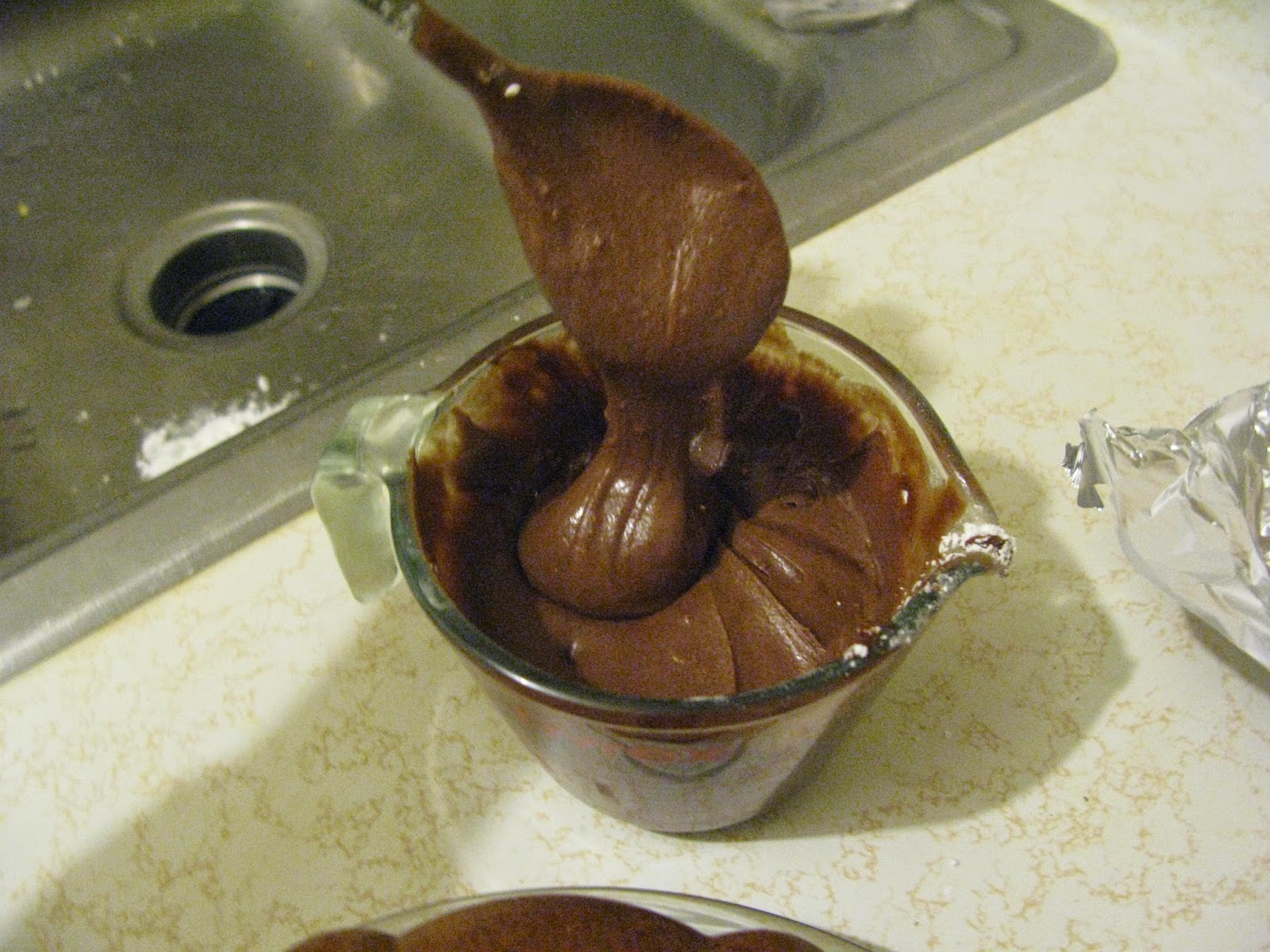 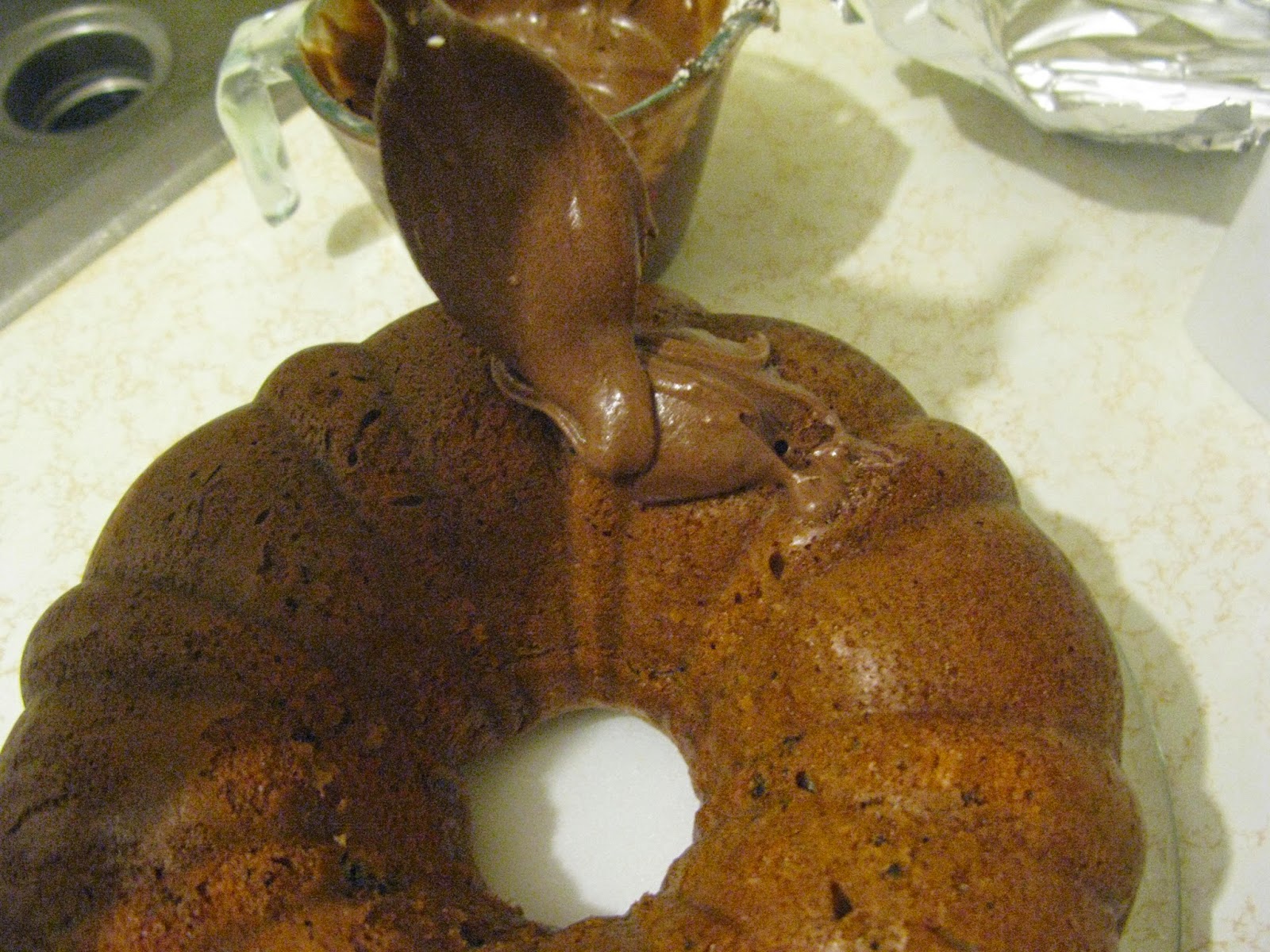 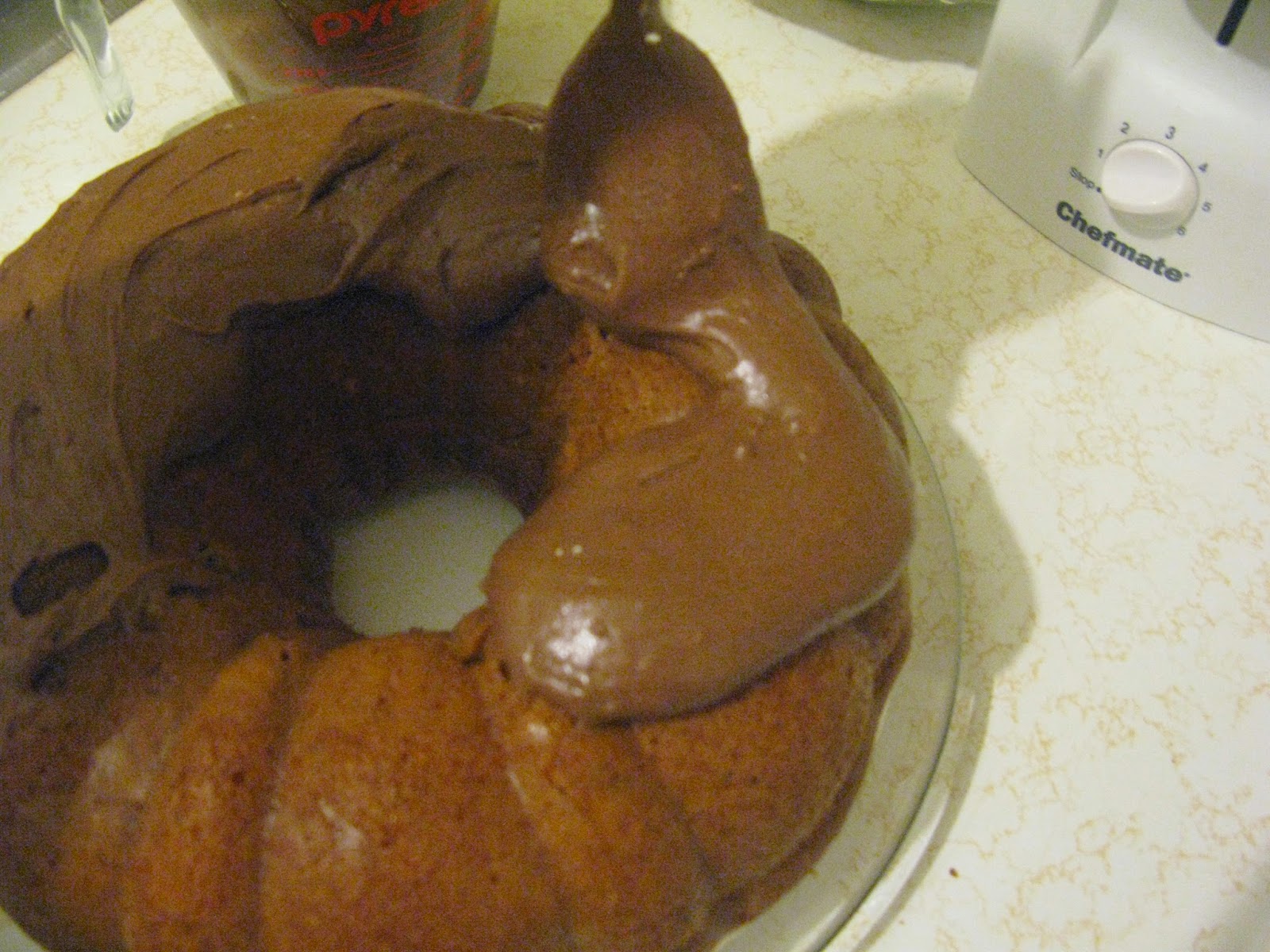 This was a superb cake.  The cake was moist and rich.  The Oreos were pretty understated in the cake even though I added more than directed. 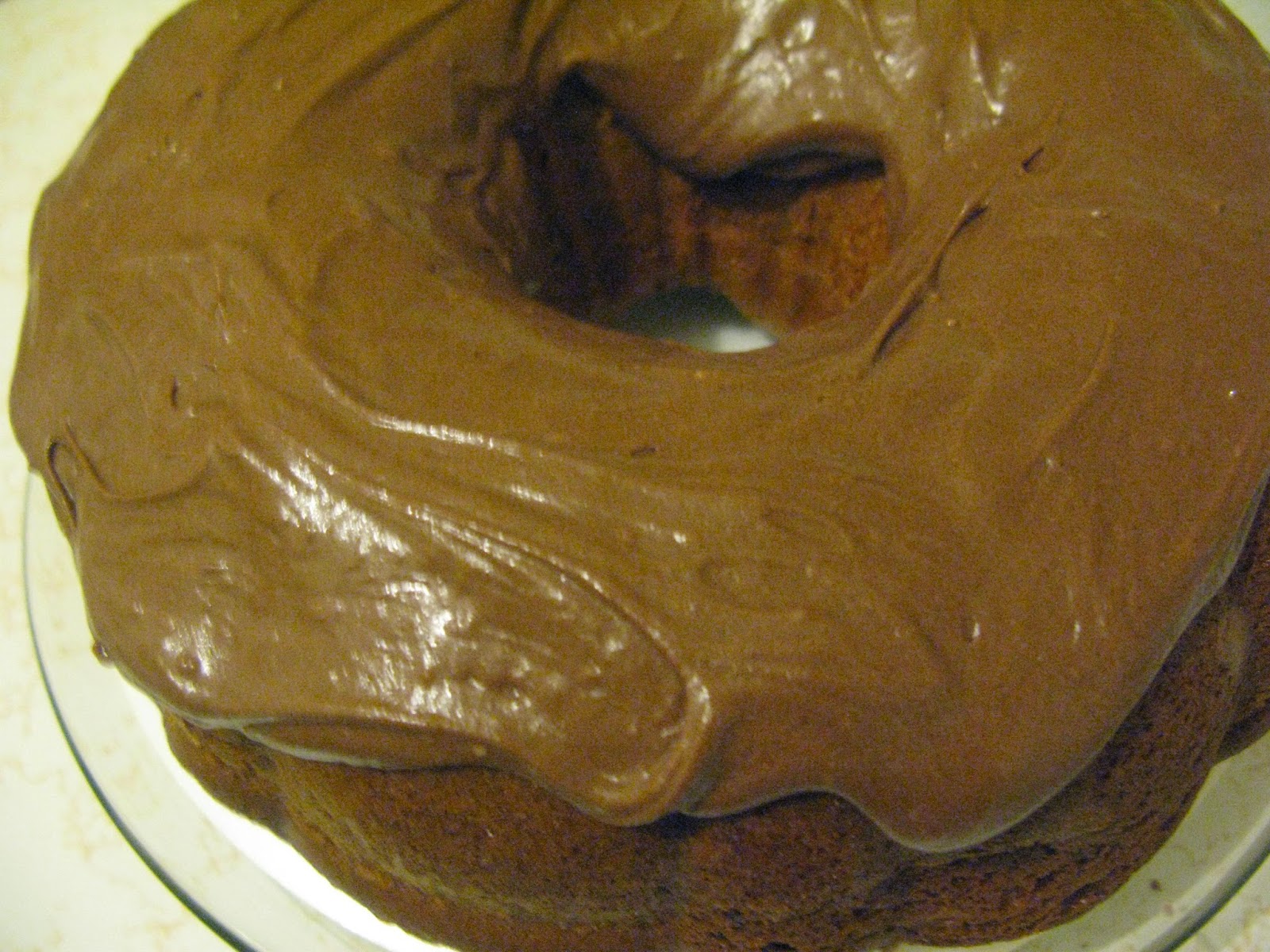 The frosting was luscious and divine.  It was chocolaty, creamy, and smooth.  I ate a couple of scoops of the icing by itself, and I showed great restraint when stopping before I ate too much. 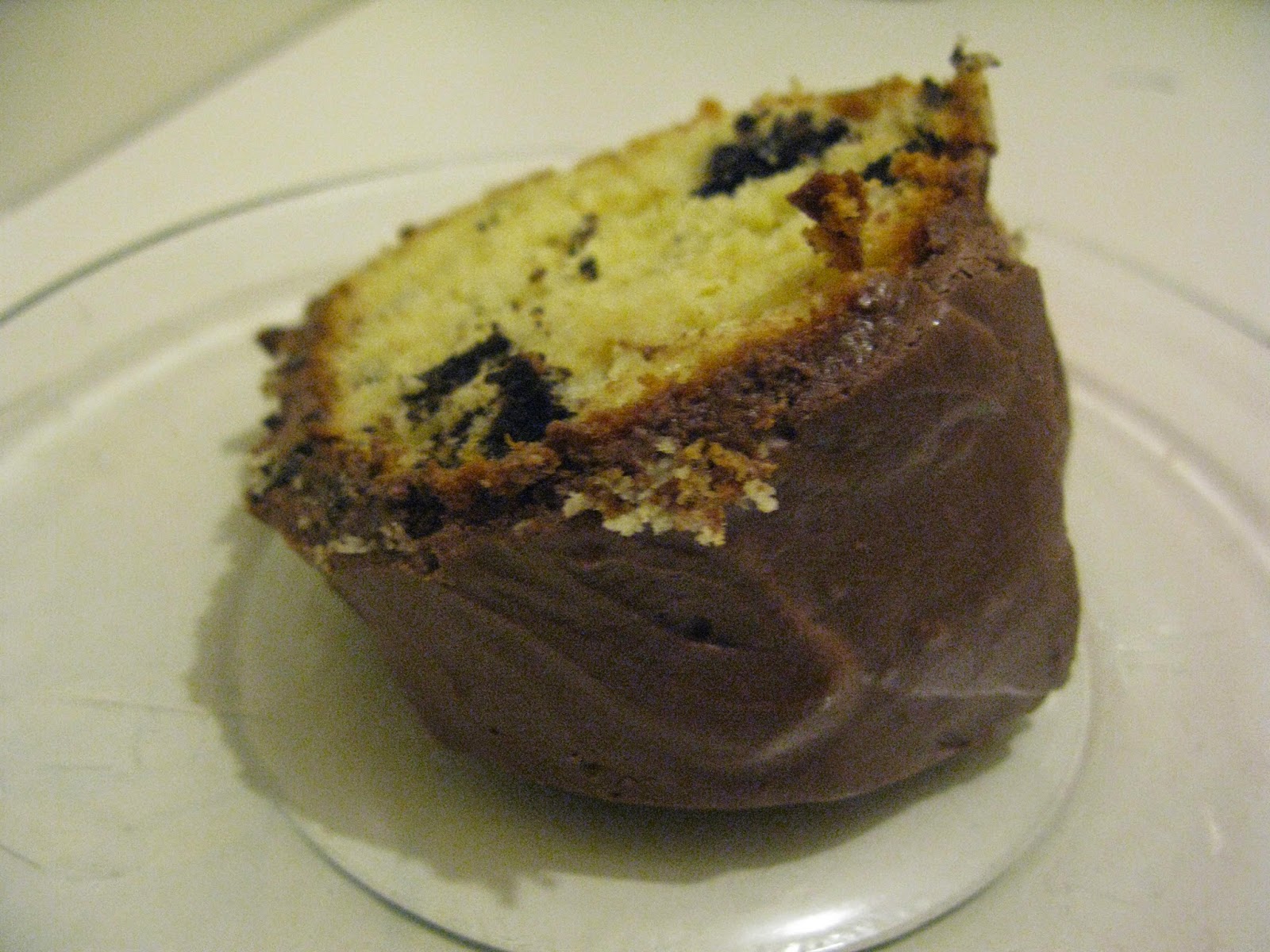 I took this to work, and my coworkers praised its texture and taste.  It would be hard to over bake this cake and make it dry.  Even though it is a moist cake, it is not dense but light and fluffy.  I give this cake two enthusiastic thumbs up! 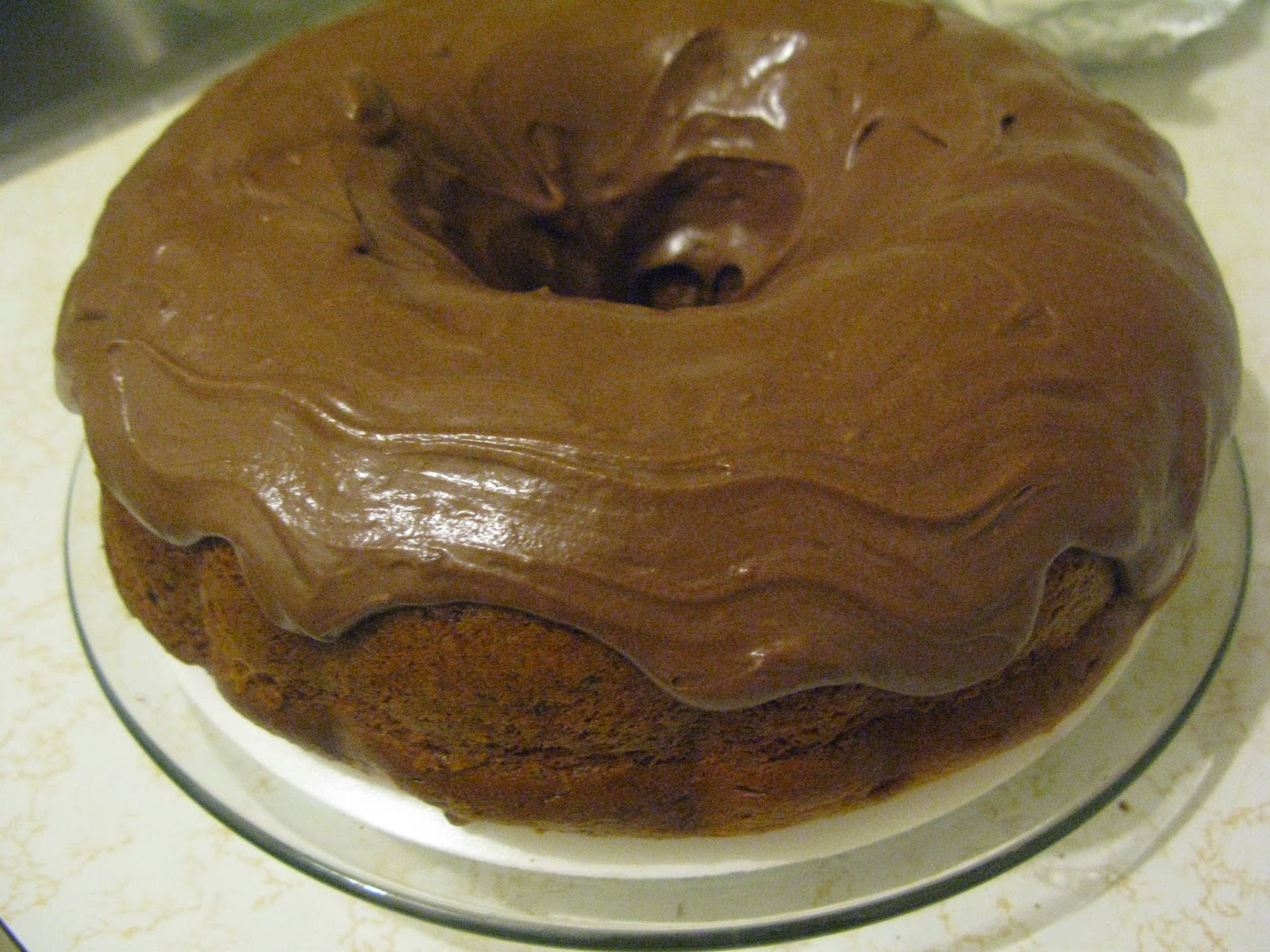 This cake looks great! I'm like you, I can't have junk food laying around, but Oreos are my weakness.

Looks delicious! I love cookies and cream; so smart to bake oreos into a cake!

Thanks Shannon and Allie! I can't have Oreos laying around either :)