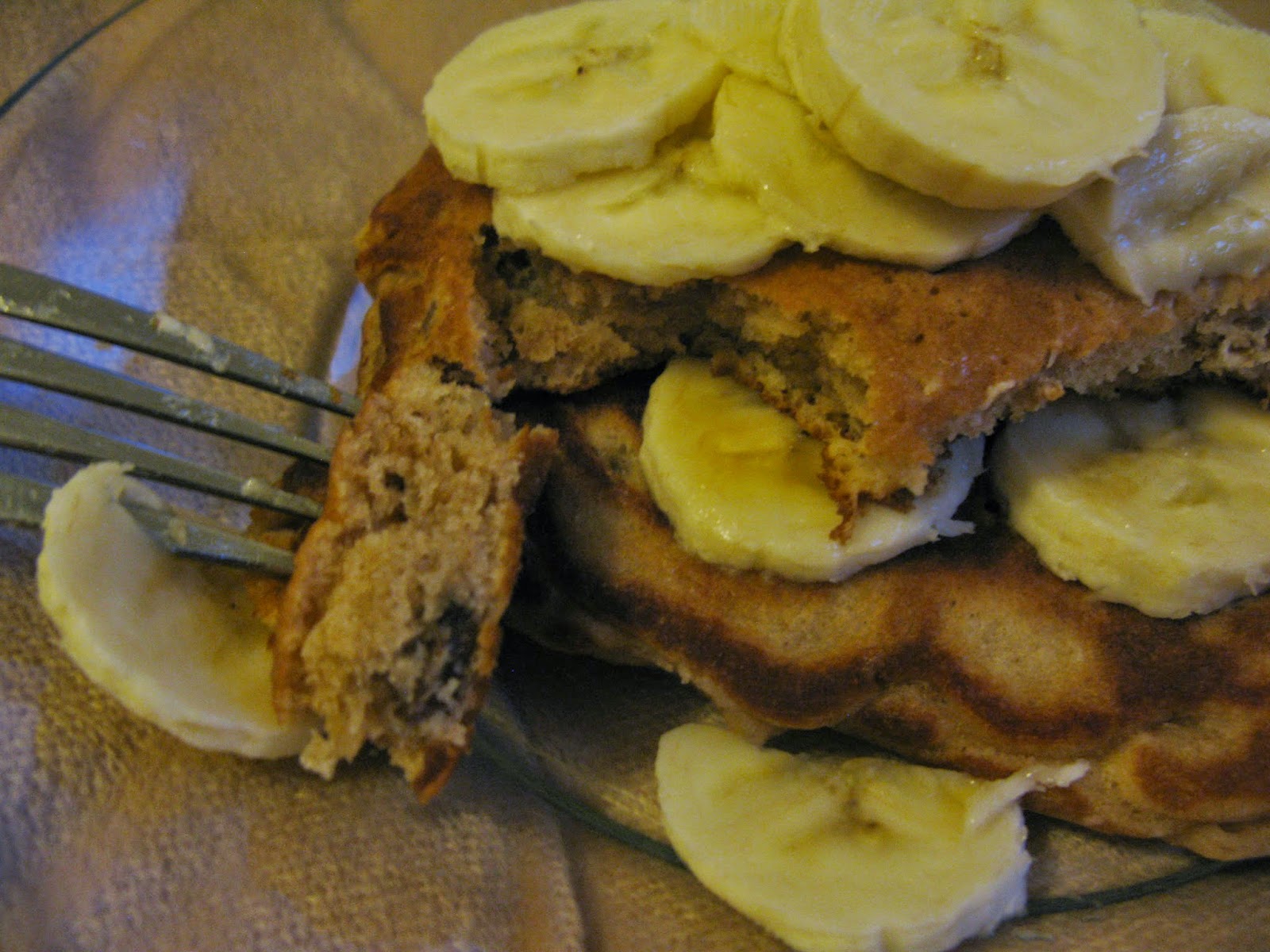 This will be the last pancake recipe I post for a while.  In the past month, I have made pancakes almost every week.  I promise I don't just eat pancakes. 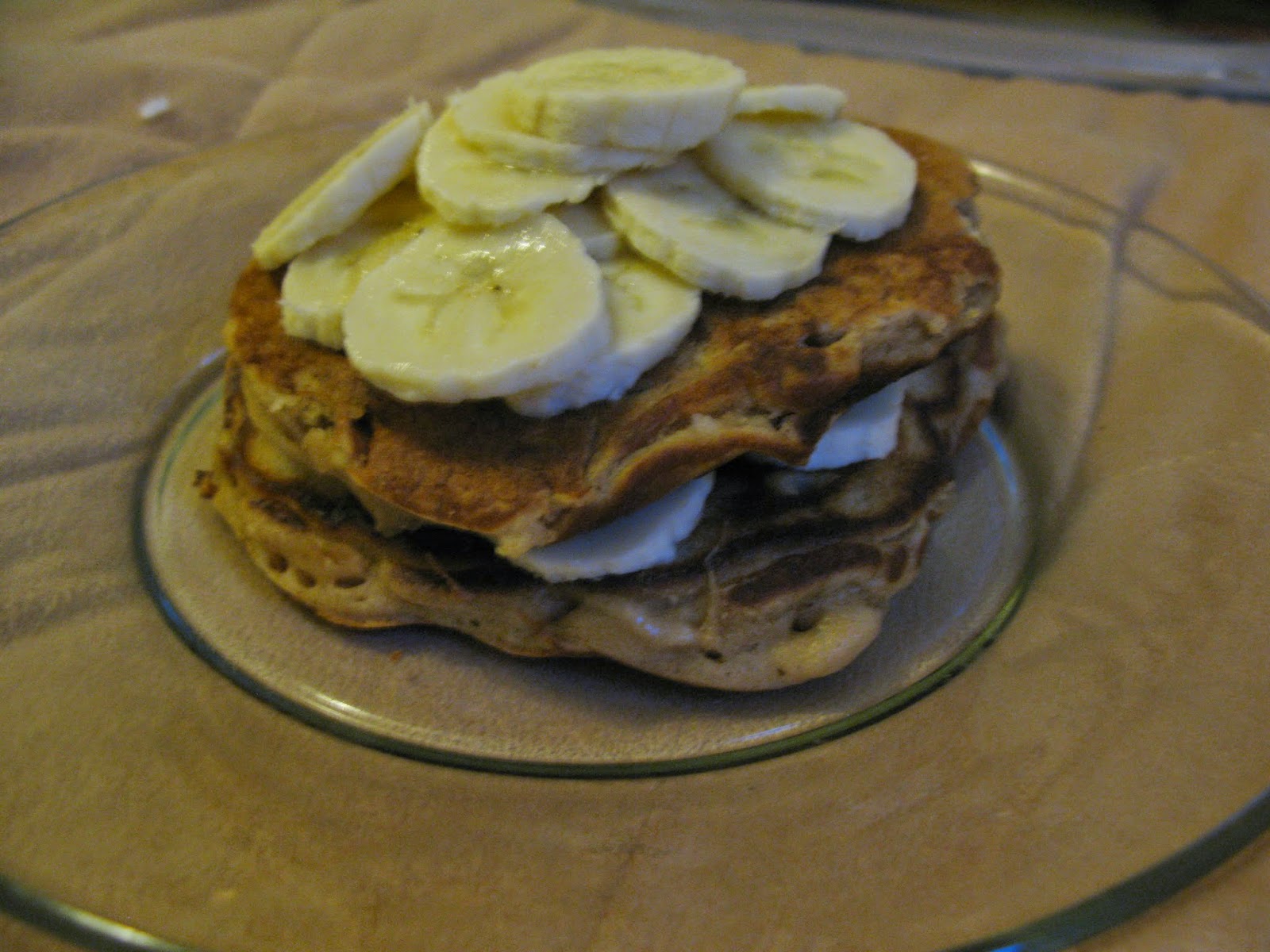 These pancakes are cool because not only do they have raisins and walnuts, but they are sweetened with honey.  The honey flavor wasn't as strong as I would have liked, so you might want to add a little more.  I could taste a hint of honey if I ate the pancakes plain, but any kind of topping overshadowed the honey. 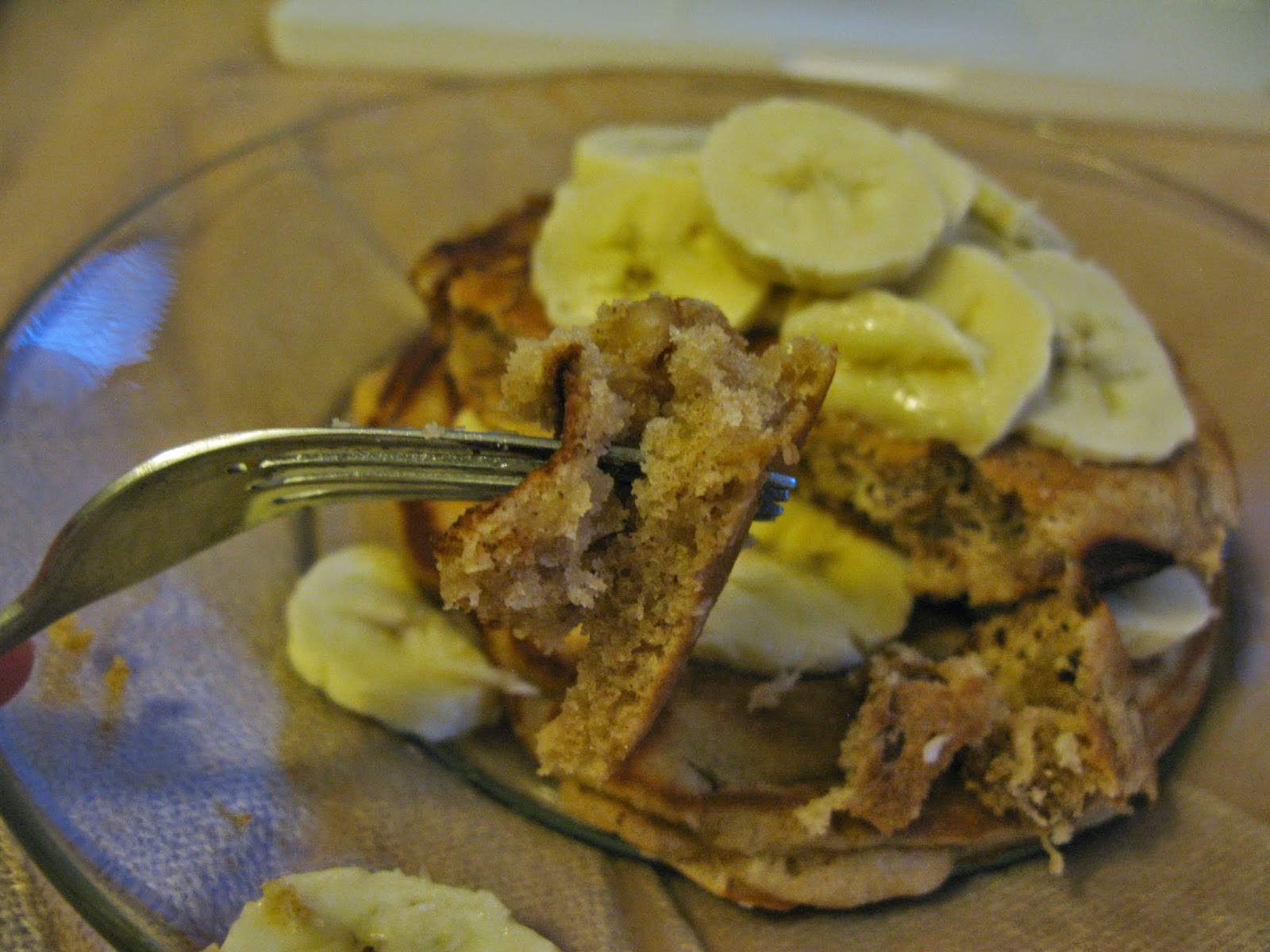 On a side note, my parents just bought a bee hive.  My dad has already been stung once.  They have since invested in one of those hazmat suites that covers your entire body. 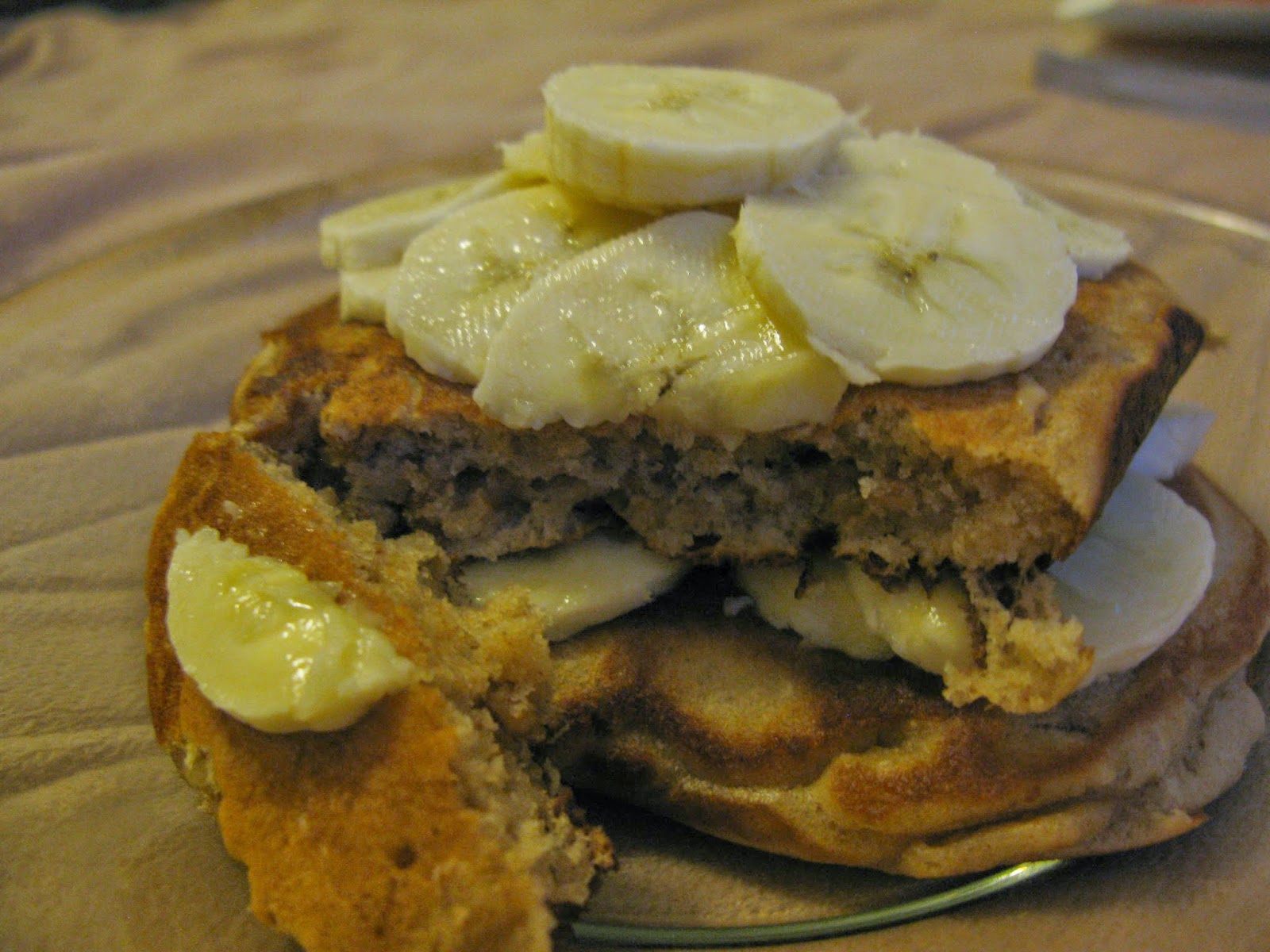 As soon as they told me they had bought a beehive, I had a ton of questions.  Here are just a few of my questions: 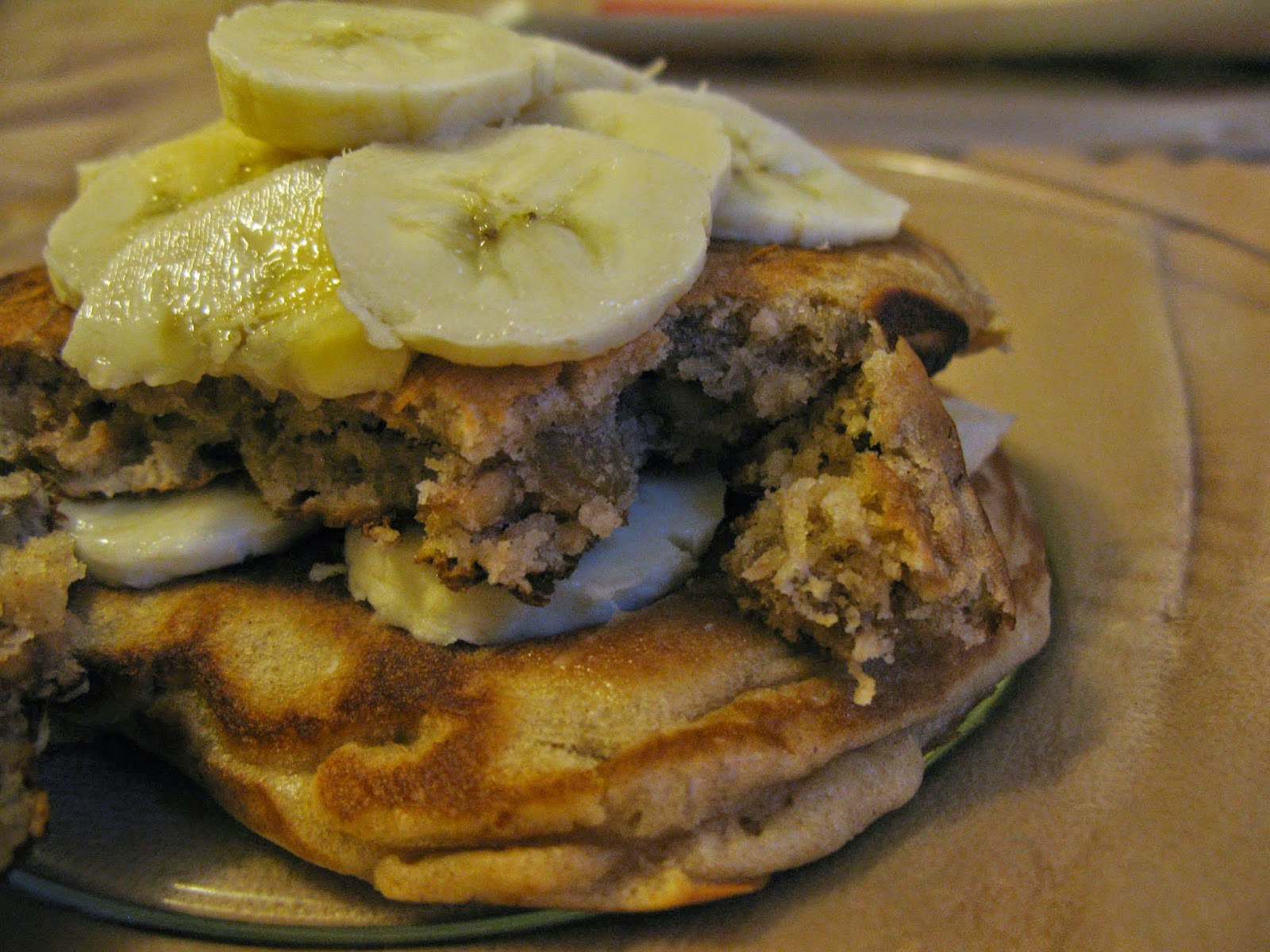 I didn't realize until now that I know so little about bees.  I'm happy they are around though.  Life wouldn't be as nice without baklava, honey butter, or honey glazed ham. 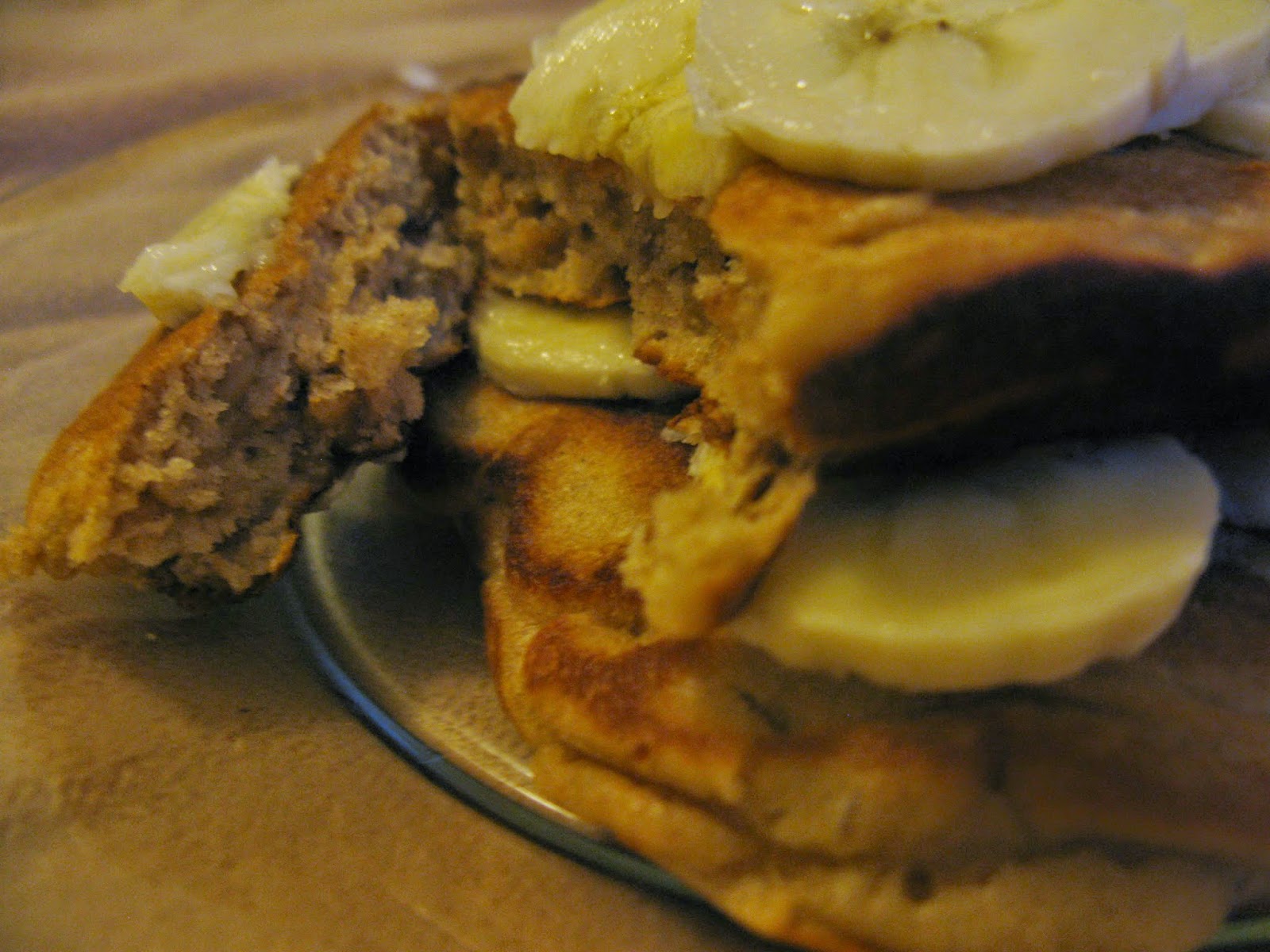 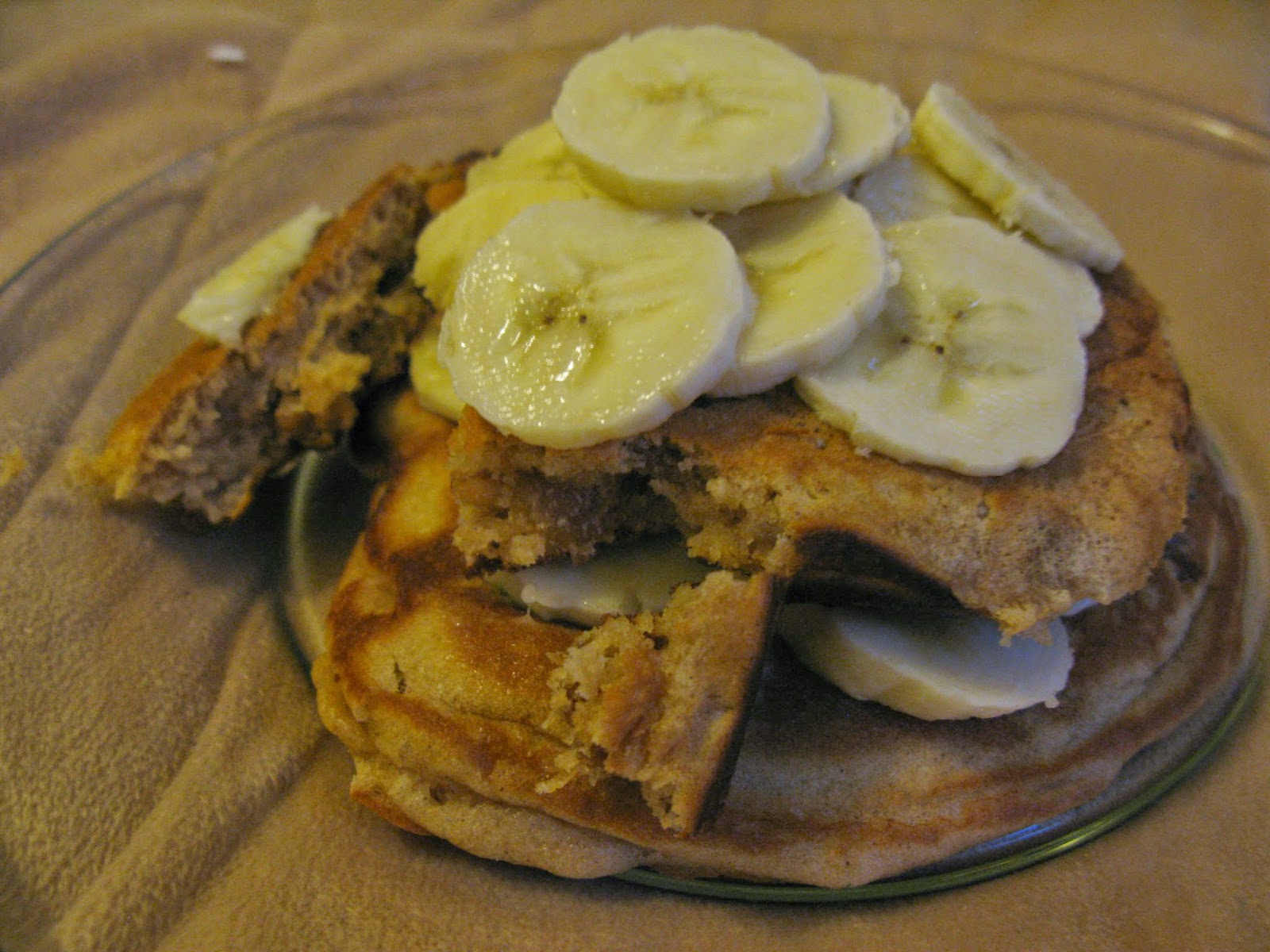 I combined the milk and vinegar in a bowl, and let them sit. 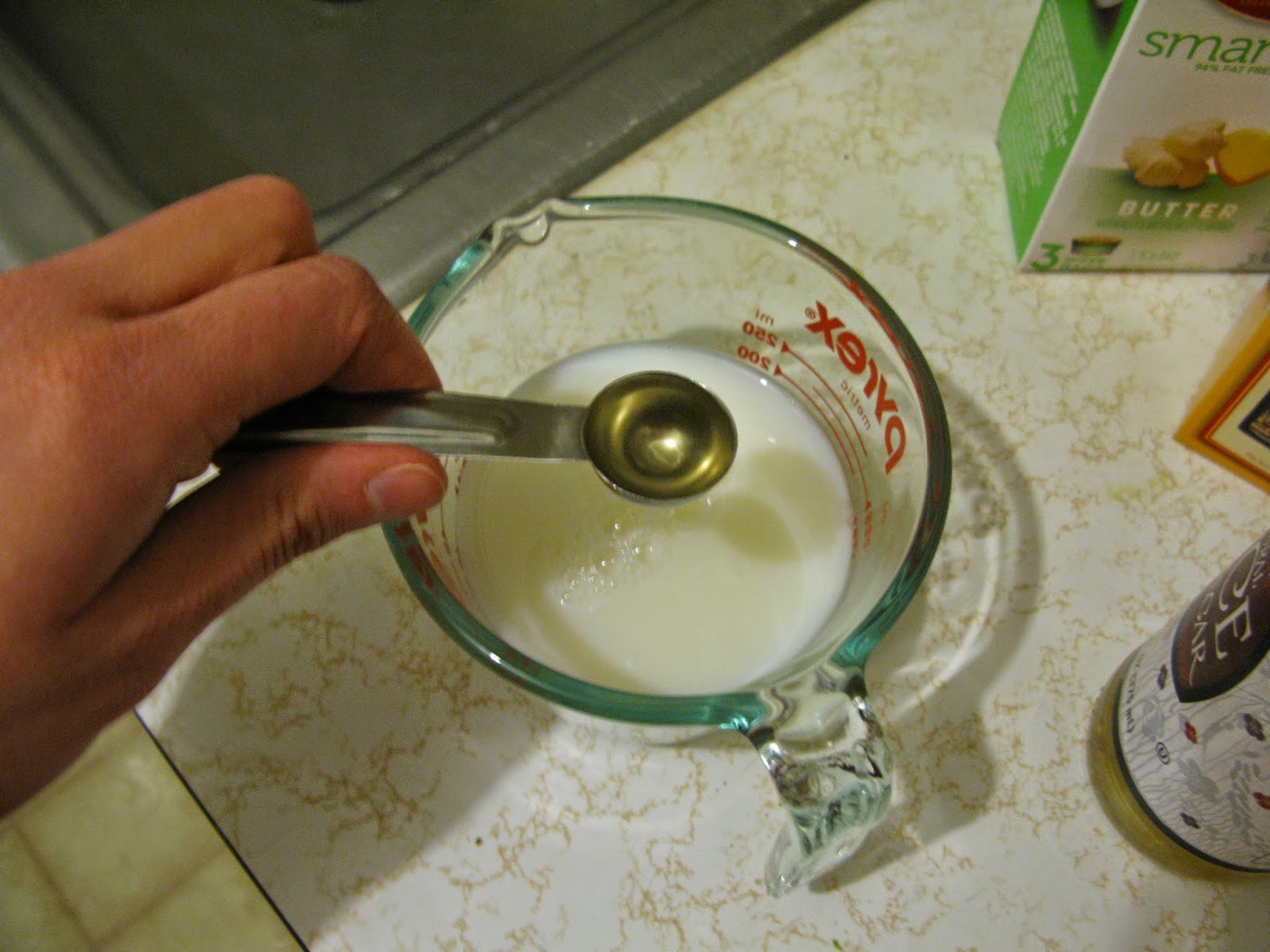 In a large bowl, I added the flour, baking soda, baking powder, salt, and cinnamon. 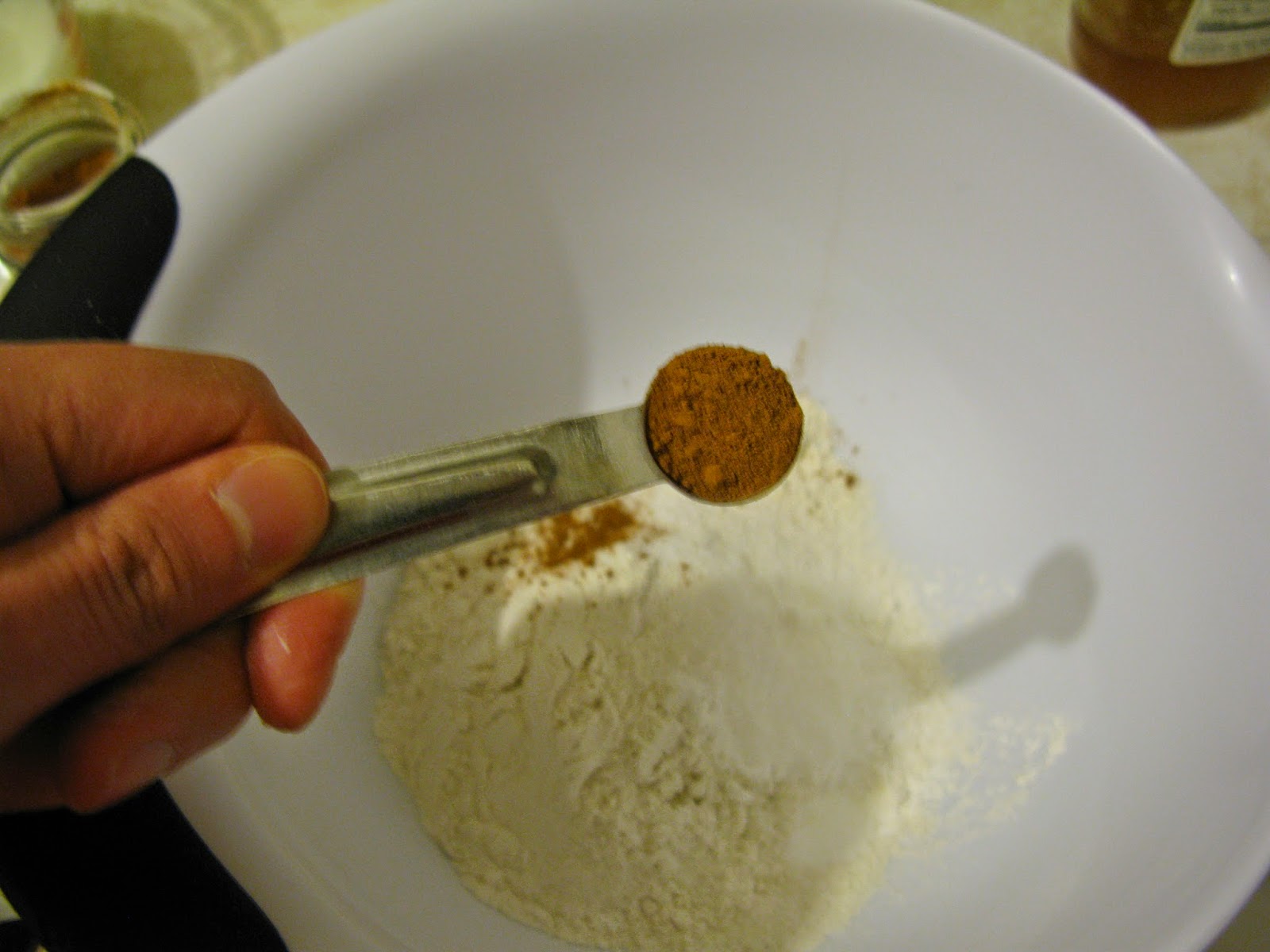 Once the milk and vinegar have sat for about 5 minutes, I added the honey, egg, and melted butter.  I whisked all the liquid ingredients together carefully.  I had to be careful because I had a small and very full container. 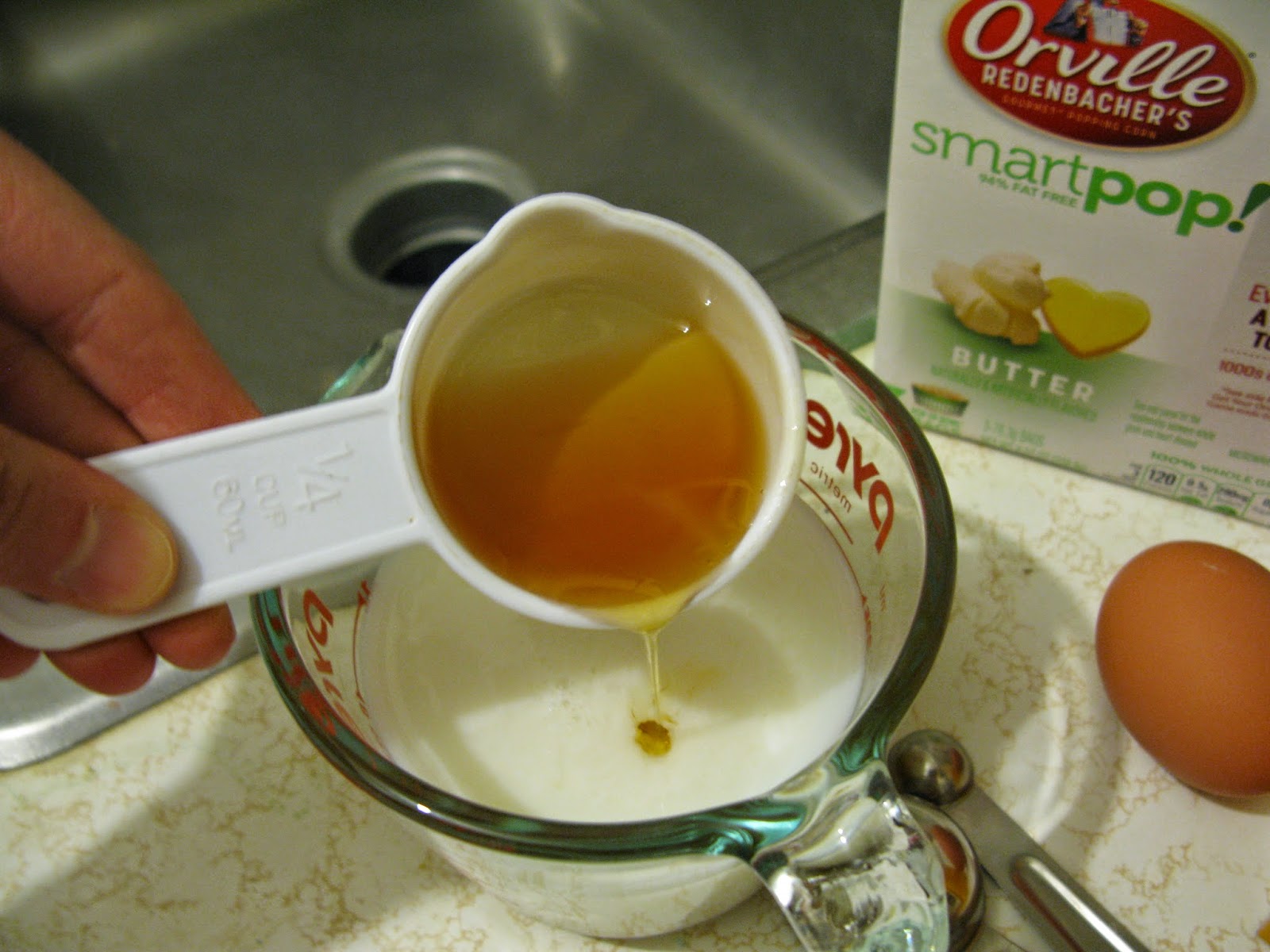 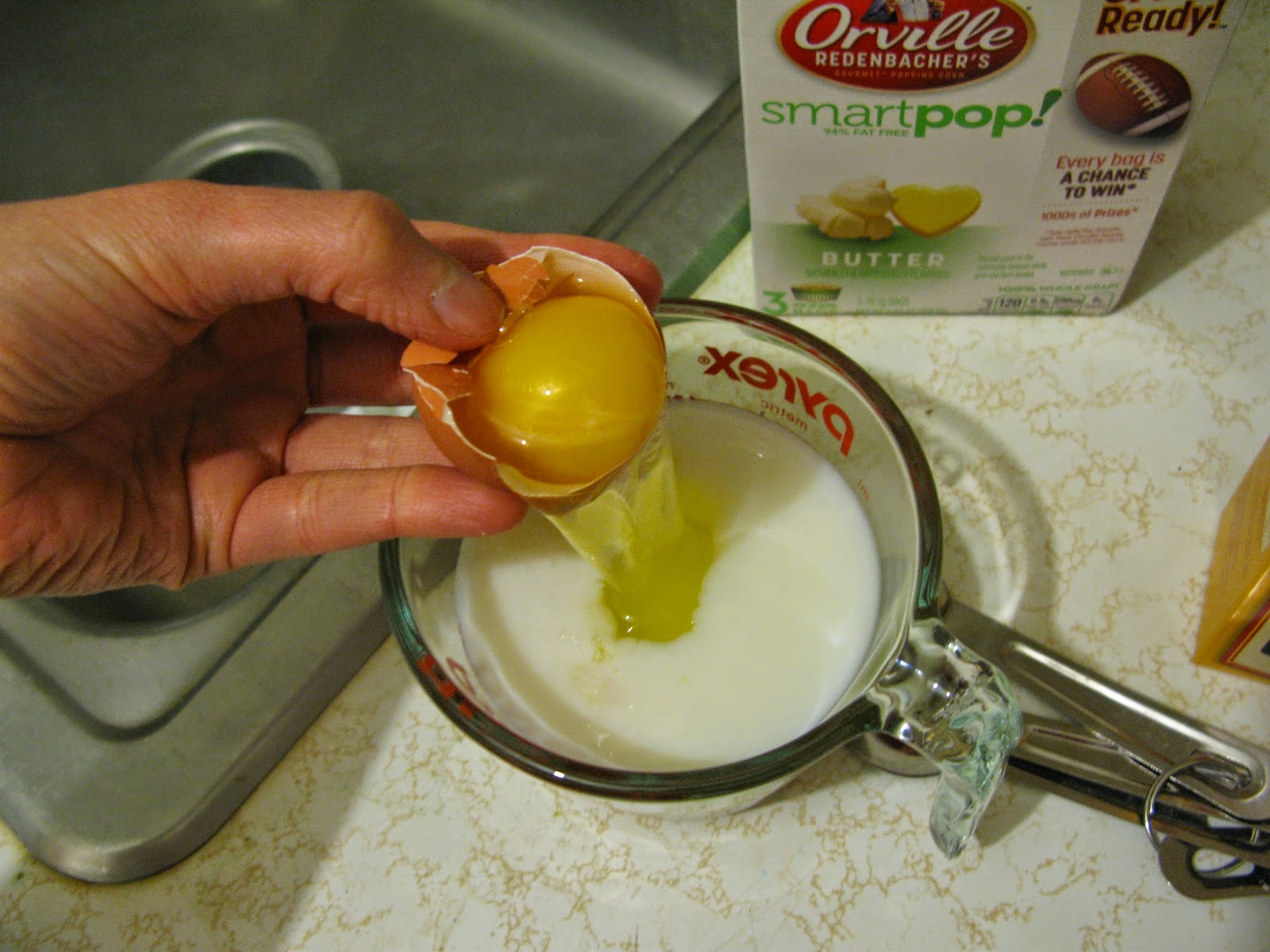 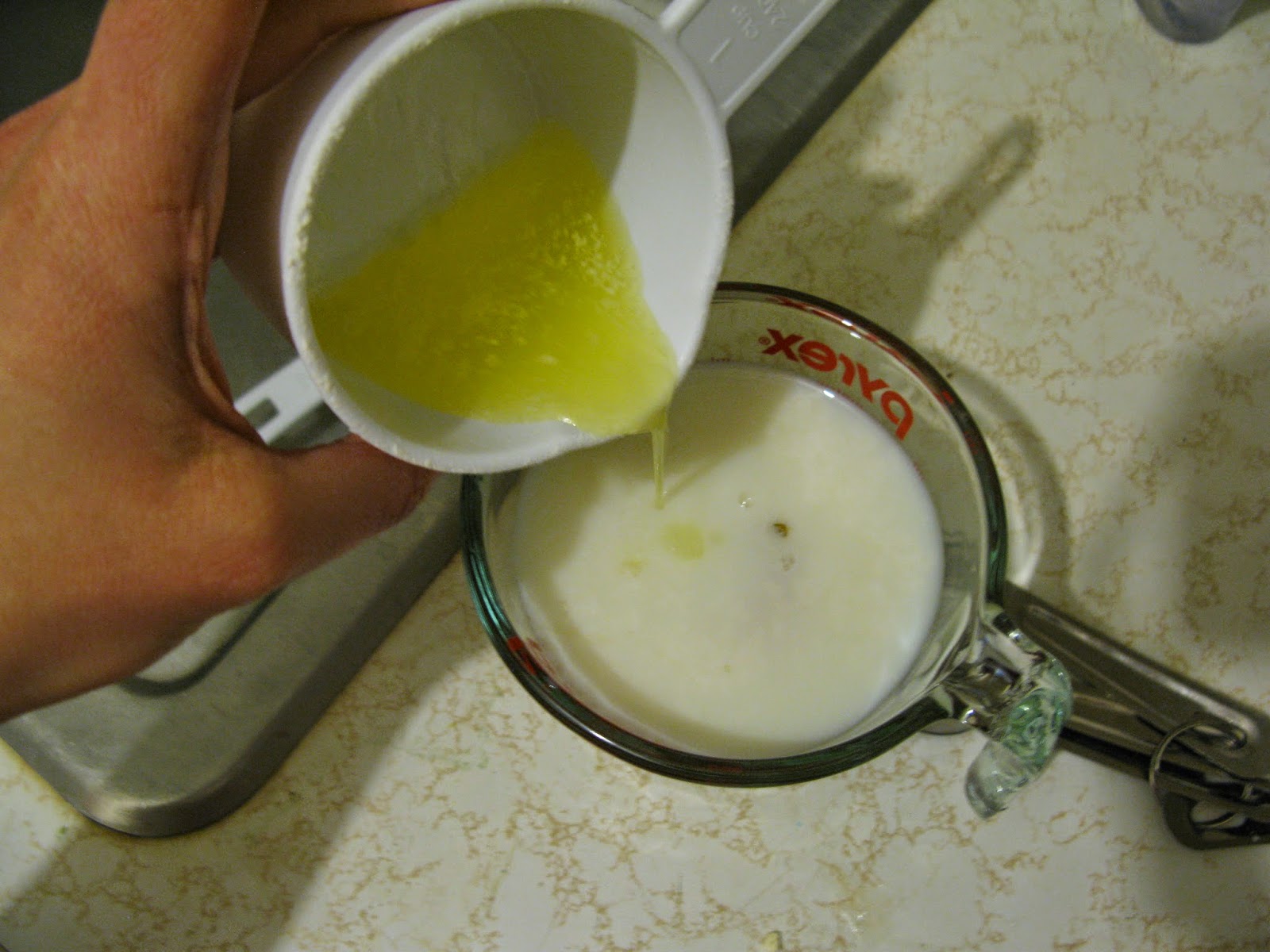 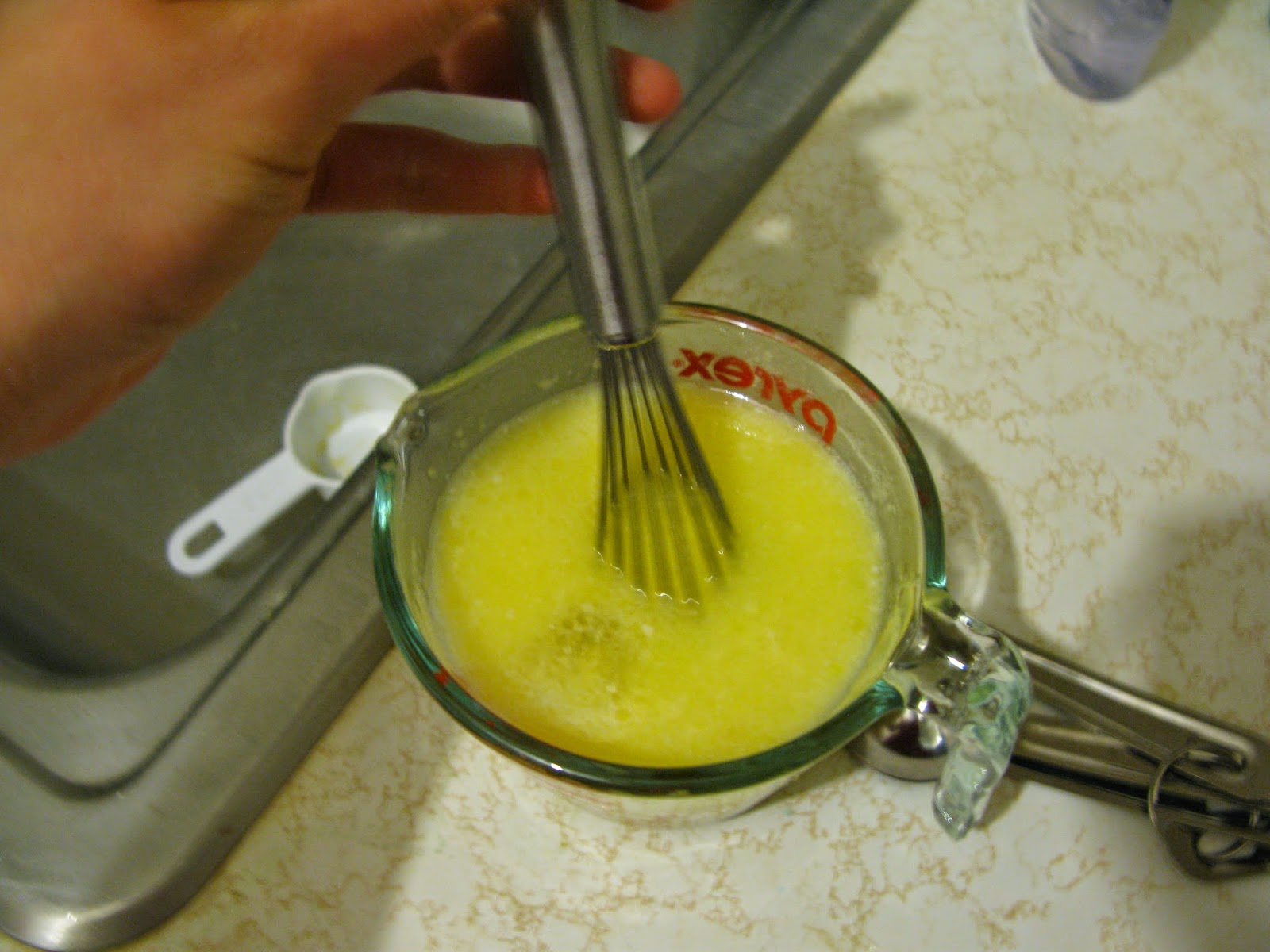 I added the raisins and walnuts to the dry ingredients and whisked everything together. 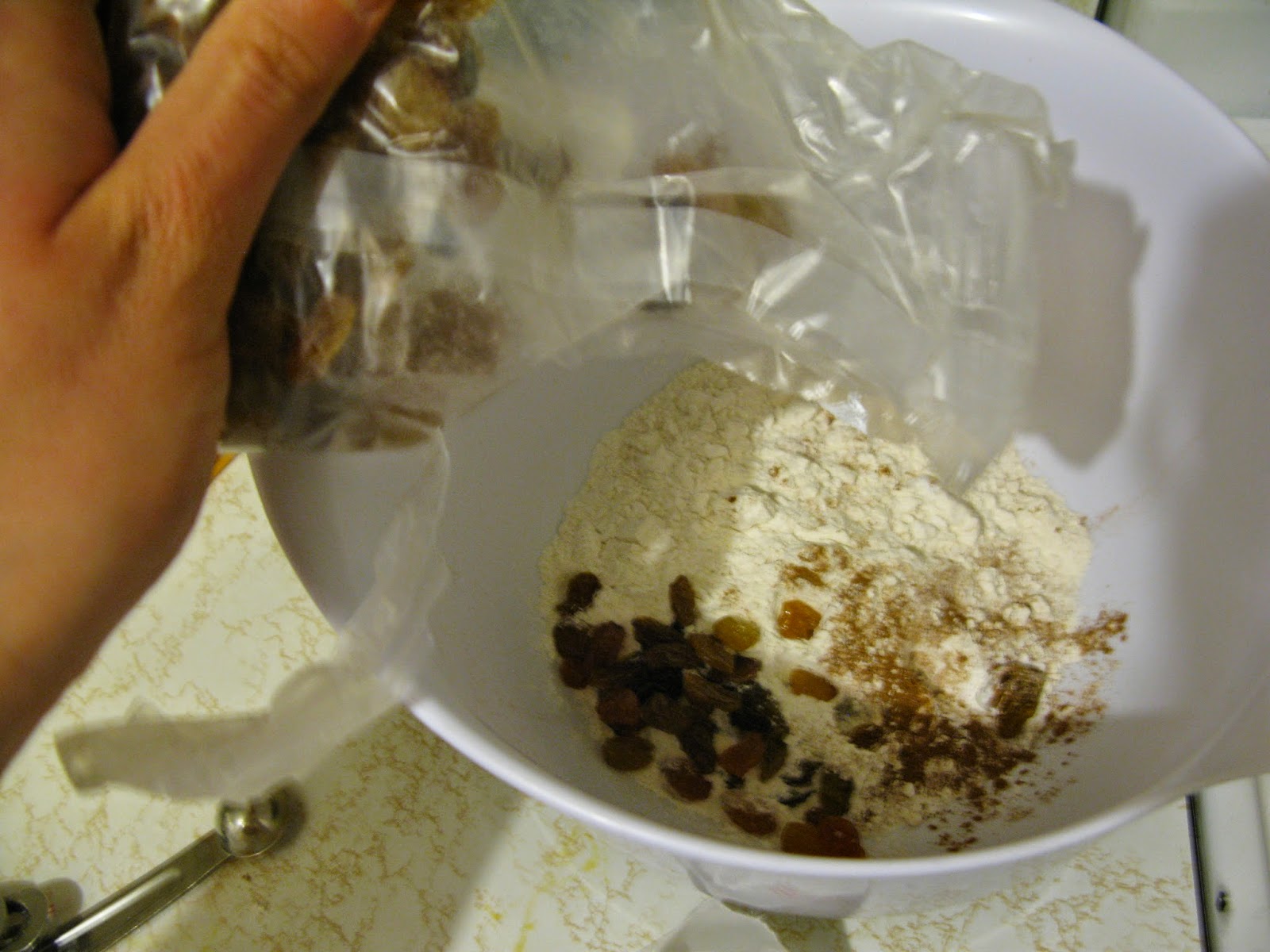 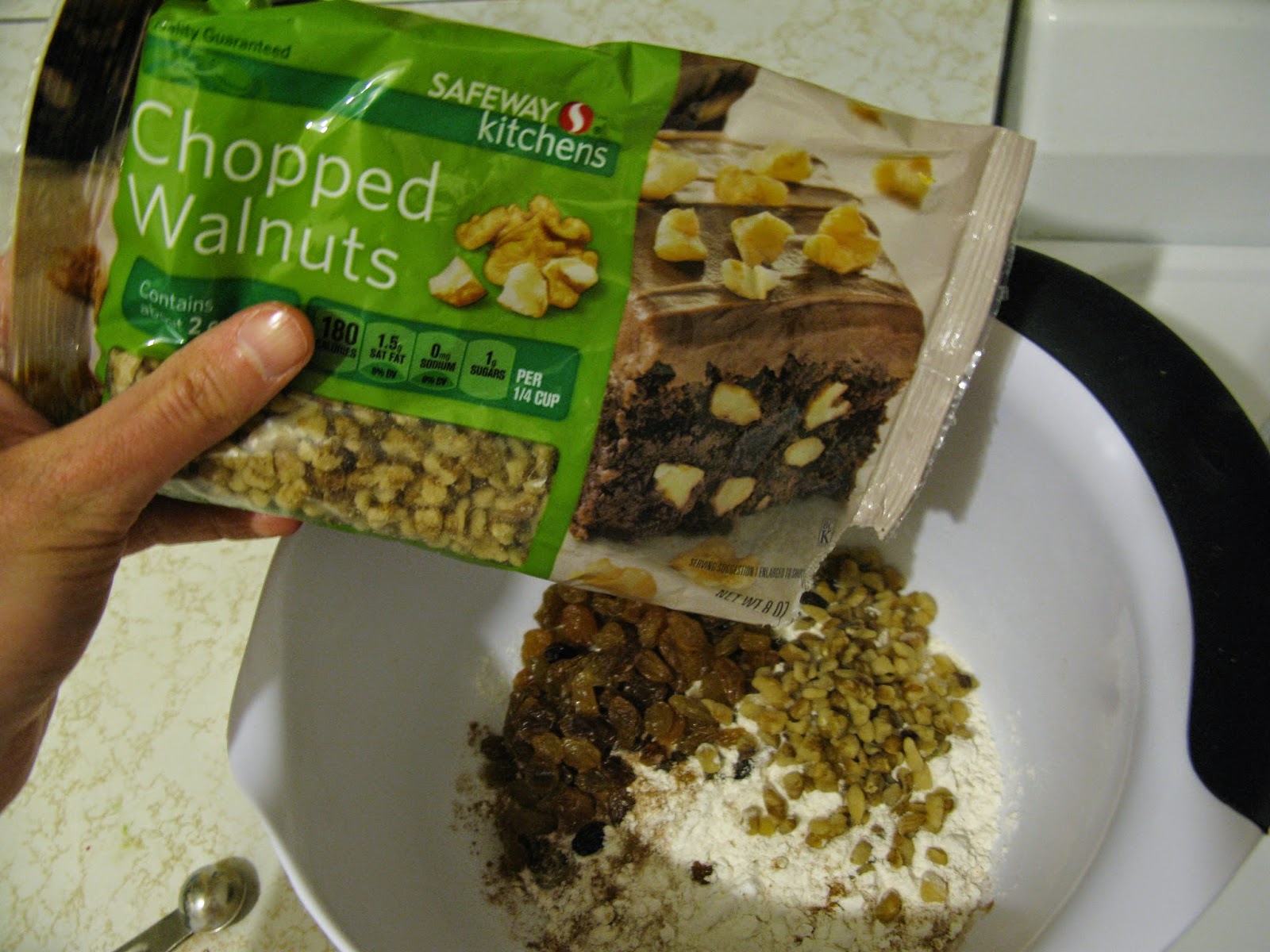 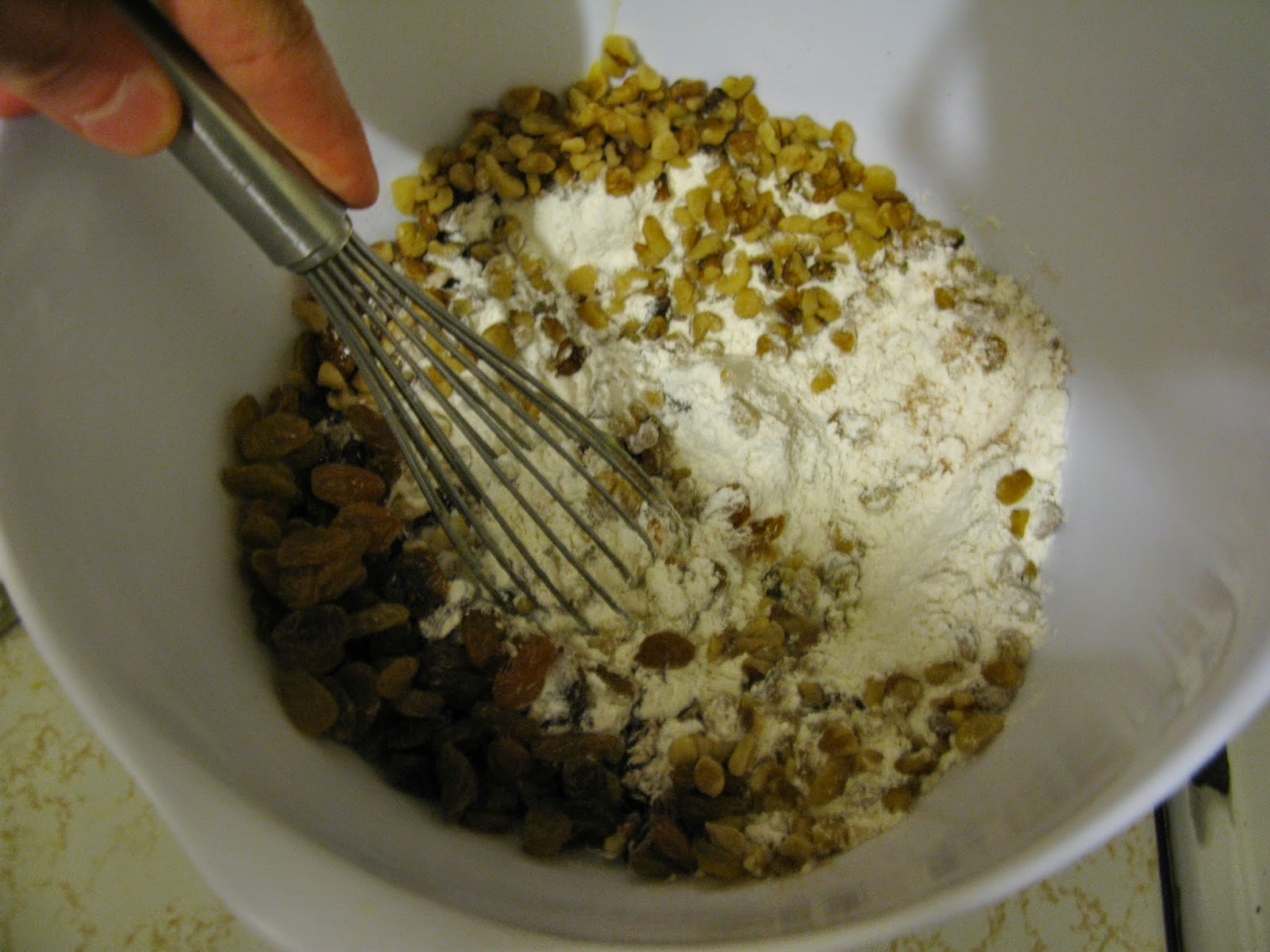 I poured the milk mixture into the flour mixture and whisked until everything was just combined. 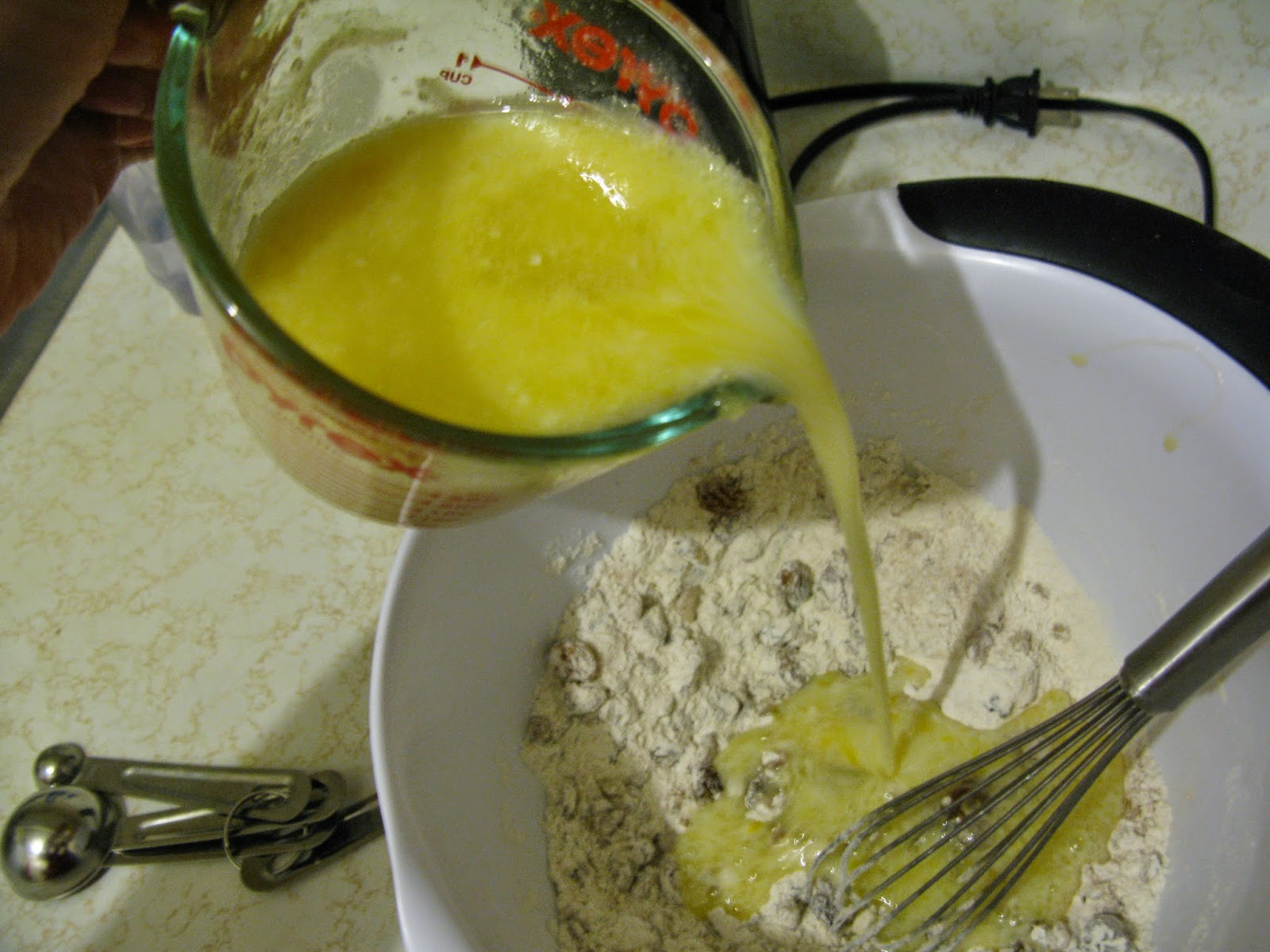 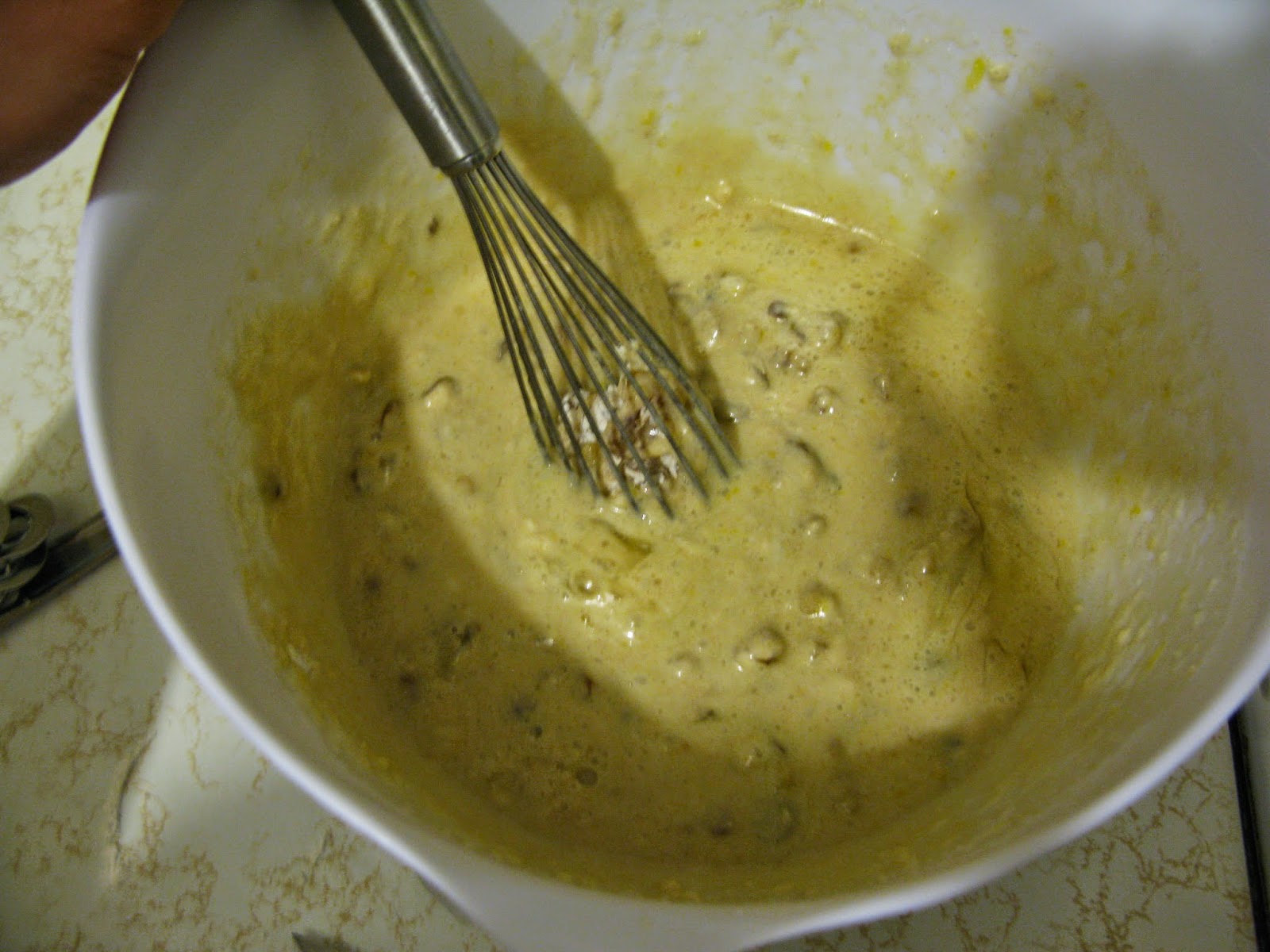 I cooked them in a oiled skillet. 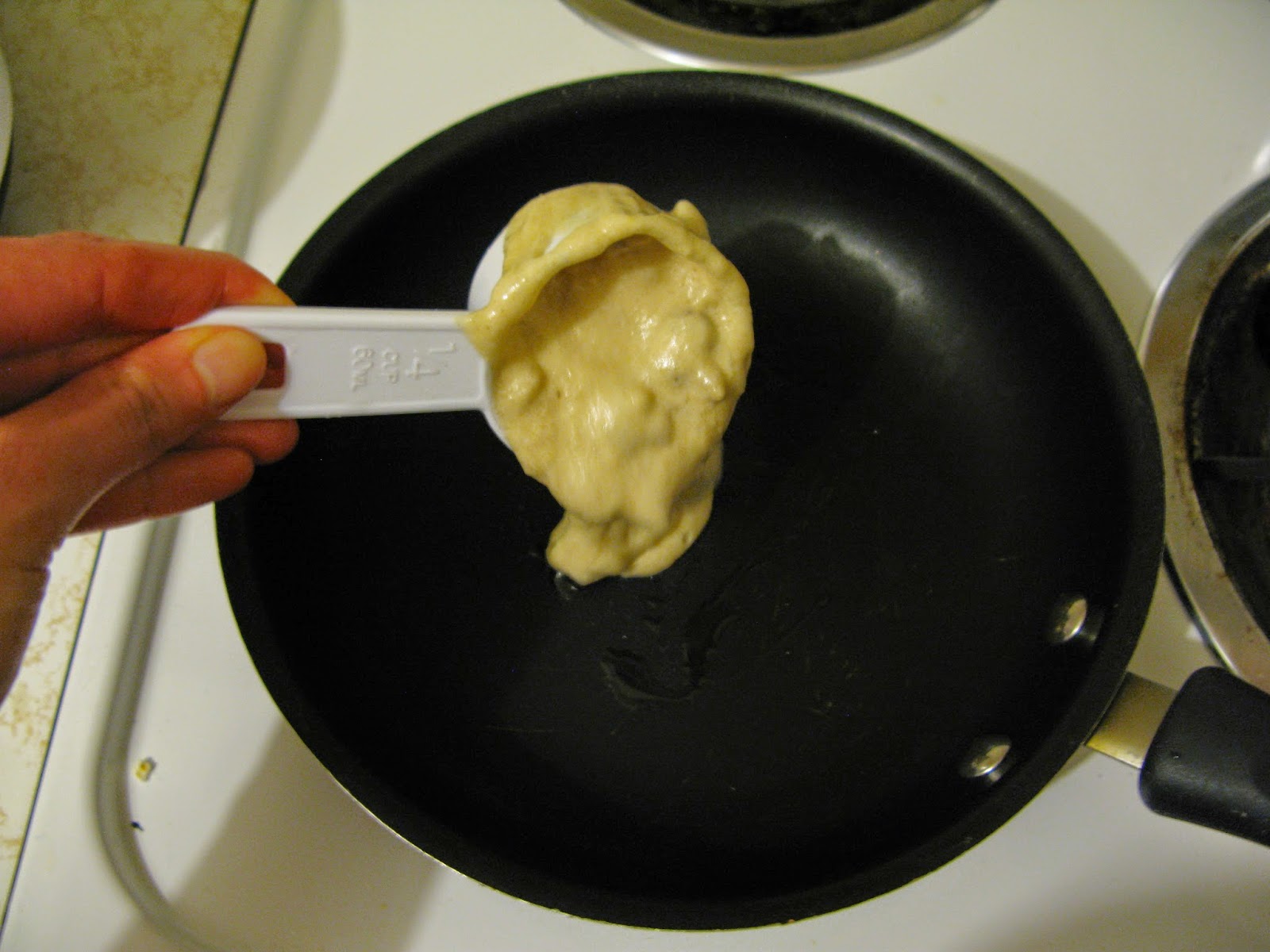 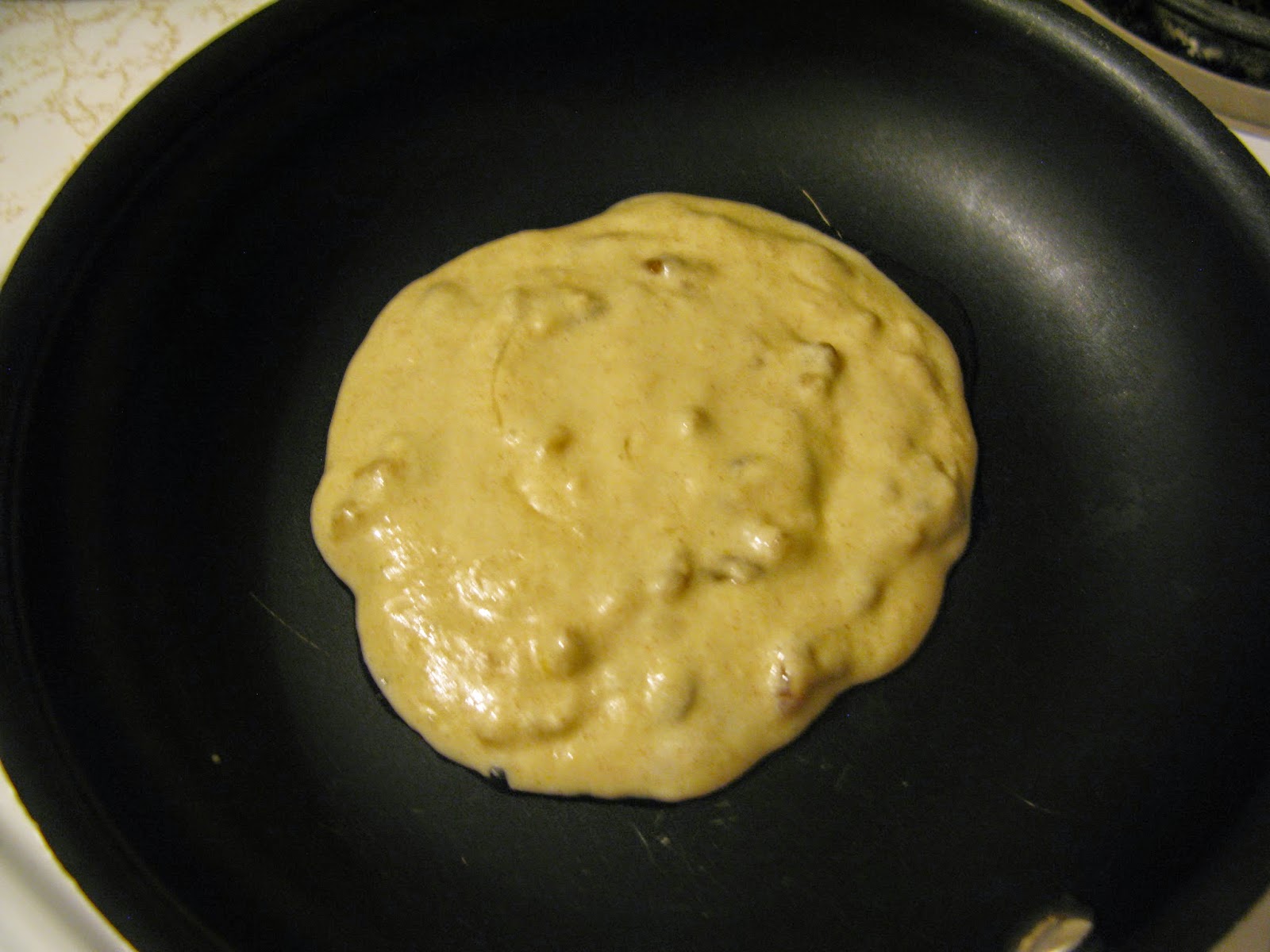 These were fluffy and delicious.  I enjoyed the chewy raisins and crunchy nuts.  They seemed a little more sophisticated than your regular buttermilk pancake. 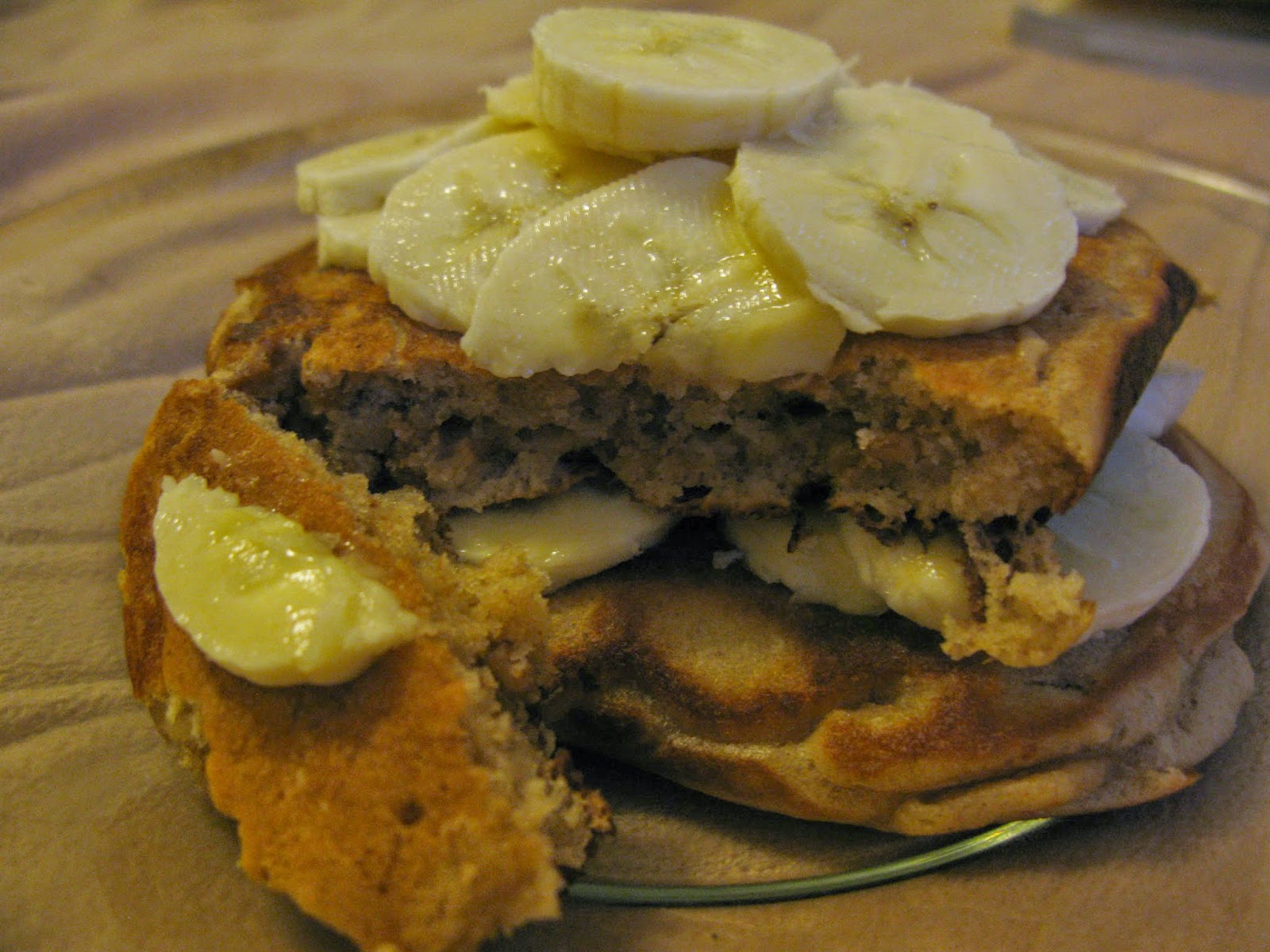 I ate mine with bananas and fruit spread, but they would be excellent with honey as well.  Yum! 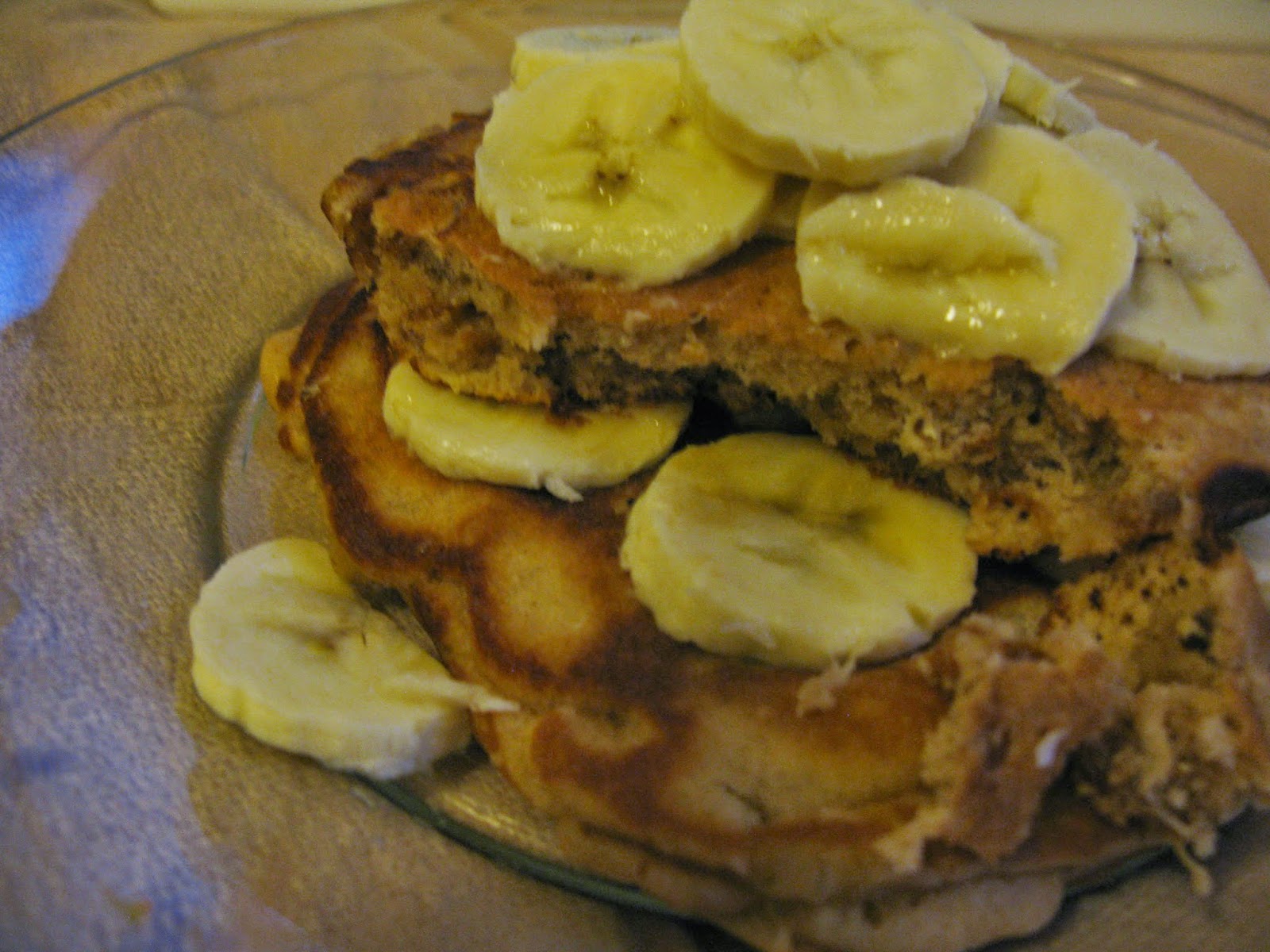 I always love pancakes - and these sound amazing!

Thanks Dorothy! I'm a big fan of pancakes too!