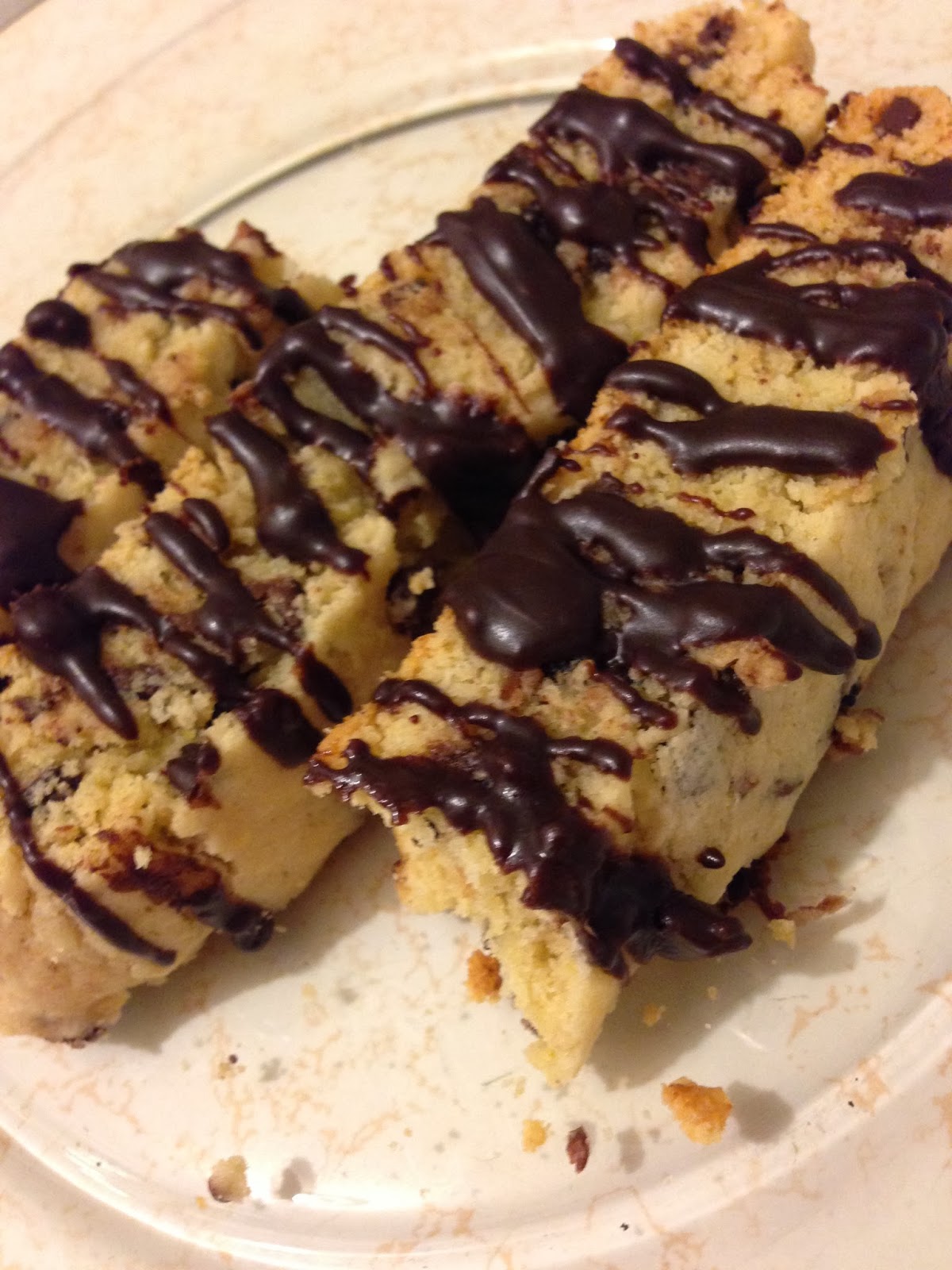 When I was home at Christmas, we went to my brother and sister in-law’s home for a party. We ate dinner, competed in a sugar cookie decorating contest, sang Christmas carols, and caped the night off with hot chocolate and biscotti. It was very fun and festive. 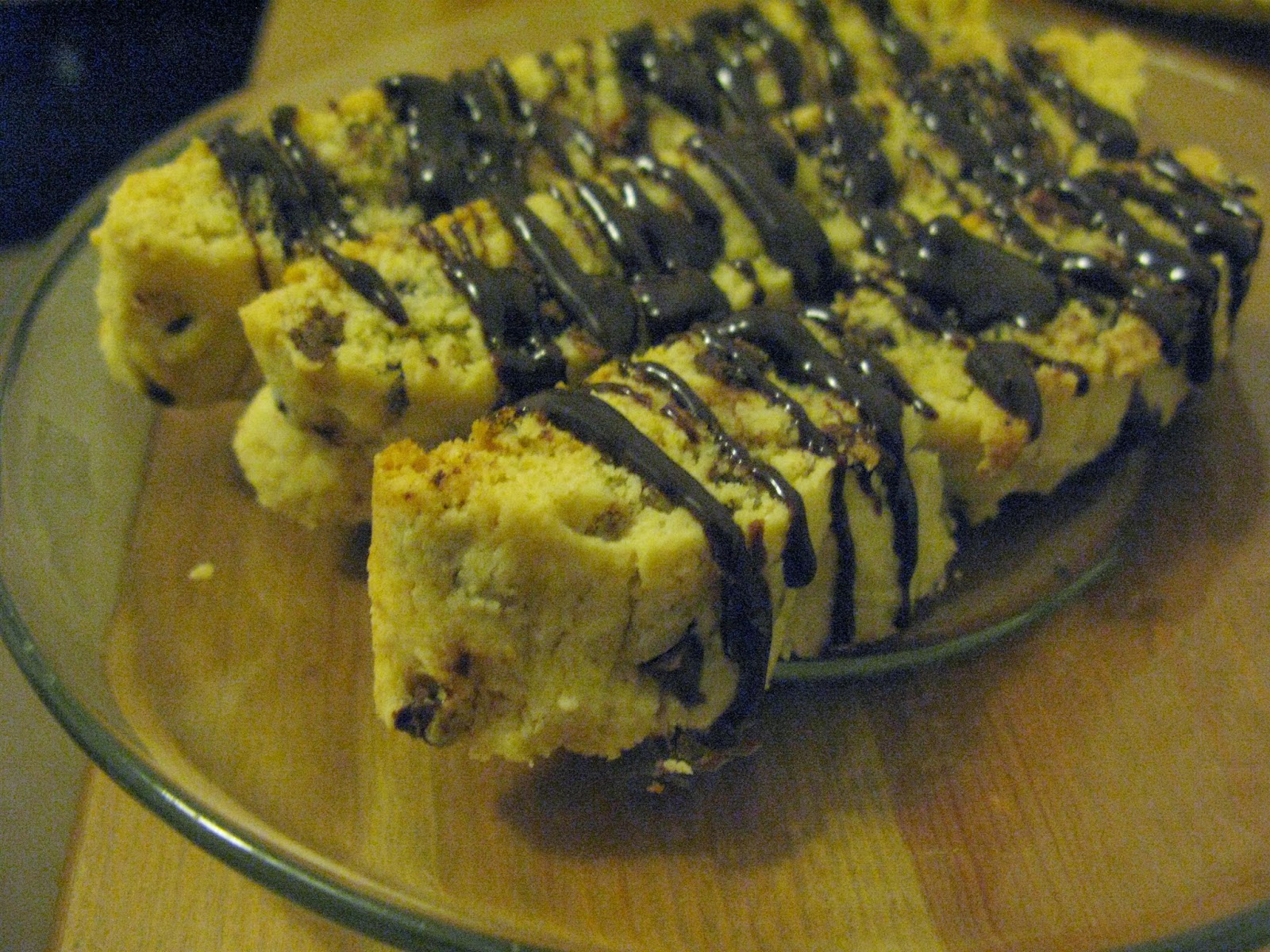 My parents brought two kinds of biscotti: anise and orange. My sister in-law made bacon chocolate chip biscotti. I ate several of each and thought they were all wonderful. I’m not sure if this is the recipe my sister in-law used, but it tastes the same. She sprinkled sea salt on hers for a little extra flavor and crunch.

Biscotti originated in Prato, Italy.  The name originated with a Medieval latin work that means twice baked.  Biscotti has been made and enjoyed for centuries.  The English work biscuit came from biscotti, though the meaning is not the same. 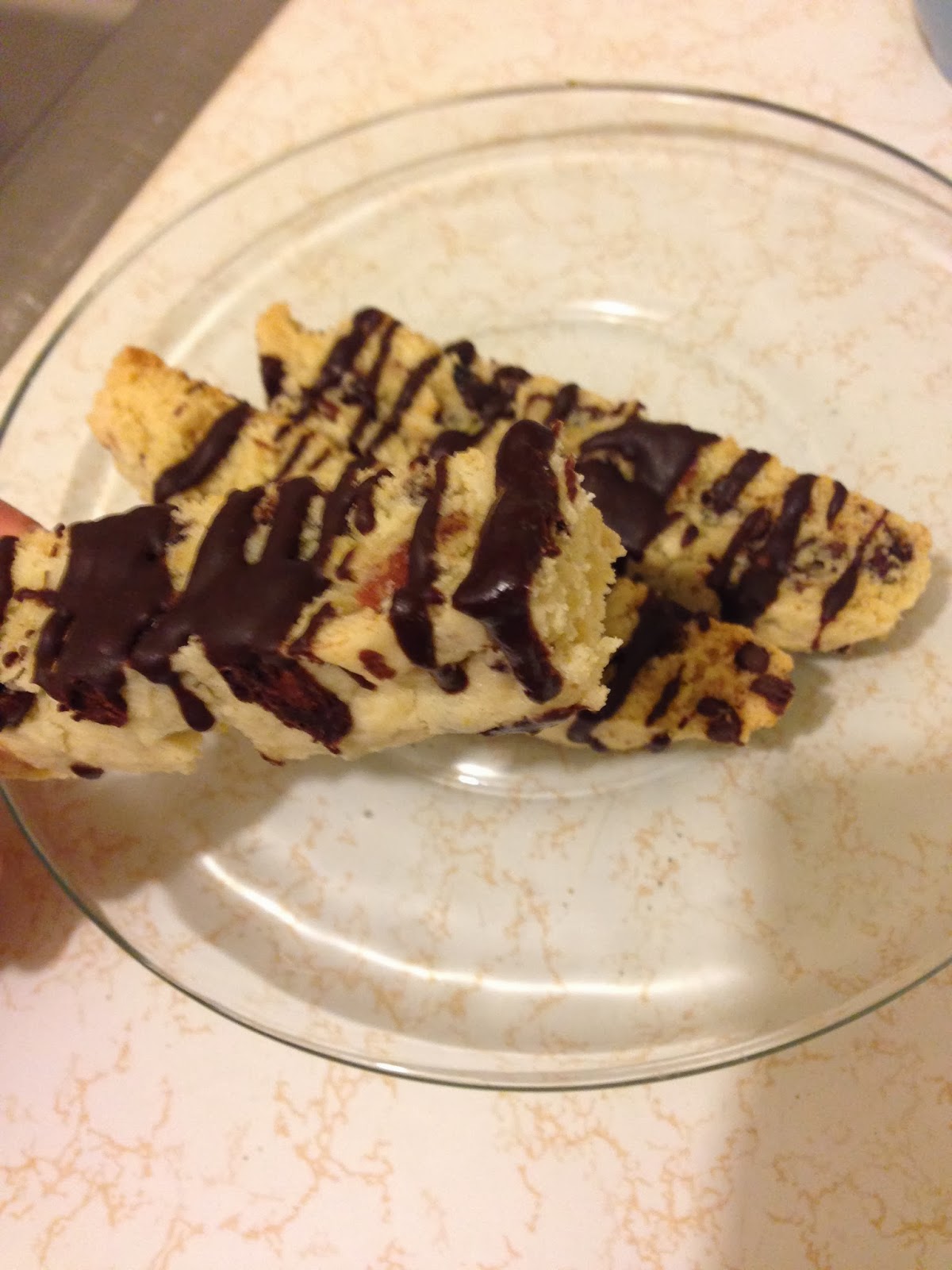 I beat the softened butter and sugar together. 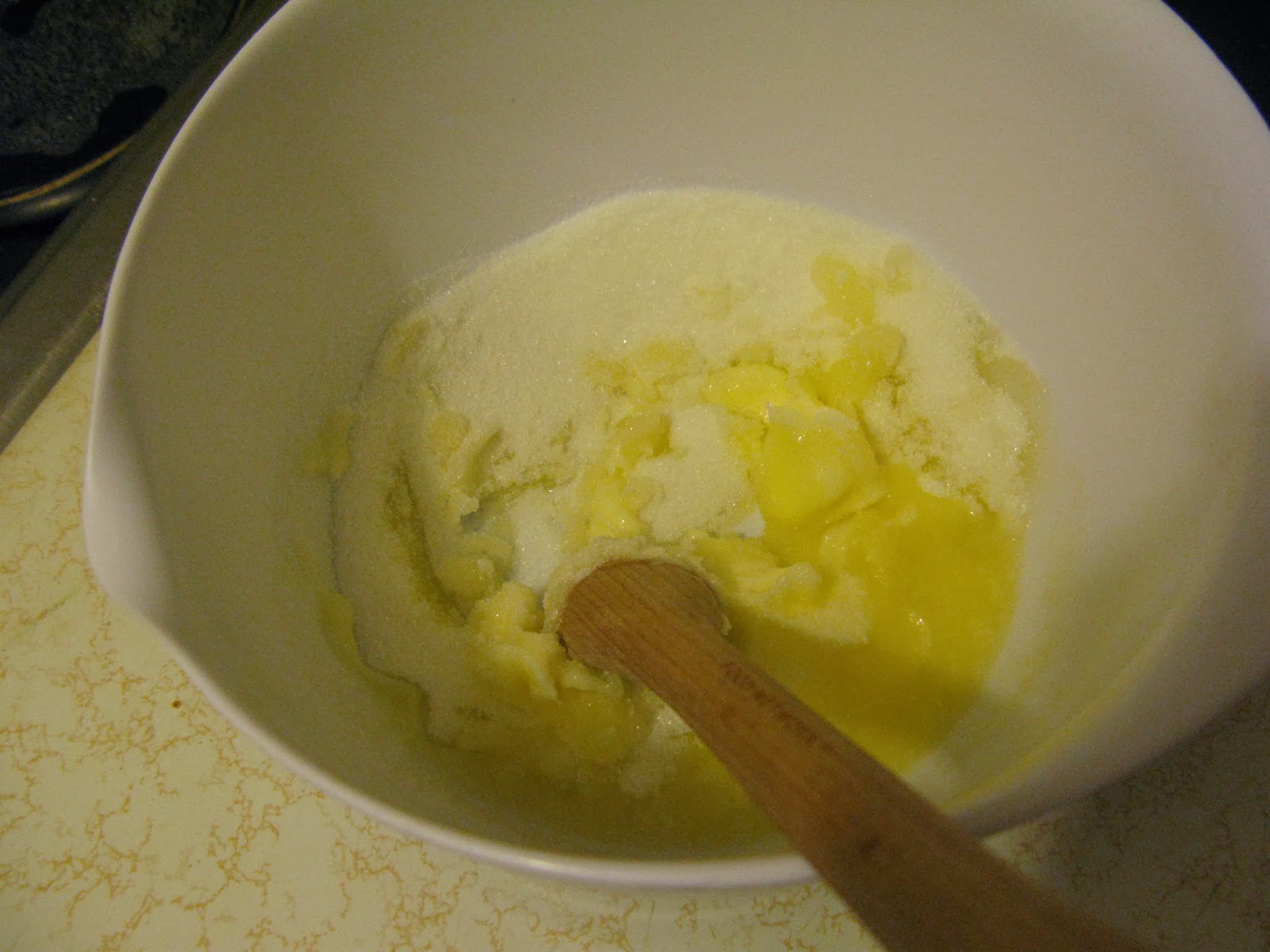 I beat the eggs and vanilla extract into the butter mixture. 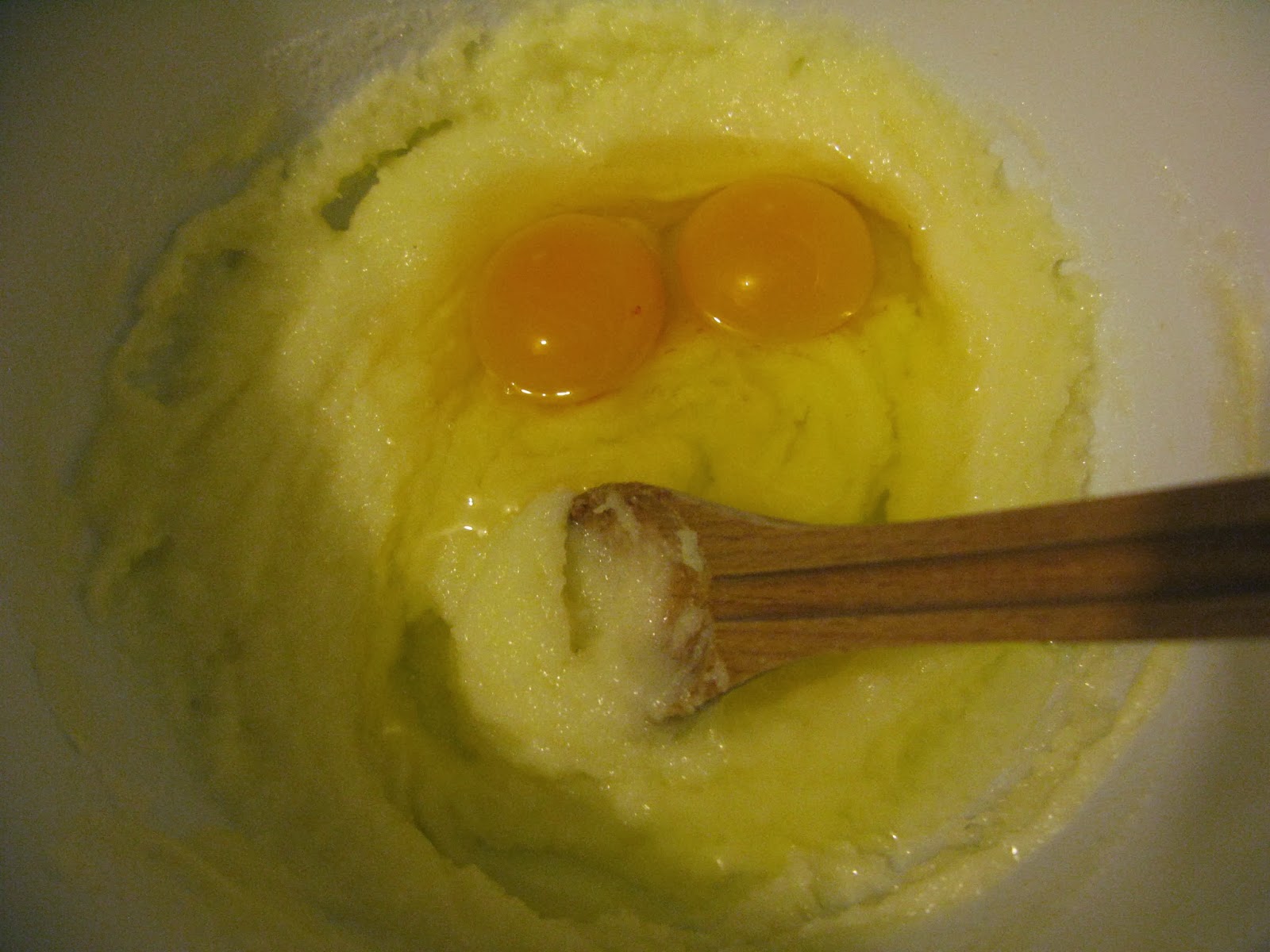 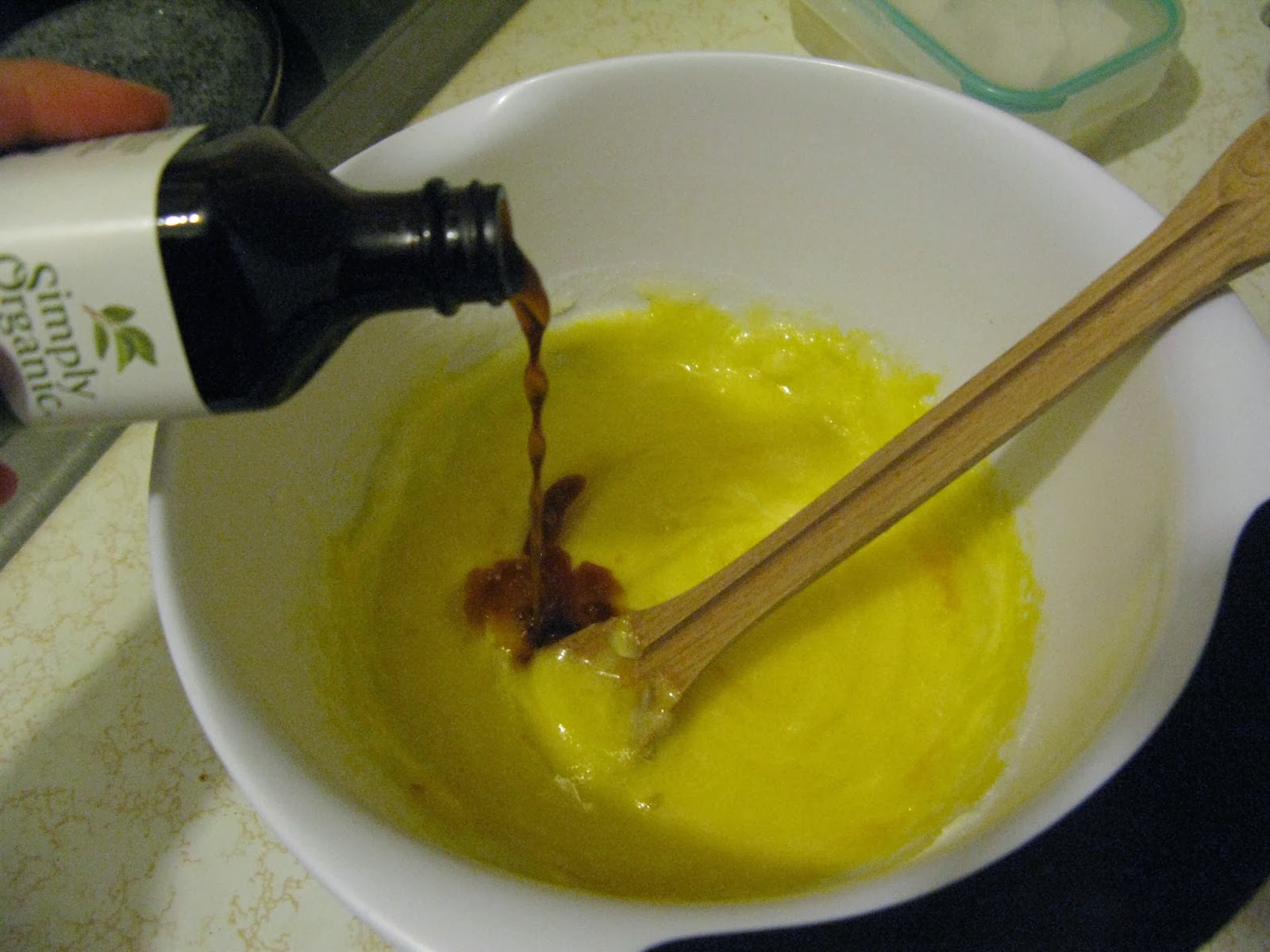 I added the flour, baking powder, and salt. 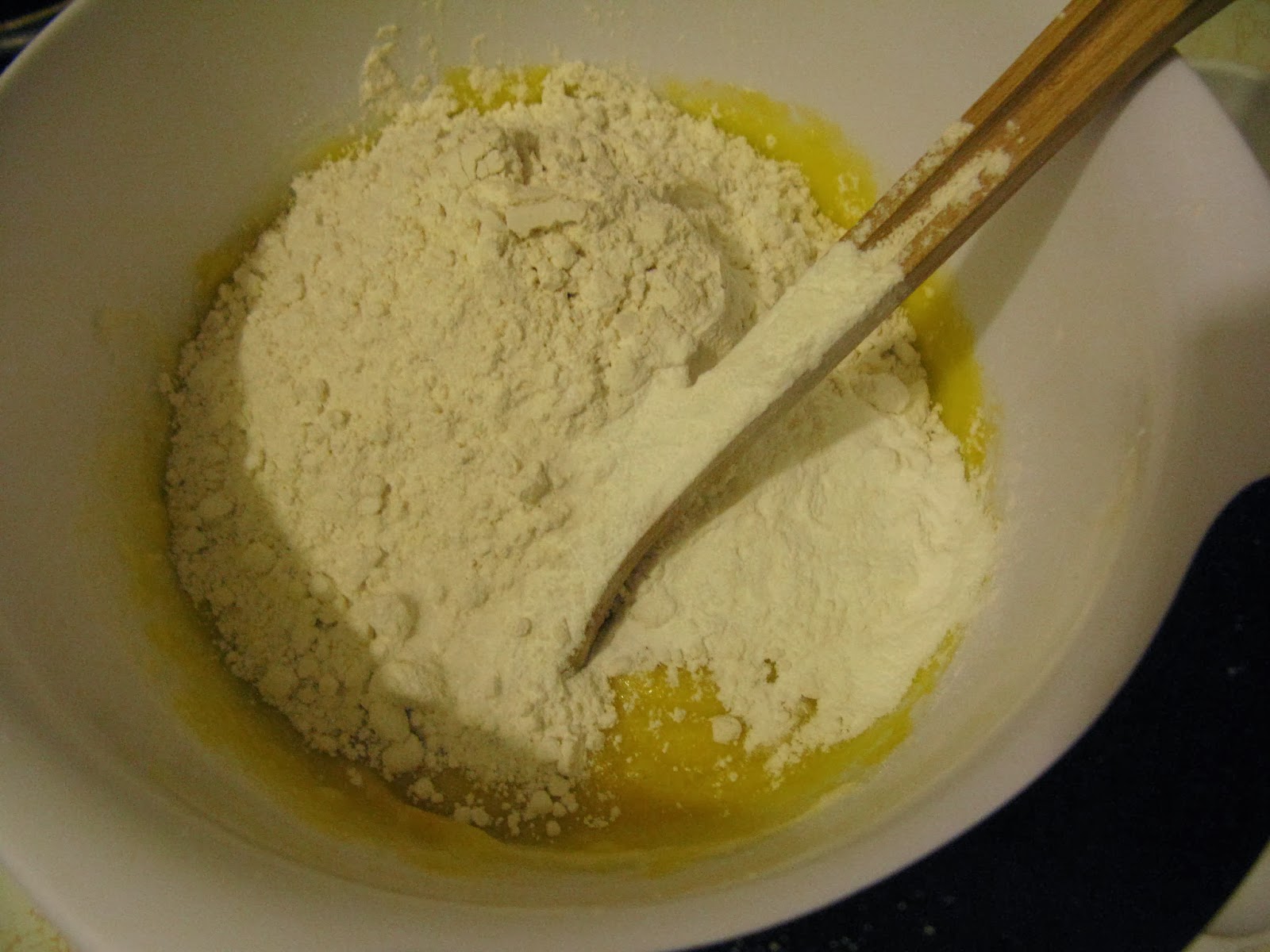 I stirred. Before it was combined, I added the coarsely chopped bacon and chocolate chips. 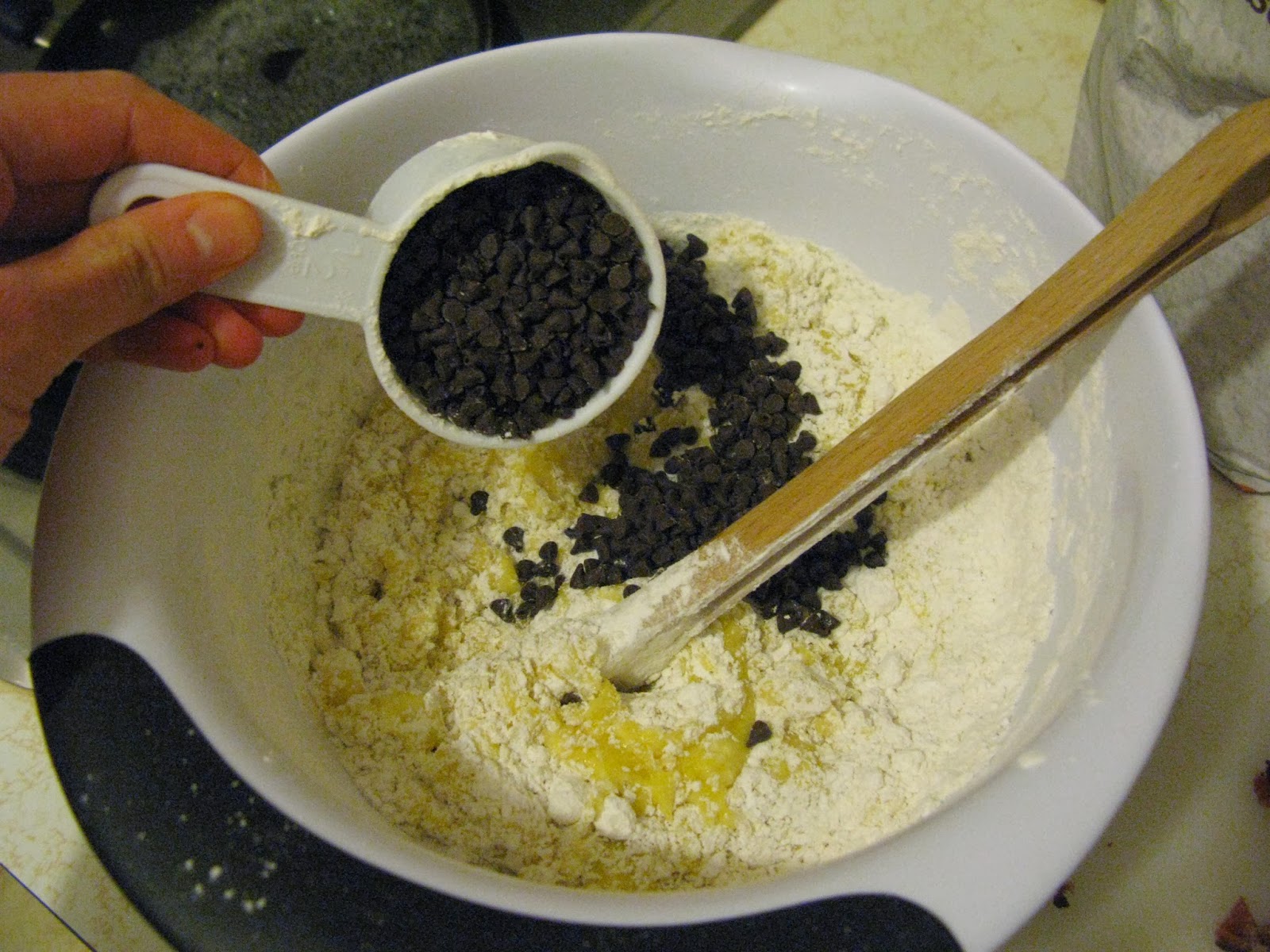 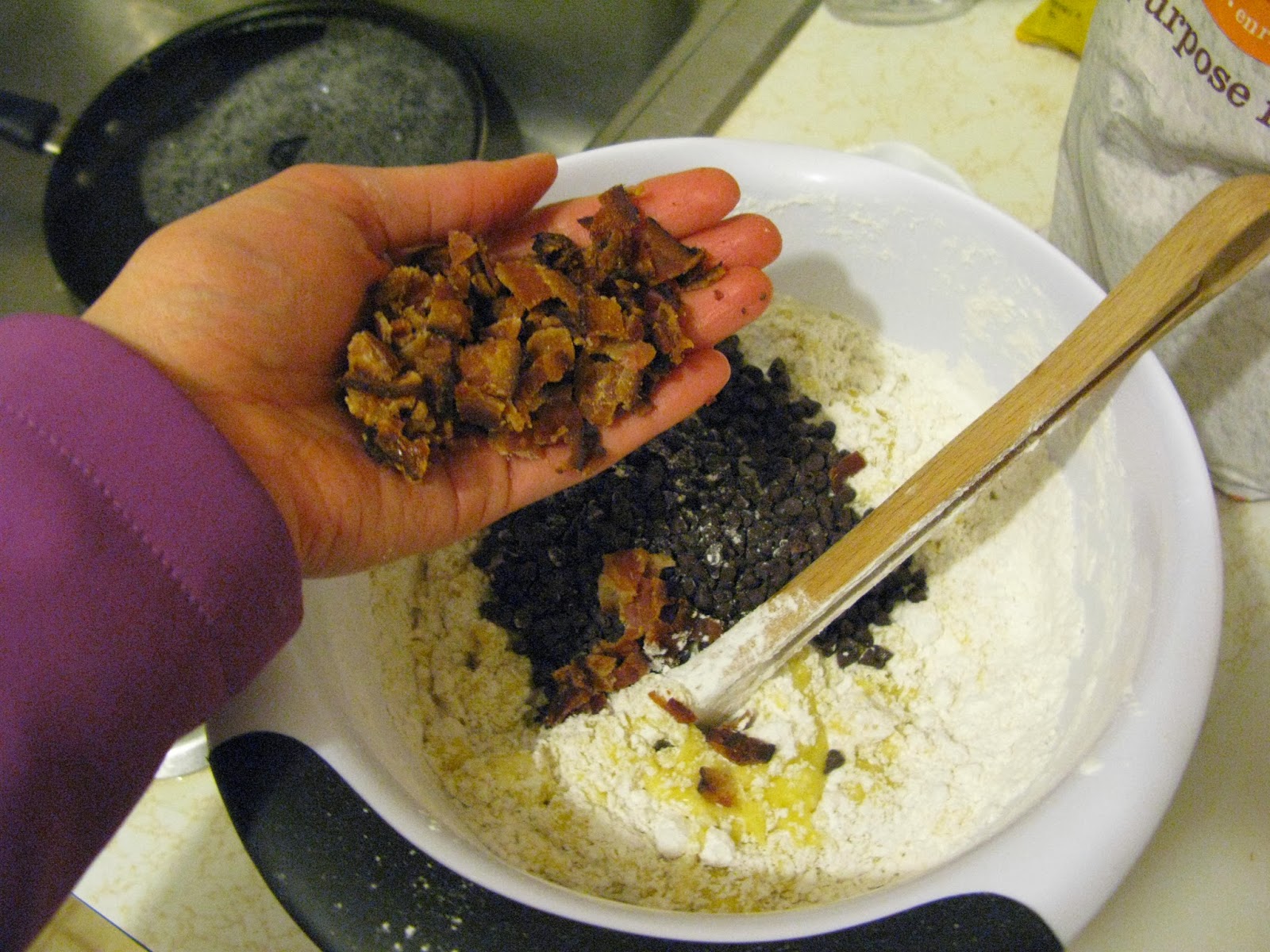 I finished combining all the ingredients. 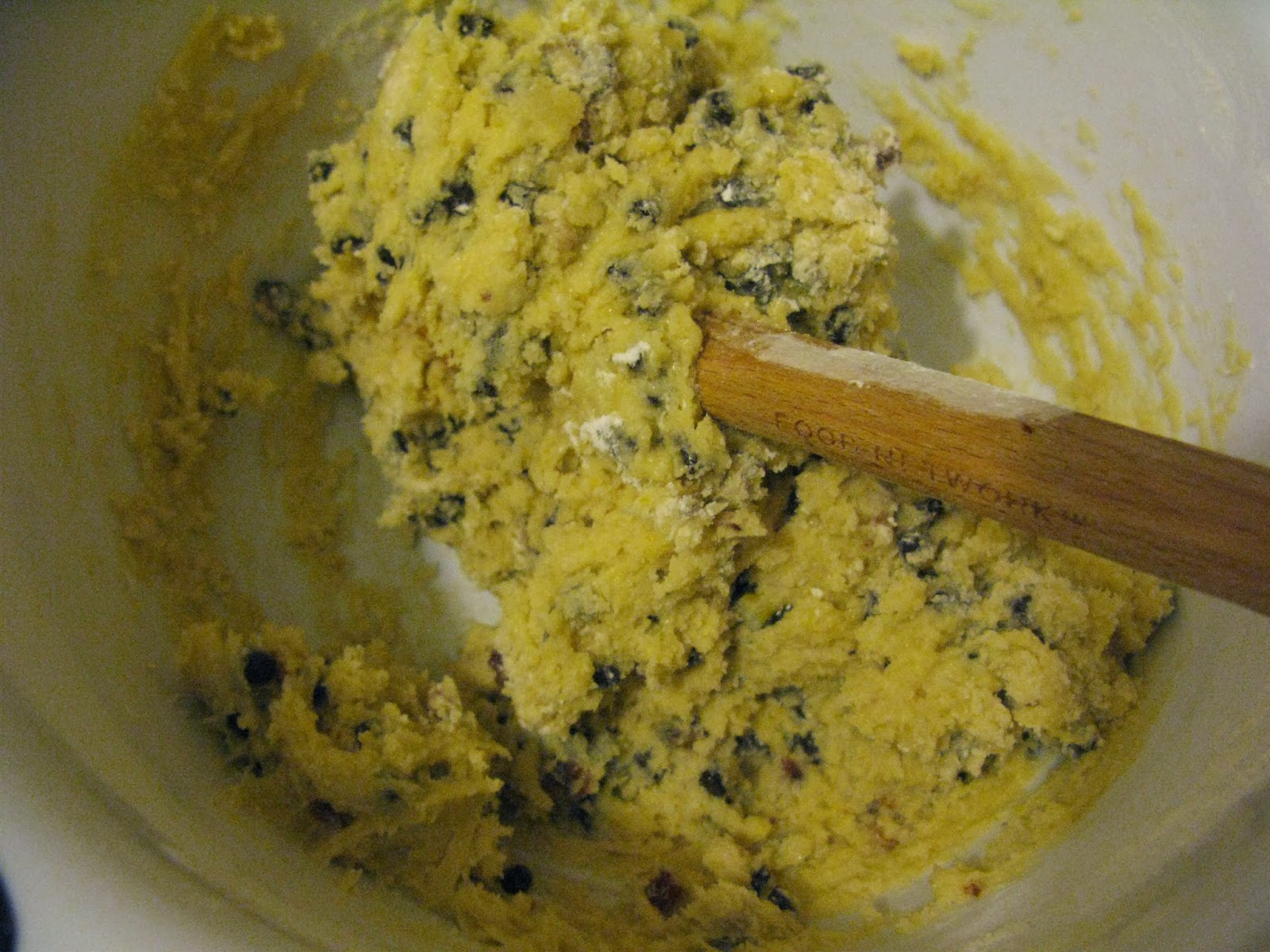 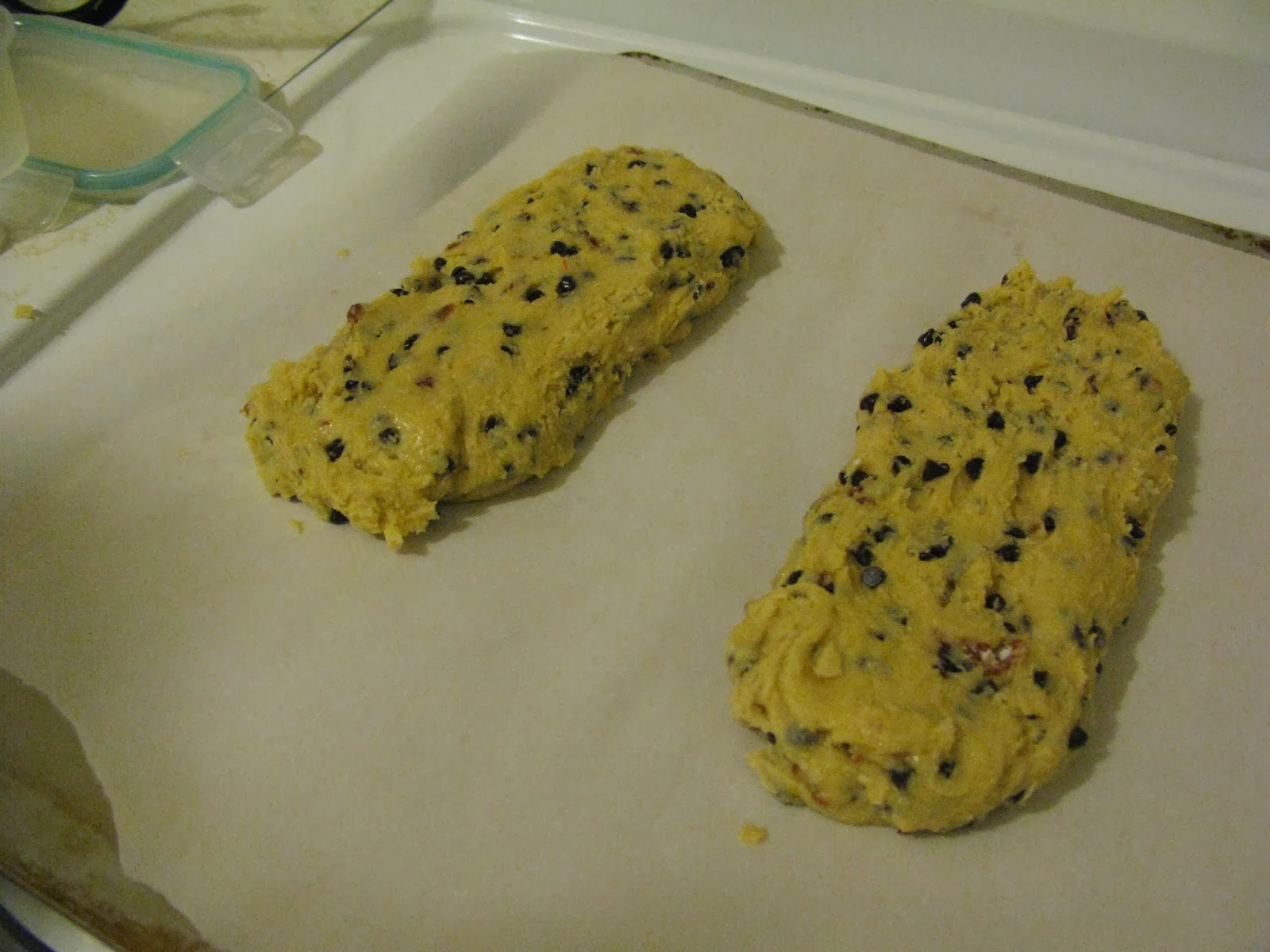 I baked the cookies at 350 degrees Fahrenheit for 25 minutes. 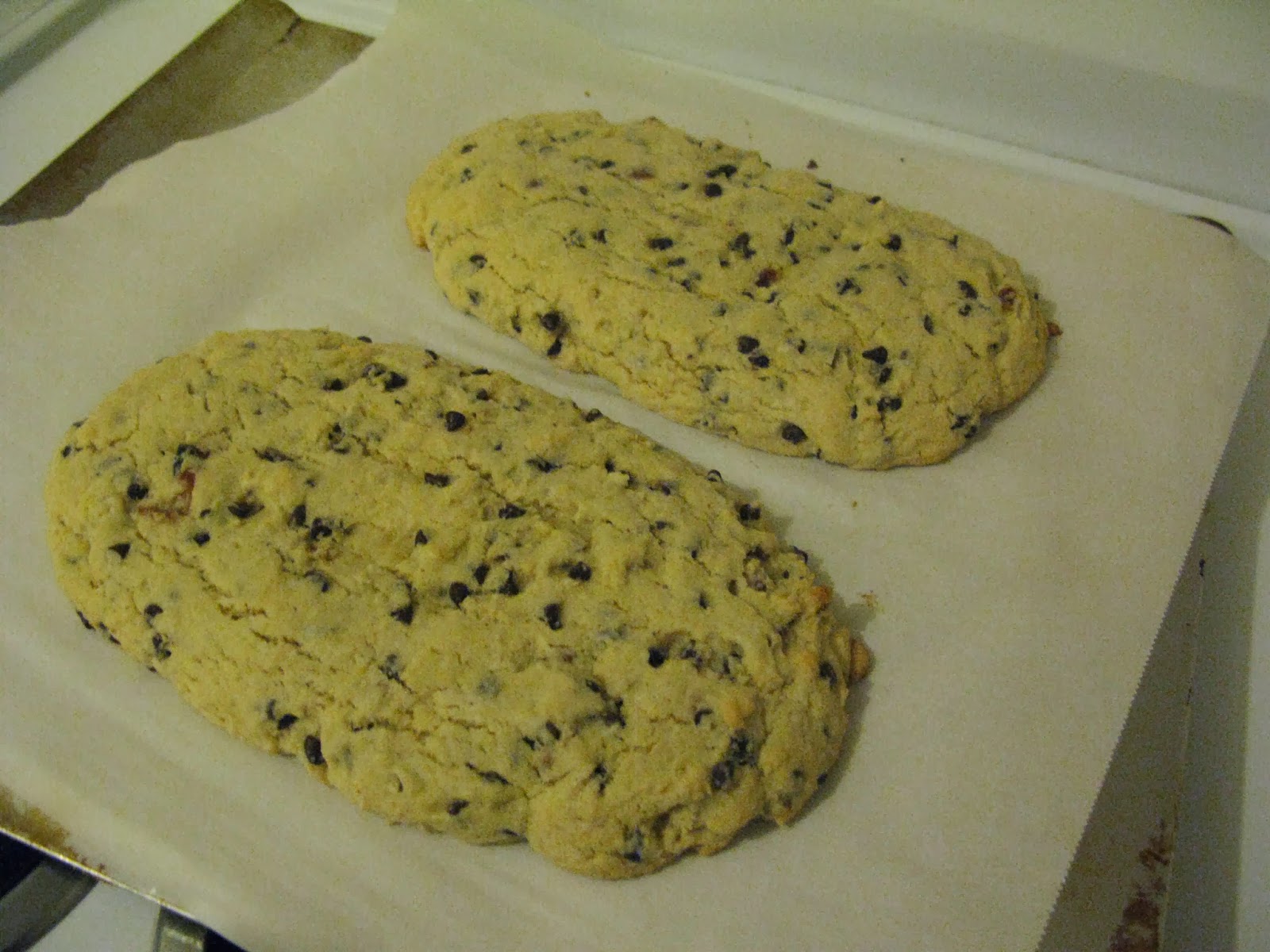 I let the logs cool for 10 minutes and lowered the oven temperature to 300 degrees Fahrenheit. I used a serrated knife to cut the logs into half-inch segments. I laid the segments on the parchment lined cookie sheet and baked for 16 minutes. Half way through the cooking time, I flipped the biscotti over to dry the other side. 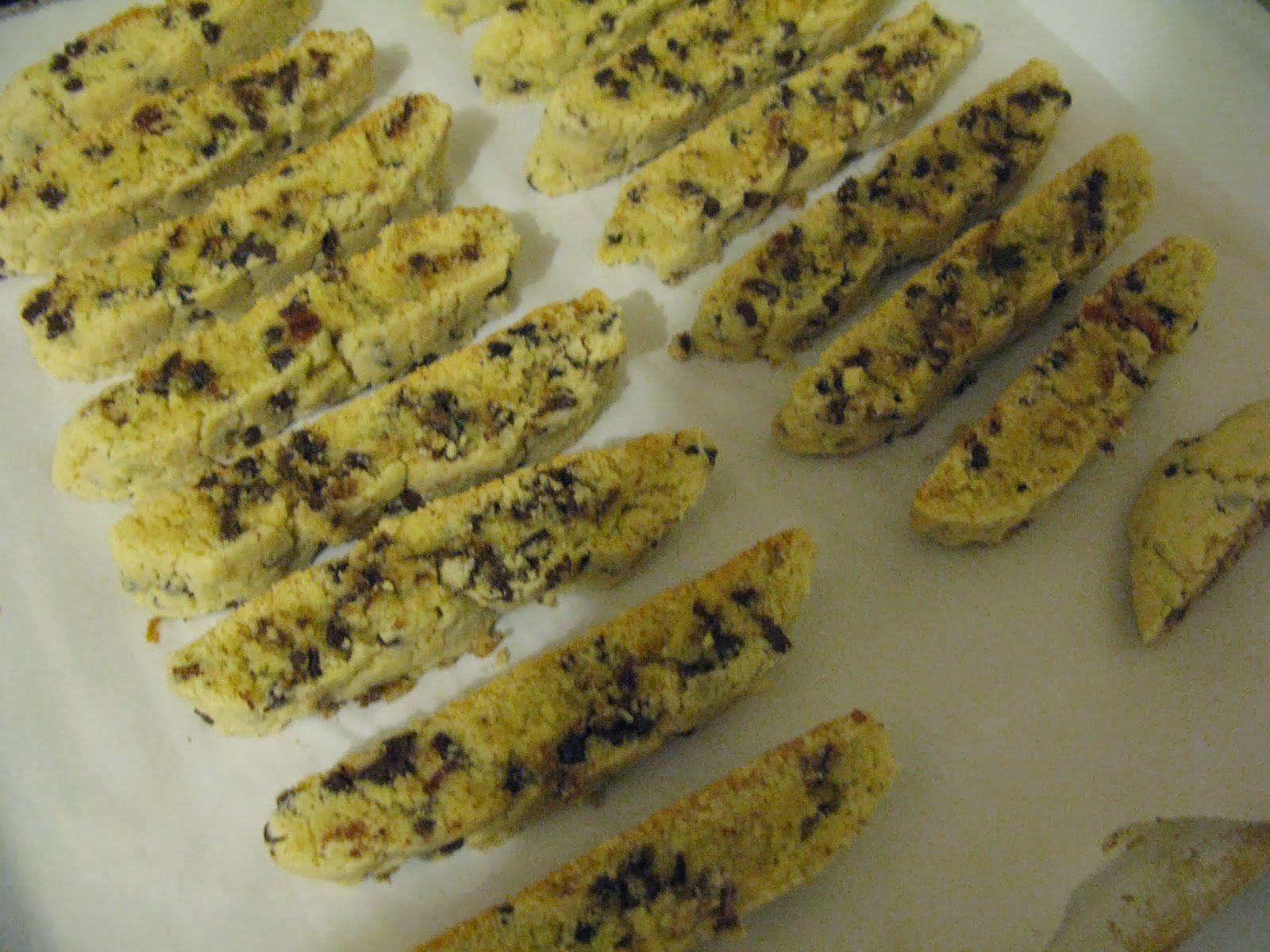 I let the cookies cool, and then drizzled them with melted chocolate. These are outstanding. The little crunchy, savory bits of bacon in these sweet biscotti were tremendous. I give this recipe two enthusiastic thumbs up. 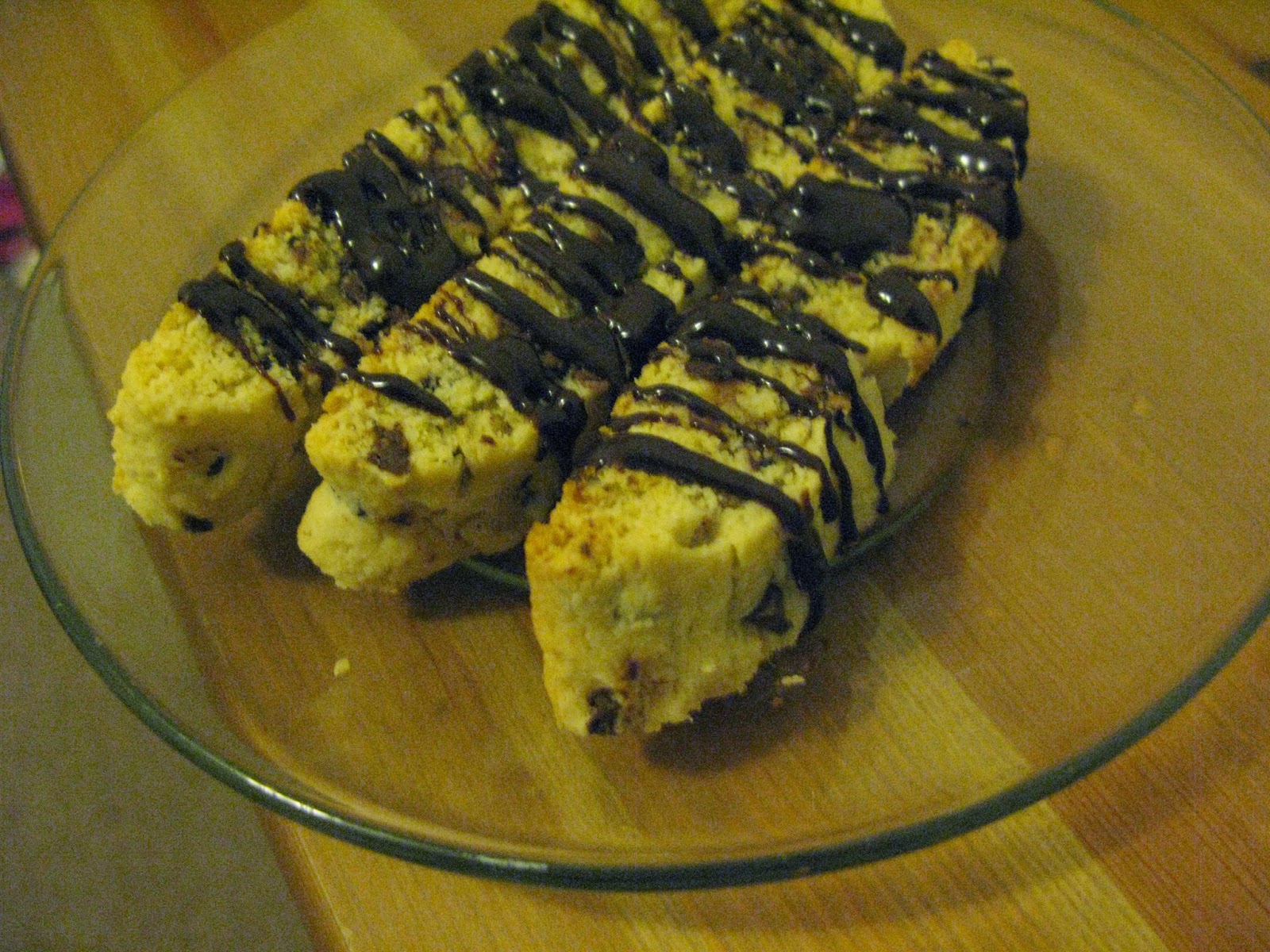